This is my second post in our alphabet series, we were meant to be doing a letter every couple of weeks, but have been delayed with holidays and birthdays! Monkey will be going to school just after he has turned four, and they have started learning letters at nursery. I wanted to carry on the good work by starting to introduce them at home. However I wanted to do this in as creative way as possible and avoid any sort of rote learning, plus he will loose interest quickly.

Words that we have been focusing on:

Books we have been reading:

I literally went through Monkey’s bookshelf and pulled out all the books where titles began with a letter ‘b’: 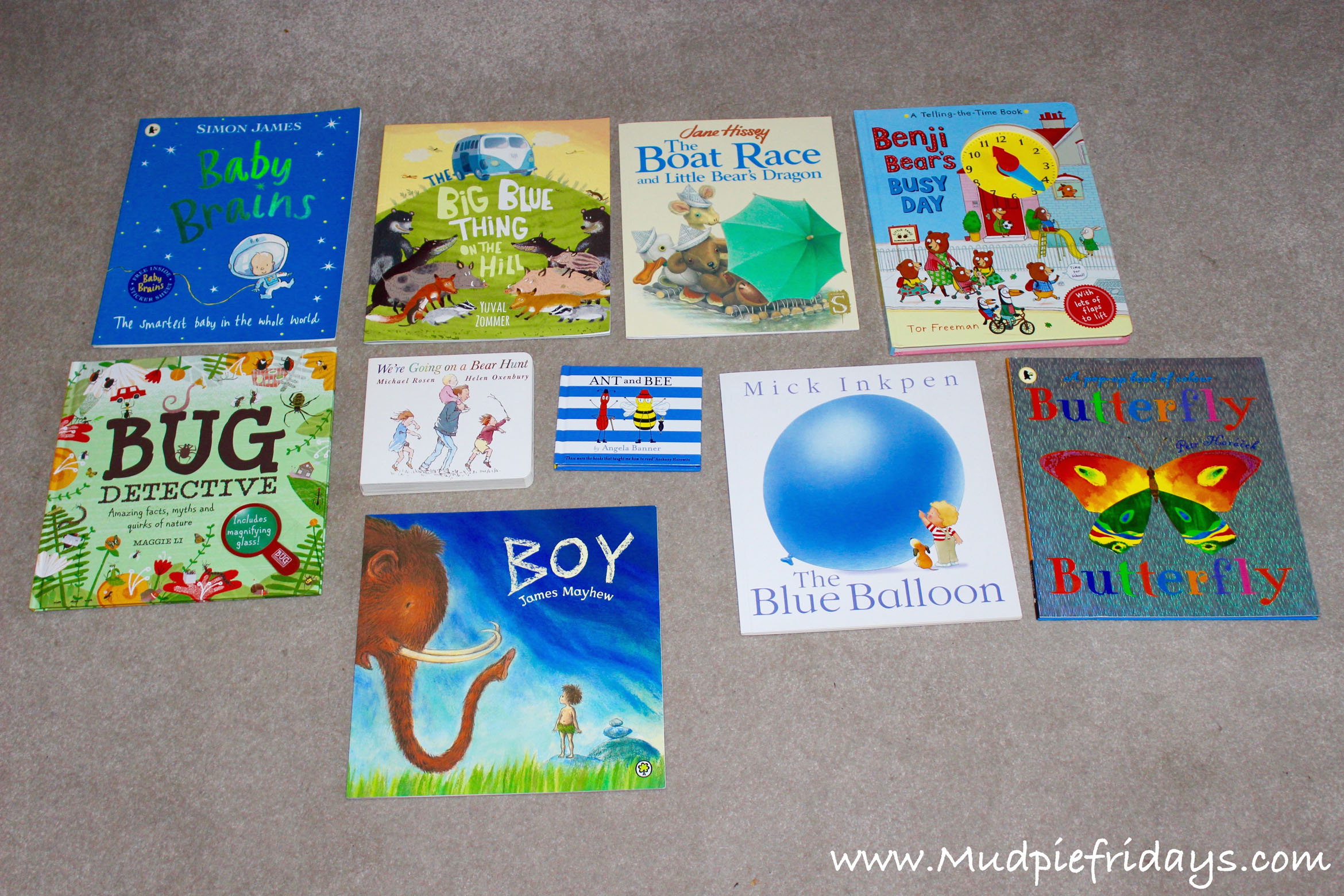 We have been playing with: 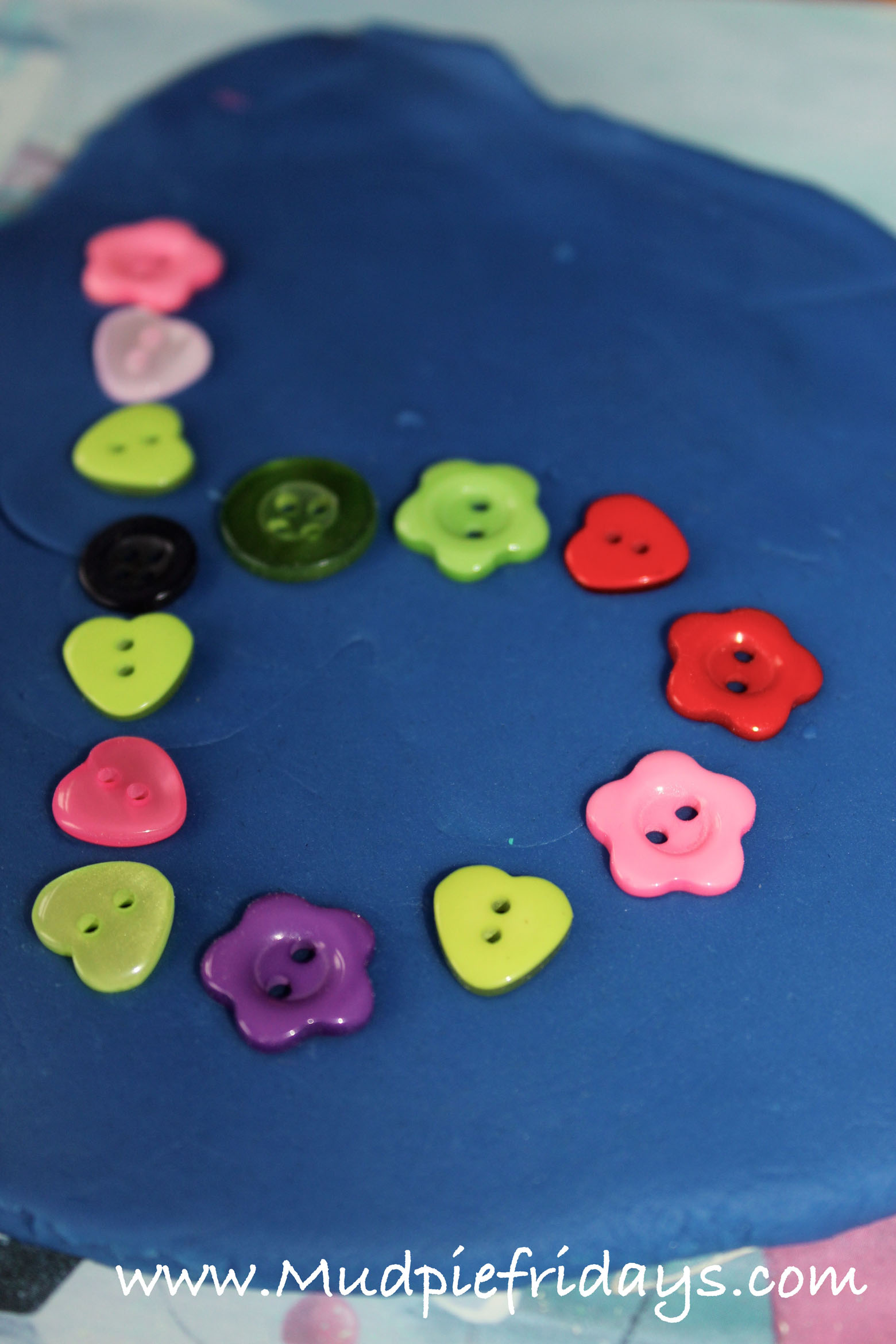 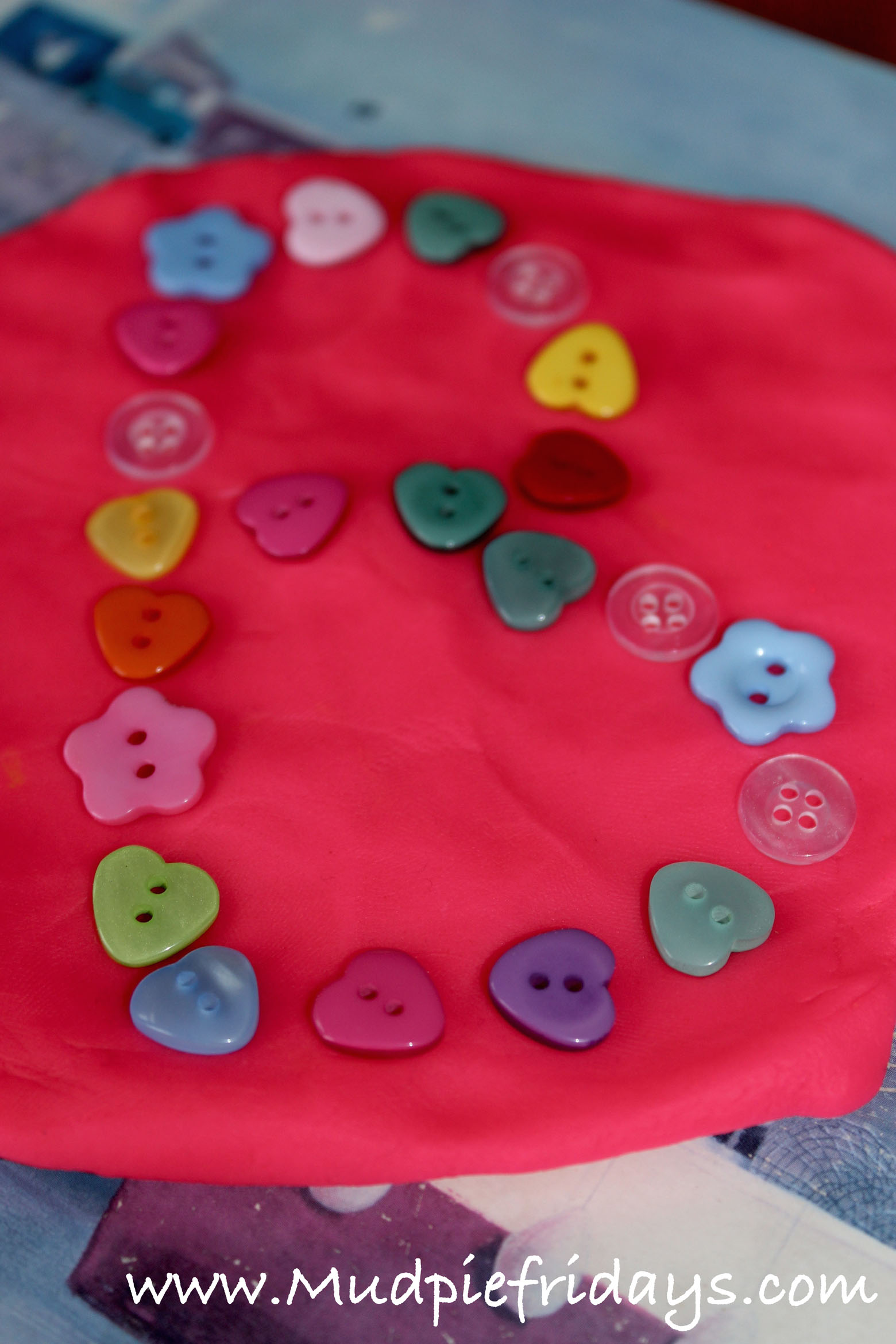 Buttons, bugs and play dough – mainly because it was easy to transport as I actually started this letter when we stayed in Dawlish for a couple of nights. Monkey had great fun making little cakes out of the play dough and adding the buttons as icing. Then we squashed bugs and looked at the impressions they made. 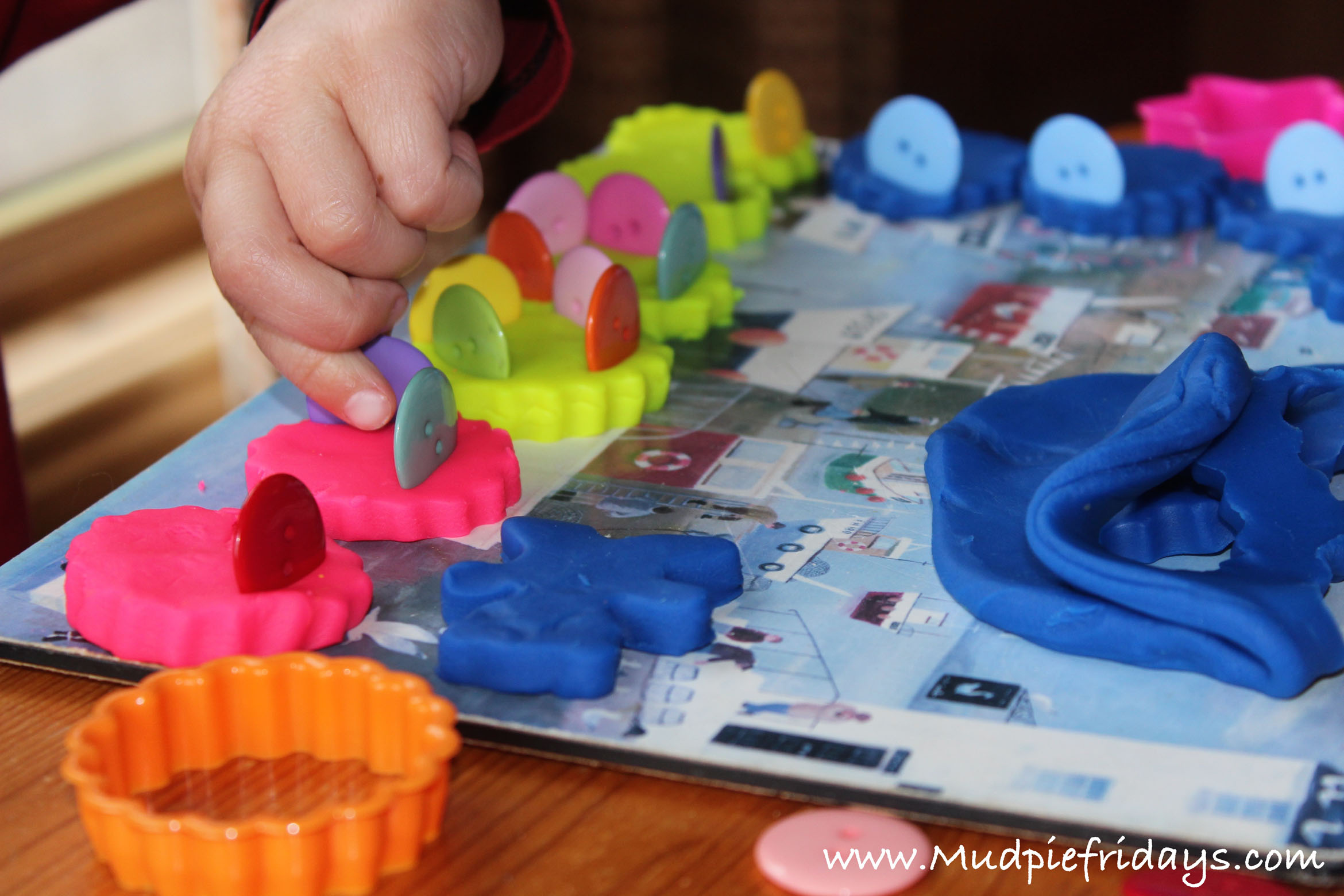 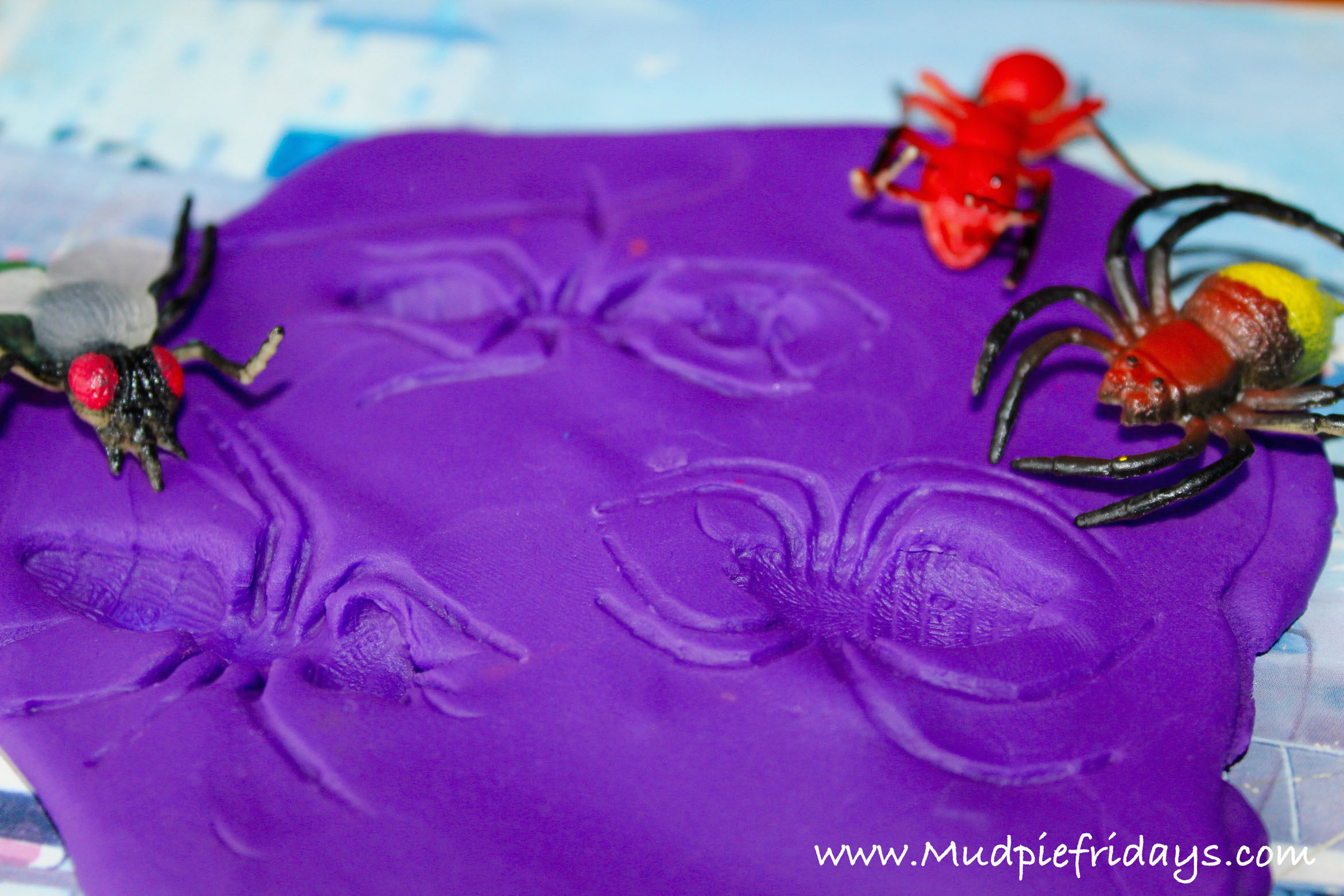 Bubbles – goes without saying really any excuse to play with bubbles lands well with Monkey, I often carry a wand around in my bag. Although we did discover while at the beach to avoid sand at all costs. Monkey was quite disappointed when they stopped working. We made up for it by building sand castles instead. 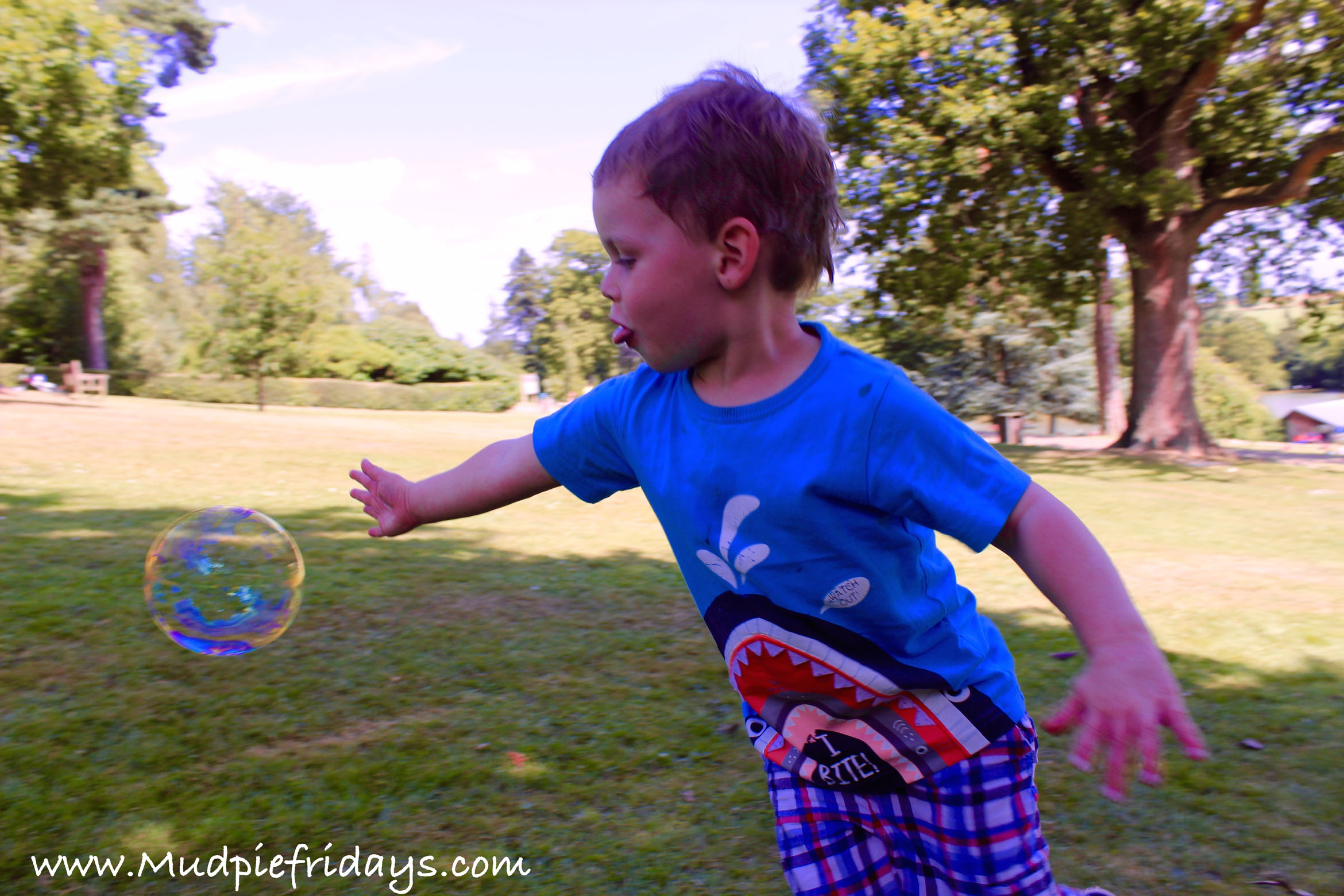 Letter ‘b’ alphabet boxes – you can find my post on alphabet boxes here. We have been sorting the contents into its correct box as well as matching the contents to alphabet cards. Monkey loves any sort of small part play and ‘sorting’ so this plays to his interests. This time we played the game with four different letters instead of the normal two and he managed really well with matching the items.

I also used the contents of the letter b box to play a memory game which he really enjoyed, again you can read the full post here. 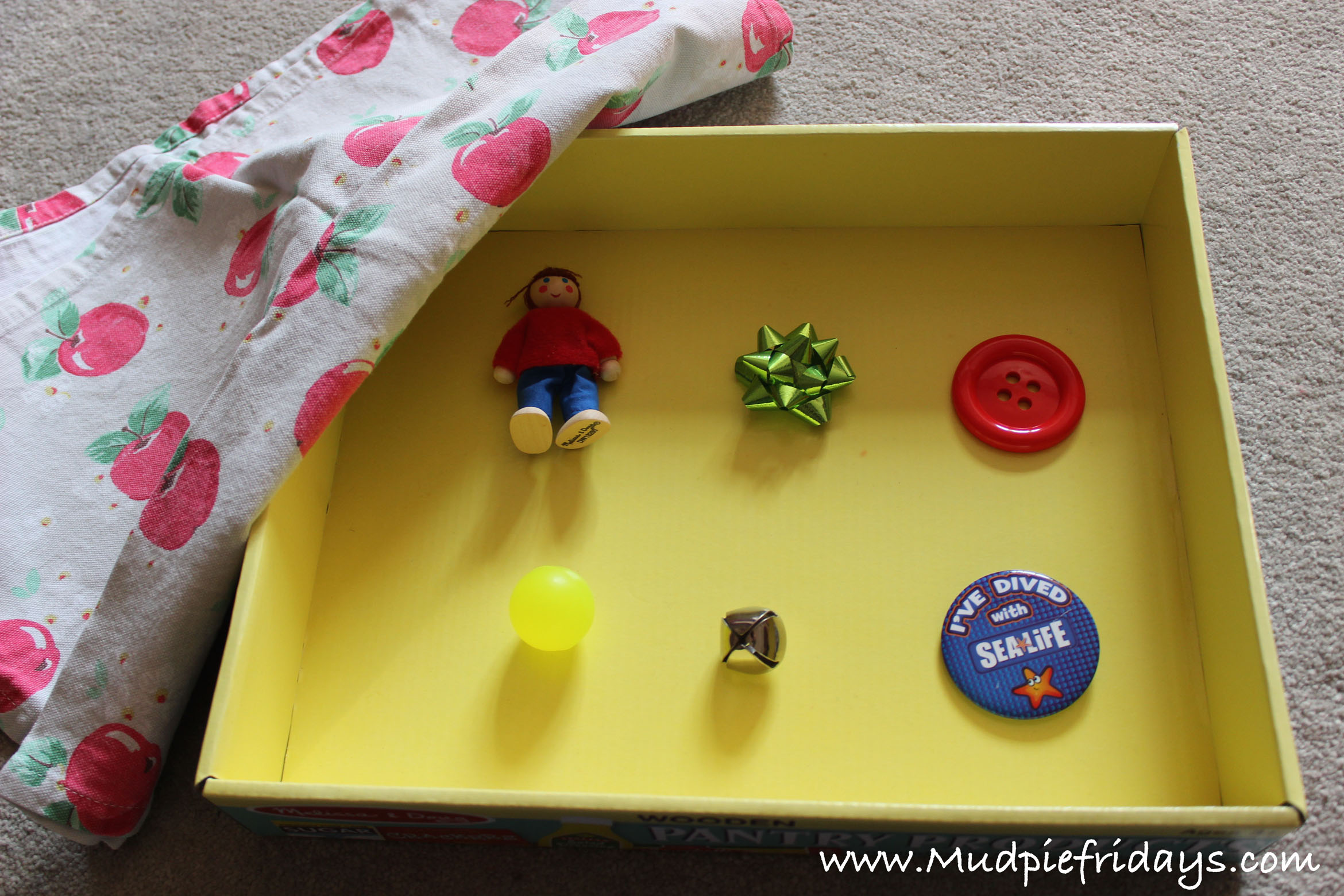 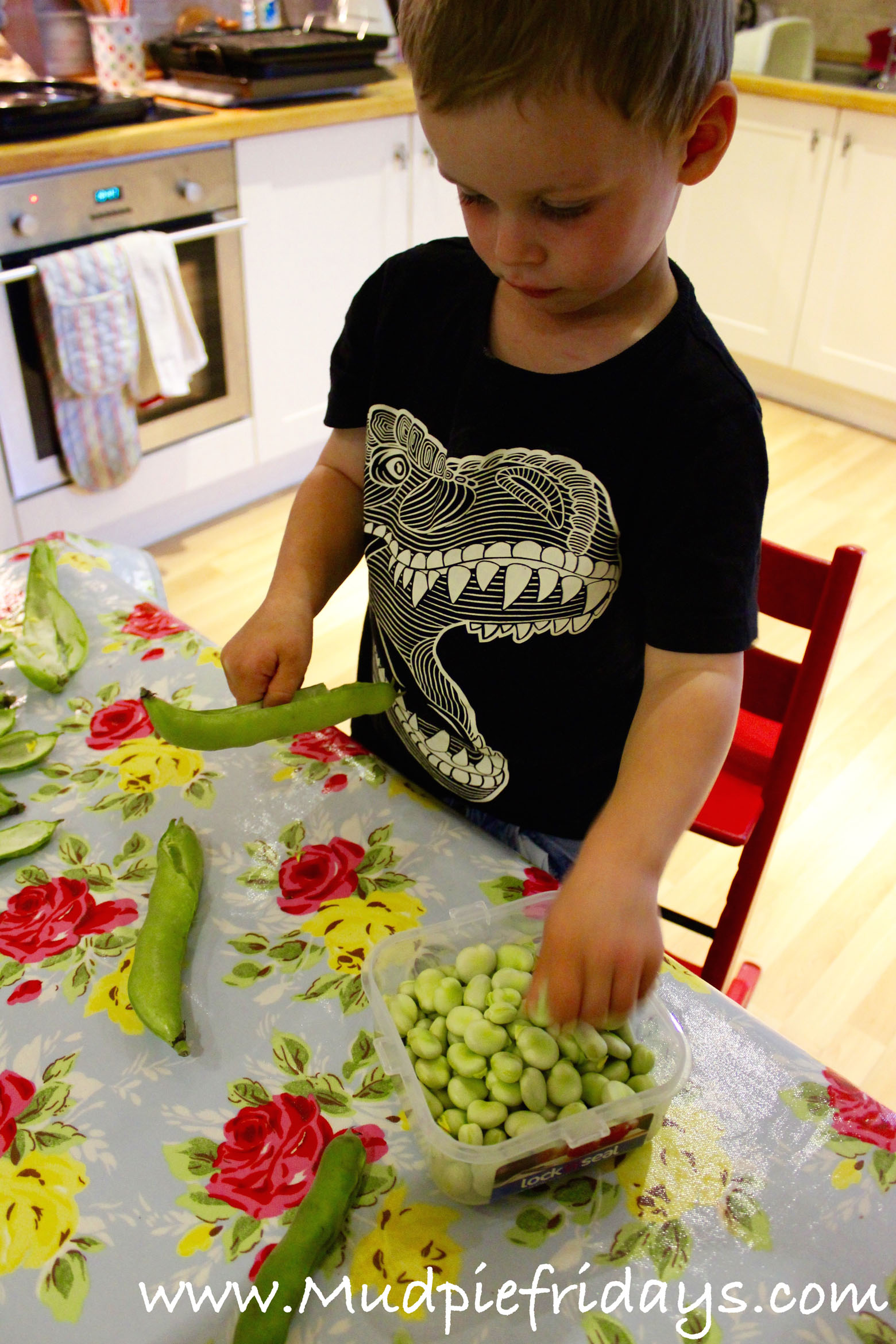 Broad Bean Picking – technically not playing! However when we visited Roundstone’s Monkey asked if we could pick some broad beans as well as strawberries. He did a really good job and when we got home we shelled them.

I also intend on making each letter into a picture, with both a capital version and a lowercase version, you will see our letter B versions below. I used templates for the letters from The Measured Mom you can find them here. 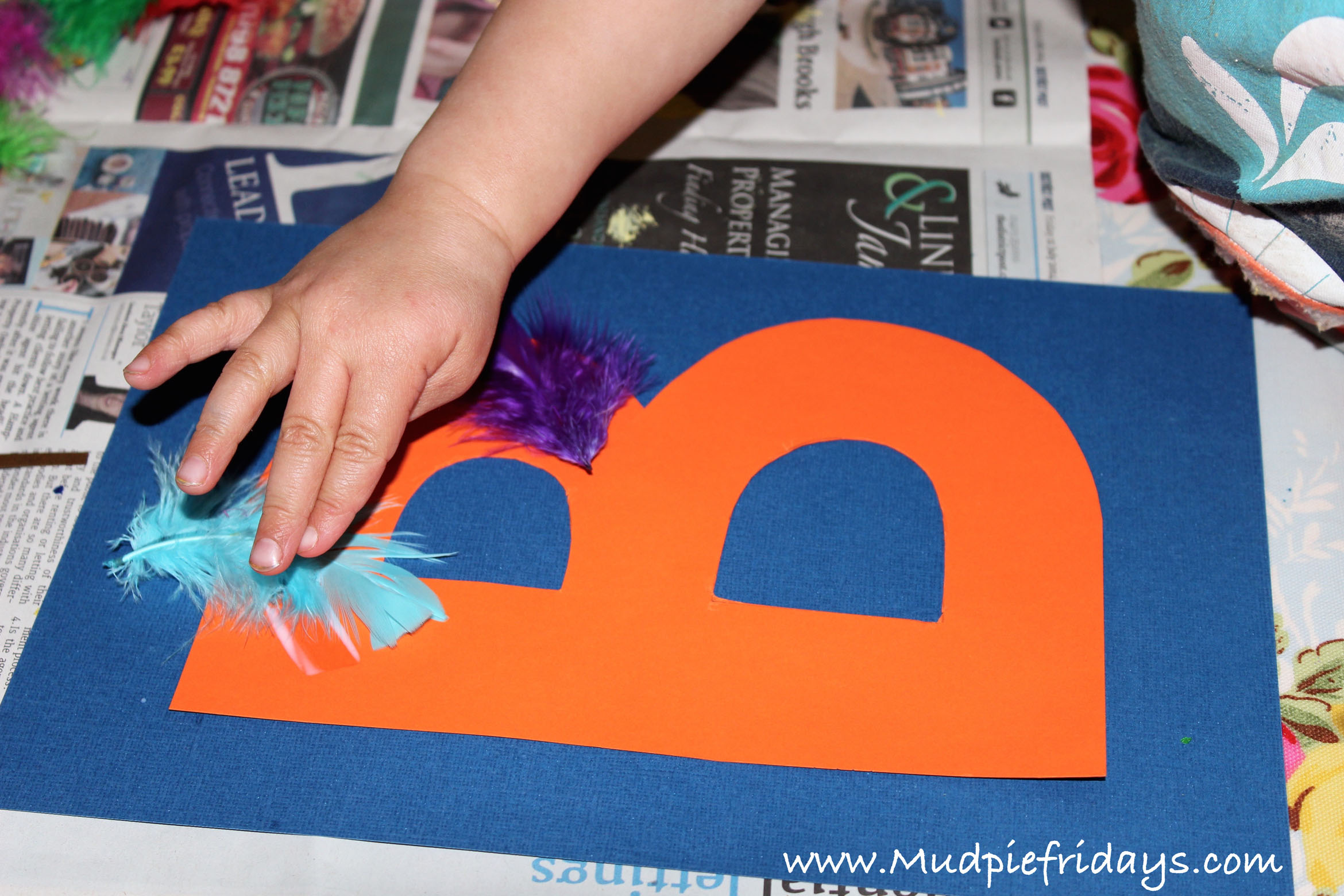 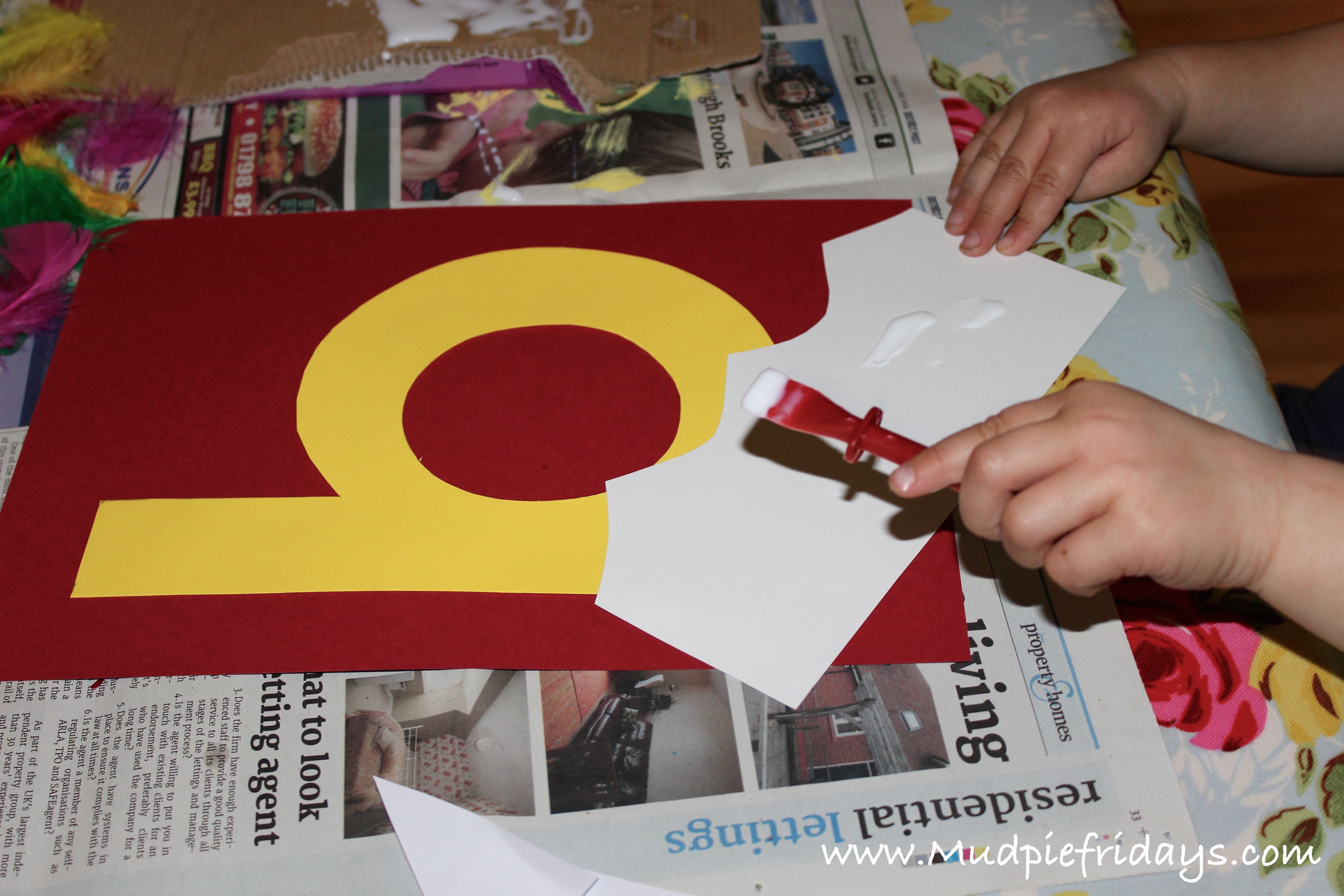 By having them in a scrapbook I hope it will make them readily accessible so that he read it whenever he wants. For letter ‘B’ we made a capital bird with googly eyes and for the lowercase ‘b’ we made an boat using coloured paper and card. 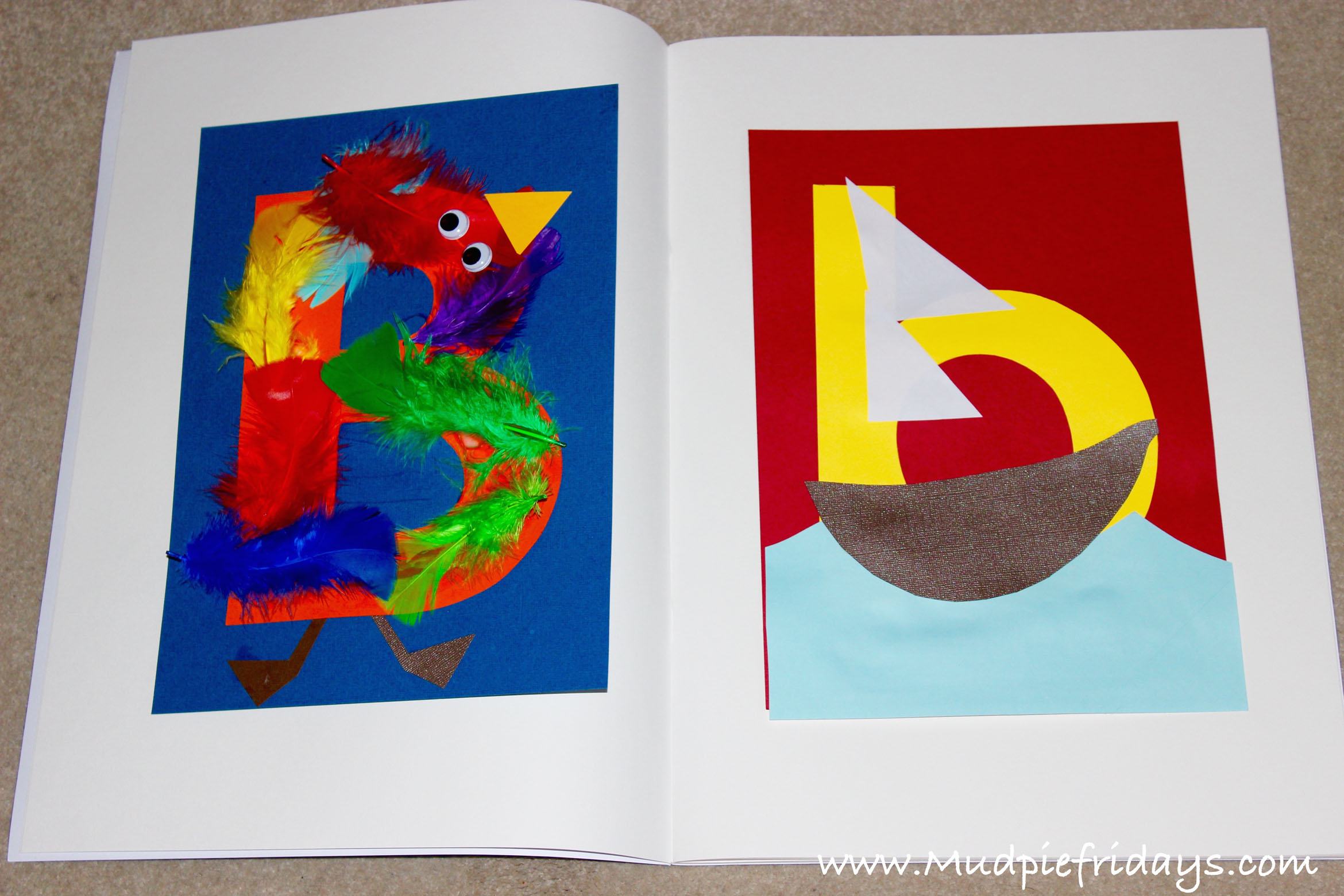 I managed to find a number of different downloadable colouring sheets on the internet which complimented the other activities which I had been doing: 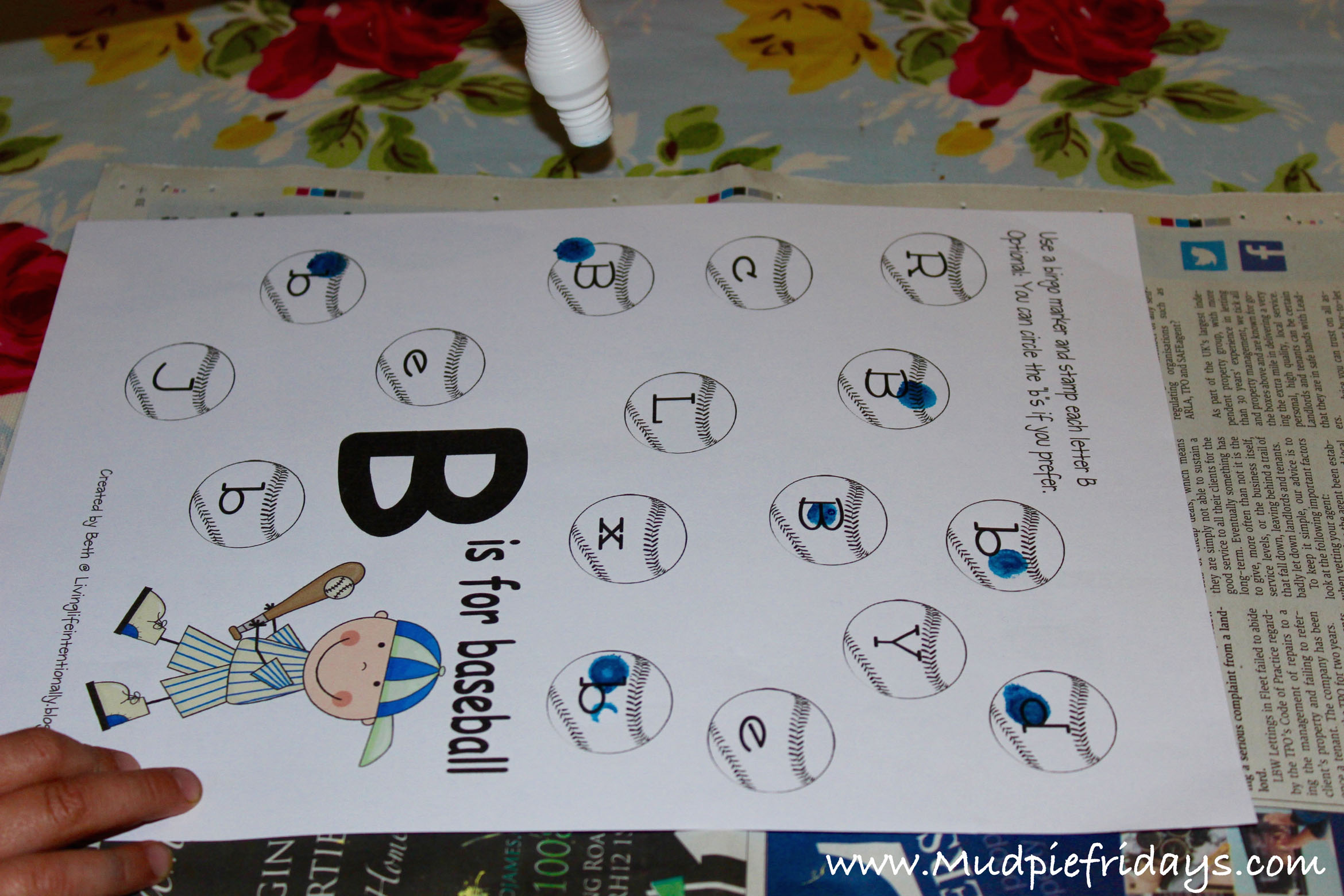 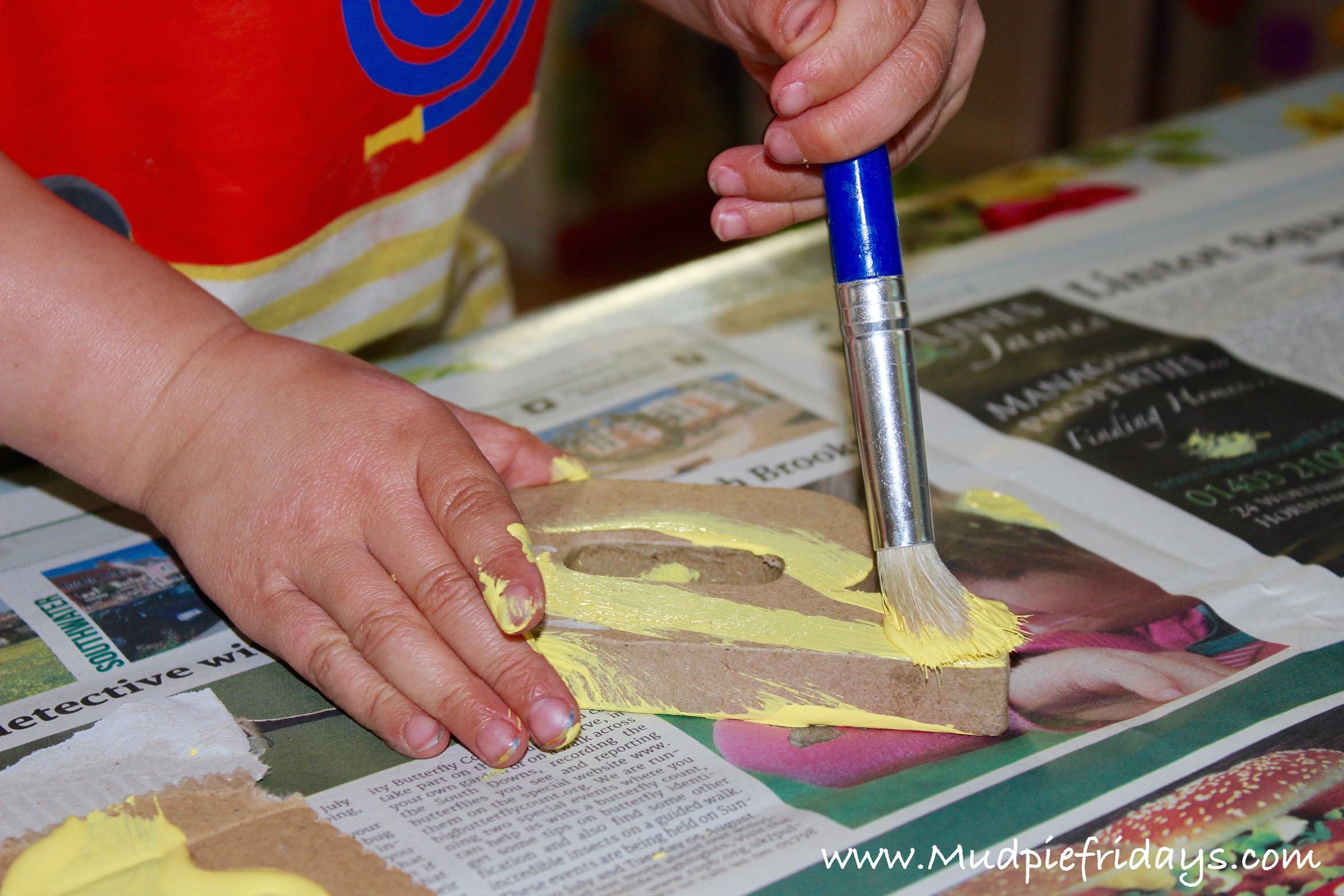 We made a lowercase letter ‘b’ into an bee. I brought a papier-mache letter ‘b’ from Hobbycraft, Monkey painted it yellow and black before I added pipe cleaners for legs and goggles eyes, using a glue gun to secure them. Our plan is to have a whole lowercase alphabet of different animals, insects and amphibians by the time we have finished. 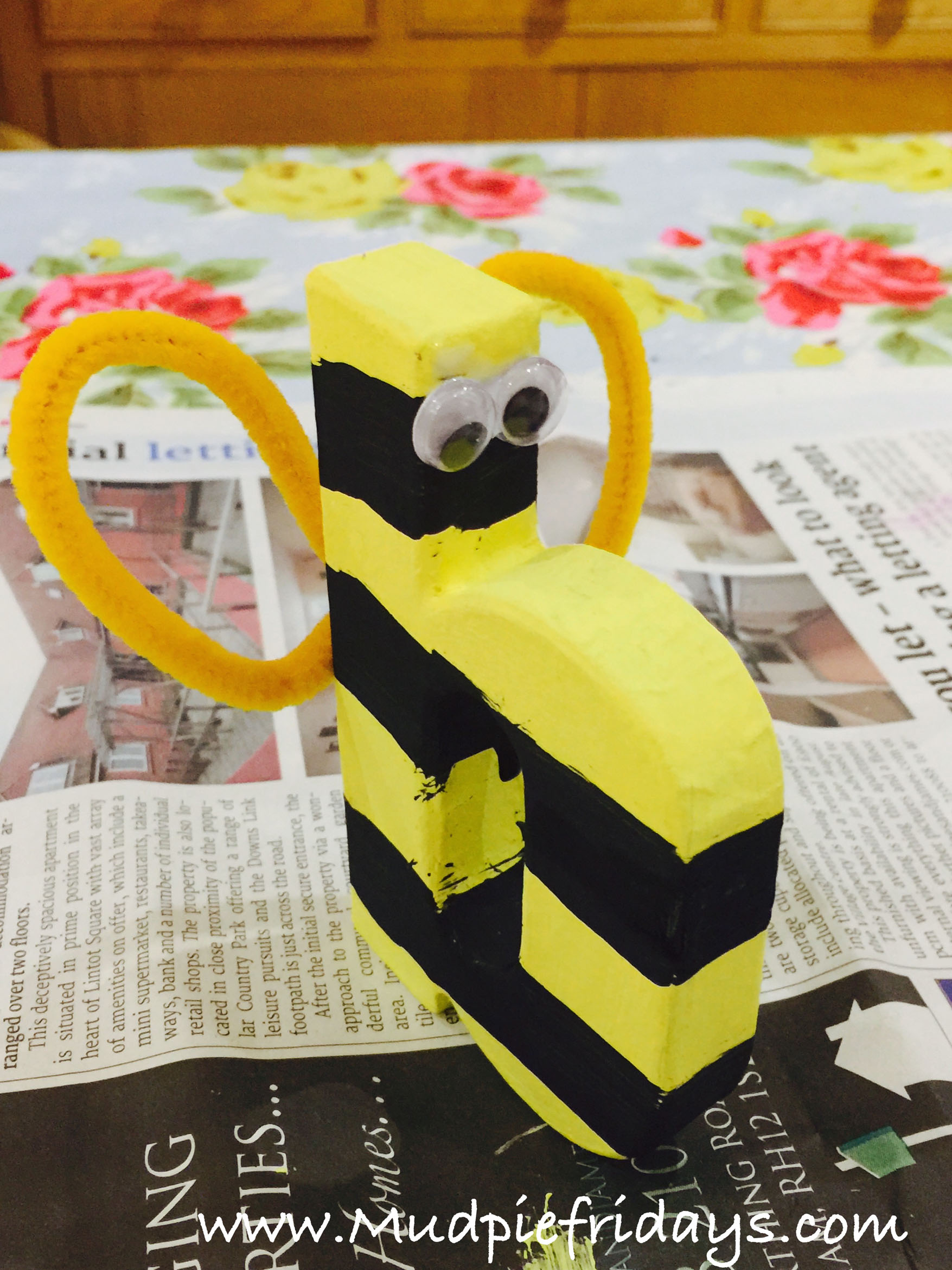 What we have been eating: 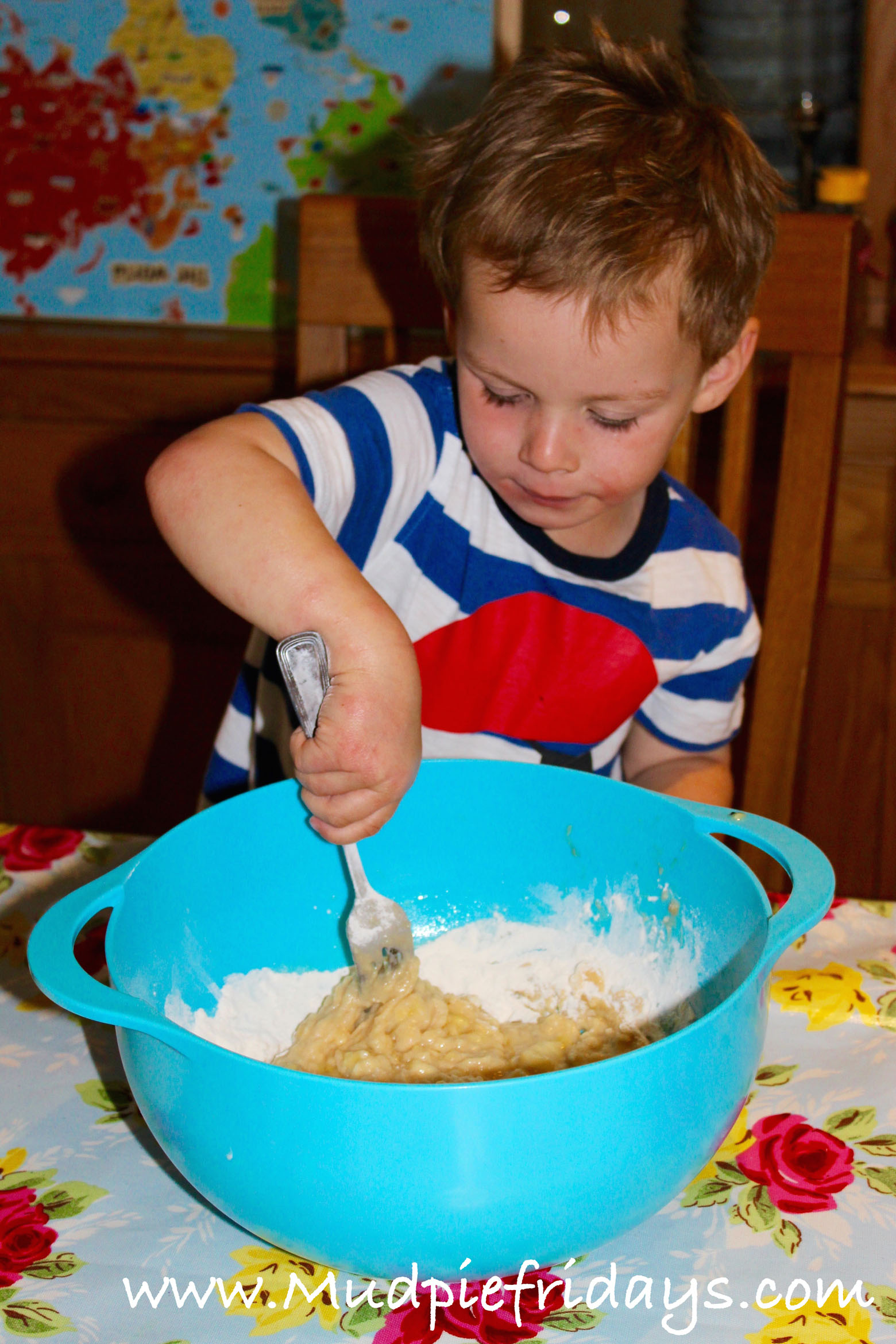 Monkey and I made a banana loaf and brownies for his nursery Summer party. Links the receipes I used are below. 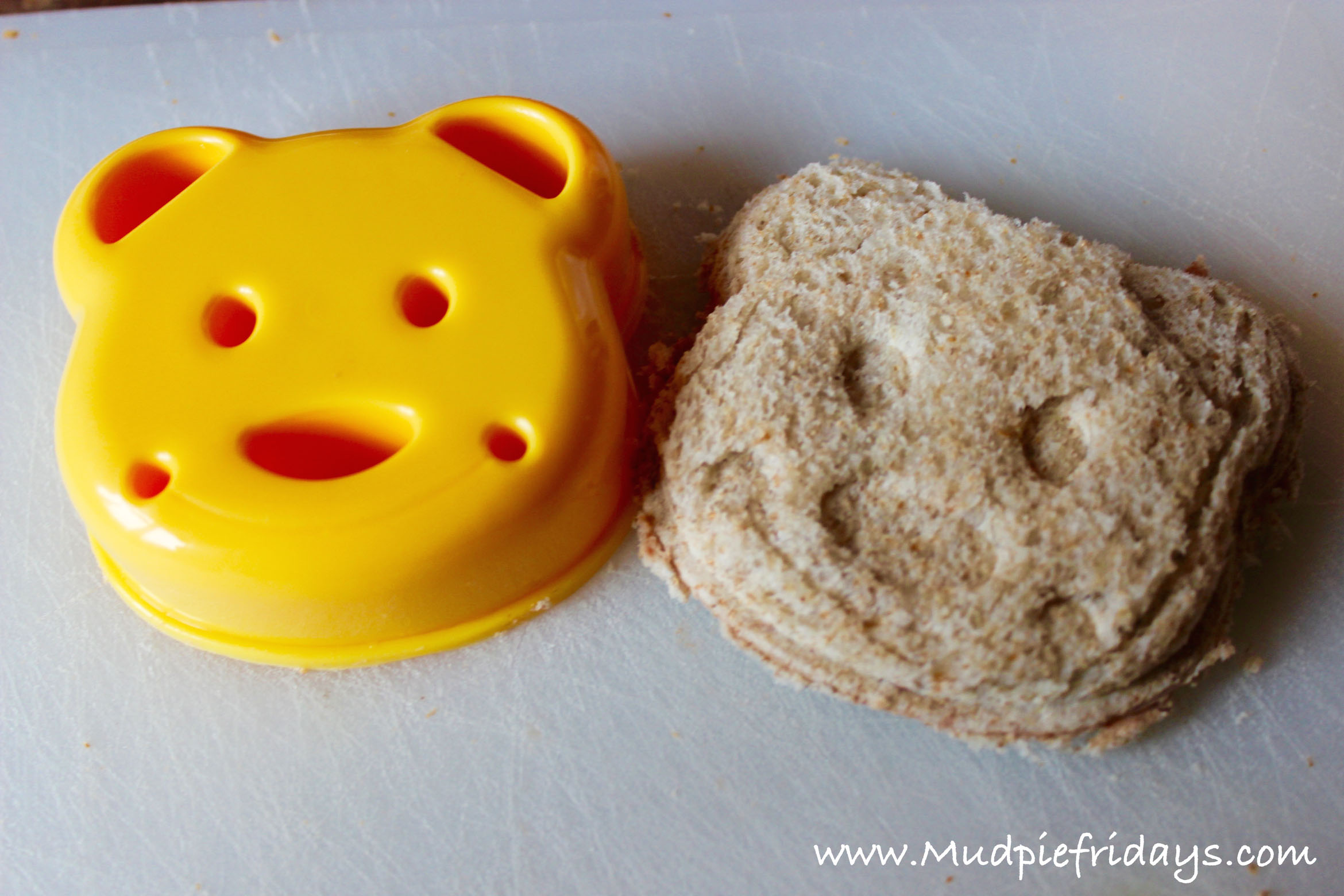 For more ideas please check out my letter ‘B’ pinterest board

The Redbull Soapbox Race with a Preschooler 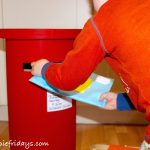