I wasn’t going to write a post about this but we had such a good experience I wanted to share it. When I suggested to Nannie that we were going to dress Monkey up as an elf for a photo session I think she thought I was slightly mad! To be honest so did I. It’s difficult at the best of times to get him to pose or indeed take a natural picture – I should never have taught him to smile for the camera! We end up with a toothy screwed up face grin everytime! Oh and did I mention I have to bribe him with the promise of a 20p for his money box – an entrepreneur at the tender age of 38 months! So I wasn’t expecting miracles. 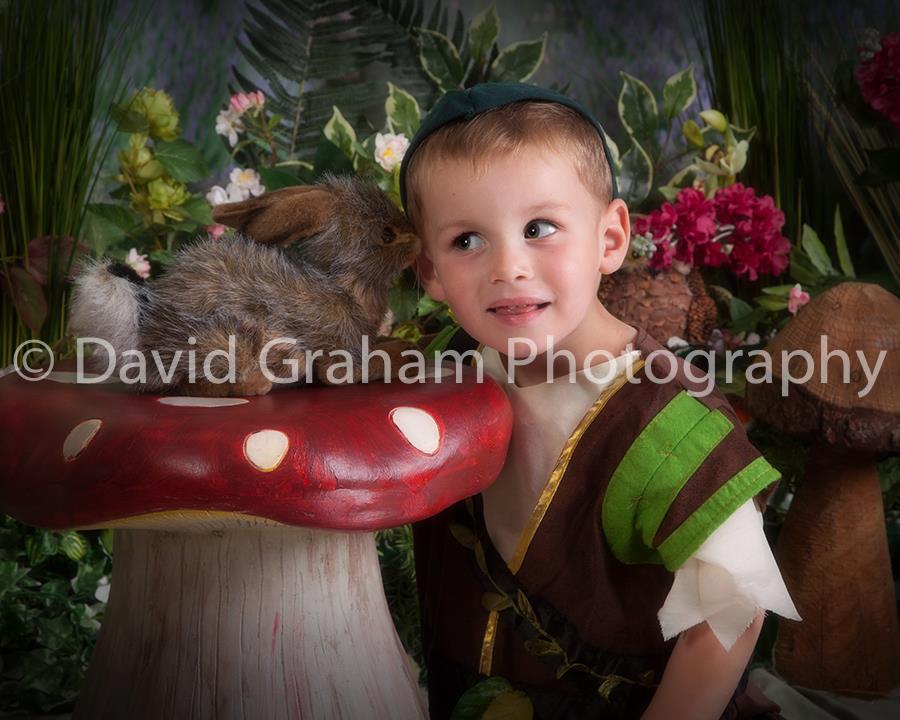 I first saw a flyer at our local nursery, they were holding back to back sessions for four days over the weekend. Ever since Monkey was a baby I wanted to get an elf photo shoot done, so I booked straight away with a £20 deposit over the phone for the Friday. I was lucky to get a slot as they filled up quickly. The session was to be held at K2 in Crawley, West Sussex. I got a confirmation and receipt a couple of days later in the post and a text message in the morning confirming thier location.

When we walked into the room we were greeted by a lady called Jenny who helped us with the costumes. There were racks of fairy dresses in all colours and sizes they looked so pretty. Monkey was quite interested in the fairy wings! But in the end opted for a little elf outfit, it was great that we got to choose, there was several that would have fitted him. There were also some tiny ones for the babies which were very cute. In the end we settled on brown trousers, a brown and white elf top and a green hat, which I had put on the wrong way round! Thankfully David the photographer noticed and corrected it!

They had a large mirror laid out with a beautiful forest  back drop and various woodland creatures, flowers and leaves scattered all around. You couldn’t see the edges of the mirrors because there were leaves and moss covering it. Monkey couldn’t wait to go and have a ‘play’. Que panic – play you need to pose child?! But I needn’t have worried as Jenny is obviously a dab hand at introducing various different elements to the children creating looks of awe and wonder! He was particularly taken with the frog and the treasure chest!

They seem to have a set series of poses (only the child doesn’t realise this) which they know work. For me this is a really good thing, as it keeps Monkey under control. They move quickly between prop changes and produced some amazing images at the end of it. In all I think he was only photographed for about half an hour (I didn’t check my watch so could have been a bit less). At the end of it we had about 50-60 images to choose from.

We sat down with Gill there and then to look at the photos. We saw everything which David had taken, bar one where he looked a little drunk (caught in a blink) they were all lovely. Initially Jenny kept Monkey entertained while we chose our favourites. When the next session arrived and she needed to help with costumes David came over and played with the stickle bricks with him! They had a great time making cars! They also had a selection of colouring books – obviously thinking it through and being parents themselves they understood the need for entertainment. It meant we could focus on the photos  – which was great as it was really difficult to choose.

They offer a range of options from single photos to CD packages at reasonable prices. All costumes are provided, fairies from 6months to 11 years and elves 6months to 7 years. For more information and to find out if they are coming to an area near you check out their website – www.Davidgraham.net and details of their upcoming Fairy Experiences can be found on their Facebook page. At the time of writing this they have upcoming events in Taunton an Yeovil.

I will update this post with all the photos from our session once we have received them.

Which little outfit will your little fairy or elf choose? 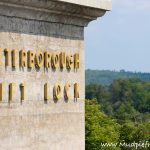