For the last couple of years we have got our tree from Goddenwick Farm near Ardingly. When monkey was eighteen months old we started a new tradition of cutting our own Christmas tree. We visited several farms in the local area all of which claimed to provide lots of choice. Only to be disappointed and end up empty handed. Not much fun with a toddler in tow! Then we found Goddenwick farm and we have been back every year since. 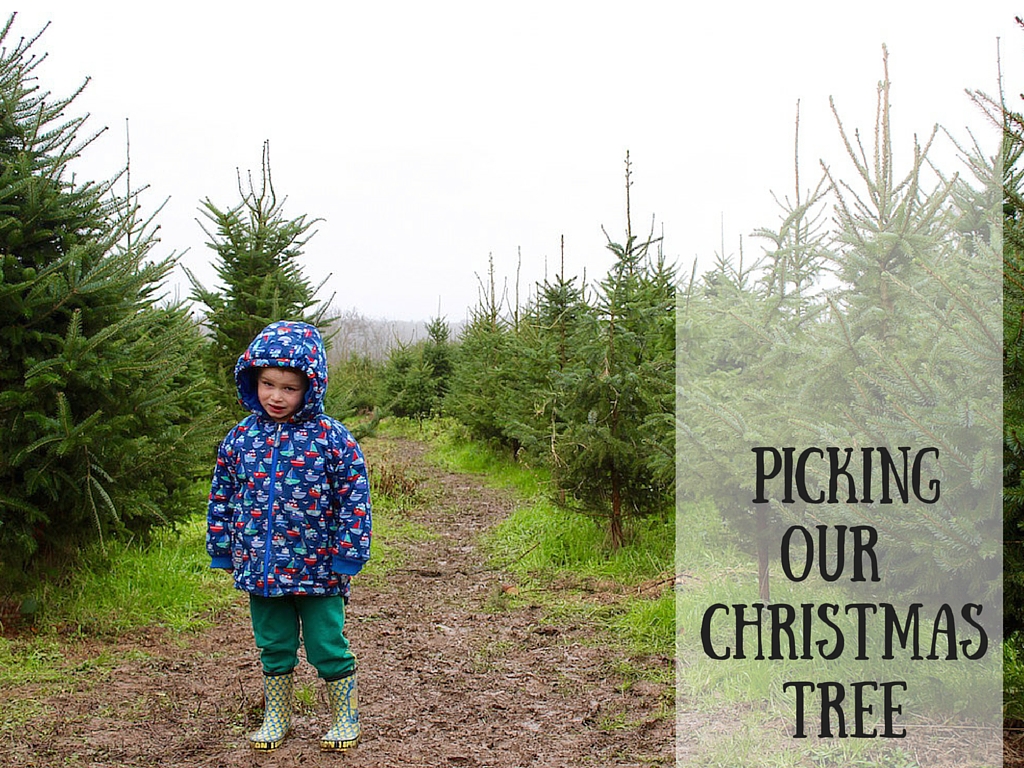 On site they have 60,000 growing trees to choose from, the first year we took our own saw and did just that. The following year we discovered they had a chainsaw and will happily cut on down for you. Which helped with Hubby’s back and is so much quicker! This year the weather was pretty horrid on the Sunday we allocated to getting our tree. Monkey wasn’t in the best of moods despite meeting some friends which would normally cheer him up. So we opted to take one of their pre-cut trees.

They have a large open sided barn on site which they keep well stocked. So if you don’t fancy cutting your own or the weather is bad and your children are less than enthused then it gives you more options! The pre cut trees were generally proved between £47 and £52 depending on the size. I appreciate that does not make them the cheapest option, but we normally have ours up from the 1st Dec to the 12th night and as long as its watered it hardly drops.

This is Monkey with the one he picked out! I also like that there is a fair bit for the kids to get up to at the farm. As well as reindeer there are a host of other animals to have a look at. Including alpacas, pigs, and goats. It does mean that there is something for them to do while the tree is packaged up and then put on the roof or in the boot. It always makes me chuckle how many people come for a tree and haven’t given much thought to how they are going to get it home. Or then end up with a tree much bigger than they intended!!

In addition to the animals there is a little shop which sells nordic looking Christmas decorations, as well as refreshments. All proceeds from the refreshments go to a local charity. You have the option to eat your mince pies in the shop or on a double decker bus. 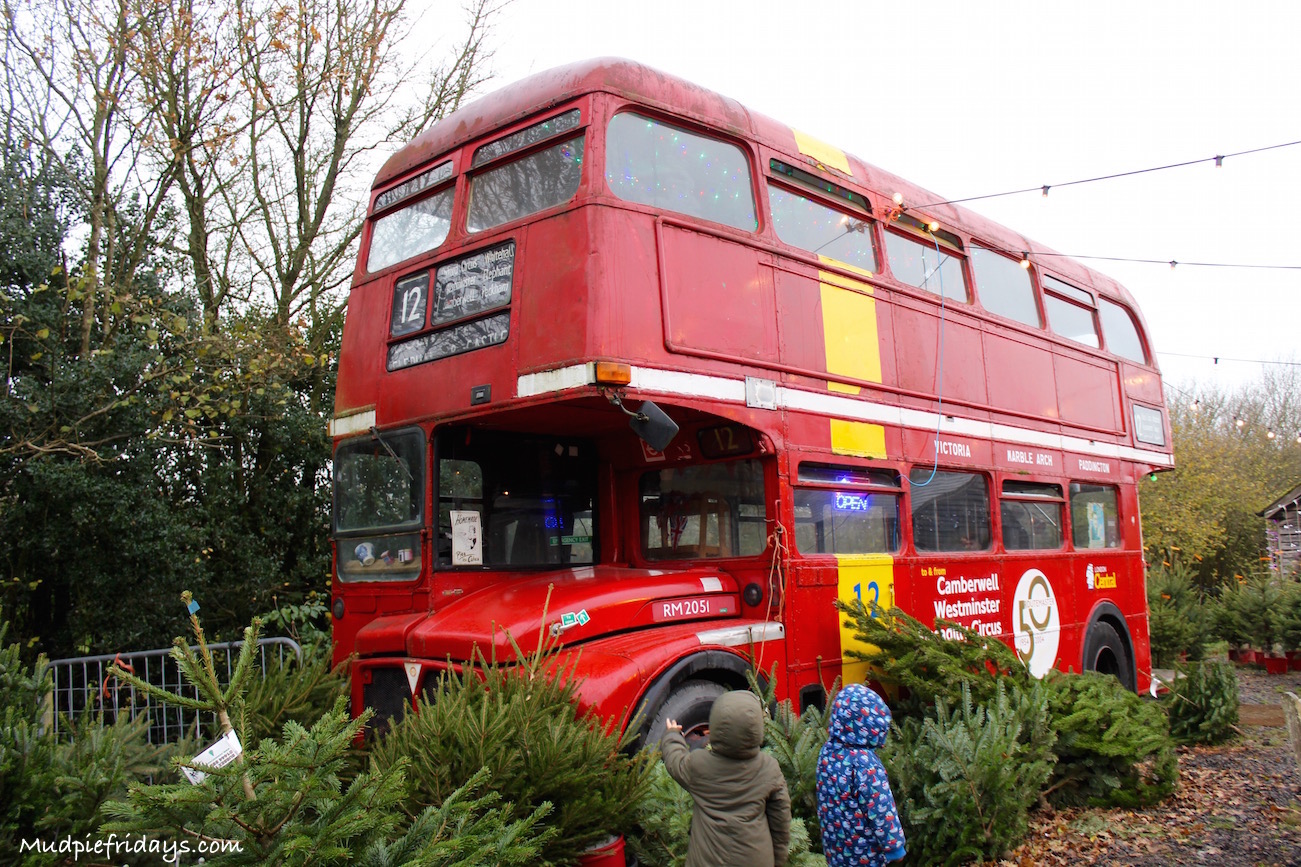 Now as a couple of three year olds you can imagine where we ate ours! The boys loved running up and down the stairs and generally pretending to be conductors. Although you can’t actually get into the driving seat this didn’t seem to put them off. 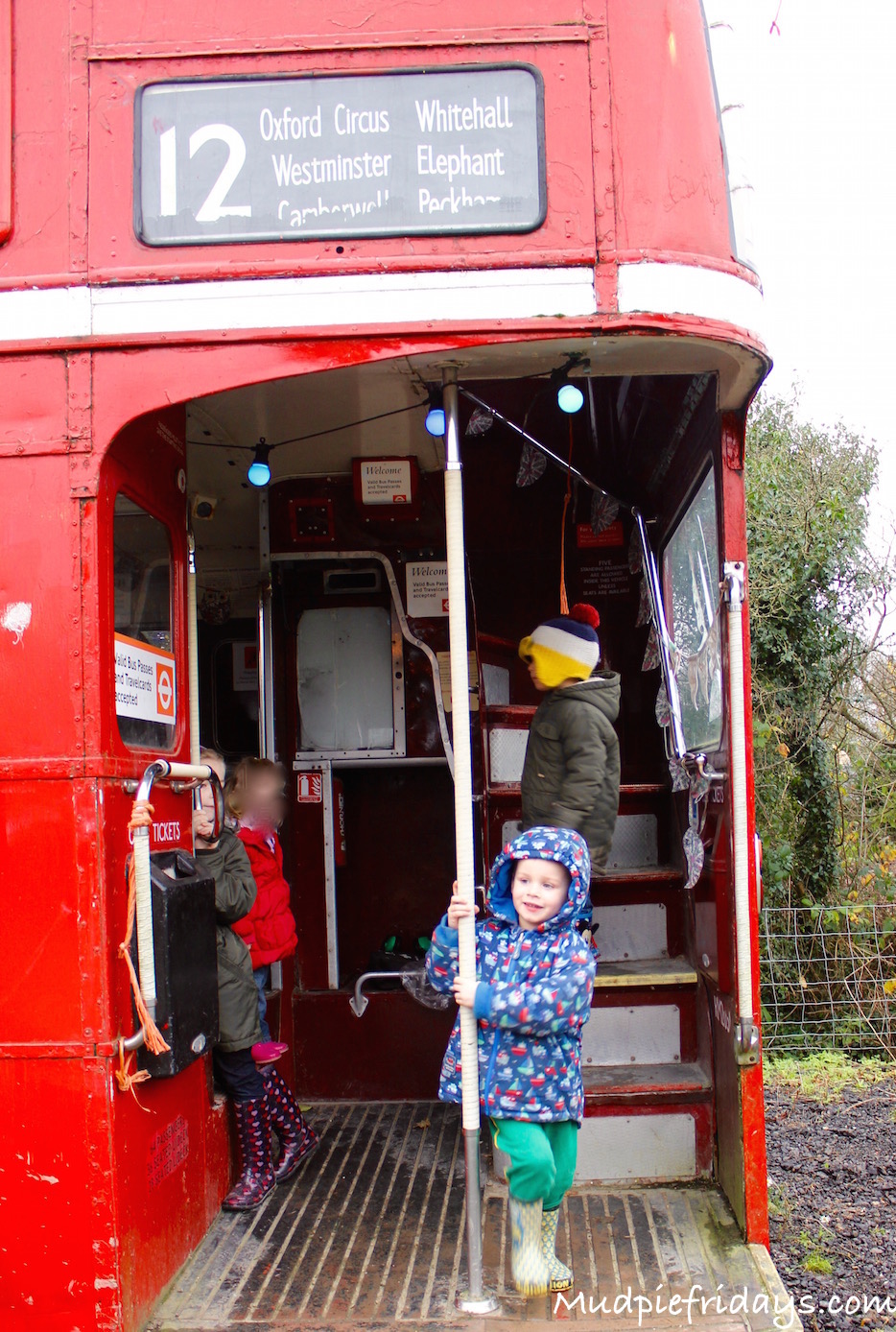 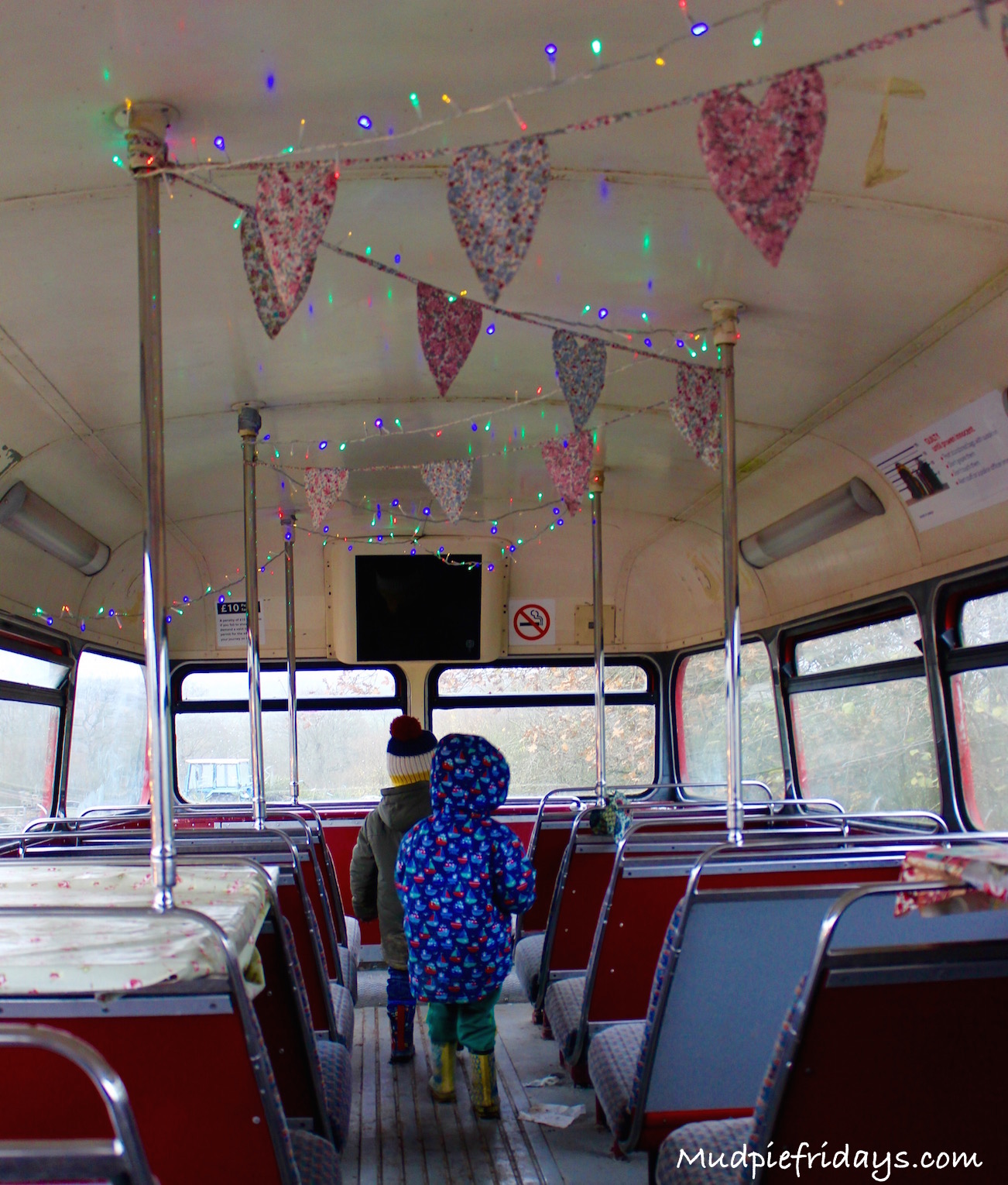 It generally means we end up staying for a couple of hours but its a lovely tradition and we will be doing the same again next year. You can find out more information on the Sussex Trees website http://sussextrees.co.uk. 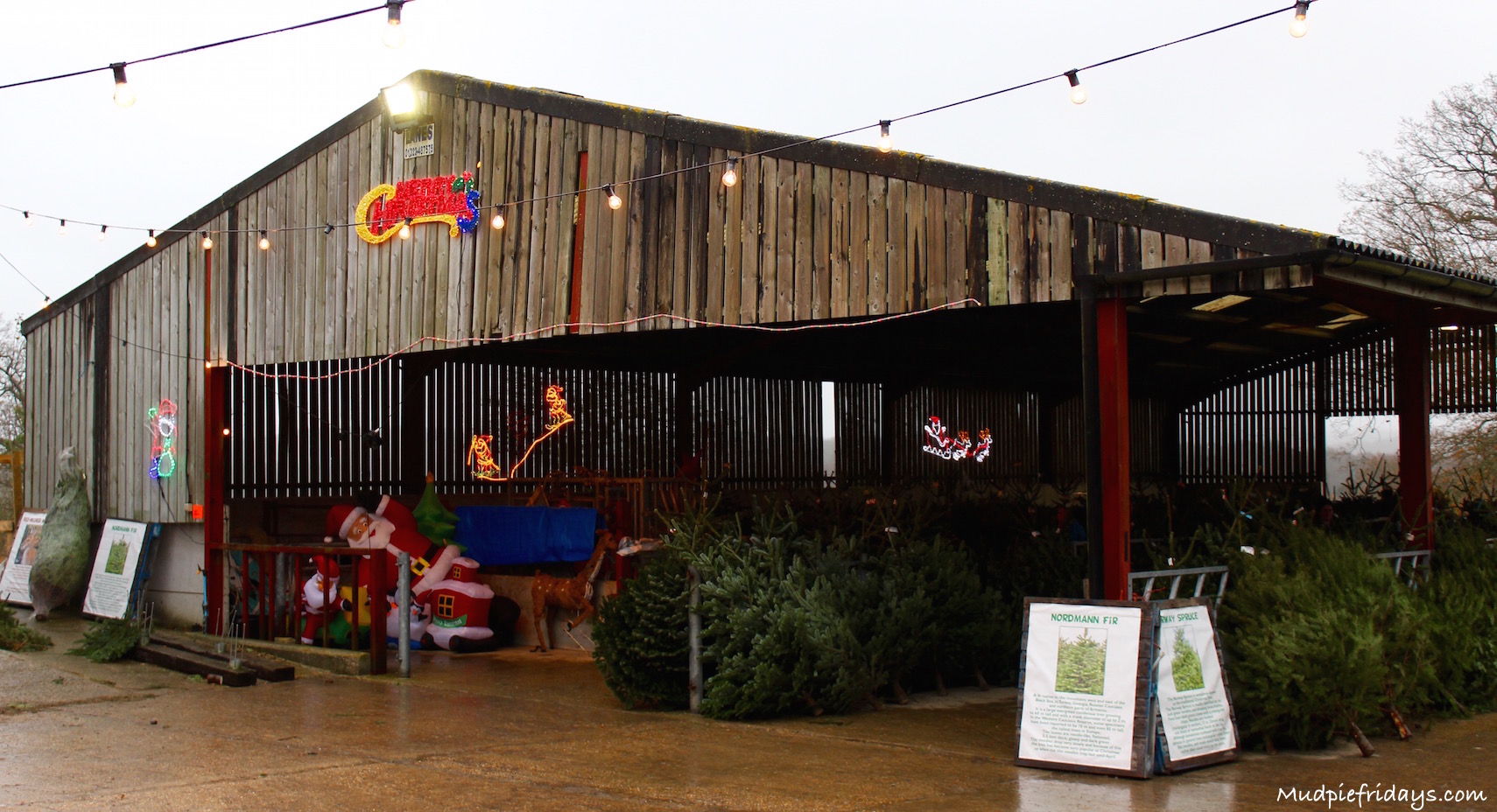 We were not compensated in anyway for the purpose of this post, we have just had such a great time and love their trees so wanted to share. Where are you getting your tree from this year?

My Pregnancy – Week 14 with Antiphospholipid Syndrome