This is the next instalment of our pregnancy journey. The below are extracts from my journal which I have written each week (I am now almost 22 weeks). You can read about how I felt when we found out here and our 12 week scan here. I will be posting other weeks extracts in the coming days. 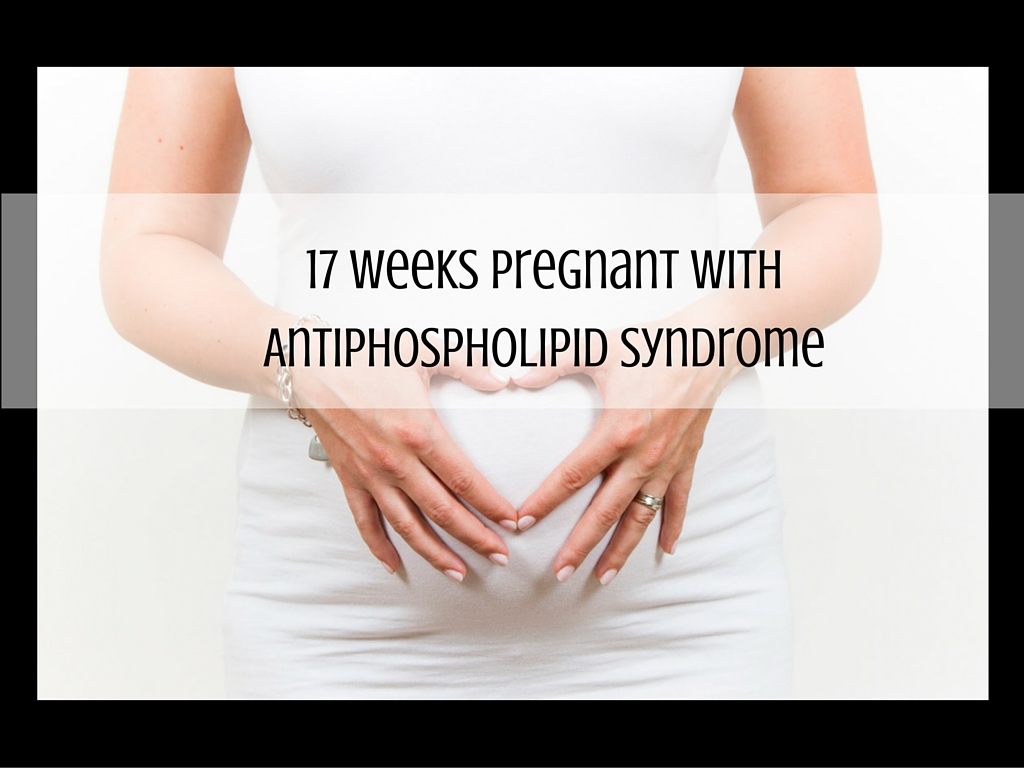 Big week this week as far as the pregnancy is concerned as we had a gender scan!! I will be revealing Pips gender once the Christmas craziness is over. We found out for purely practical reasons, as we didn’t the first time round with Monkey. I was convinced he was a boy all the way through despite being told he was a girl in our 3D scan. I didn’t have an epiphany at the 12 week scan this time round, although the beginning of the pregnancy has been very different. I’m glad we have though as I have a feeling this pregnancy will speed up significantly post Christmas. I was nervous as we walked in as we had a preference. However she was great and went straight to the business end!

Finding out has lead to a lot of sorting out at home. Getting all of Monkey’s old clothes out of the loft and sorting through them. I was instantly transported back in time to when he was tiny as the smell of the washing powder drifted up from the sucky bags as they were opened. Because of Monkeys skin we now use specialist detergent so his clothes don’t really smell anymore. I can’t remember the washing powder and fabric softener that we use to use, so I will never get that smell back. It makes me hugely reluctant to do anything with the clothes!!

At one point during the scan Pip turned over completely and we saw its spine and ribs so clearly. At around 7oz it’s amazing to think that this little human is growing inside me is now essentially fully formed. Of course we got some more photos!

We also saw the midwife this week, about Monkeys birth and to go through my old notes. Unfortunately Monkeys birth didn’t quite go to plan and he had shoulder dystocia. We had planned an invention free home birth and ended up with the complete opposite.  So it was good to chat through the options this time round and the likelihood of having the same problem again. It’s sounds pretty unlikely which is good although it does limit the hope of a water birth. She also recommended that I reinitiate the hypno birthing from last time. To be honest I haven’t had a chance to think about the birth yet or make any plans. I’ve just focusing on getting there and because of las experience I’m of the opinion what will be will be.

It was interesting running through the labour notes and the 2 A4 sided laminated birthing plan!! Yes for all you already mums out there – I KNOW!!! I left feeling empowered and although it won’t be as intervention free as last time round (well initially anyway), I felt inspired to at least prepare for the birth more.

Weight wise I’m not gaining in fact I’ve lost a tiny bit more. Food is still a challenge! But I feel fine in myself. The injections are still leaving bruises although they are much smaller. I am now well and truly into the second trimester but I still feel exhausted at the end of the day. Outings with Monkey are kept to a half day rather than a whole day at the moment, something I am hoping to rectify soon!

Monkey has requested a little brother and is slowly getting his head round the fact that Pip will not want to play with his toys as a newborn! He has also started to tell the girls at nursery and sometimes complete strangers! Which has got to be a good sign. It’s quite cute as he gets all excited when he does, let’s hope that excitement continues! 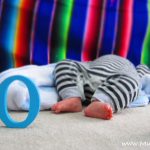