This is the next instalment of our pregnancy journey. The below are extracts from my journal which I have written each week (I am now 23 weeks). You can read about how I felt when we found out here and our 12 week scan here. I will be posting other weeks extracts in the coming days. 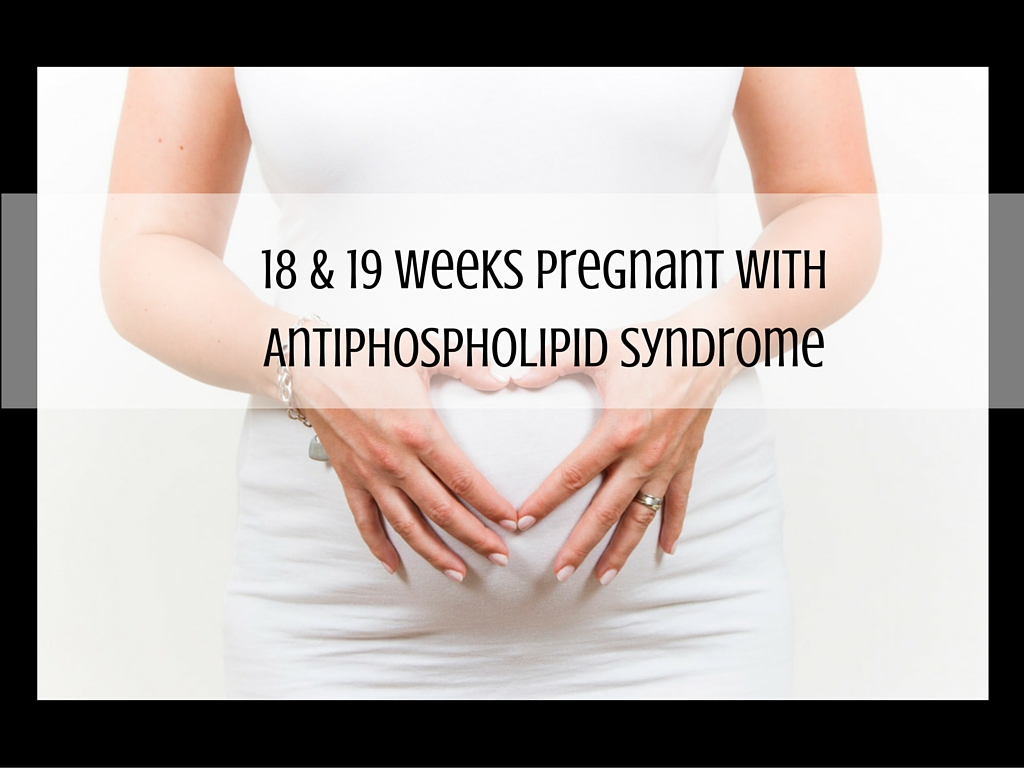 After busy week 17, the last couple of weeks I have hardly felt pregnant at all! It’s very unnerving! Although in the evenings I have started to feel Pip move a lot more, it definitely seems to be his most active time of the day. I wouldn’t describe it as butterflies more like ball practice! It’s funny how quickly you forget the feeling. I guess it’s s good sign my energy is starting to come back and I have lost the nausea. I can actually stay awake past 9 in the evenings now!

We’ve finished the prescription we were given by the hospital for the Heprin, which means we have done 40 days! Although they are still leaving bruises they are much smaller now and seem to avoid the purple stage. Which at least a means they tend to heal quicker. Rather embarrassingly the injection pin prick can bleed up to 12 hours after I’ve had it. As I discovered at my Christmas party this week, thankfully one of my work colleagues had a plaster and I was wearing black. Its something I am learning to watch when I get out of the shower and have brought extra vanish!

I have still not put on any weight at all and 2kilos lighter than when I fell pregnant. I am starting to wonder if I needed to go on a diet! It could be down to the Heprin or it could be down to the fact that my appetite is still not what it was. I really don’t remember this last time round. Ive started to study my pregnancy diary to see where I was weight wise, as I use to write an update each month. I am disappointed that I never kept a daily journal at this point as it would be really interesting to read it. Ive not been as good as I wanted to be this time round either. I had my first pregnancy bump photo taken at 18 weeks. I am a lot bigger this time round. 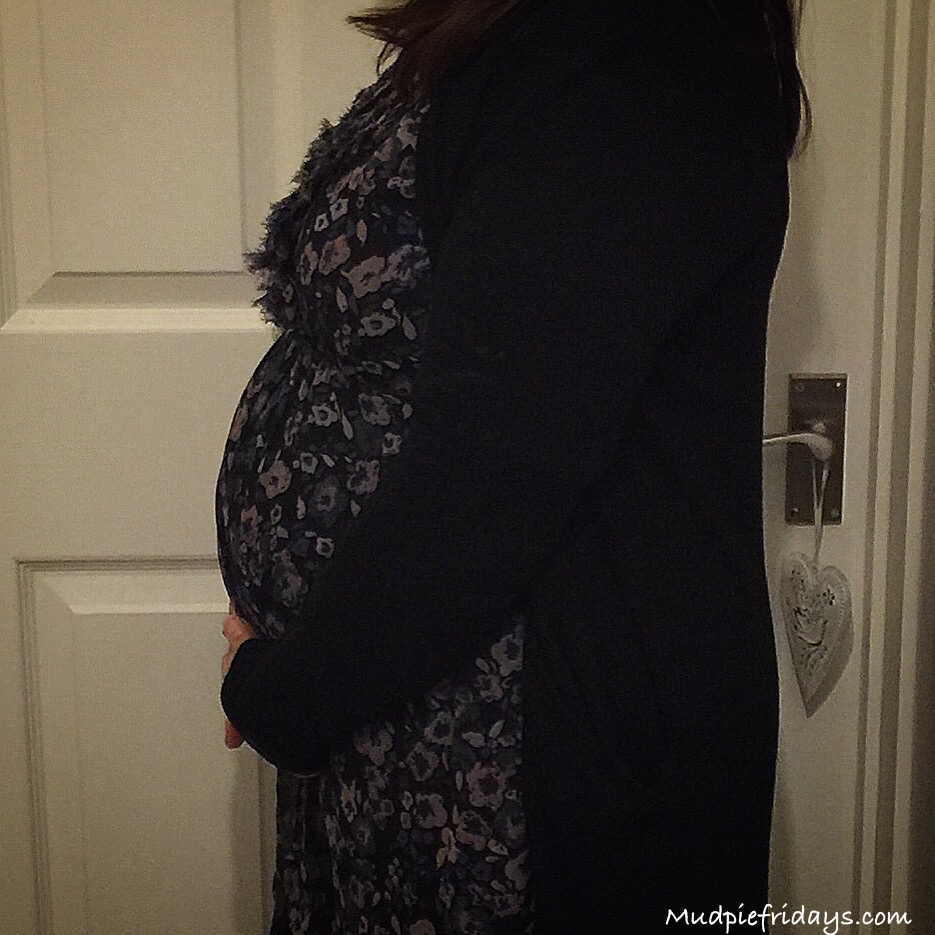 One of the secretaries at work thought I was 7 months – charming and she swiftly followed it up with the comment that she was small with both of hers. To be fair I am all upfront, but I would be lying if I said her comments didn’t hurt. To be honest I opted to wear a top which hides it the next time I needed to be in London!

With the promotion at work I opted to buy myself some new work maternity clothes. Last time I managed to get through with not buying too much. However due to my increased size earlier on thats simply not an option this time so treated myself to a suit jacket and two new dresses. Now if only I could find some maternity tights that don’t fall down…