As we are now in 2016 I have been seeing lots of posts come through about recording the little moments in life that are special. Something which can be difficult to do when life is hectic and you are busy working. I try and write in a journal each night, although this did slip towards the end of last year. However I now have a lovely crisp new looking one which has motivated me to make time to write in it each night. Although my writing will be all through my eyes, a story which I am telling to Monkey and his soon to be little brother.

But what about Monkey? For a while we did keep a journal here, which specifically related to something we had done and the best bits of the day for him. However it was a lot to keep up, working four days a week it was becoming difficult to get detail from him about what he got up to at nursery. I am sure we have all been there! ‘what did you do at nursery today’ response ‘nothing’, ‘who did you play with today?’ response no-one. Now I know he doesn’t go to a nursery where this is the case they are often outside playing in the mud, building things, outside painting and generally being messy and having a whale of a time. But how do I capture it? More importantly how do I motivate a 3.5 year old to think about the thing which has happened today which he enjoyed the most?

When I started I wasn’t entirely sure, but all I know is that I wanted to try and create a jar of these little memories and activities which he has enjoyed throughout the year. After all he sees things very differently to me. So 10 days in how are we getting on? 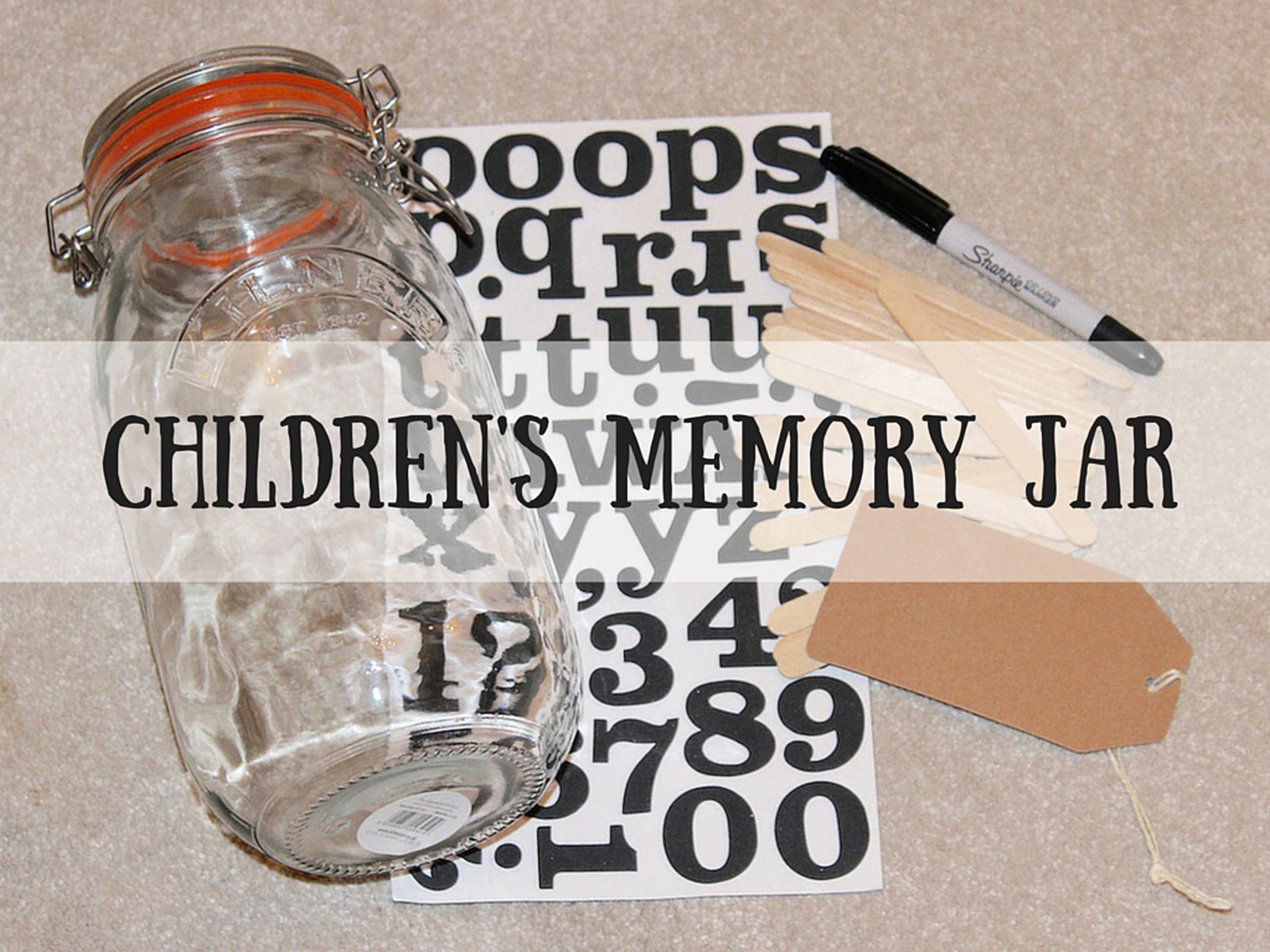 Instead of using paper or card I chose lolly sticks and a sharpie. As he gets older then he will be able to write his own. I did get the normal comments – don’t know/nothing etc initially but it seems to be able to help if I can select a few things for him to choose from, he generally initially chooses one and then starts to talk about it. Sometimes we end up with something completely different. I hadn’t thought that it would lead to in-depth conversations about his days too so thats a real bonus. As it only takes a short while I hope to be able to keep it up throughout the year.

He also enjoys helping me to write them so we are getting some fine motor and writing practice in to boot. 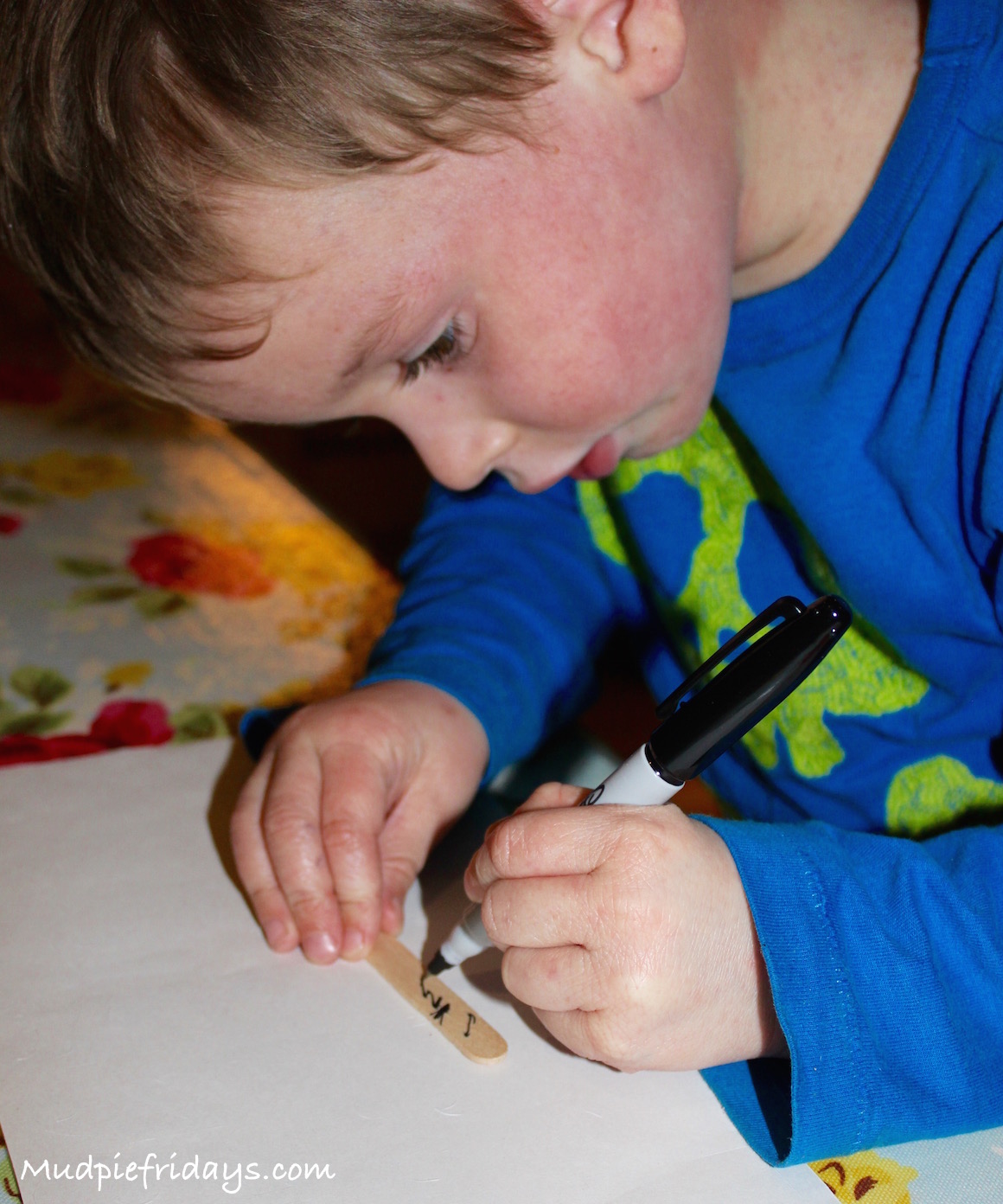 Some of the ones we have ended up with so far are:

I try to write the comments he says them without correcting any grammar or substituting words. 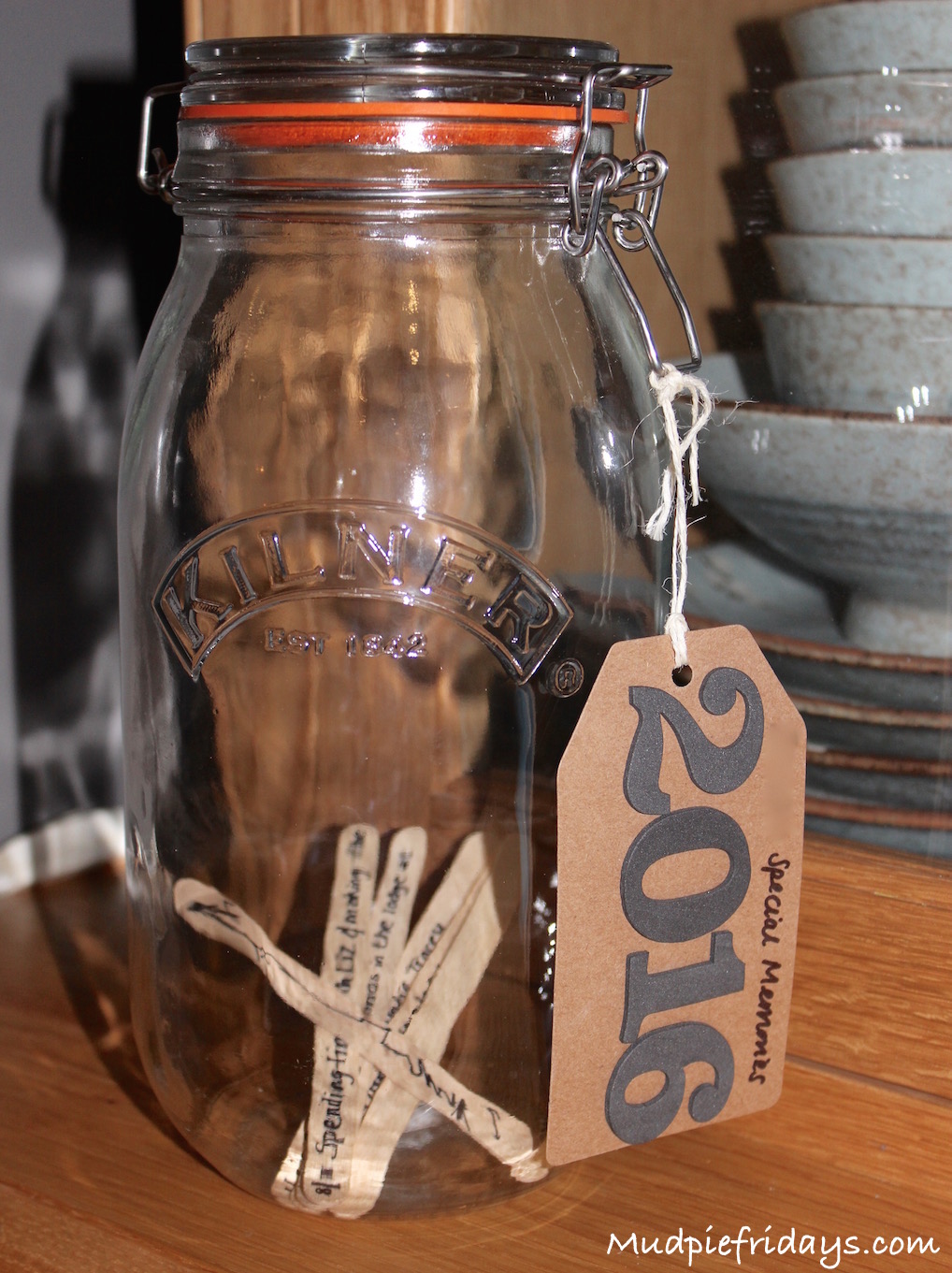 How do you record your child’s best memories?