I have had trouble this week choosing just one photo for Project 52 – Week 2. After hibernating for the last week or so we actually managed to get out and enjoy some fresh air without the rain. I saw our first daffodil for the year and the sun even made a short appearance, I will be writing about our trip in my Nymans at Winter post next week. It was so nice to be outside with the camera again I actually got a bit snap happy.

However the photo which I have chosen for Week 2 actually came from Monkey’s first ten pin bowling trip which we also fitted into the weekend. He really enjoyed himself and actually beat both of us! In our defence he had the bars up and  had a lot of help…. honest. Plus due to my pregnant state I was playing with the lowest weight ball and not swinging too much (excuses, excuses). 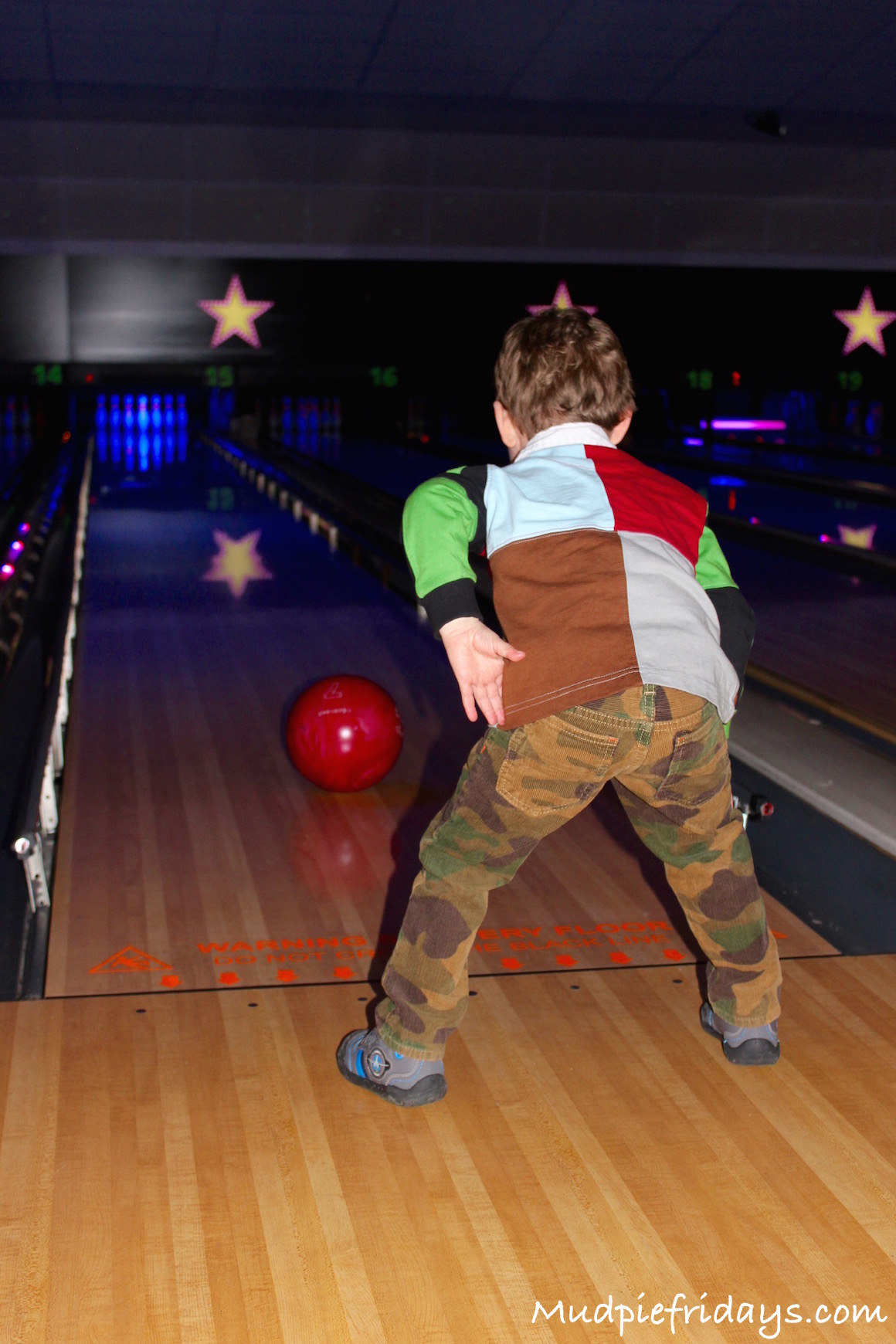 After several goes he refused to use the metal support post and wanted to do it on his own like a ‘grown up’. It did mean that some of the balls crept down the isle, and some had a helping kick to get them on their way. The above picture is Monkey copying Hubby, I can just imagine the concentration on this face now. I am sure it won’t be long until he is requesting another trip. 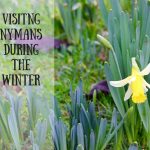 Nymans in the Wintertime