Last Friday we had sun, so we decided to make the most of it. Monkey wanted to go to the zoo, but as I can really only manage about half a day out and about (at 26 weeks pregnant) I didn’t want to drive too far. So instead we opted for a visit to Bird World which is near Farnham in Hampshire. Although we still spent a good few hours it there is a reasonably small site in comparison to some of the zoos we have visited so perfect for what I had in mind. 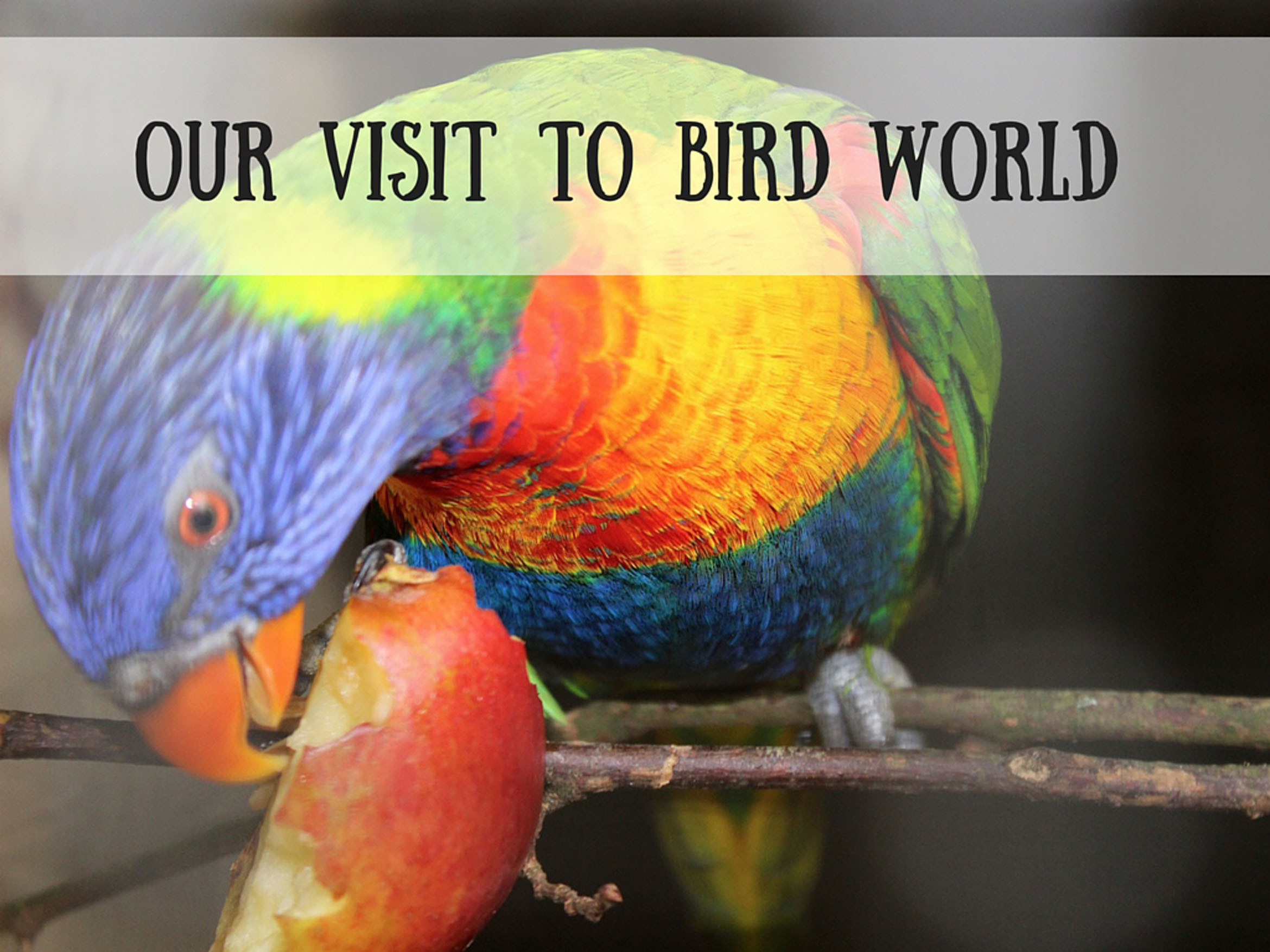 There is ample parking on site, yet because we are out of season it was very quiet. This time of year they do not have their parrot shows running and none of their refreshments stops are open. However their entry prices reflect this and they have a calendar on their website which explains which parts of the attractions are open. We actually picked up our lunch in an M&S service station on route. However in the Summer months there are lots of options to feed hungry bellies. 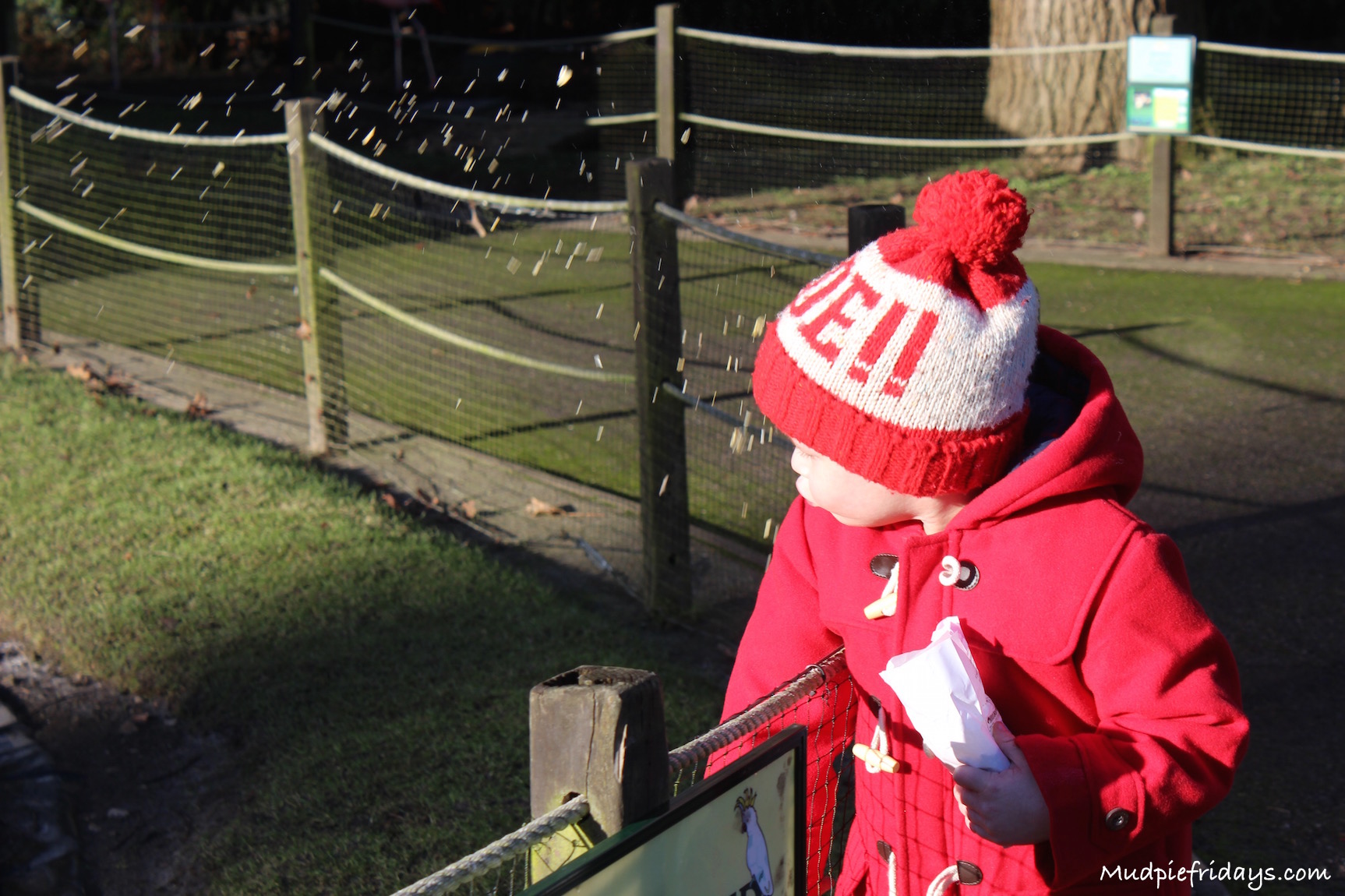 You enter through the shop, so be warned as Monkey was instantly distracted by the array of soft toys and other interesting items for sale. However after promising we will return, we headed outside to feed the birds. You can buy both packets of bird food and meal worms at the front desk for a £1 each. They also offer little tykes cars which you can use to push your children around in and store your picnic or other bags. As you walk out we came across a little pond area with plenty of ducks waiting to be fed. There are suggested walking routes, as we have visited before Monkey wanted to visit the first play area, so we said hello to the flamingos and parrots before heading over to the slide and climbing frames. 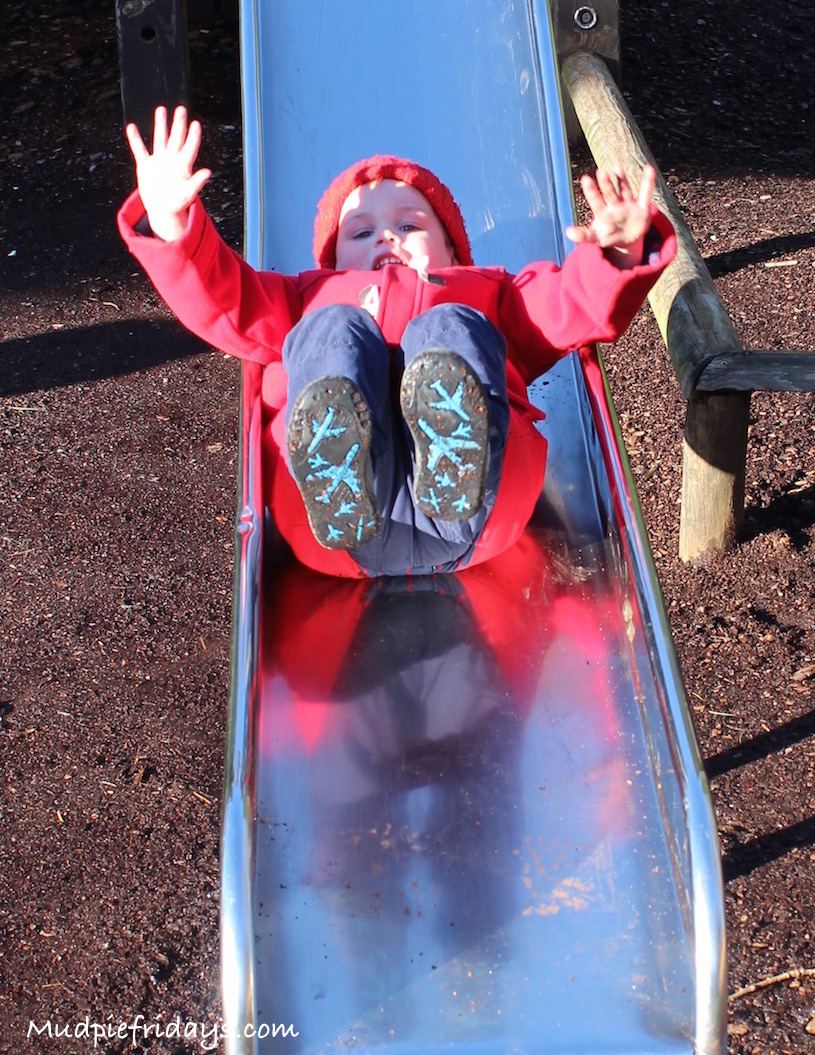 Around the play area is a large grass area perfect for picnics and some picnic benches down one side. This time of year Monkey had the play equipment practically to himself. Right next door is one of the eateries and there is also a toilet nearby. Although the majority of the block was shut due to the winter opening hours, the baby change facility which also had a toilet was open. I was very impressed with the cleanliness and the smell! Something which I can not normally say about attraction toilets.

A little further on there is an Outback Walkabout, which allows you to walk amongst some buggies and chaffinches and feed them. Monkey enjoyed getting very close to the birds and feeding 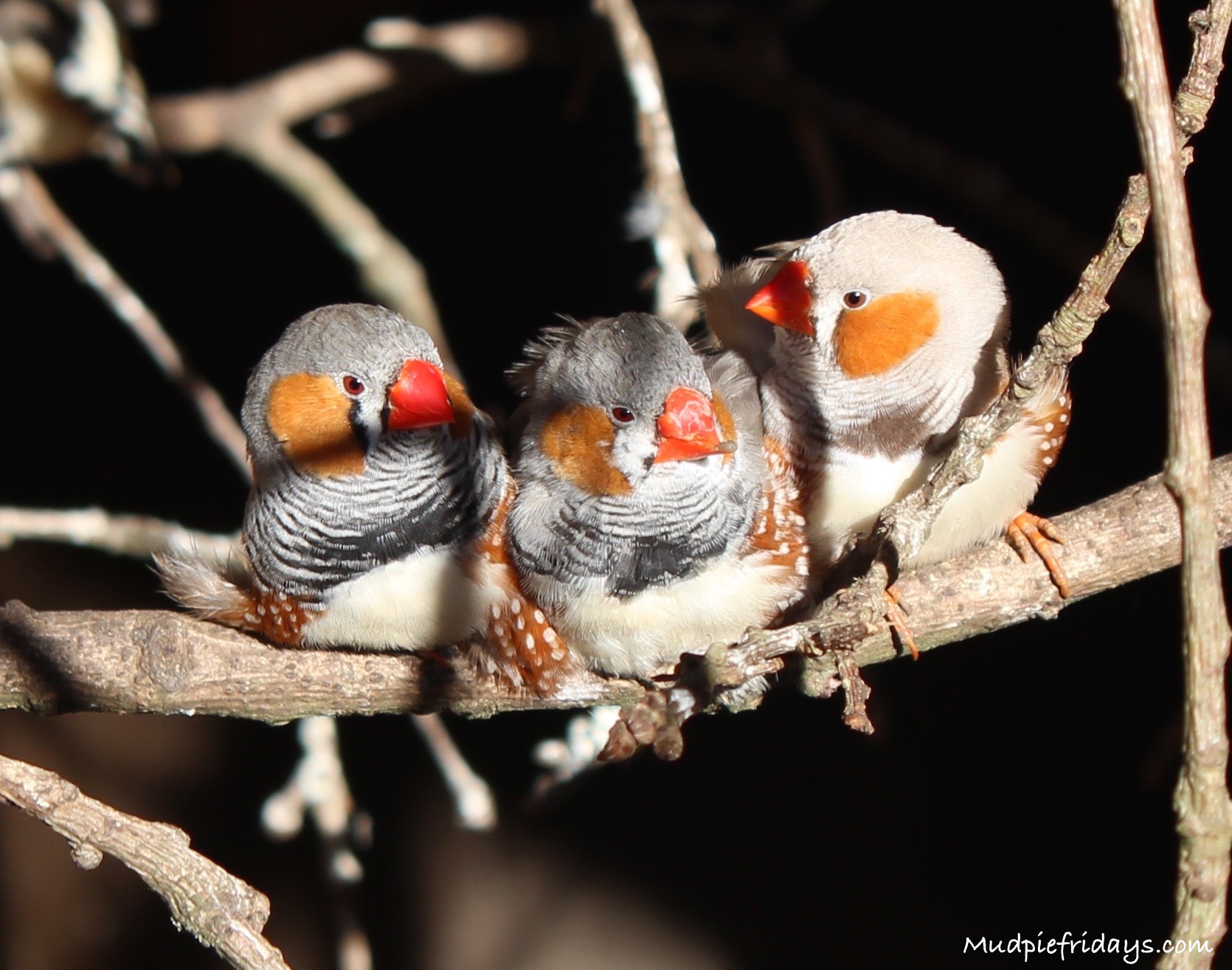 them his worms. I really like that the birds are in large enclosures and spread out across the park. There is a natural route heading towards the farm at the bottom. I use to visit Bird World as a small child myself and it does have a feel of the 80s about it although a number of new exhibits have been built since then! There are two penguin enclosures the first reminds me very much of my childhood and the second is a large walk through area with various other sea birds as well. Monkey enjoyed pretending to sail the ship. 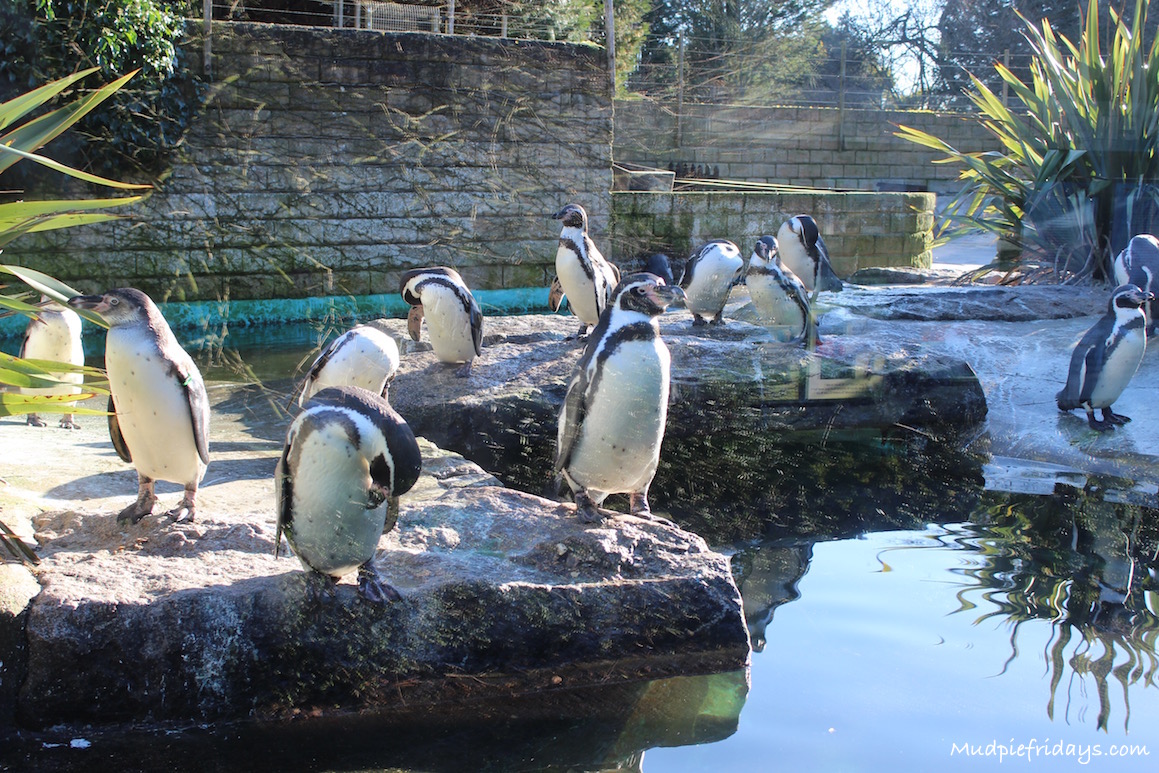 Despite it being out of season they still advertise feeding times for the penguins. We arrived a little late to see the 11.30 feed. We then found one of my favourites, although Monkey was a little scared of them (due to sheer size I think) – Pelicans. I think they must have been waiting for their food but Monkey was reluctant to wait around to watch as they were making a fair amount of noise. 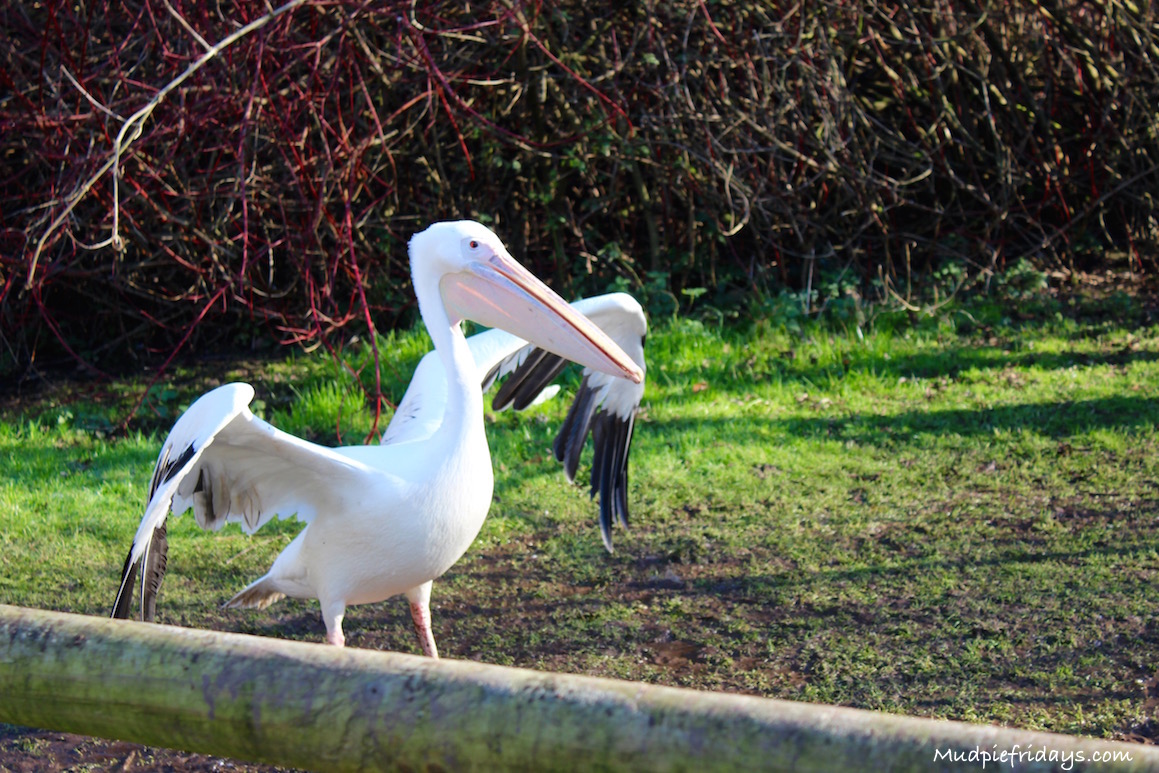 They have several play areas and we found the second just outside of the farm area, we stopped here for our lunch. Again there was plenty of picnic options and a place selling ice cream in the Summer. While we were eating one of the parrots was having its daily flight exercise so we watched him flying from one building to another. It was great as at the end Monkey got the chance to meet him close up. The farm is designed for the younger visitors with plenty of opportunities for petting in the Summer months. The fact that we couldn’t this time of year didn’t bother him at all as he headed straight for the tractors. 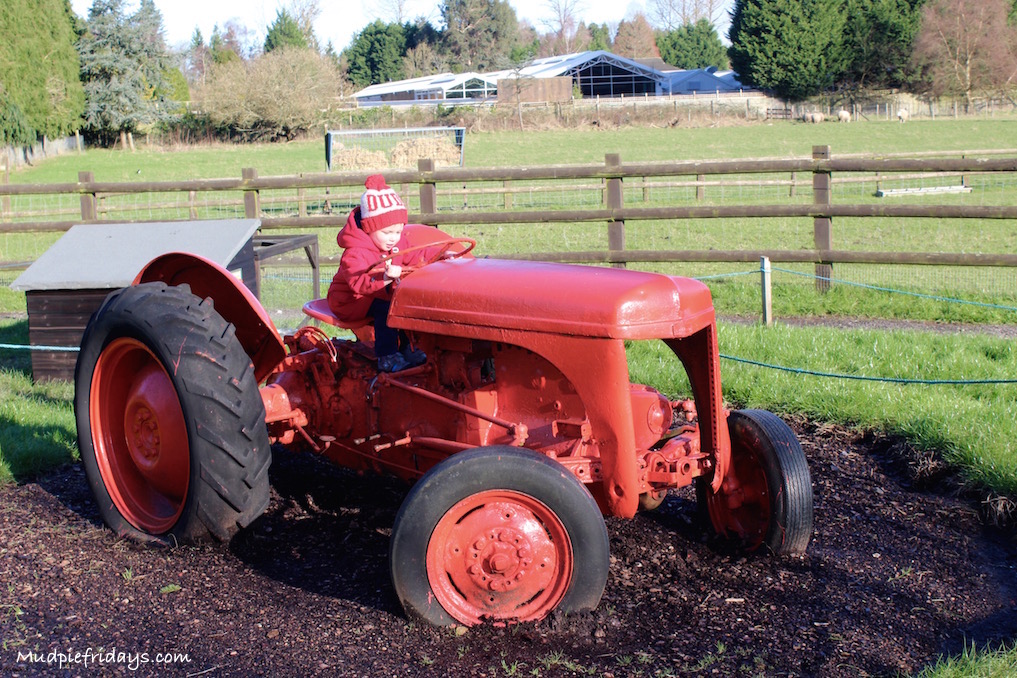 The farm itself has another smaller play area designed for the younger visitors and when Monkey was about 18 months old he really enjoyed playing on it.  You could spend quite a bit of time in the farm area alone.

On our walk back to the car we came across a pheasant that took a keen interest in Monkey’s remaining bird food. He had great time feeding him and talking to him. We sat for quite some time in the sun enjoying the experience. 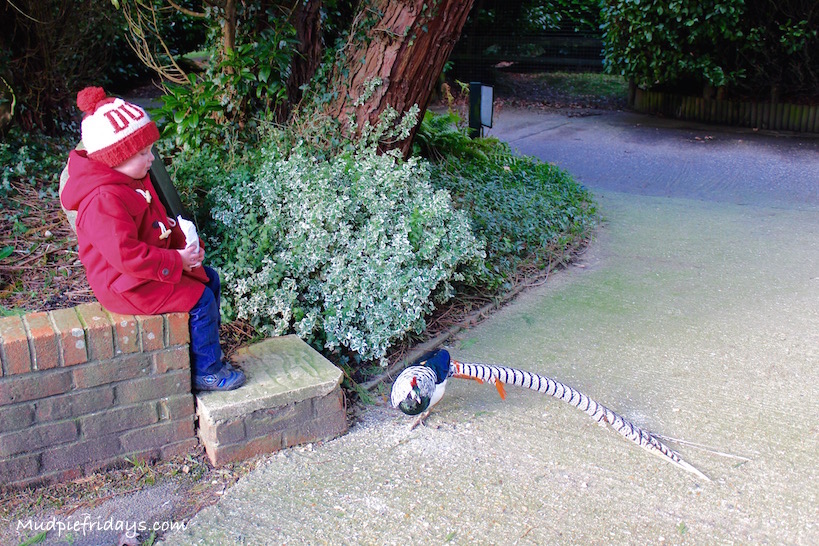 By the middle of the afternoon I was flagging so we decided to head towards home after a quick stop in the gift shop. We also went next door to Underwater World to see the tropical fish and Camen. Although its no where near the size of a Sea Life Centre Monkey loved looking at the fish all the same. Epically when we found Dory and Nemo! I think we were probably there for a good four to five hours in total which for £15 is a great day out. 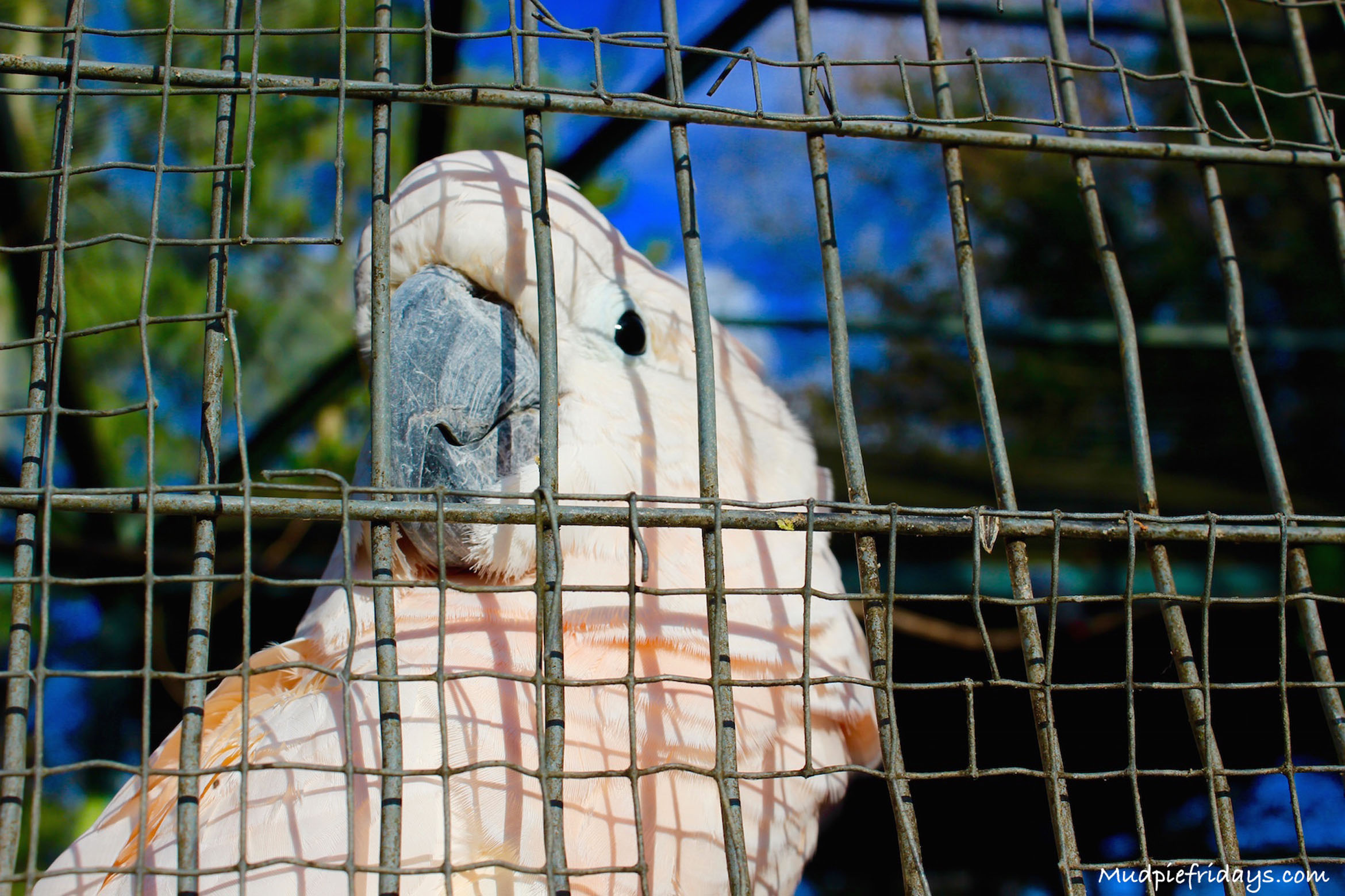 Monkey has been taking about our visit ever since so I suspect we will be back before long!