This is the next instalment of our pregnancy journey. The below are extracts from my journal which I have written each week (I am now 25 weeks). You can read about how I felt when we found out here and our 20 week scan here. I will be posting other weeks extracts in the coming days (normally a Thursday). 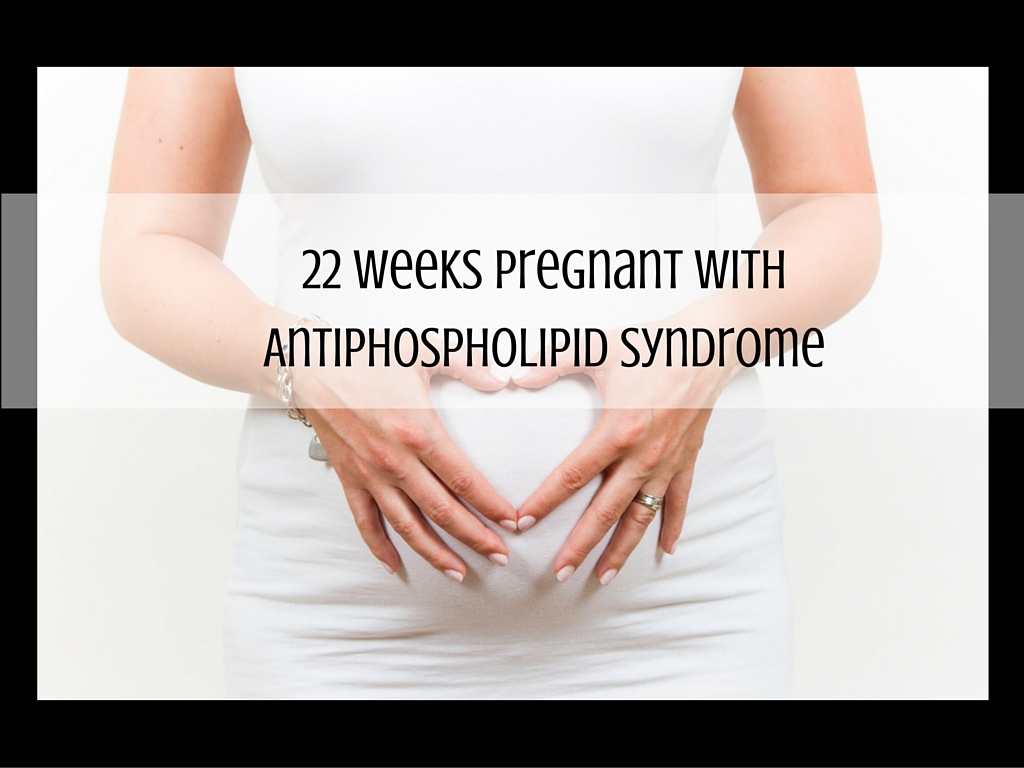 Am I allowed to get excited? I think its finally starting to kick in, 24 weeks is so close and at that point some of the worry can leave me. Ive even started buying a few little bits in the Christmas sales. As we didn’t know Monkey was a boy until he was born we did not have any newborn clothes which were gender specific, so when I see the cute little baby grows I can’t resist them. Its easier buying baby clothes second time round as you know which brands come up small and can make a better judgement on when baby will need certain items of clothing. There have been some real bargains and I have already brought Pips coming home from hospital outfit. However because we have kept the majority of the items for last time round and there is only going to be about a month and a half between the two of them I don’t need much. So I have gone for brands which I wouldn’t normally buy  for clothes which will be worn for such a short time, such as Joules, Boden and Hatley – after all they are in the sale! 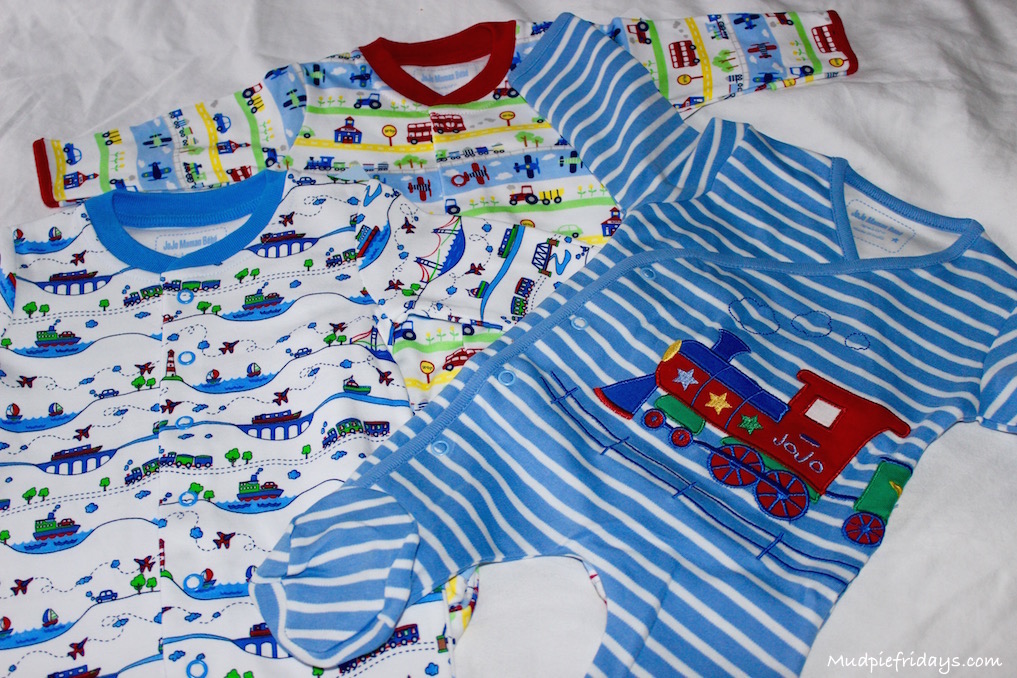 This week has seen the family celebrate New Year. It was lovely to think that we will be a family of four this time next year. Monkey is doing a good job at getting his head round it and I am planning on putting some research into ideas about how to make it easier for him in the next couple of weeks.

Weight is still constant and a friend of mine mentioned she thought I looked better pregnant than not pregnant – hmmm I think it was meant to be a compliment that came out a bit wrong! I am starting to nest and have enjoyed having a sort out over the Christmas period and de-cluttering. Monkey’s bedroom is on our hit list next and all systems are go to get the room perfect for him (and done in the next 18 weeks) its likely to need replastering the floor repairing (I’m hoping not replacing) so it will be a reasonably big job. We have found a bed that he loves so thats part of the battle.

Hubby tried giving me the Herpin injections in my tummy this week after another friend mentioned she got no bruises at all when she took them for 7 weeks post a C-Section. I am starting to wonder if its just me as they bruised badly, so have gone back to the legs. On a positive my appetite is properly starting to come back, still not really wanting snacks but meal times I am eating better. I managed three courses on New Years Day and I also went for a curry and ate everything! I am not sure who was more shocked me or Hubby!

Pip is moving more than ever I am not sure but I think I may have felt him on the outside as well as the inside this week. I was sitting typing and he started to kick in the evening which is his normal routine and I instinctively put my hand on my tummy were he was kicking. Its difficult to tell, I also think he kicked the laptop….get off the blog mummy!! I know Hubby would love to feel him so going to try and get better at telling him when Pip kicks!

This week I am looking forward to getting closer to 24 weeks and booking our 3D scan.