This isn’t my finest hour when it comes to taking pictures. In fact I was somewhat off my game its almost as all the things I am learning in my photography class has meant that I can’t take one good photo! I am guessing it will come in time as I understand more about ISO, shutter speed and aperture. However what this photo shows is Monkey taking on something new and doing well at it despite my concerns. Which is why I wanted to include it and have chosen it as this weeks photo.

When we first arrived at our designation he wanted to have a go on these trikes straight away yet looking at them and his legs, they simply didn’t look long enough and the trikes themselves were very heavy. Which made peddling difficult. However he wasn’t to be deterred and gave it ago anyway: 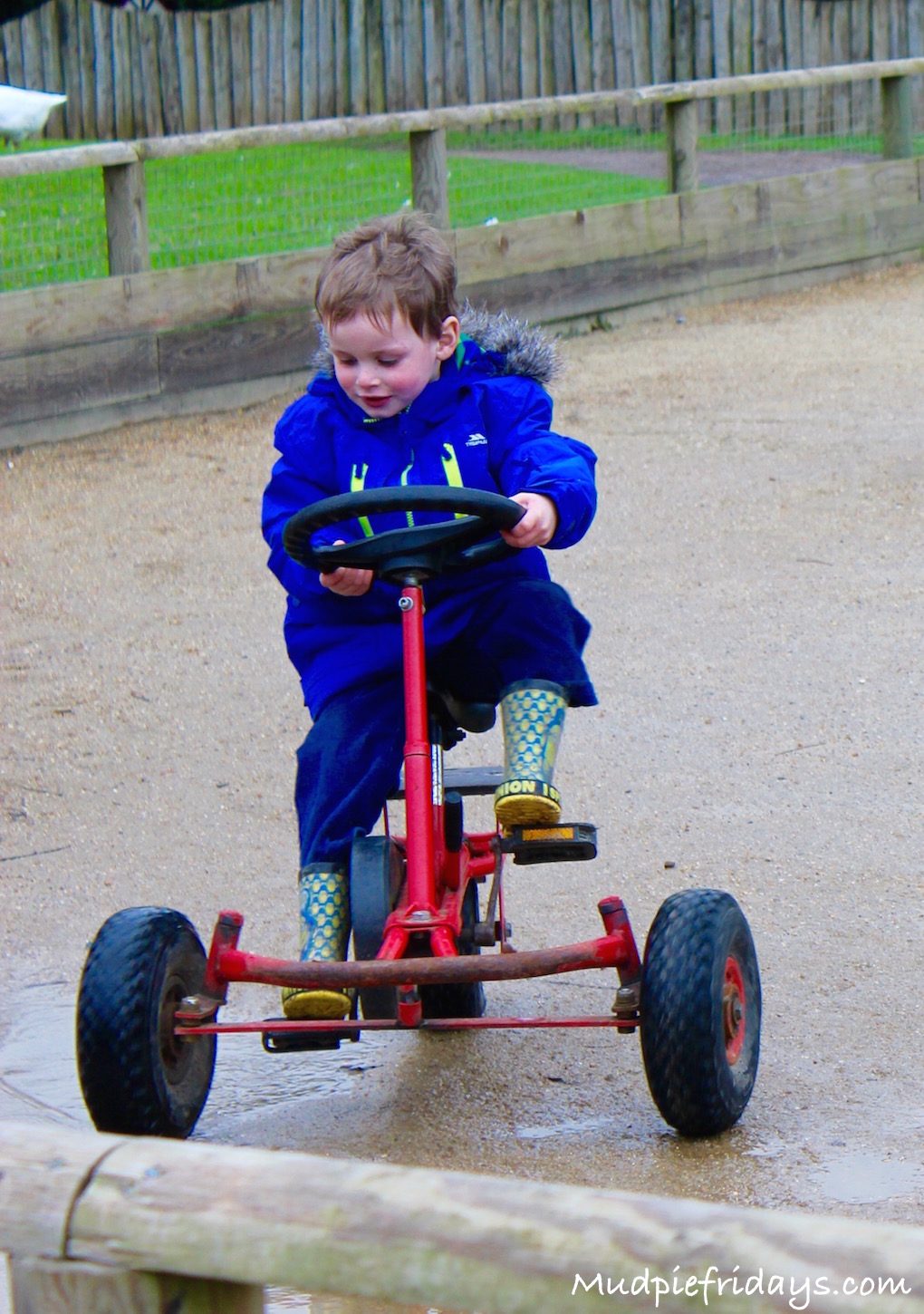 I think the fact that there were a number of older boys playing and he wanted to join in spurred him on further. He was rightly very proud of himself and a reminder to me that he is developing his independence and sometimes I should just let him get on with it. Rather than worrying about something or trying to get him to change his mind. After all some of the best lessons are learnt through determination.

My Pregnancy – Week 24 with Antiphospholipid Syndrome