This is the next instalment of our pregnancy journey. The below are extracts from my journal which I have written each week (I am now 28 weeks and going into the third trimester). You can read about how I felt when we found out here and our 20 week scan here. I will be posting other weeks extracts in the coming days (normally a Thursday). 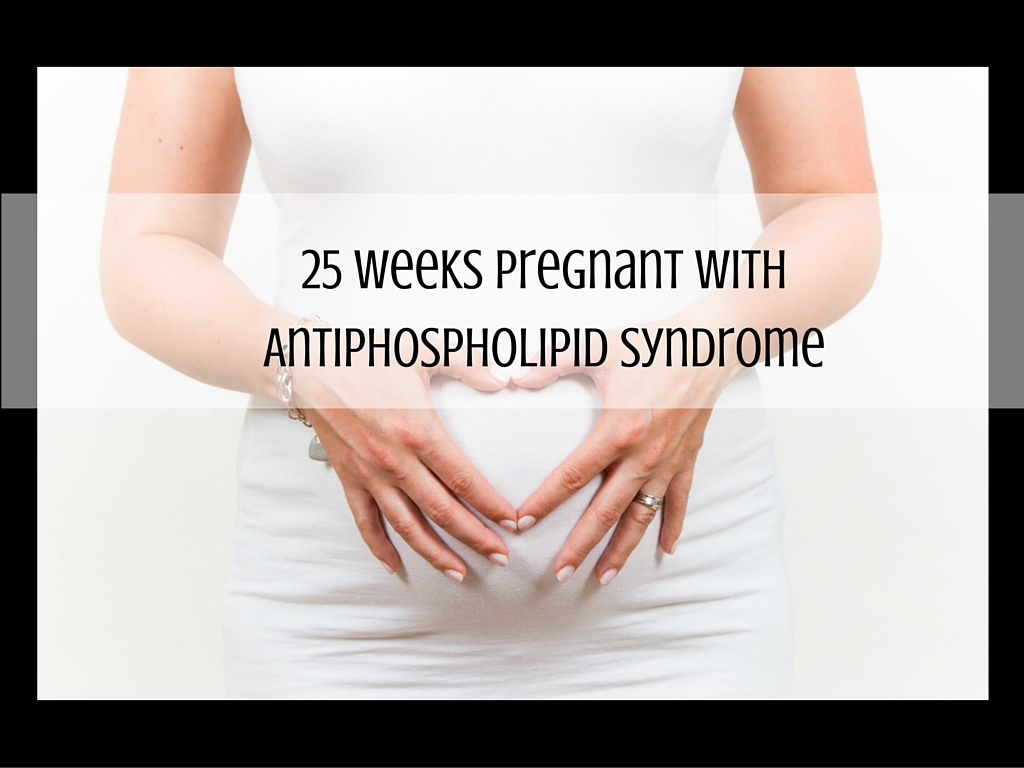 I had my 25 week midwife appointment this week, it seemed to go by in a flash! Normal tests – blood pressure, urine etc came back fine. I picked up my MAT B certificate to send to work so that I could become ‘official’ although they have known since 12 weeks. They have also decided to give me a blood glucose test. I had one last time round, initially the midwife didn’t think I would need one this time, although the consultant has recommended it. Monkey was 9lb 2oz so its probably for the best! It does mean that my 28th week will end up with four pregnancy related appointments – we have the growth scan and haematology appointment, the blood glucose test, follow up with the midwife to discuss results and my hooping cough jab. None of them are on the same day. However I did manage to get the first appointment of the day for the glucose test which is a bonus since its a fasting one.

Pip was playing silly wotsits while she was trying to find the heartbeat, you could see him kicking around (and I could most definitely feel him) but she couldn’t fund his heartbeat. Maybe because he was moving so quickly, although she did manage it in the end. I would listen to the heart beat all day if I could. I also mentioned that I am starting to feel pins and needles in my hands which the midwife thought might be the beginnings of carpal tunnel. I suspect its more likely to be something to do with the late night typing and doing Facebook threads on the mobile. I am seeing the chiropractor in a couple of weeks and will discuss it with her.

This week I finally made contact with my old Hypno Birthing lady to arrange a consultation at around 32 weeks. We are just going to have the one top up session, and I plan on starting to listen to the CDs in the next few days to start preparing. The birthing plan I write this time round will be very different and it could end in a planned c-section but for the time being we will go down the natural birth route until we are advised otherwise, so its important that I start getting my head in the right place.

I have been trying to encourage Monkey to speak to the baby, although so far with not much success. Although he is getting his head round the idea of the new arrival he is still not wanting to interact. Over the coming weeks Hubby and I will start to do everything we can to prepare him for becoming an older brother. When he shouts or has a melt down it often affects Pip who will start moving around so it would be nice if he started to bond. Although we are not putting any pressure on him.

The other big news this week is that we have finally starting to sort out our bedrooms, buying a blind for our spare one which will allow us to move into that while we decorate the back one. Before we do however there is some significant decluttering that needs to be done, which I think may end up taking longer than the actual decorating. Its good to get it started. Monkey has already picked out a bed – insisting on the ‘blue’ one. I am glad he is seeing it as an adventure rather than giving up his current room to the baby. For this reason I am determined to make sure its all sorted well before our new arrival. However I had planned on only decorating one bedroom, not two, however Hubby wants to stay in the back bedroom so needs must.

Next week I am looking forward to getting more involved in my photography course so I can finally take my camera off automatic and take some stunning photos of both of our boys.