I can not believe its Friday already, the weeks seem to be racing by and our new baby will be with us before we know it! As you know I would normally include a picture of Monkey as part of my Project 52. However as we were lucky enough to have last weekend away on a mini baby moon to the New Forest I only have a couple of photos which are grainy and blurred. Mainly because they were taken on the phone. So this week I am sharing pictures from when we went for a walk along the coast at Milford By Sea during our weekend away. As part of my new photography  passion I wanted to try out capturing the waves with a high speed shutter. Hubby diligently waited with me while I tried to picture the waves breaking. I discovered patience is not my strong point (something Hubby has know or years!). This is how I did: 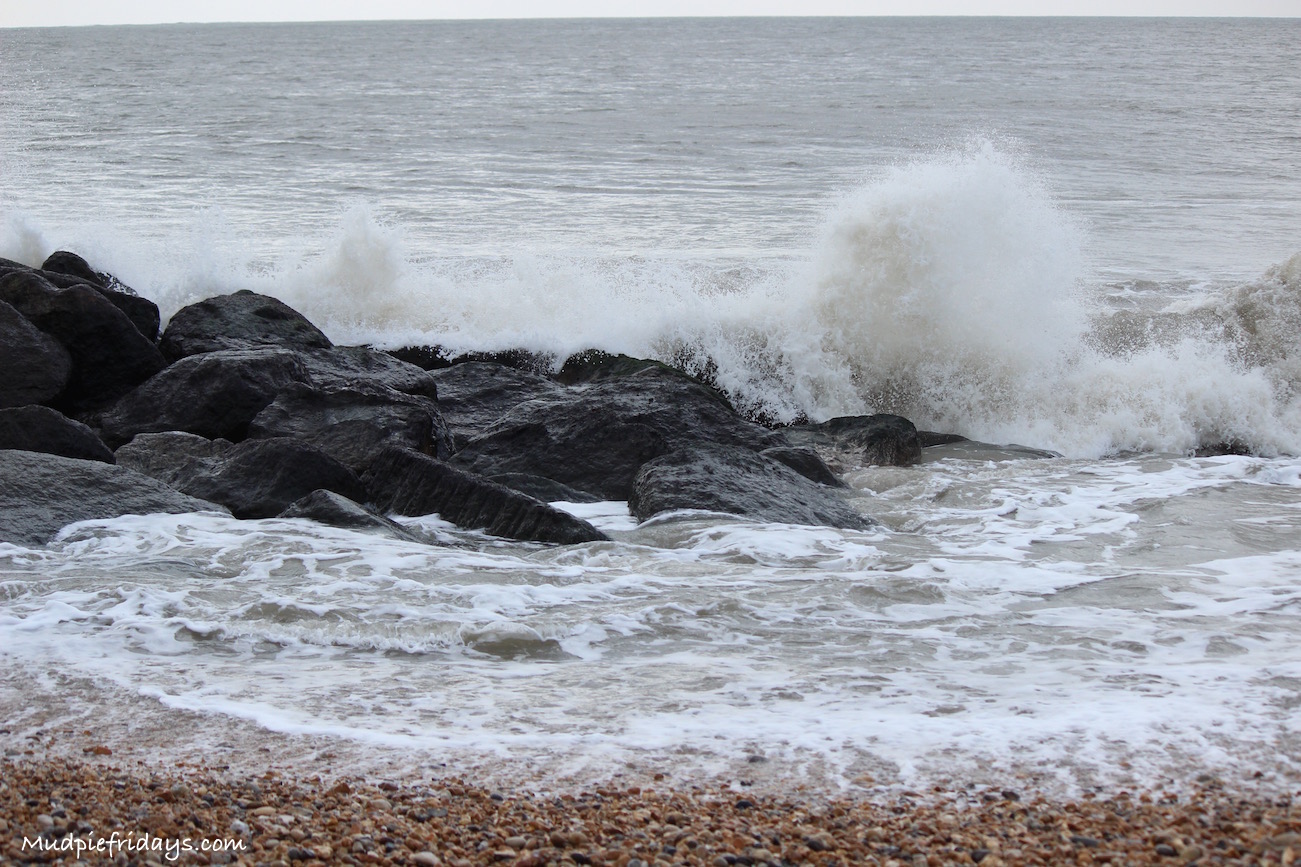 I thought the photos came out quite well although it would have been better if the sun had been shining and there was a blue sky. But then I guess we may not have had the waves breaking? Below is a close up of the spray which is what I was trying to capture. 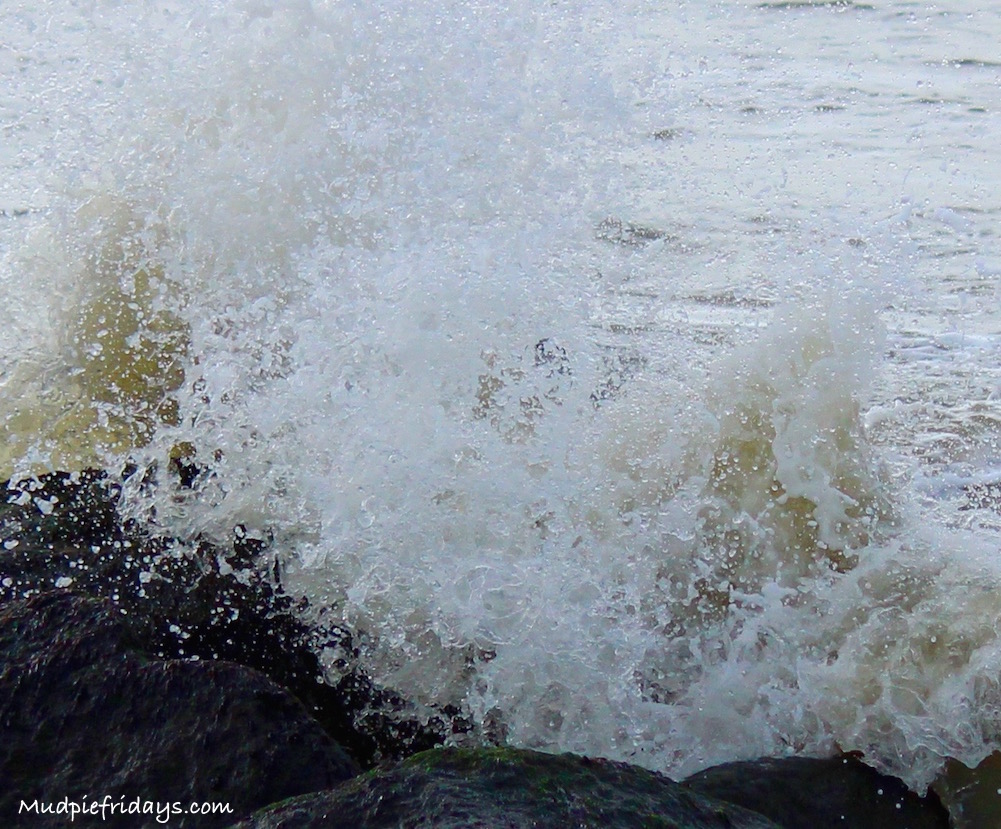 Next week I will be back to posting photos of Monkey! Have a great weekend everyone.

My Pregnancy – Week 26 with Antiphospholipid Syndrome 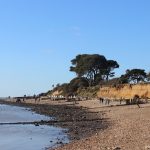