Reasons to go on a Babymoon. Last weekend Hubby and I were treated to a weekend away to the New Forest as a Christmas present. We do normally try to get away in January as its Hubby’s Birthday and something we have done for the last twelve years. However this year work has been manic and with the pregnancy not being as straight forward as my previous going abroad isn’t an option for us this late into my pregnancy (30 weeks). However we still wanted to spend some time just the two of us so were very happy when we given it! 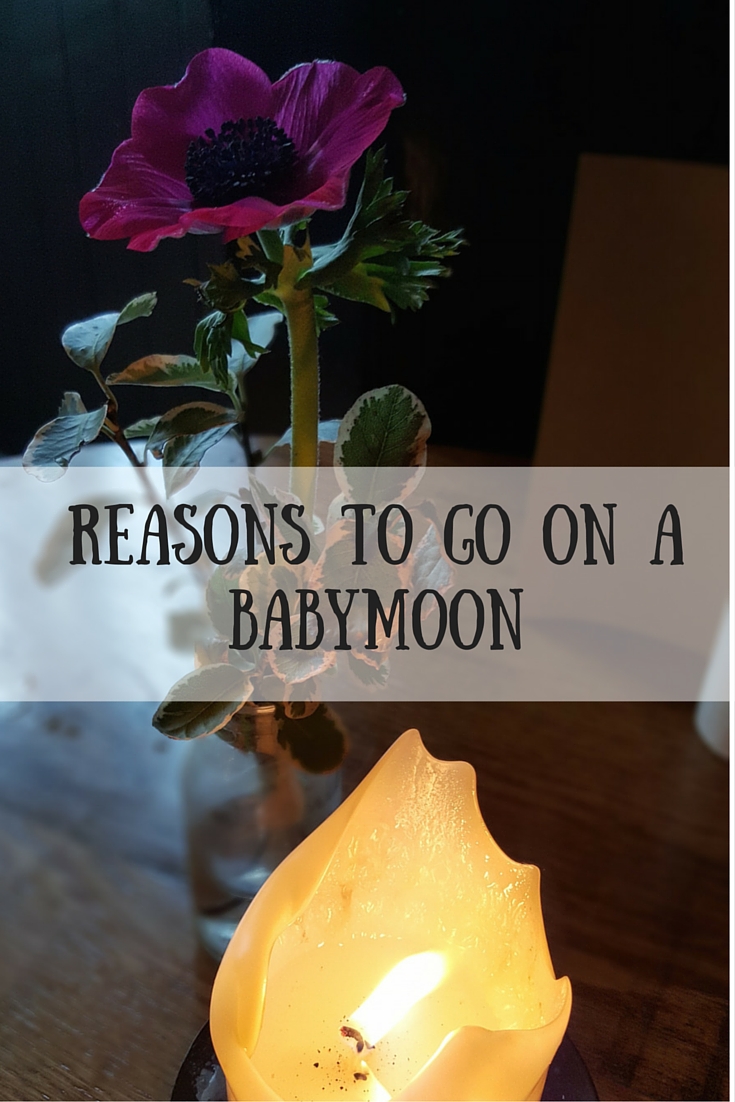 There are actually two definitions on a Babymoon, one being a break with your other half before your baby arrives. Sometimes viewed as a second honeymoon, hence the name. The other definition is the time you spend post birth with your baby without interruption bonding. So why would you go on the former?

Reasons to go on Babymoon: 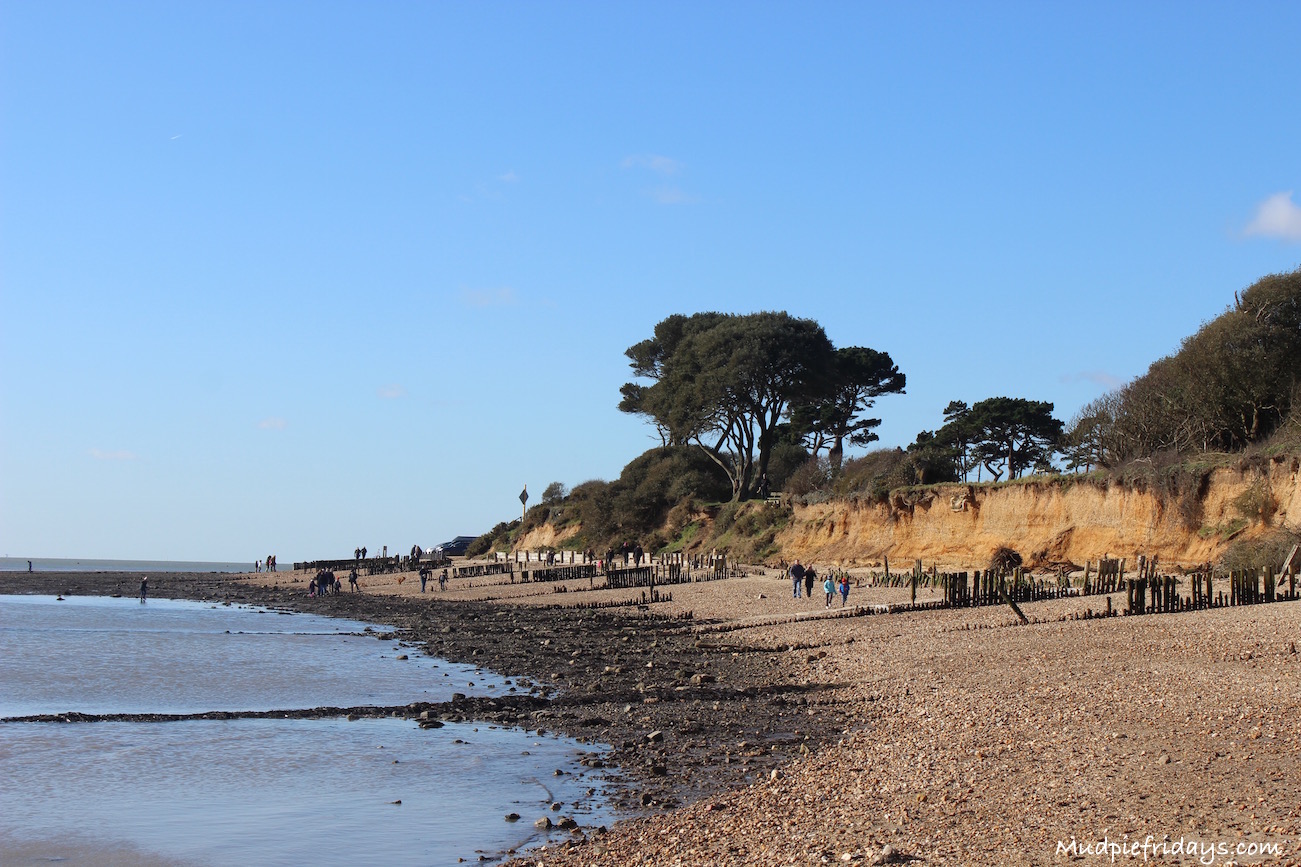 Tips when thinking about a Babymoon:

Are you planning or have you been on a babymoon? If so have you any additional tips? I would love to hear about them in the comments below. 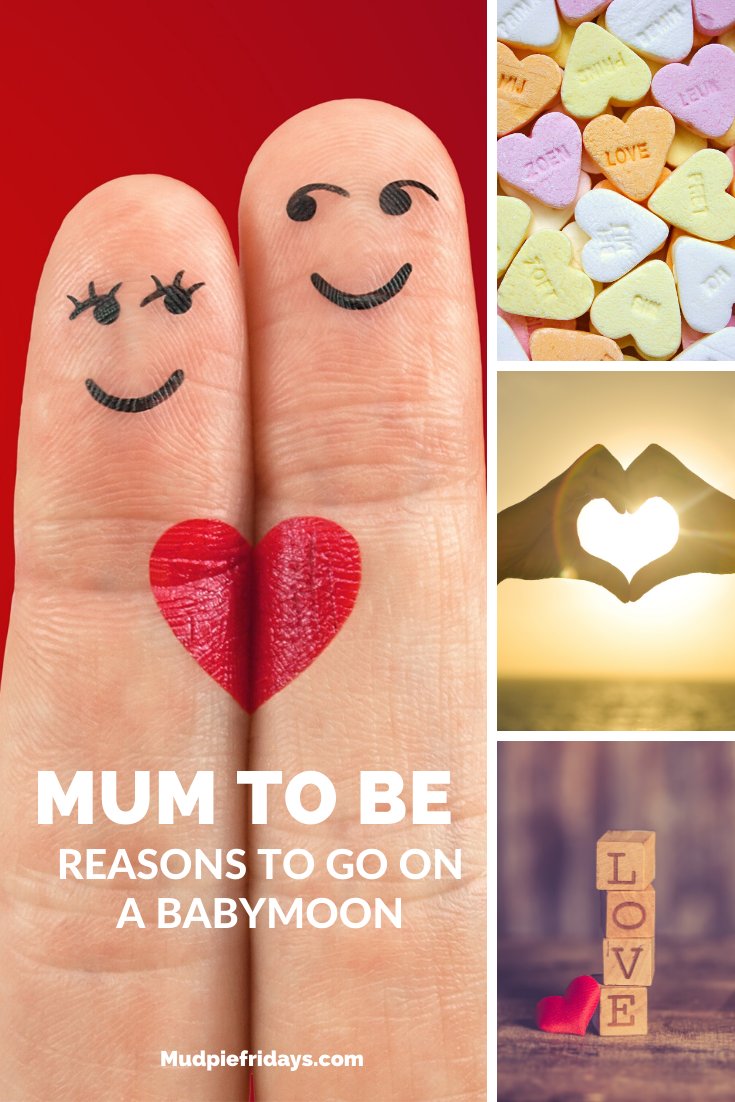