I can not believe that I have reached 27 weeks already, the below are extracts from my journal which I have written each week. You can read about how I felt when we found out here and our 20 week scan here and last weeks here. I will be posting other weeks extracts in the coming days (normally a Thursday). 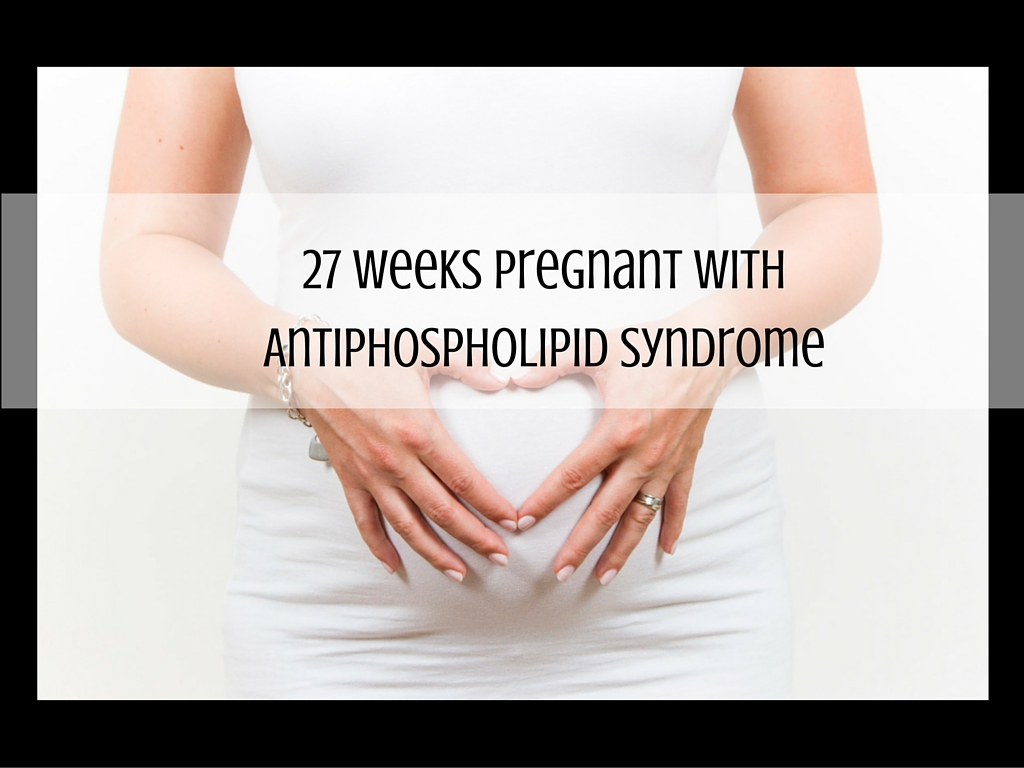 If I am honest its not been the best of weeks, up until this point I have been feeling pretty okay with the pregnancy but all of a sudden I have come over quite uncomfortable. I think Pip has had a growth spurt and Ive definitely expanded. As I felt a bit slow getting into the second trimester I was hoping that the third trimester would be the same by I already feel as though I am there! Its not helped by my worsening pregnancy insomnia. Ive been up most nights thinking about the blog or work or anything other than knocking z’s into the ceiling. Although I have discovered if I actually get up and do the thing which is stressing me out then I can sometimes get back to sleep.

I have finally started to gain weight, I’ve put on about 800g! So not exactly  a lot but its encouraging that it is finally going in the right direction. Of course by the time I hit 40 weeks I am sure I will be wondering why I was willing myself to put on weight.

Work has not been as plain sailing as usual and I have been quite stressed. Even Hubby said to me the other day how down I sounded and he sounded quite concerned! It spurred me on to finally book my maternity leave and submit my Mat B Certificate. Ive decided to go at 37 weeks instead of the 38 which I was planning. Pregnancy second time round does feel a lot harder and I am looking forward to having an extra week to ‘nest’ and prepare. Even if all I am doing it scheduling three weeks worth of blog posts!! So my last official day in the office is the 7th April. I am also going to try and keep travelling to a minimum that week and deal with the manic ness of tax year end from my desk rather than the car. Actually booking it has made it very real and highlighted just how few weeks I have left (and the work which needs to be fitted into those weeks!).  I also booked a week off in early March so that we can take Monkey away in the UK, just the three of us. I did debate this in my head for a while but I think its important for him to have some quality time with us before Pip makes an appearance and life gets turned upside down for a while. I am really looking forward to it,  we have decided to visit Devon and have booked a little cottage for six nights.

I am also spending a lot longer in the car, sometimes it can take up to two hours to reach an appointment. Its never really bothered me before as I like driving and enjoy my thinking space! However with the pregnancy I am now starting to feel stiff, one day this week I got out of the car and really felt it and was quite surprised to be honest. Thankfully I am continuing my regular appointments with my chiropractor. Each time I visit she checks my alignment correcting anything to make sure physically I am as good as I can be for the birth. The driving has always affected this, as I tend to favour my left side and get tightness across the shoulders. It could lead to me needing to see her every four weeks on the run up rather than six like I have been.

The most exciting thing I have done this week as far as the pregnancy is concerned is book our 4D scan at 30 weeks. We had one with Monkey too although we are going to a different clinic which I have used throughout the pregnancy I’m hoping for some photos I can print out and put in an album. Next week is probably the most important week in the pregnancy so far as I have a growth scan and consultant appointment, the glucose load test with follow up midwife appointment and my hooping cough jab. Its funny how it all comes at once!