Now we are well into the third trimester I thought I would share some of the things we have been doing to help Monkey adjust to his new little brother who will be appearing at the beginning of May. Monkey is three and a half and I am hoping because he is that little bit older it will be easier for his to adjust. On the other hand he has had us to himself for longer which may make it harder! Either way I really want to foster a close bond between the boys and so from day one we have included Monkey in a number of baby activities. 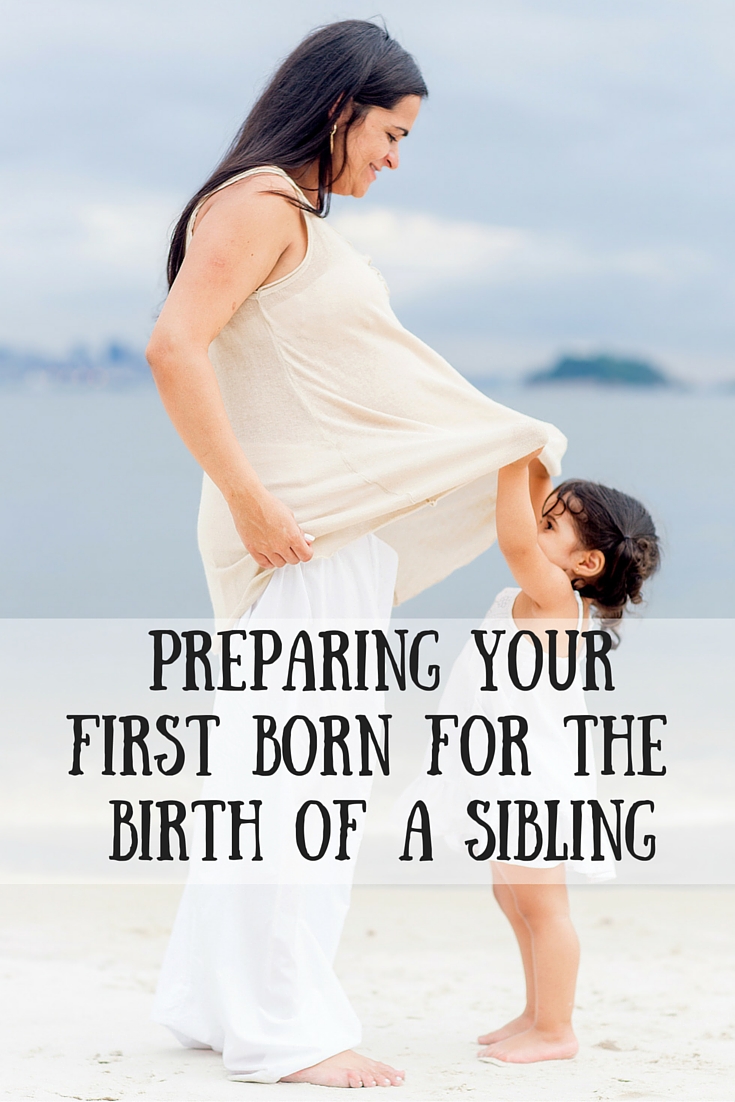 As we get nearer to the date when Pip is due to arrive I will also be doing a couple of other things with Monkey;

What have you done to prepare your children for the birth of a sibling? Any ideas welcome I could do will all the help I can get!  Please let me know in the comments.

My Pregnancy – Week 28 with Antiphospholipid Syndrome