This week was a bit like those moments when two buses come along at once after you have been waiting for what seems like ages for just one. Out of the five working days of the week I had a pregnancy related appointment on four of them. The below are extracts from my journal which I have been writing each week, I am currently 31 weeks pregnant so need to do a bit of catching up! 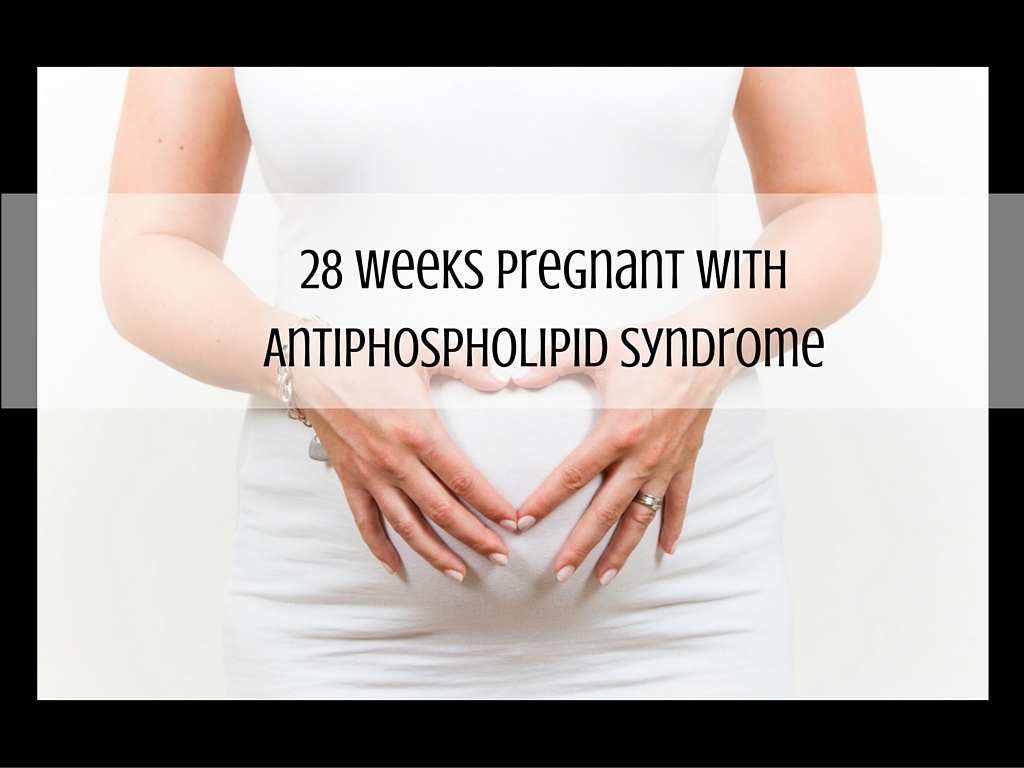 I’ve been looking forward to seeing pip at our 28 week growth scan. Although I wasn’t really sure what to expect having a straight forward pregnancy last time. The scan itself was quite short, of course after the 20 week one which seems to go on for ages it probably was always going to appear that way. The sonographer quickly went through all the measurements she needed to take – baby’s head, tummy (he’s on the fat side!) and legs. Everything was just about normal or slightly larger/longer. I was measuring at 28wk + 6 despite really being 28 weeks exactly, and approximate weight 2lb 12oz. Small baby, at this moment in time I have my reservations! He was pretty much the same as Monkey at the 20 week scan and he was 9lb 2oz albeit a little over cooked!! I forgot to ask about predictions on birth weight but if we say half a pound a week in the last trimester then he’s probably going to be in the region of 8lb 12oz. We have another growth scan at 34 weeks so it will be interesting to see how he has grown. It was nice getting more pictures though!

After the scan we went to see the consultant, I was expecting to see the same lady as last time. Although apparently not. I didn’t see the haematologist either as originally planned. It was only when we were leaving did they really seem to worry about it trying to crow bar me into another appointment with the haematologist and then realising 37 weeks is probably too late! The consultant himself was very friendly but left me with very little confidence in anything he was saying. My previous consultant turned out to be his boss and he kept nipping next door to speak to her. Initially he said I would be able to go past my due date, really? That was all good with me as I don’t really want to be induced but from everything I had read and been told still birth is a real threat so they induce at term. So 12 days past didn’t really sit with me, sure enough after he had checked sweep at 39 weeks (so glad I booked that extra week off) and induction at term. I wasn’t disappointed I want a healthy baby so whatever it takes although since Monkey started naturally at 42+2 good luck with the sweep!

We touched on birthing options, he said he’s open to me being in the water for labouring (if he’s on) but due to Monkeys shoulder distorsia I have to get out to have the baby. It would be my preferred option for pain relief since it worked well for me last time. Espically as he then threw in potentially taking the Heparin would mean no epidural. Sorry!! Although again I would prefer no epidural but there is no way on earth I am going through the McRoberts position without proper pain relief! Of course my panic is probably an over reaction if pips too big it will be c-section anyway rather than risk another shoulder distorsia. Which I have been assured is very rare. So it didn’t really leave me with much other than everything I didn’t want was likely to happen. If you could read my previous birthing plan (which I may get round to typing up) you would understand why this is a little frustrating. I keep reminding myself to focus on having a healthy baby and trying not to throw the towel in and just elect for a c-section. Before you ask gas and air made me throw up last time round…

To add to my grumpiness with the whole experience when I asked about medication post birth for the sticky blood his simple reaction was – well you’ve not had a blood clot so after taking the Heprin for 6 weeks there will be no more medication. At this point I gave up. I appreciate what he’s saying but sticky blood makes your blood clot so there is a chance a higher chance than most that at somepoint in the future it will do just that. I don’t really want to worry about the implications of what that means so if we don’t get a satisfactory response or a referral to the haematologist then I will be making the most of my private medical and getting referred.

If I am honest the rest of the week went by in a bit of a blur. I had my glucose load test on the Wednesday, I quite like original lucozade so it was no hardship although trying to drink it quickly was interesting. I also got my thyroid tested at the same time. They both came back fine in the follow up midwife appointment on the Thursday. On Friday I had the hooping cough jab. I didn’t realise it was a combined jab and is actually the same as the preschool jab that Monkey had a couple of months ago. Monkey was with me and was fascinated by the whole process, especially when I was ‘brave’. It lead to a whole discussion in the car on the way out that afternoon about not being scared of needles and injections and how I would like him to be very brave and have the meningitis vaccine. Bonus. Other than seeing Pip on screen that’s probably the most positive thing that came out of this week. Least I know I will be seeing my lady consultant next time!

Preparing your first born for the birth of a sibling