So time is flying by and I am well an truly into the final trimester of my last ever pregnancy. I had planned to write a post around my to do list for this final phase, its still half written and no where near being posted. That will be a job for the weekend! The below are extracts from my journal which I have been writing each week, I am currently 32 weeks pregnant and have literally just come home from our 4D scan. I will be writing up more about it in my 32 week update but I am currently reeling after finding out bubba currently weighs 5lb 1oz, which basically means he has put on 2lb 5oz in just over 4 weeks!! However this is meant to be my 29 and 30 week update. 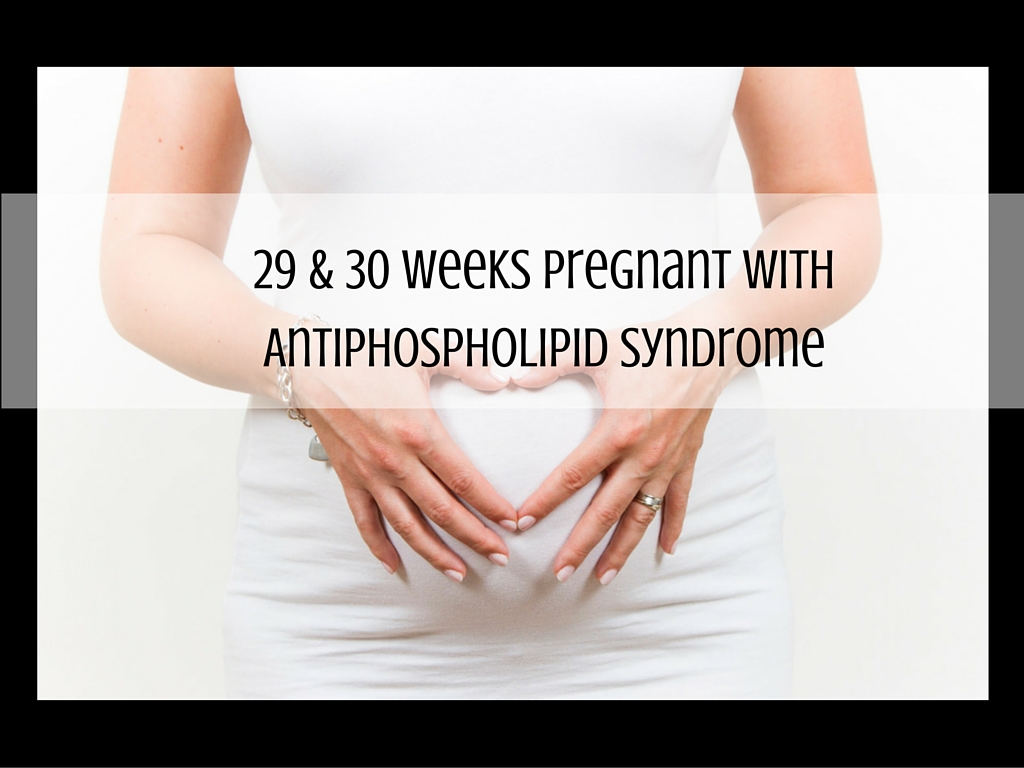 Weeks 29 & 30 have passed by in a bit of a blur especially after having so much going on during my 28th week. Work is a busy as ever and I am looking forward to having a break next week when we go to Devon, although I am wondering if I should be using some more of my holiday up as I am exhausted.

We had a bt of a hiccup with Monkey when he took a trip to A&E after an accident at his nursery  He was sitting on the table and got told to get down ending up head butting the chair when he did it. Which he did right on the corner and in the middle of his forehead. Long story short he has ended up with getting the cut glued and has a dressing over it with strict instructions from the nurse not to get it wet. Monkey wasn’t too bad a little shaken due to the amount of blood involved. The nursery was devastated.

The other big development this week has been my first trip to my new NCT group. I was very lucky with out first not only did it help with the preparation for the birth but I have ended up with some very close friends that made those first few weeks and months a lot easier. Just to have someone to bounce something off and compare disasters and mummy moments with made it all so much easier.  I wanted to be able to have a similar experience this time round so when I found out you could do a refresher course I signed up. This week I met seven other mums all expecting their second or subsequent child. The group has fallen together quite naturally. It will be different this time round having to manage school runs and toddlers added into the mix but since all of us said the only reason we were going was to meet other mums kind of said it all. We are already planning lunch!

It was an interesting first session in as far we all went through our birth experiences first time round. Apart from one lady who literally had her baby down the toilet and another who is now on her fourth and has had natural water births with second and third everyone else had some sort of medically affected labour – be that c-section, induction, forceps or vauntuse. Thats a pretty high statistic in our little group. It was very cathartic to talk through the experiences and think probably did us all the world of good. To be honest I hadnt really given the birth much thought until now but I am thinking about our options this time round and I am still wanting that natural birth I fought so hard for last time. Which means I need to give it some consideration and think about how I am going to tackle the forth coming consultant meetings.

I was lucky enough to attend the baby show at Excel as well during my 29th week. It brought back memories from last time round and I ended up with a few bargains. I couldn’t resist some of the lovely baby grows as well. I spent a lot of time eyeing up some of the attractive (and expensive) new buggies and prams and I am not sure I am going to be resist completely. I also decided that the parenting decisions we made with Monkey we will be making with Pip as well. Although all children are different and it could be at some point those decisions need to altered we had a pretty good ride with Monkey so we will give it another go.

The not so great is that I am now having gavison every day and it feels as though Pip is still breech. I am hoping he will turn on his own otherwise I will have to start to think about natural ways to encourage it. Our 4D scan was meant to be week 30 but it was cancelled due to illness so I now need to wait until 32 weeks. I am hoping we will still get some reasonable photos. Other than the scan I am also looking forward to our week off in Devon for some much needed family time and to destress a little.