Welcome back to my pregnancy weekly updates  – the below are extracts from my journal which I have been writing each week, I am currently almost 34 weeks pregnant so a couple of weeks behind! I try and post an update each week so check back for further updates. 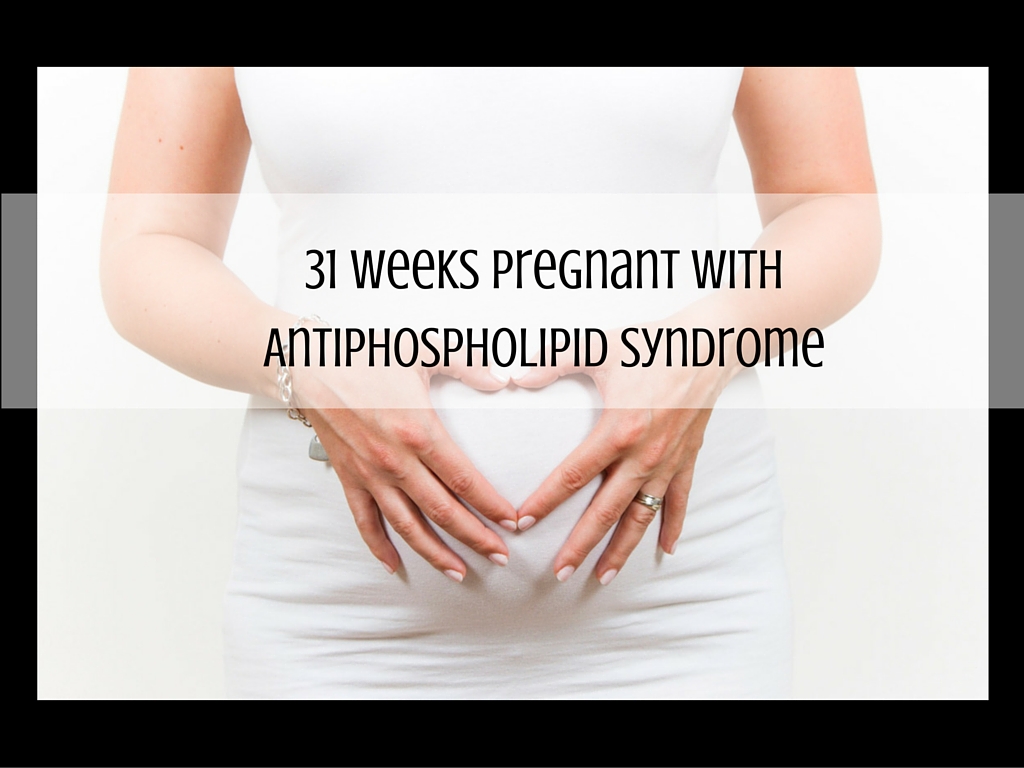 Week 31 has been very busy as we spent most of the week away in Devon for our last little holiday for just three of us. It was something we wanted to do as part of preparing Monkey for becoming an older brother. This was one of the ideas in my post of how to help your first born prepare for the birth of a sibling which I wrote about here. We had a great week away and got up to some great days out – The Milky Way Adventure Park,  The Lost Gardens of Heligan and The Eden Project. The question I guess is has it worked to help Monkey settle into the idea? Well we won’t know for definite until Pip makes an arrival. However we have seen some increase in acceptance, Monkey has started referring to my baby bump as ‘my baby’, he has also nick named it Kipper. Which has actually stuck and could well end up becoming the babies name for the blog. Some nights he will day good night to the baby or want to talk to it which we are encouraging. Now I don’t know if this is a direct result of going away and talking to him more about the new arrival or that because its getting closer to due date and I am the size of a house so its pretty hard to ignore? Either way I am not going to complain and continue to encourage these sorts of behaviours.

On the tiredness front I am not doing too bad and managed to stay on my feet during our excursions  However Hubby did pretty much all the driving unless we stopped in a pub on the way home for dinner. The other positive is that we have seemed to entered into a period where the heprin is not bruising again. It still confuses us! But the good news is that we don’t have much longer left! Weight wise I put on a little meaning in total I have put on  2.7kg while pregnant (that will be all the sweets we ate during the travelling) so I am not doing too bad.

Work wise I would be lying if I didn’t come back from our break thinking I wish I had used all my holiday before going on maternity leave. It would be nice to focus on nesting and some of the other things I want to do during maternity leave which I can’t at the moment! Its not that I don’t like my job but I am struggling with the not being able to start the nesting yet. This is partly due to the fact that we are still decorating our bedroom so can’t move back into it. Although Hubby has done all the gloss work so we just need to organise the carpet and the get the wall paper up, then we can make a start on Monkey’s before sprucing up the nursery. We won’t be doing much to the nursery other than a deep clean and getting all the bits down from the loft and washing clothes etc.

I had my normal NCT class on the Saturday of this week and we all went for lunch after to get to know each other a bit better. A couple of the girls have little boys the same age as Monkey which is great because it won’t just be me making new friends. We have decided to have a set day a week in the diary for meet ups. Although a lot of us are not on maternity leave yet and we also have a wide range of due dates which spread over two months from the end of March to the end of May. I am looking forward to getting to know them all better. During the actual class we discussed our birthing preferences. I wasn’t going to write anything this time round because of the feedback from the consultants around what they feel is best. However the class has inspired me to make some suggestions about how I what I would like, so I have dug out my old plan and will be booking in to speak to the supervisory midwife (who apparently over-rides the consultants!)  Watch this space I will be sharing both versions in the coming weeks.

Next week I am looking forward to our 3D scan and hoping that we will get a clear image of Pip!