I was always really concerned about how Monkey would adapt to having a little brother. To try and make the transition for him as easy as possible I implemented a number of things which I covered of in my ‘becoming a sibling’ post. As we are now four weeks in – where did the time go? I thought I would write an update, have my initiatives worked and what am I doing now Kipper is here? 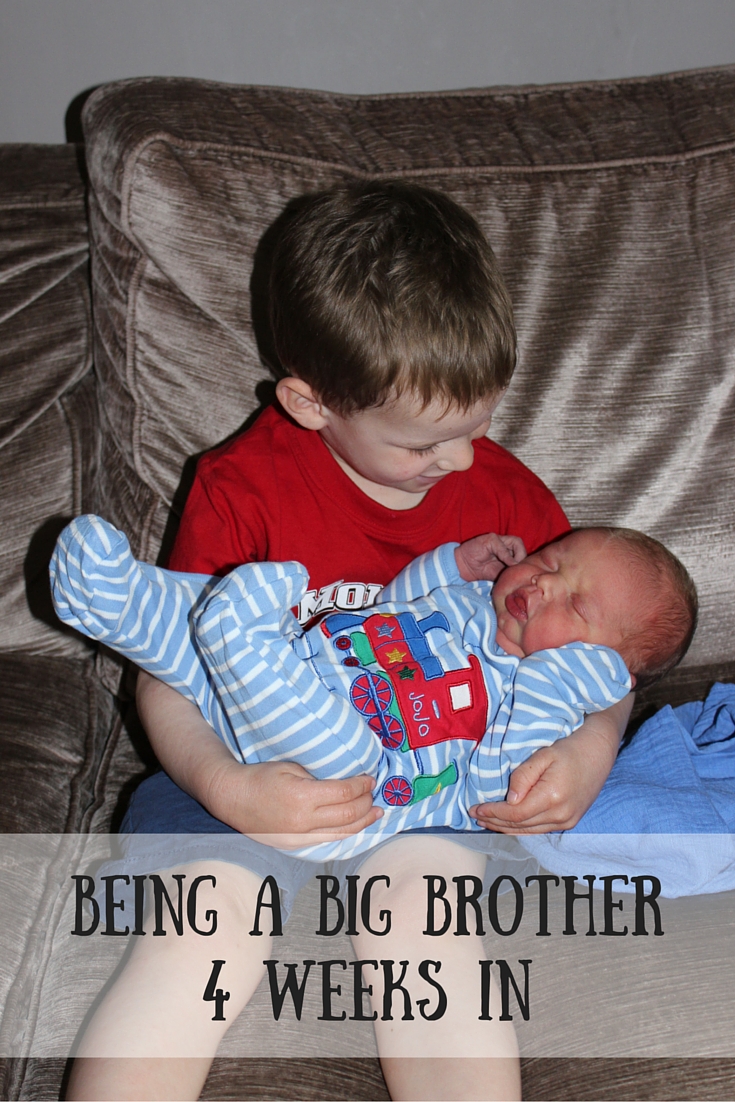 Funnily enough this is a very well timed post as this afternoon Monkey had an outburst about me loving Kipper more than him. Those were the exact words he used. Poor thing it must be frustrating when I spend so much time with Kipper feeding him, changing him and comforting him. I suspected it was coming as he had already started saying he loved us more than Kipper and asking who we loved the most. Obviously we were quick to say we loved everyone the same.. Something we have continued to reinforce, and to be fair something he has been saying ever since. So although a little shocked not surprised. Both Hubby and I reinforced that wasn’t the case and Monkey sat cuddling with me while I fed Kipper. Hubby is the go to parent for Monkey so I’m a little bemused the outburst was not at him. We are both going to be reinforcing how much we love him (we do tell him all the time – several times a day). 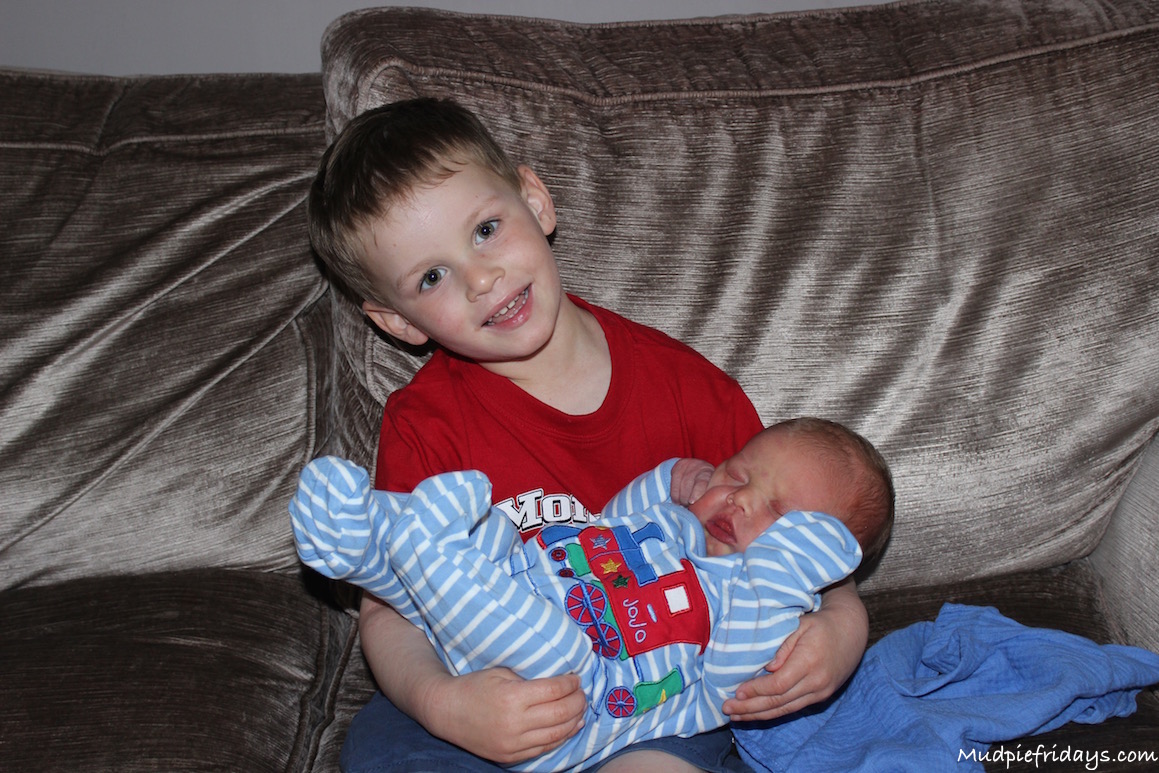 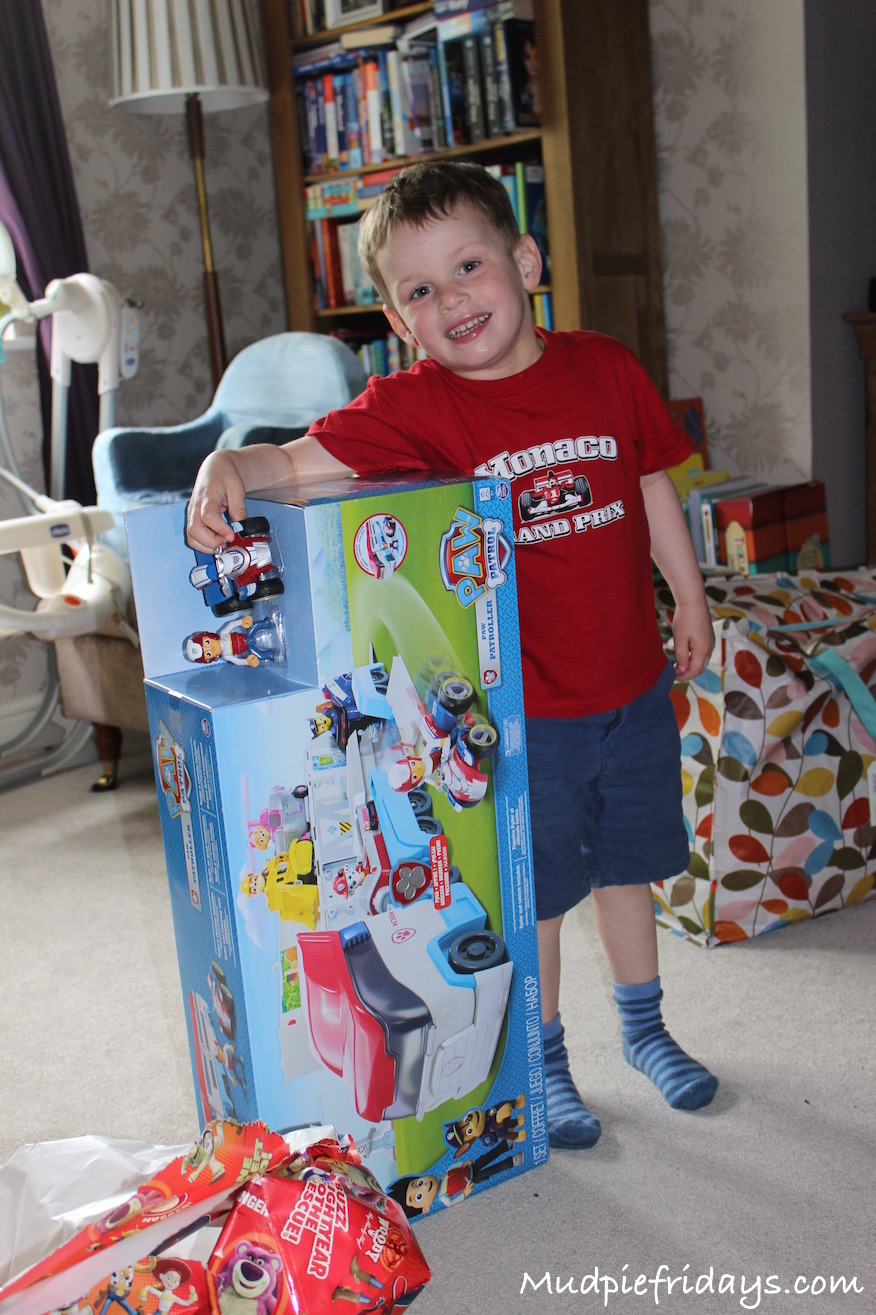 The only other upset we’ve had is about sleeping arrangements. Monkey has never got out of his bed once he’s in it. Don’t ask me how we’ve achieved that I’ve no idea. But even now at almost four he will call but he won’t get out. However what he does like doing is sleeping in our bed before moving into his when we come to bed. It’s a weekend treat and sometimes I would go to bed a little early to cuddle him or watch him as he sleeps – afterall they grow up so quickly. But he’s not happy that Kipper stays in with us every night and worse downstairs in the evening when he is made to go to bed. We’ve had tears about it. The outburst happened at about 2 weeks, when I was putting him to bed after stories and lights out and he wanted me to stay with him rather than going downstairs. Now although I explained he did the same when he was a baby it didn’t really work. Most nights at the moment we get tears during the week unless he is very worn out. 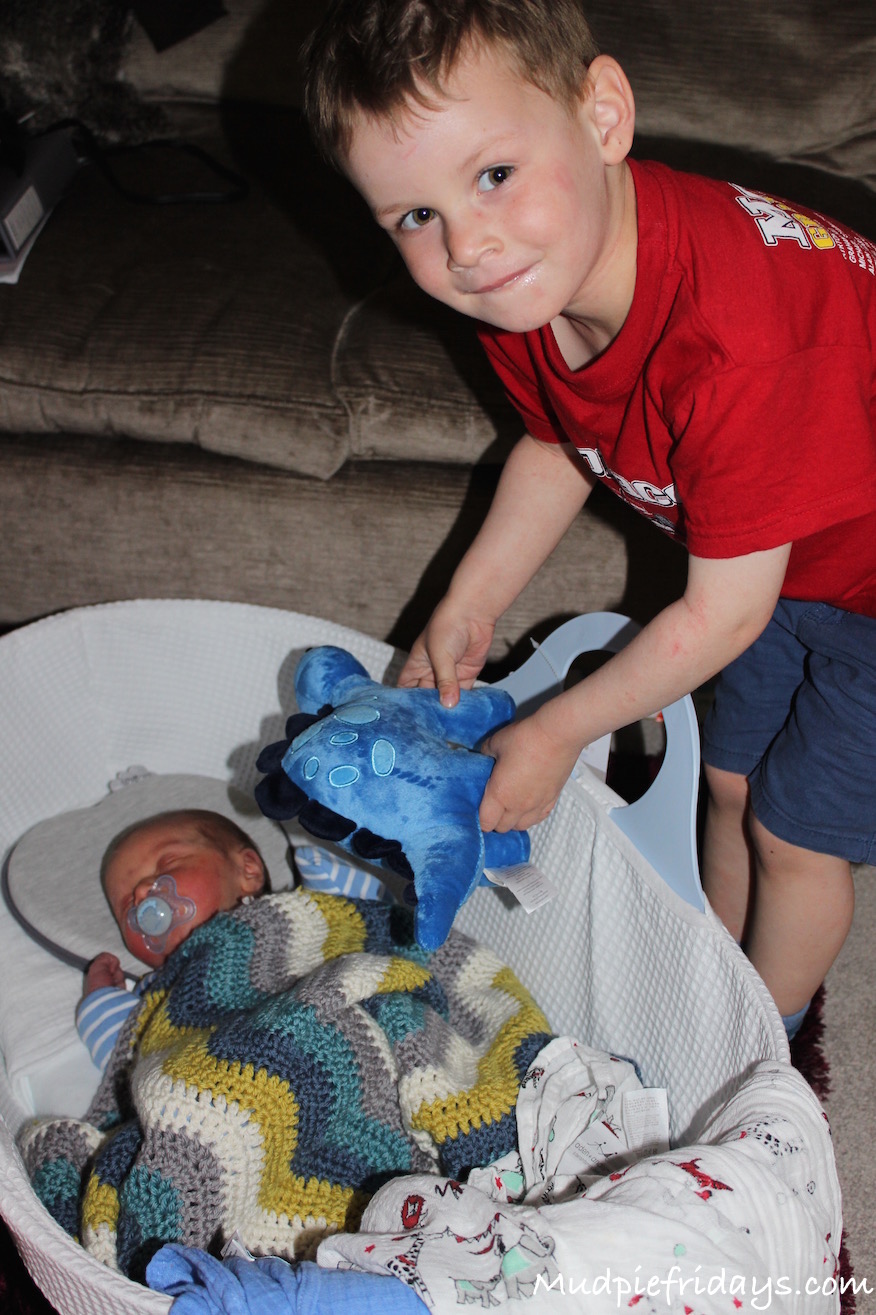 He often requests for Hubby to sit with him because he doesn’t want to be alone. We are struggling a bit with bedtimes as he’s always been great at having a few stories and then settling down by himself. It’s even more difficult not to loose your patience when you are tired!

Apart from these two outbursts everything else seems to be progressing well. I think due to the age gap we have not experienced any regression when it comes to things like dummies or nappies.  Monkey likes to give Kipper hugs and kisses but he always asks first, being that bit older he also understands when he’s sleeping and not to wake him.  He likes to  introduce his brother and has happily been opening all the gifts and cards we have been given for Kipper. Some of the other things we have been doing:

Things which I need to get better at:

Many of my friends have suggested around 6-8weeks is when the novelty wears off and hugs become a bit overzealous! With this in mind I will be writing another update at this point so check back in about a month! 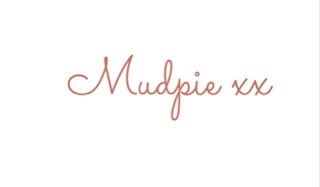 Linking up with The List, Just Another Linky, MarvellousMondays, PickNMix