Planning a Baby Shower – I had a baby shower for Monkey which was a great laugh, however it was at mine and so that required a certain amount of pre work. To be honest I couldn’t be bothered with the prep this time round and hadn’t really given a baby shower a second thought. That was until a friend of mine suggested it and convinced me it was a good idea. I don’t really believe in lavish baby showers with expensive gifts. I see it more as away of catching up with your nearest and dearest girl friends before life changes beyond all recognition and you don’t have a chance to catch up again for several weeks or in some cases several months. 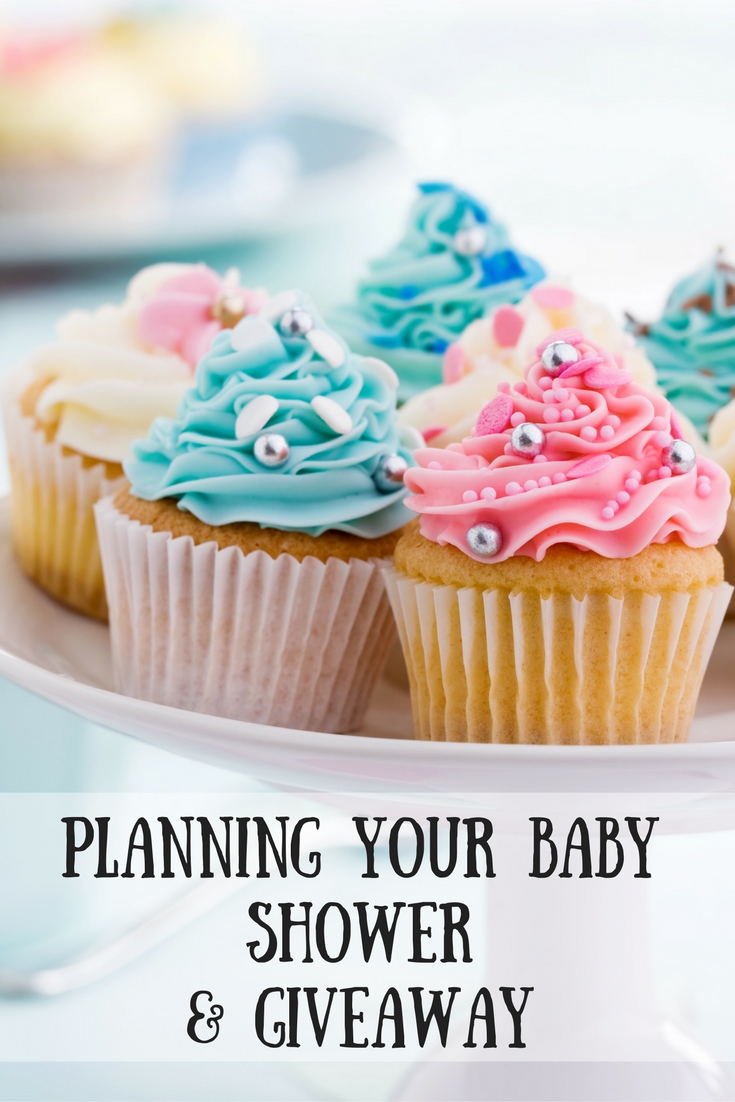 Decide on a Venue:

As I knew I didn’t want it at home my options were:

Send out your invites:

As everything was last minute I needed up setting up a messaging group on Facebook to invite girl friends and try and work out the best date for us all to get together. This worked adequately although I don’t have any cute invites to stick in Kipper’s pregnancy journal. There are some lovely ones on Pinterest – please see the link to my Baby Shower board below.

As I was still at work when my baby shower dates were fixed I was very lucky to have a couple of friends that took over running the ‘entertainment’ and finding the venue.

There are so many great ideas out there if you are planning a shower either your own or for a friend. Check out my pinterest board for some ideas.

My lovely friends had put on a few games to play

They had also set out some notes to be completed – words of wisdom, one week, one month and three months in. Which I think is a lovely touch and a great keepsake.

I had a nominated photographer to catch a couple of well timed snaps:

Linking up to #TheList and #Picknmix

What to look for in a Newborn Photographer