As many of you know I went self hosted just over a week ago, initially I was going to leave it a month before sharing my experiences. However its been a bit of a rollercoaster of learning so I thought I would share it now incase you are considering doing the same thing….

On the day it went live I got my logins by calling TSOhost, for some reason they hadn’t been sent through. I needed to get a post up because of a deadline so I didn’t really do much with my shiny new site initially. I was more concerned about getting content out there, I hadn’t published for over a week, normally I post daily so I was really struggling. Although in the same way finding it refreshing! 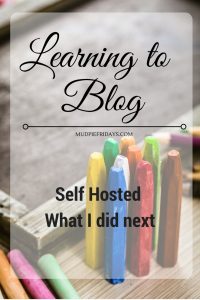 What with the Jet Pack not working, the publishing of old posts and the broken links I wondered if I have done the right thing! Ultimately I know I have, but there have been some kinks which I wasn’t expecting. I am so glad I have did it while on maternity leave and not while I am trying to juggle work as well. To top the whole experience off TSOhost had issues with one of their servers, the one I am attached to. I was happily writing a post only to find that it wouldn’t save, when I checked the site an error message came up. What? This is new! I dutifully raised the ticket, after half an hour of no response. Yes I am impatient. I called and they were really helpful and did something in the background and the site was back up and running. I don’t check my site constantly as a lot of my posts publish throughout the week so it does make me wonder if it will go down and I won’t notice it?

So as you can see its been a busy week or so, yet I am for some reason a lot more productive than I have ever been, publishing every day and actually publishing two posts on three of those days. I am loving the copy plugin for the Blogger Club UK Linky and the #RememberingTheseDays community posts and of course my Editorial Calendar. All of these are teething issues which I have found my way round with a lot of help from dear blogging buddies.

The next things to tackle on my list in the coming week(s) are:

So there we have it, I am sure if you are not technically incompetent like me that the move to self hosted really is simple. And to be honest none of these problems have been insurmountable… but for all you out there at the moment that are considering it I thought I would share my experiences.

I would love to hear how you found the move in the comments below. 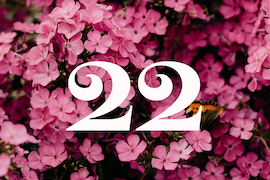 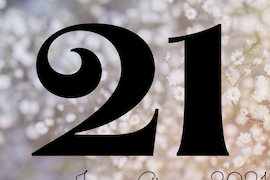 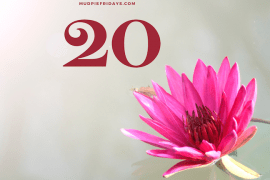 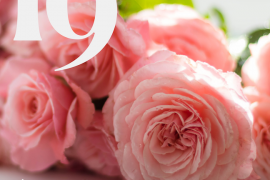