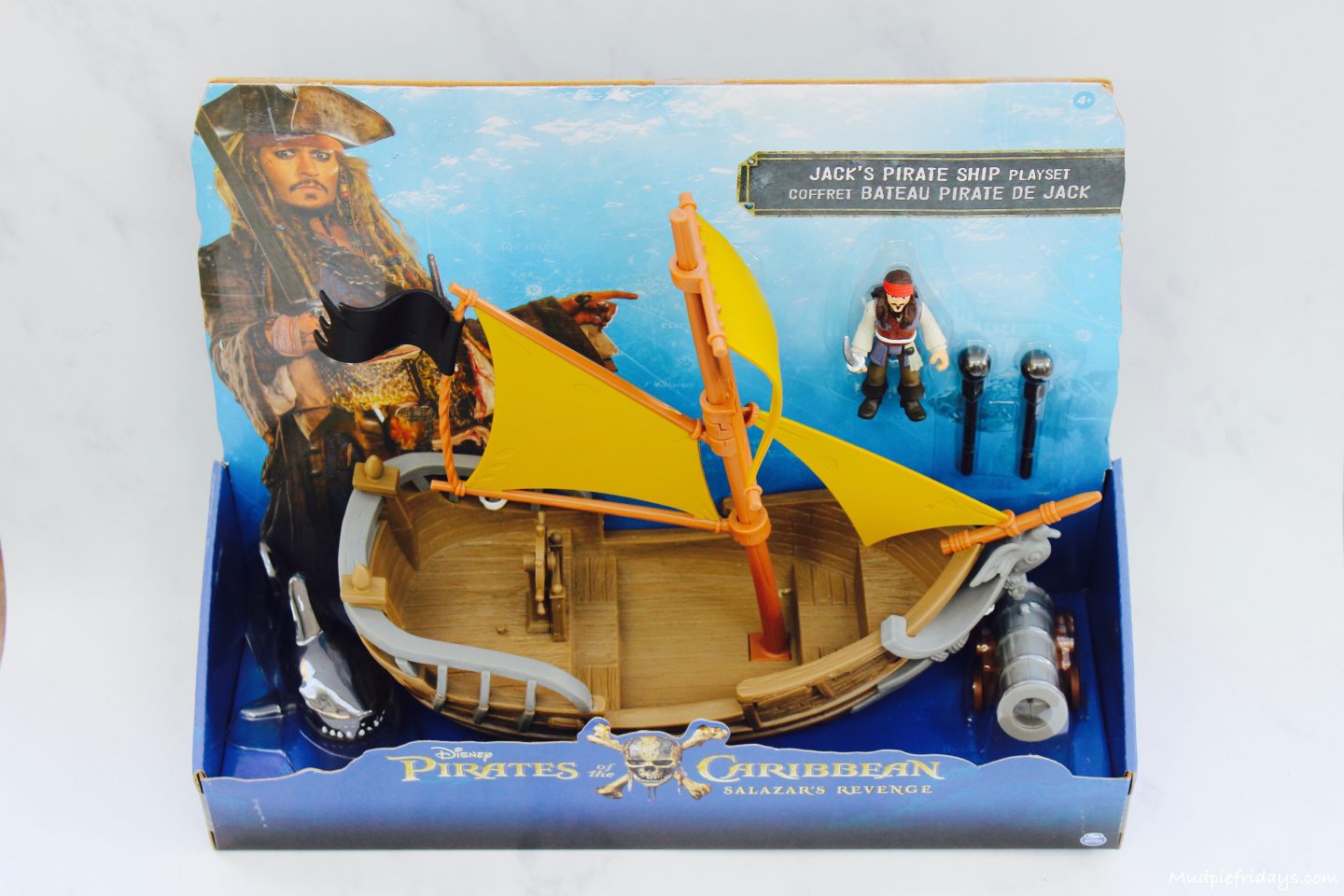 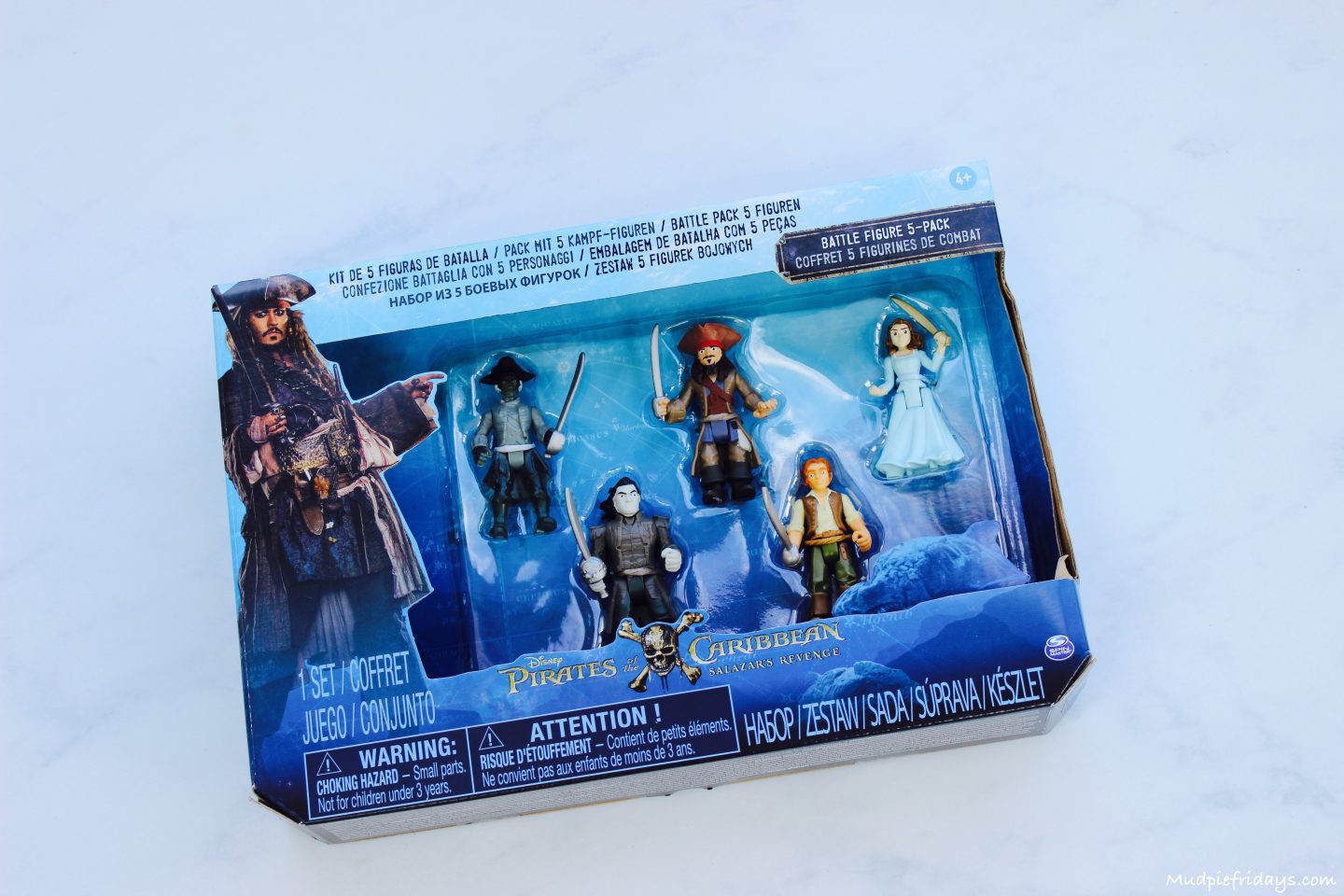 Monkey was very excited when he saw them wanting to open then straight away and to start playing. Of course he had to wait for me to take the photos of them in their packaging which he was less than impressed with. Initially he was most excited by the Pirate Ship wanting to act out a battle between Jack and the ghostly shark. When he found out that the cannon actually fired the cannonballs this was an even greater source of excitement. I actually felt a little sorry for the scary looking shark since he took quite a lot of cannonballs in the mouth! 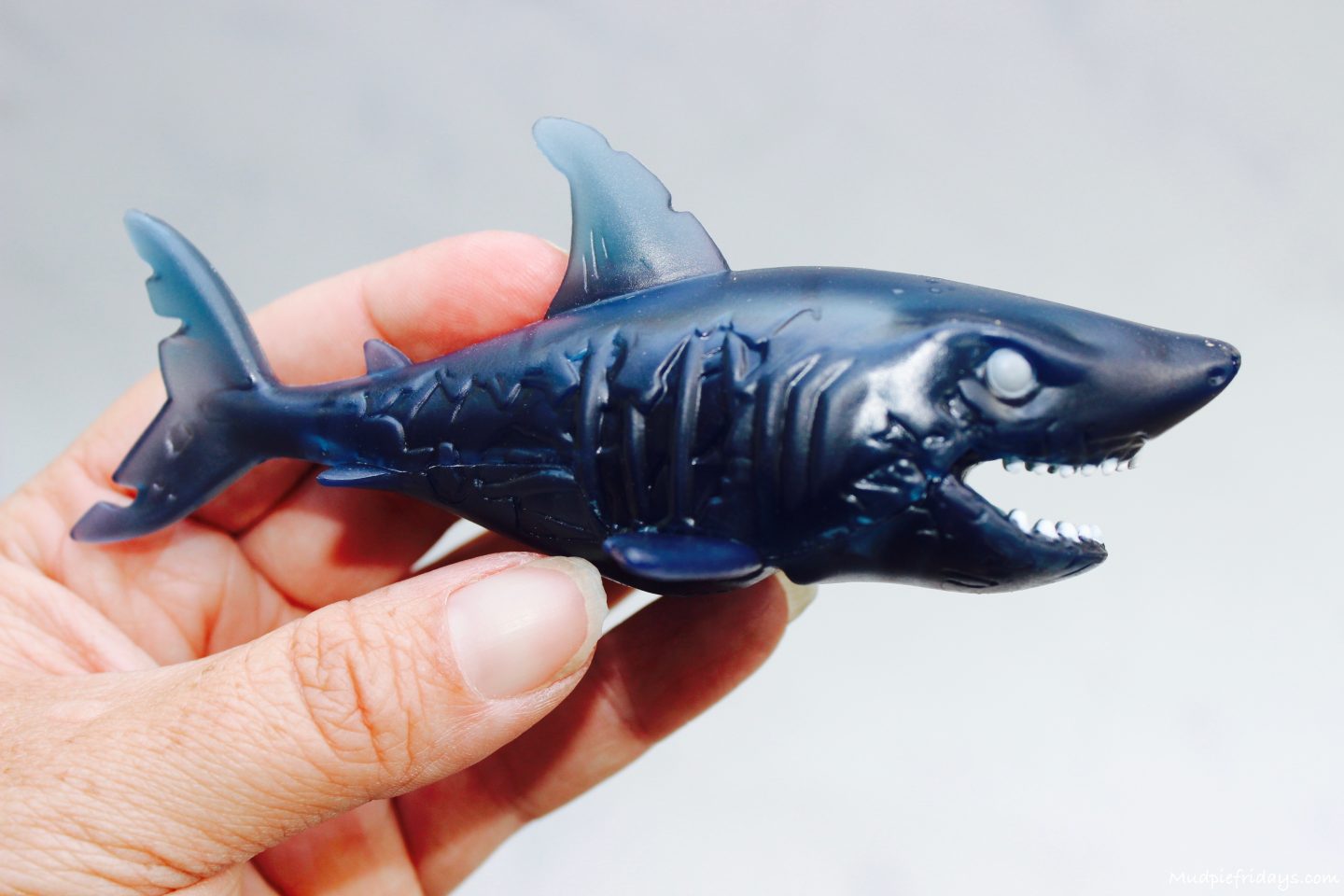 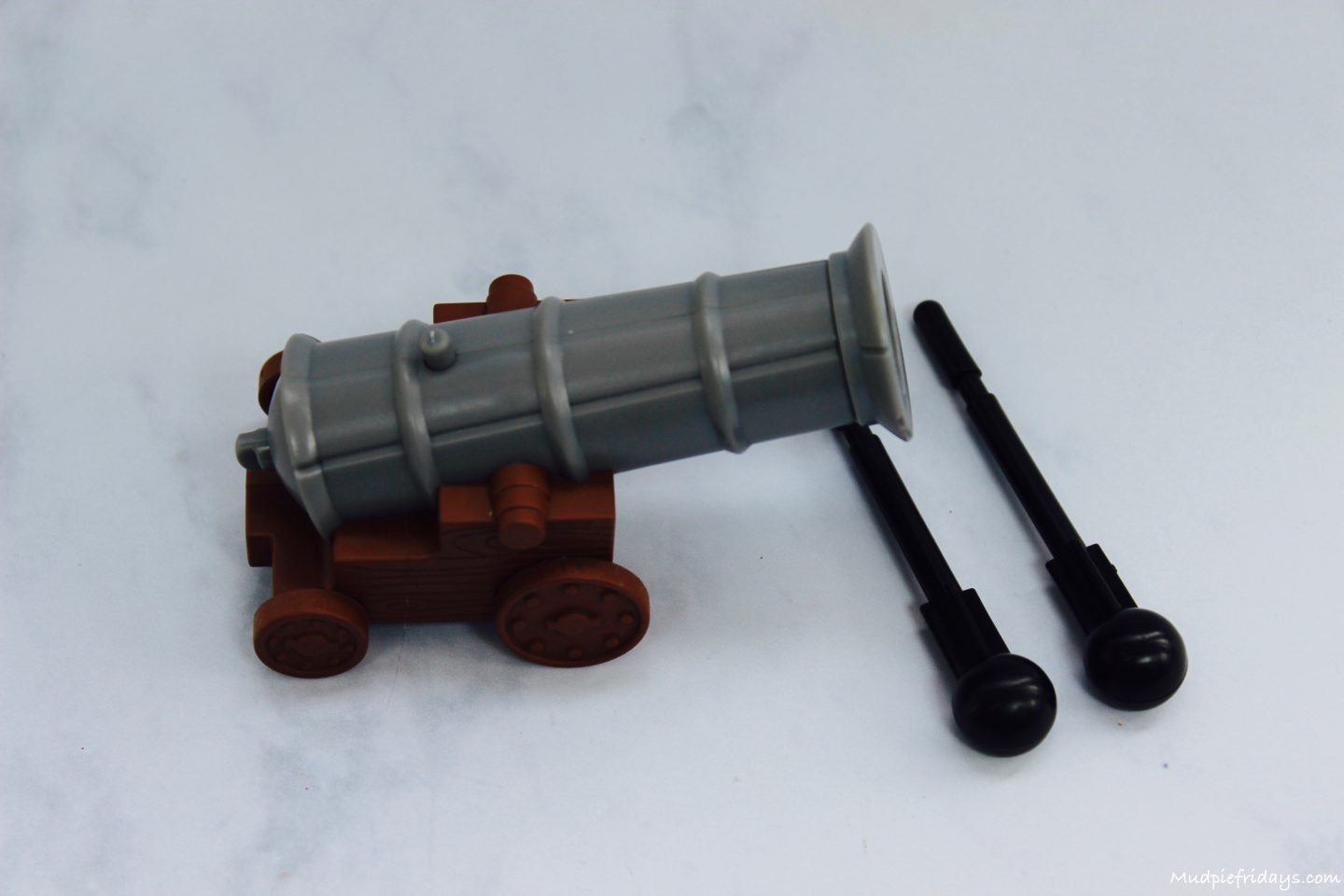 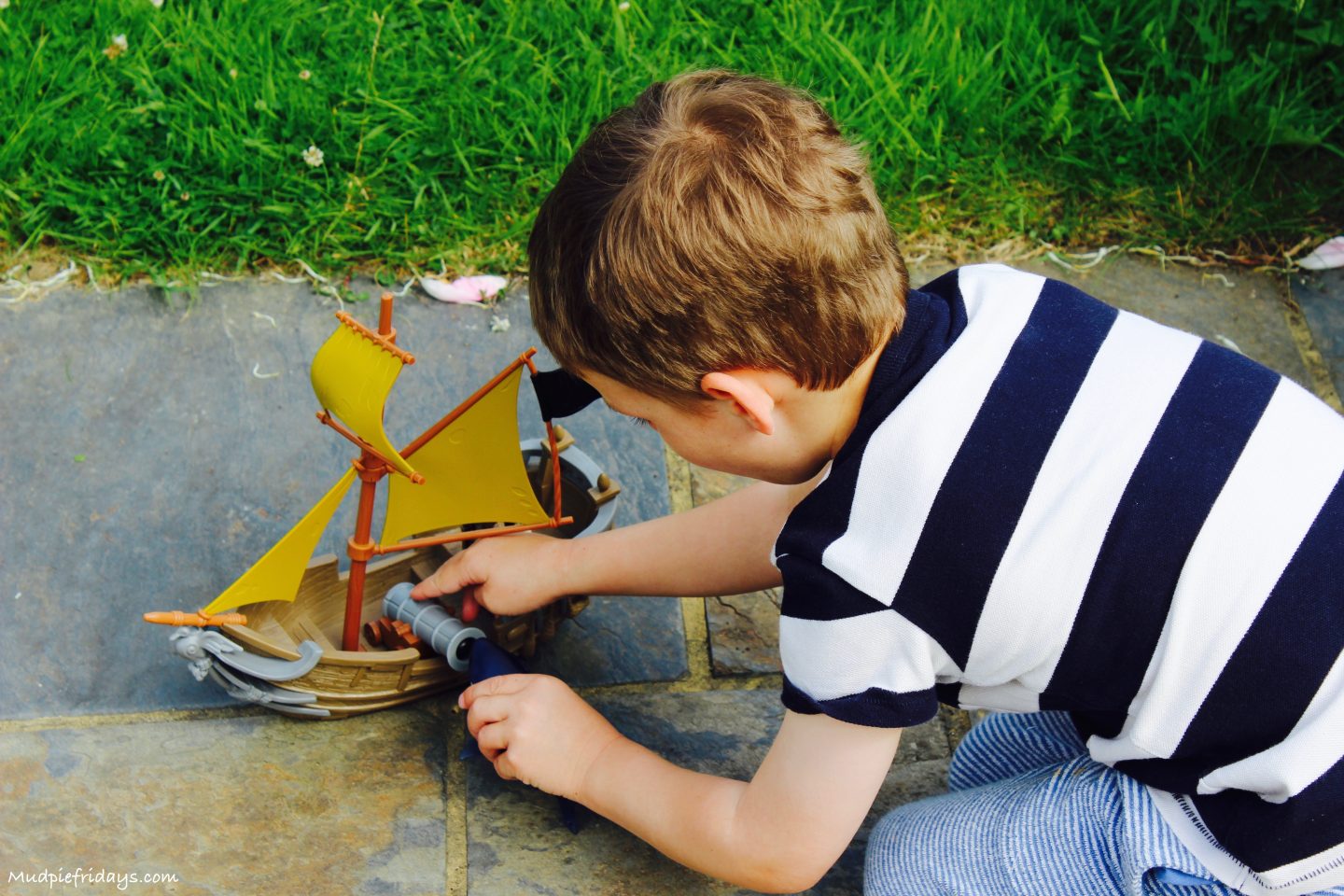 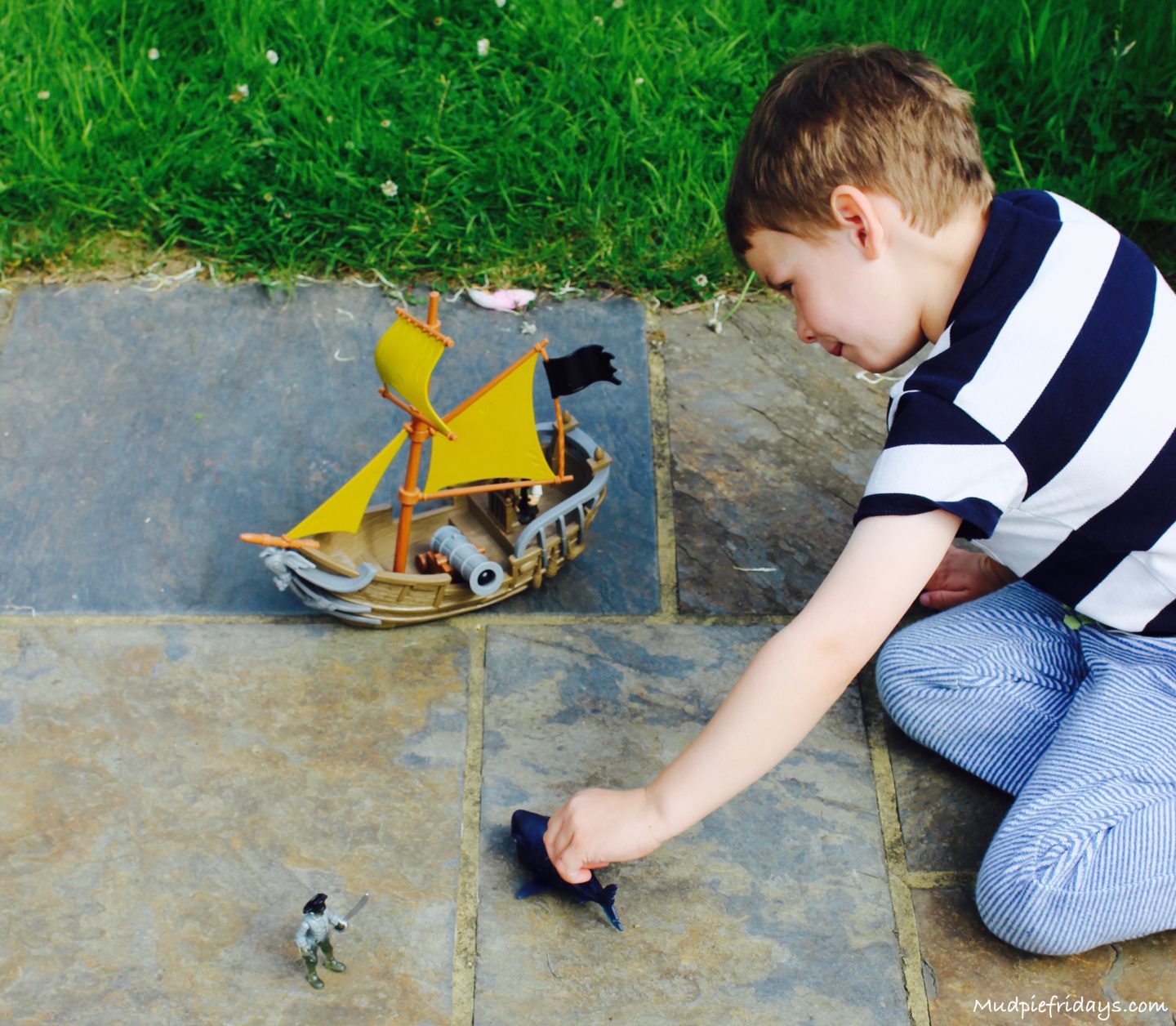 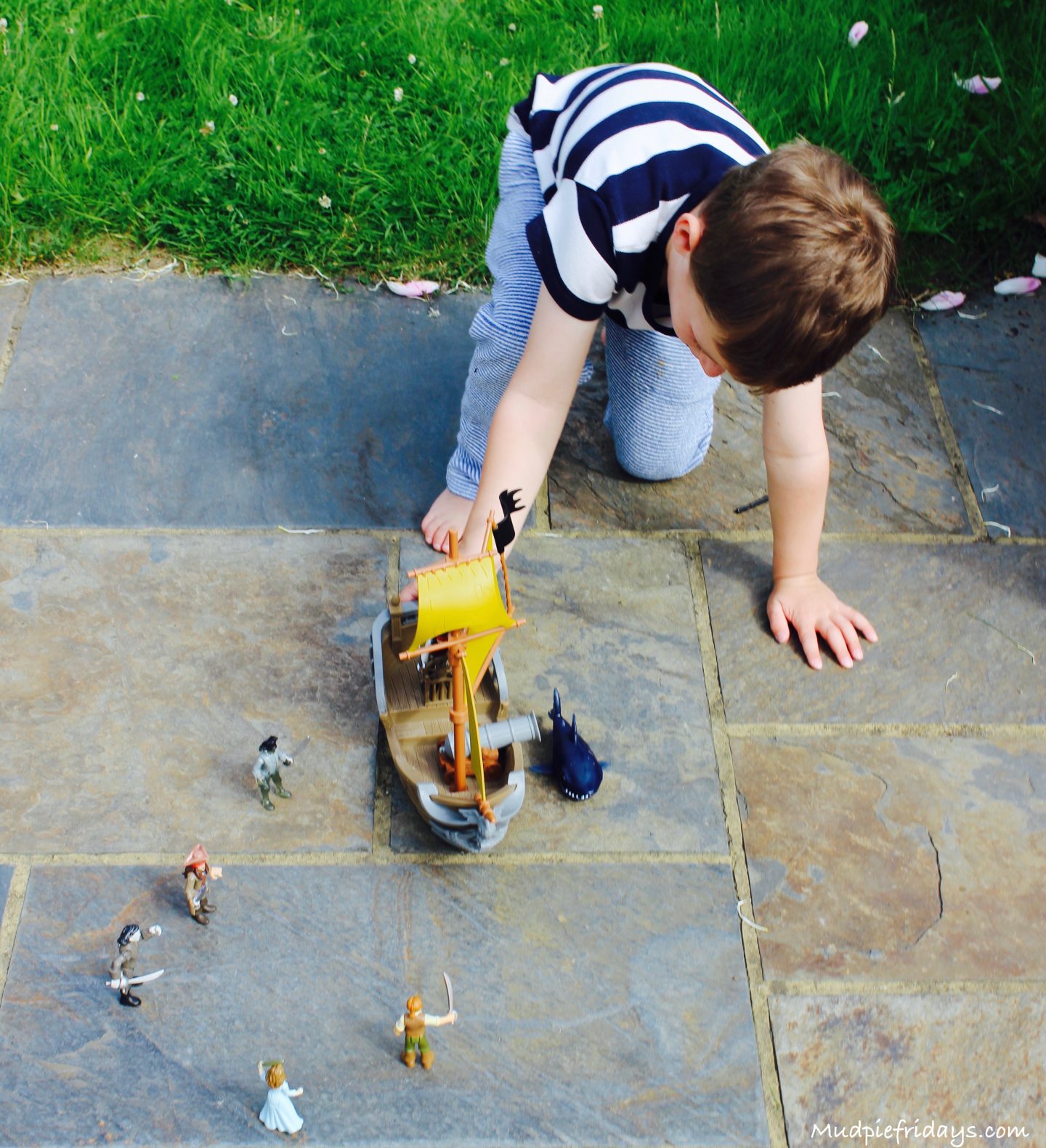 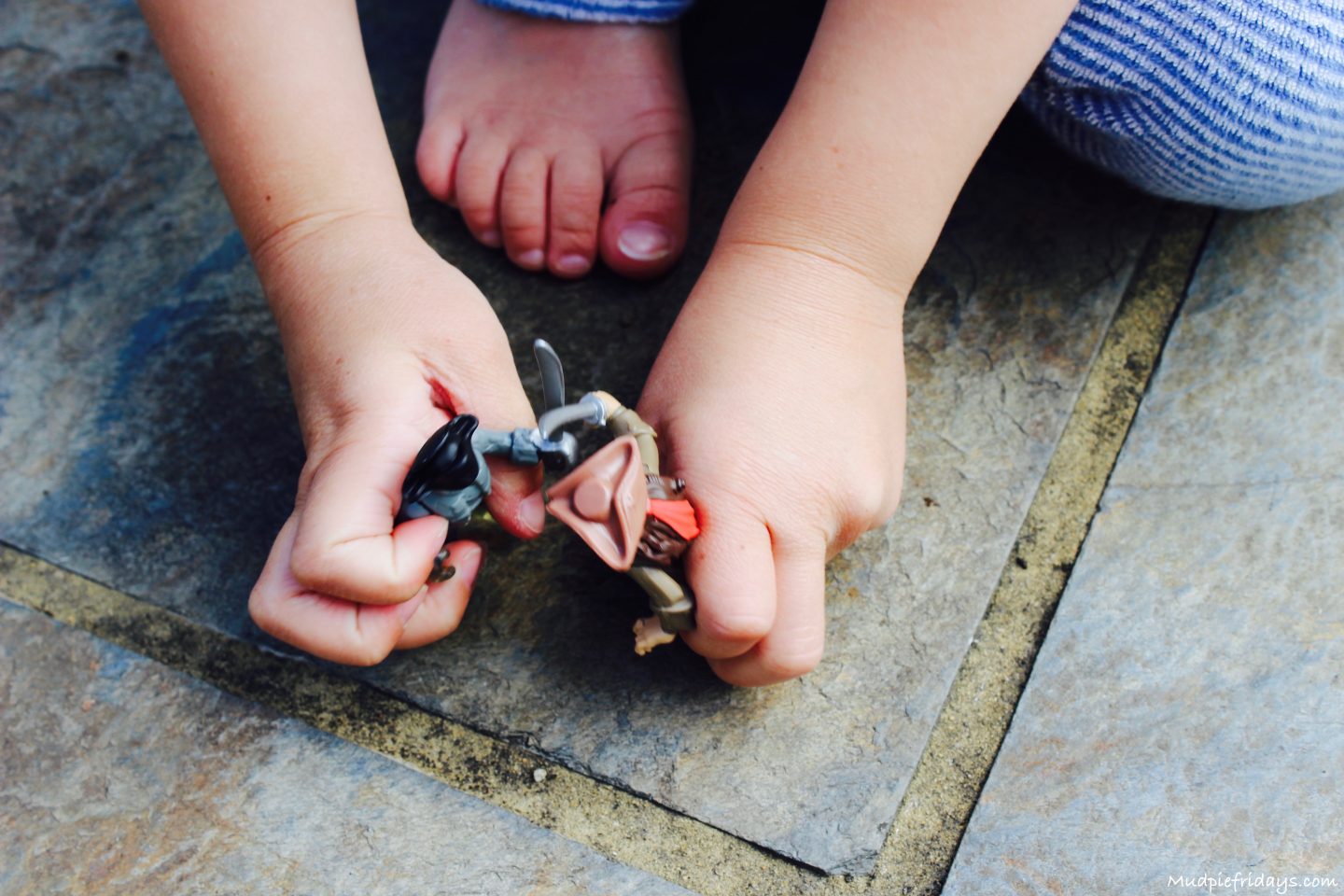 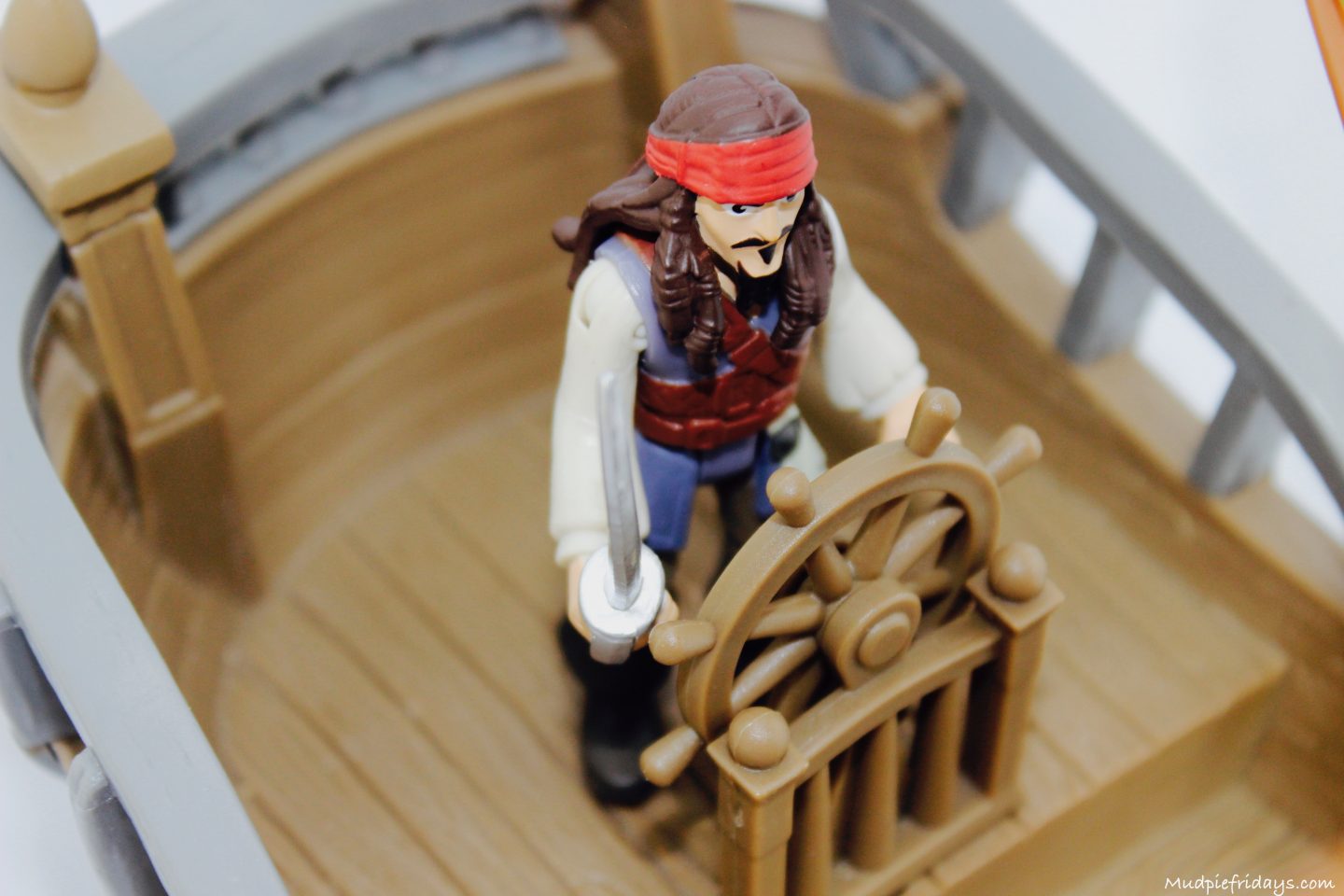 The range is aimed at children between the ages of four and ten, at almost five Monkey is near the bottom of the lower age limit, yet he still really enjoyed playing with the figures. All of the playsets are available on Amazon – 5 figures set, Sparrow Pirate Ship and Silent Mary Pirate Ship. 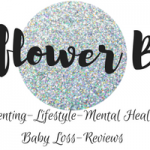 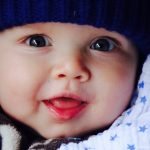