I still quite can’t believe that almost twelve months ago Monkey started school. The time has flown by, rushing from one school holiday to the next with a new adventure at each turn. Yet despite this I can remember his first days like the back of my hand. Monkey’s school had a staggered approach so it meant that his first day was actually an afternoon. My husband had come home from work and I was still on maternity leave so we both took him

I felt a bit funny that morning not really sure what to do with myself. Monkey was very excited and looking forward to seeing his teacher again and playing with his best friend. Who was also going to the same school although in a different class. He kept asking if it was time to put his school uniform on and his school shoes must have come on and off at least six times. I had printed out a little sign for him to hold up when we had the first day at school picture. I thought I would weep but I didn’t, his excitement was infectious. Having practiced putting on his school uniform at nursery when the time, (came after a big lunch didn’t want him getting hungry) he raced upstairs as quickly as his legs would carry him and was almost dressed before I even made it to the top of the stairs.

He looked so smart in his new uniform, his book bag and clear water bottle. Everything was labelled and ironed, his PE kit was folded neatly. Walking along the school drive into the playground and into the classroom was such a special moment. The school had done such a good job at getting them ready for this moment I did not see one upset child. Monkey run off and was entertaining himself with various toys which had been put out to ease the transition away from the parents. He almost didn’t say goodbye. We left and he was already forming friendships. Thankfully this wasn’t a one off and we have never suffered with the ‘mummy I don’t want to go to school‘. I am sure it will come in the years to come though.

Thankfully we have survived the first year pretty unscathed although there was the issue with fishcakes… Every Friday is fishcake Friday. Monkey has always eaten fish, he’s also always had the ability to make himself sick. Well he has decided he doesn’t like fishcakes at school and so for a couple of weeks on the trott he would make himself sick in his dinner. Now the school had to send him home, but they knew just as I did that he was fine. I can still remember the teaching assistants face when I picked him up for the second time. After that we had a pack lunch on a Friday and I have only ever forgotten it twice… not bad! 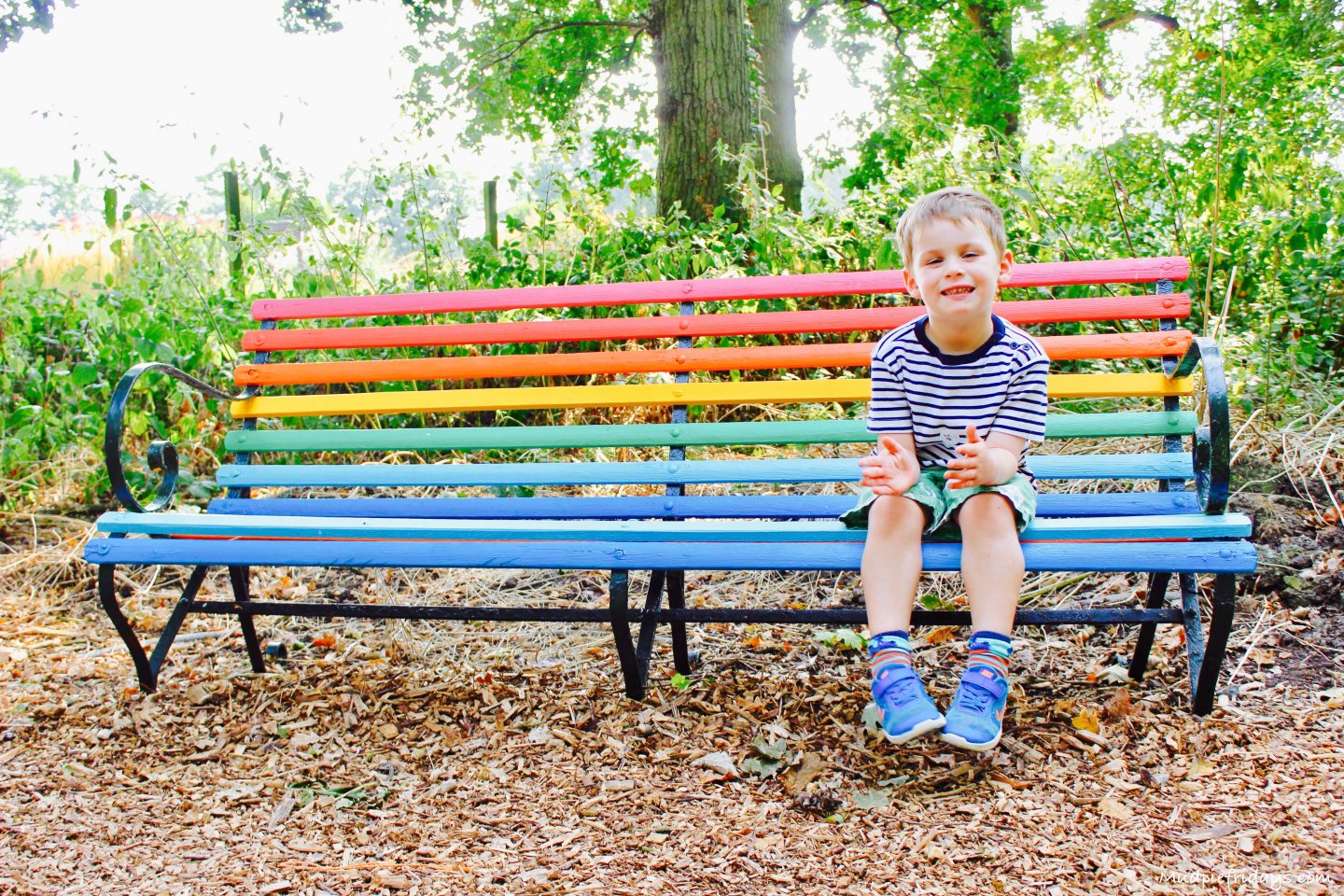 We were very lucky with just how quickly Monkey settled but there was a fair amount of work that went into it before hand. And it wasn’t about the ironed uniform was or the perfect first photos. We gave a lot of consideration about how to help him emotionally deal with starting school. Some of the things that the school and we did to get him ready:

But not all kids take to it and may need a little more support when it comes to building the confidence for the first day of school. So I asked some mums I know about how they helped prepare their little ones for the first day: 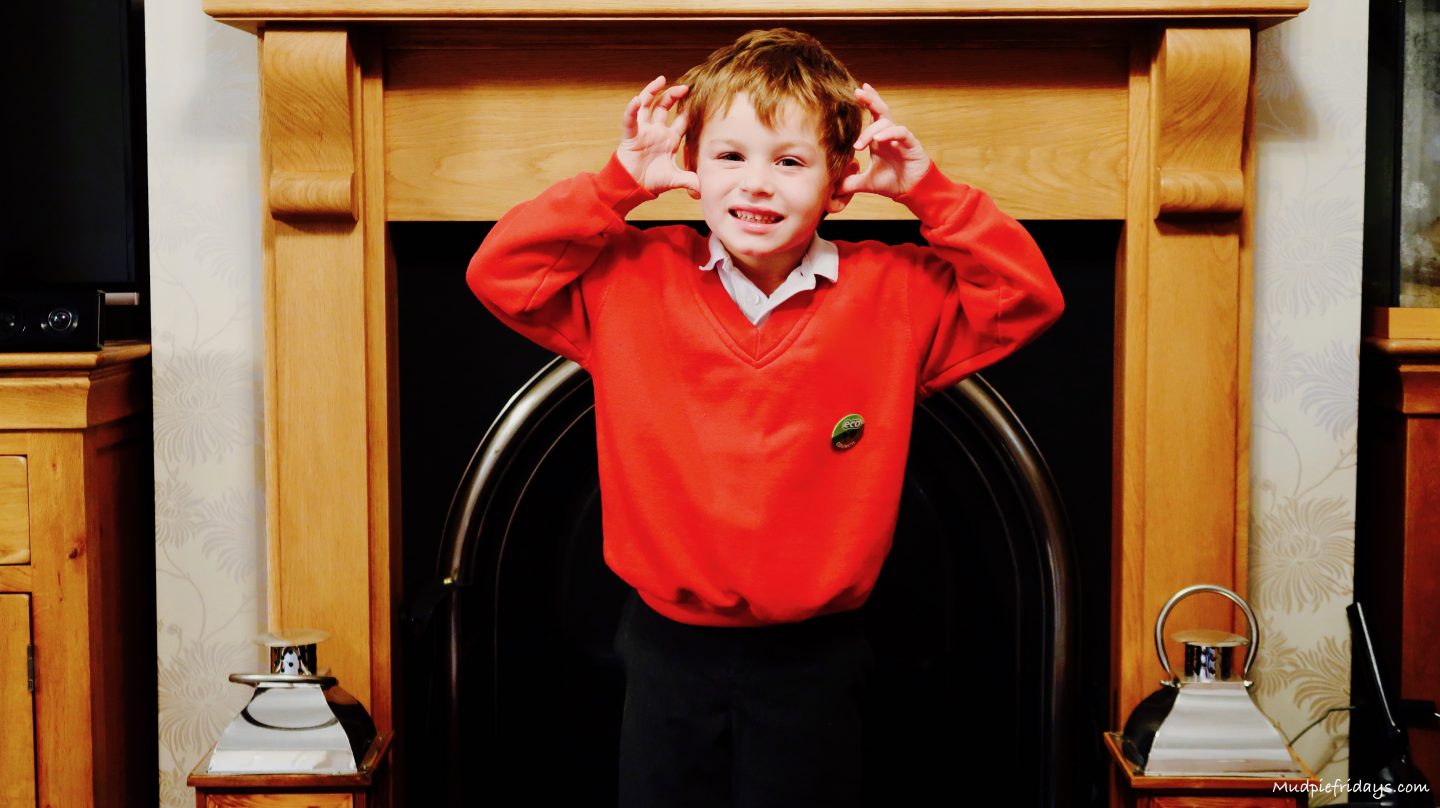 Marks and Spencers have built a campaign around just this. They have asked a group of teachers to share some funny, sweet and interesting anecdotes of what really happens when parents leave their kids at the front gate. Wanting to reassure both children and parents that the teacher is there to be their guide, to inspire confidence, and that they really have seen it all before. The #TrustMeImATeacher is now live on their website and its definitely worth a read.

One lesson for me these last twelve months is to learn to cherish that school run. As all too soon it it will be over and they won’t want to hold your hand on the way up to the school gates. Or come running out of class with their arms wide open shouting ‘mummy‘ or ‘daddy‘ with their book bag trailing somewhere behind them. Try not to hate the rain, or those last five minutes before you leave the house – running late again, the reluctance to put on the school shoes after being asked for the fourth time. Embrace the school years as much as you can, the assemblies, parents evenings, country dancing and sports days. As for us, well we are getting ready for year one and I am determined to make it out the house on time this year.. 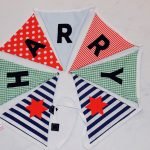 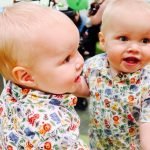