Newmarket Family Race Days Review: Before having the boys Hubby and I use to enjoy going to watch the horse racing. However since having them I can probably count on one hand how many times we have been. I think part of this reason is that we haven’t really deemed horse racing as a family affair. I guess thats because to me its all high heels, pretty dresses and alcohol. None of which go well with a five year old and a toddler. So when Newmarket racecourse got in contact and invited us on one of their family days I was a little sceptical to say the least. After all would we still enjoy it with the boys in tow? Well surprisingly we did, we had a great day and heres why.. Having not been to Newmarket Racecourse we were unsure what to expect, but they really did go all out to entertain the children. At one end of the course there is a large family area. It had all the amenities you could need, including a pristine baby change. There was a bar, ice cream van and hot food venders. Not only that but there were actually bookies as well, so you are not restricted to the tote. Then there is the kids entertainment. There was a large gazebo with seating and inside a lady doing free face painting. Plus an amazing assortment of arts and crafts set up. We waited for a little while to get Monkey face done but he couldn’t be bothered. I thought this is unlike him he’s loves getting his face done but then I noticed the reason why… there was huge play area which he had just spied. 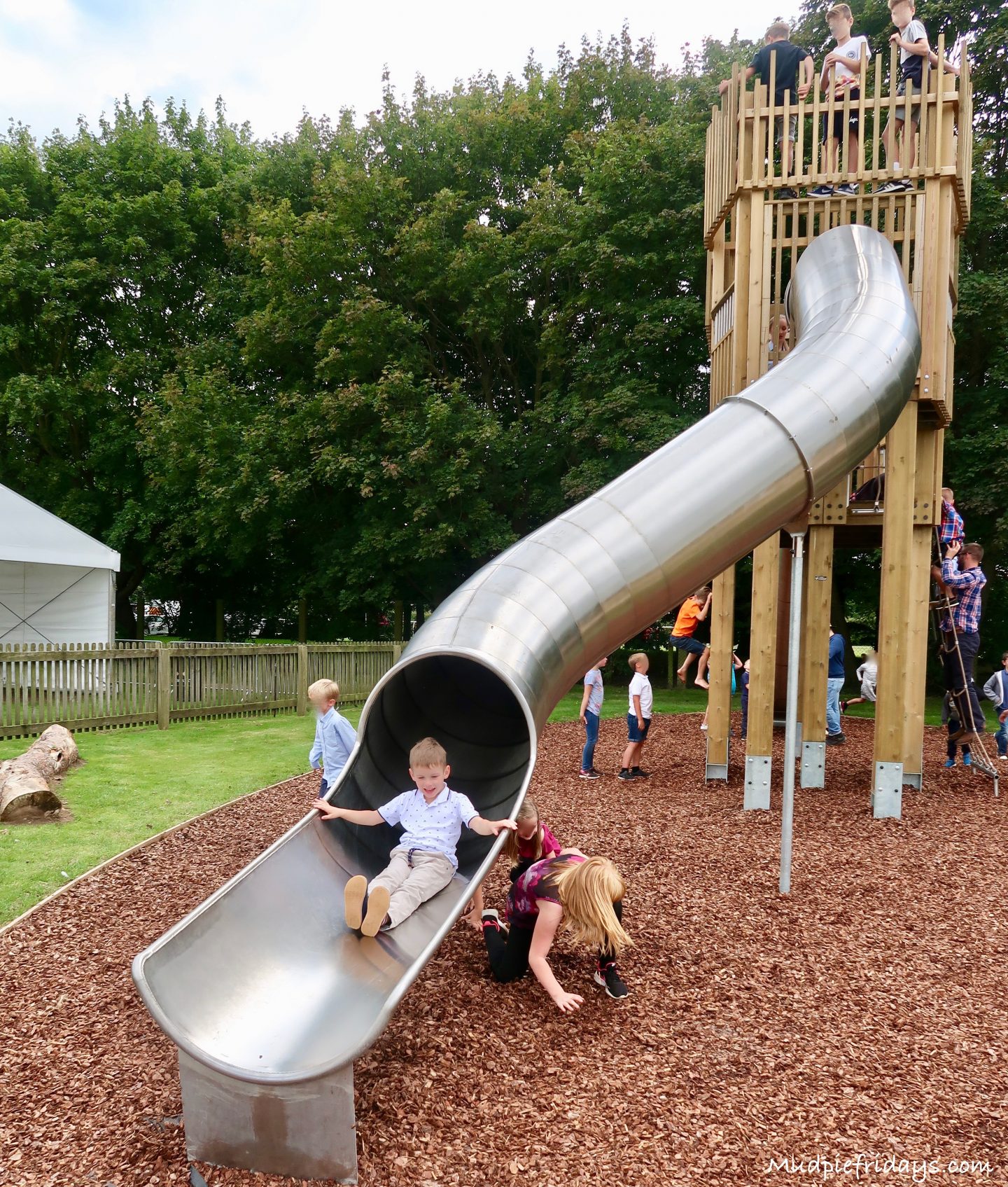 I think the area must have been brand new for this season as its predominately made out of wood and still has the attractive new wood look. To one side there is a large climbing frame with two large slides one of which is enclosed. To the other is a really long rope swing with ten children swinging on it together. And then in the centre is a sandpit with a smaller climbing frame designed for the younger ones. Surrounding the sandpit is a long telly tubby hill with tunnels and another slide at the end. It was really busy, so it was difficult to get pictures. Not that this bothered the  boys who were happily running around going on the slides and getting covered in sand. 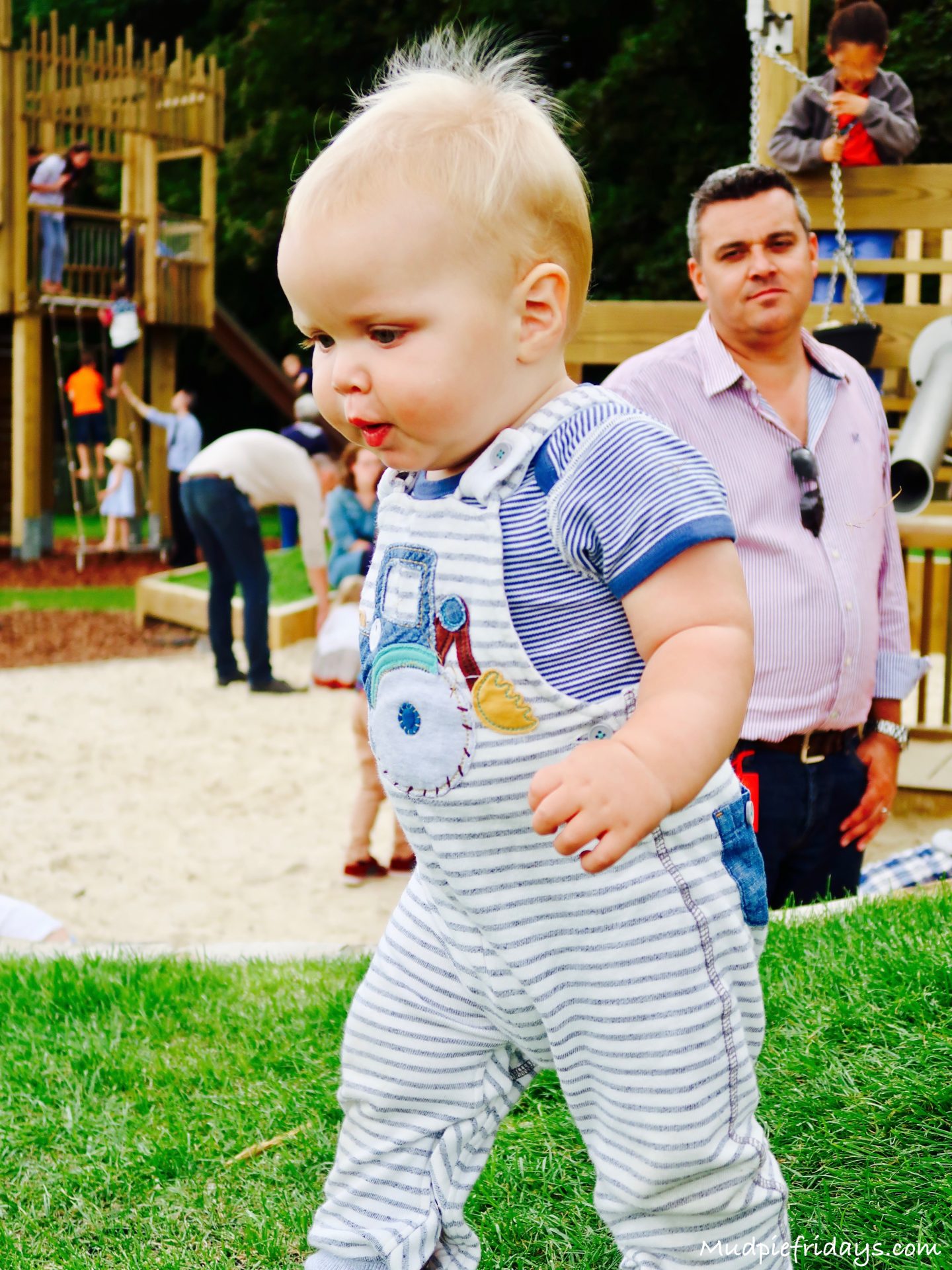 This would have been more than enough to keep Monkey entertained but there was also some Victoria Swing Boats and a small carousel. Swing boats are one of his favourite things to do, and I was most impressed to find that these where free as well. After Monkey had a go on these  and several on the carousel we decided to go and check the rest of the racecourse out. We found some more artisan places to eat in the Newmarket Street food area, including some rather yummy ice cream. There was a huge choice an step away from your traditional junk food. There are also a number of restaurants that you could book if you wanted. We carried on walking and went through the the parade ring at the other end of the course. Monkey was fascinated seeng the horses so close up. When it got busy he was able to stand on the strategically placed stands so that he could get a good view. Next to it was the Premier enclosure,  one side of the enclosure is reasonably quiet as there is no drinking and Monkey enjoyed sitting in the stand watching the horses as it had a good view of the finishing post. It is possible to upgrade your family enclosure tickets to premier ones if you would like so that you can explore the rest of the course. 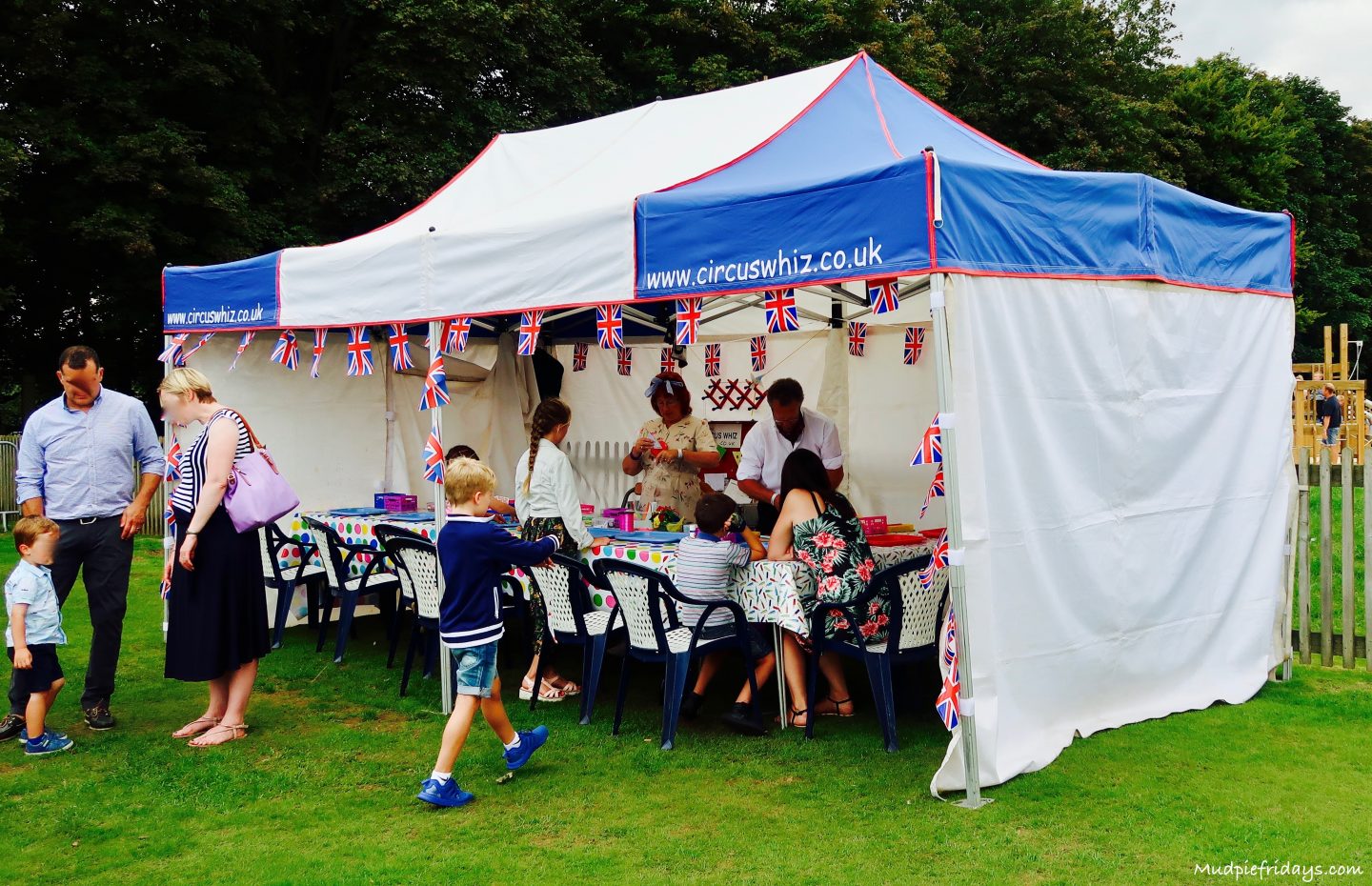 We had a great day and here was plenty to keep the kids entertained and yes there may not be high heels, pretty dress and alcohol for us anymore but that didn’t we didn’t have fun. The course has obviously gone to a lot of trouble to ensure that they cater well for families and it was very popular. The family enclosure was full of picnics and gazebos. We would definitely not think twice about going again. We were given free entry to the castle to enable us to write this review. 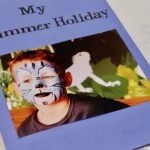 Eight Reasons to make a Back to School Summer Scrapbook 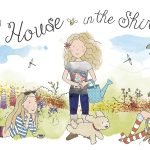