Marwell Zoo Review: Like most small boys Monkey is a little Lego mad, he also loves zoos and ill always ask to visit one if he has the option. So when I discovered that Marwell Zoo had a special Lego event – The Great Brick Safari on over the Summer holidays, running until 1st October 2017 it seemed the perfect place to visit. Located near Winchester its about an hour and a half from us, but well worth the drive. Having visited before I knew we would have an great day out. When we arrived the large carpark was already busy, but there were lots of people on hand to point you in the right direction. And despite the fact it was a weekend during school holidays once inside the zoo it didn’t feel as though it was very busy at all. We were given a lego map on entry which showed us where all of the statutes were with a little place to tick them off, there was 81 (27 different species) in total. Each statute has a little sign which tells you how many bricks are included in each of the models, how many people it took to make them and the number of hours. All apart from one which is a large grey elephant called ‘Early Grey’. The idea is that you guess how many blocks are used and enter the competition to win a tour of Bright Bricks in Bordon. I love the layout of Marwell Zoo l all the animals have huge enclosures which allow them the freedom they need. It also has a natural walking route round which starts with the penguins. If you have little ones that will not manage to walk there is a tractor land train which can take you up to the top of the zoo. There is also a train ride which you can go on for an additional £2.50 per person which takes you close to the two largest enclosures. Marwell has a great number of different animals including giraffes, tigers, cheetahs, hippos, zebra and rhinos. I think by far the giraffes are my favourite. You actually get to walk through their sleeping area or if they are outside you can walk up the viewing platforms into the enclosure. The exist quite happily with the zebras and rhinos. There are lots of play areas to burn off any extra energy too. Monkey particularly likes the one with the really large slide although the kids tend to fight amongst themselves as to whose turn it is. There is also a play area designed for toddlers by the penguins. Food wise there are plenty of places to buy drinks and Ice creams, picnic areas and also a cafe where we ate. The day we visited they also had a BBQ which was particularly welcomed. Prices are pretty much what I would expect to pay on a day out. The burgers from the BBQ was £4.95 each, Monkey had a lunch box for the same price. 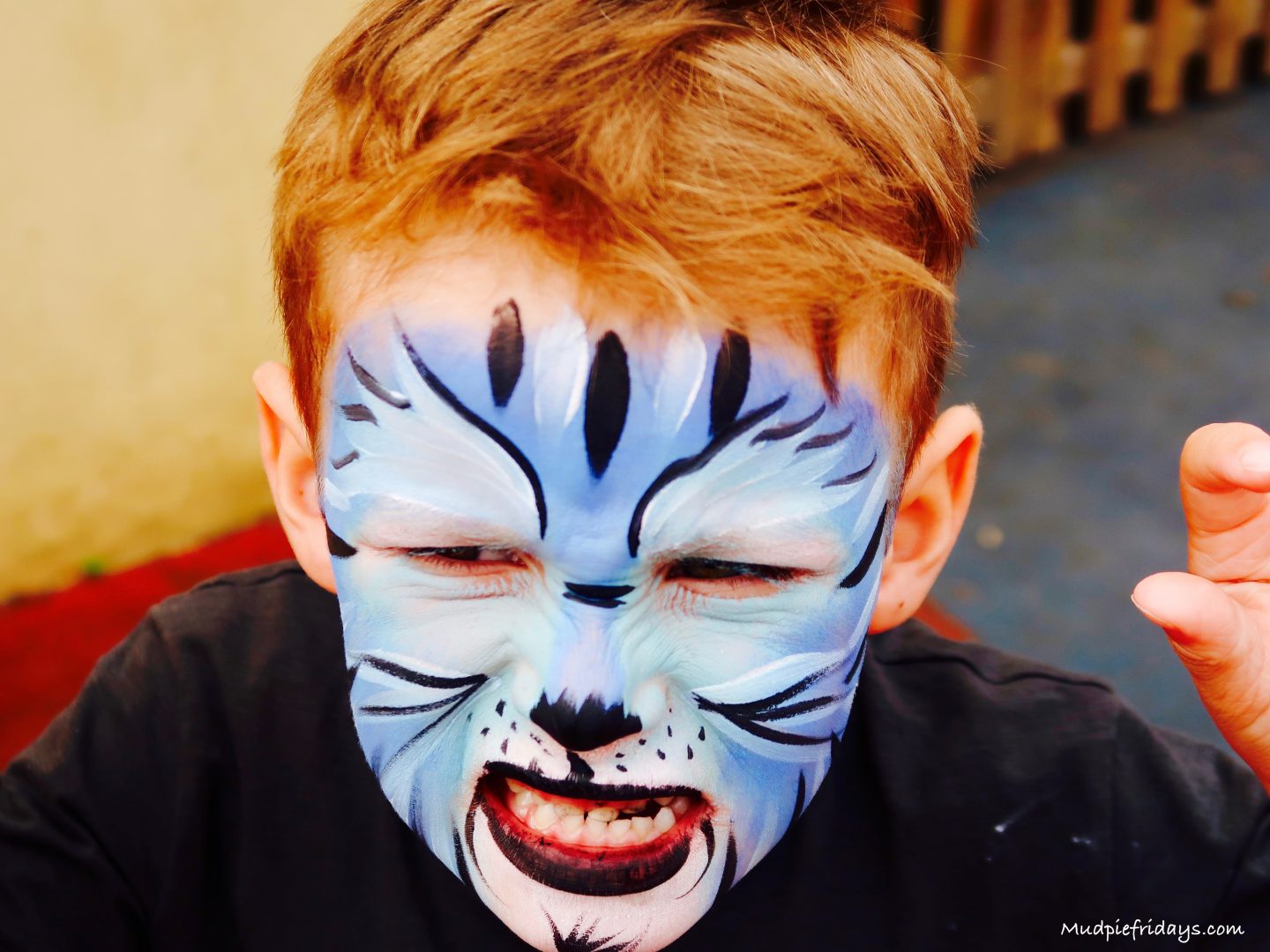 As part of the Great Brick Safari they also have a marquee set up next to Marwell House. Inside you can take part in a Guiness World Record. They are trying to build the worlds longest snake. Monkey did his bit by carefully following the instructions and building a piece of the snake. Hubby helped the both really enjoyed doing it. After he got the chance to play in a giant pit of grey lego bricks. I don’t think I have seen so many lego bricks all in one place! There was also the chance to build and buy your own mini figure for £3 each.

We really did have a fantastic time at Marwell, you can see our adventure in the short video below, including some of the lego models, a blue stripy tiger and a rather cute otter:

If when you visit the Great Brick Safari has fished then its possible for a small donation of a £1 to pick up there Explorers Trail where you can collect nine stamps around the zoo. When you have collected them all you are given a little prize on the way out. We have every intention of returning again very soon to this wonderful zoo. We were given entrance in order to be able to write this post, all words and opinions are my own. 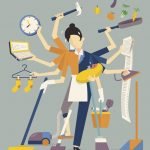 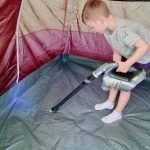 You need one of these 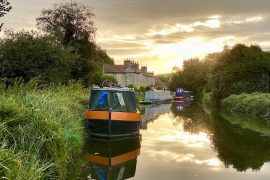 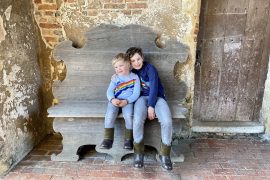