Transformers: The Last Knight Turbo Changer Review: We have been going a bit mad over all things transformers over the last few months, having tried out both The Last Night Mega 1 Step Changer Dragonstorm and The Last Night Radio Control Autobot Sqweeks recently. So when we were sent two Turbo Changer figures to review, Monkey was very excited to get them to ‘transform’. We received both Bubblebee and Optimus Prime each of which stand around eight inches tall. 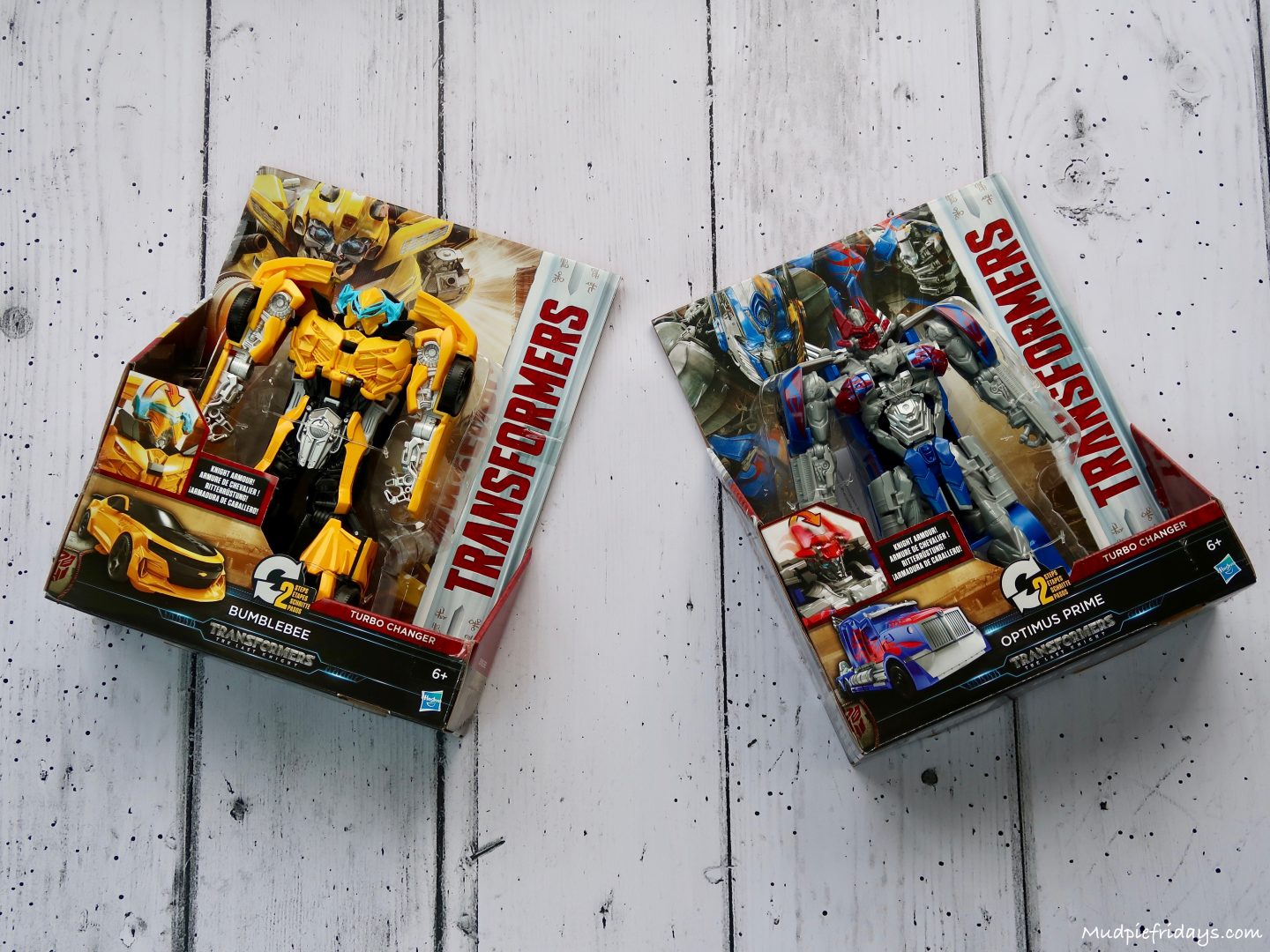 The best thing about the figures is that they are so simple to transform between robot and vehicle. In two simple steps. A long cry from the more complicated toys which I can remember my brother having when we were little. They would take an age to transform, whereas the turbo changers as so simple. 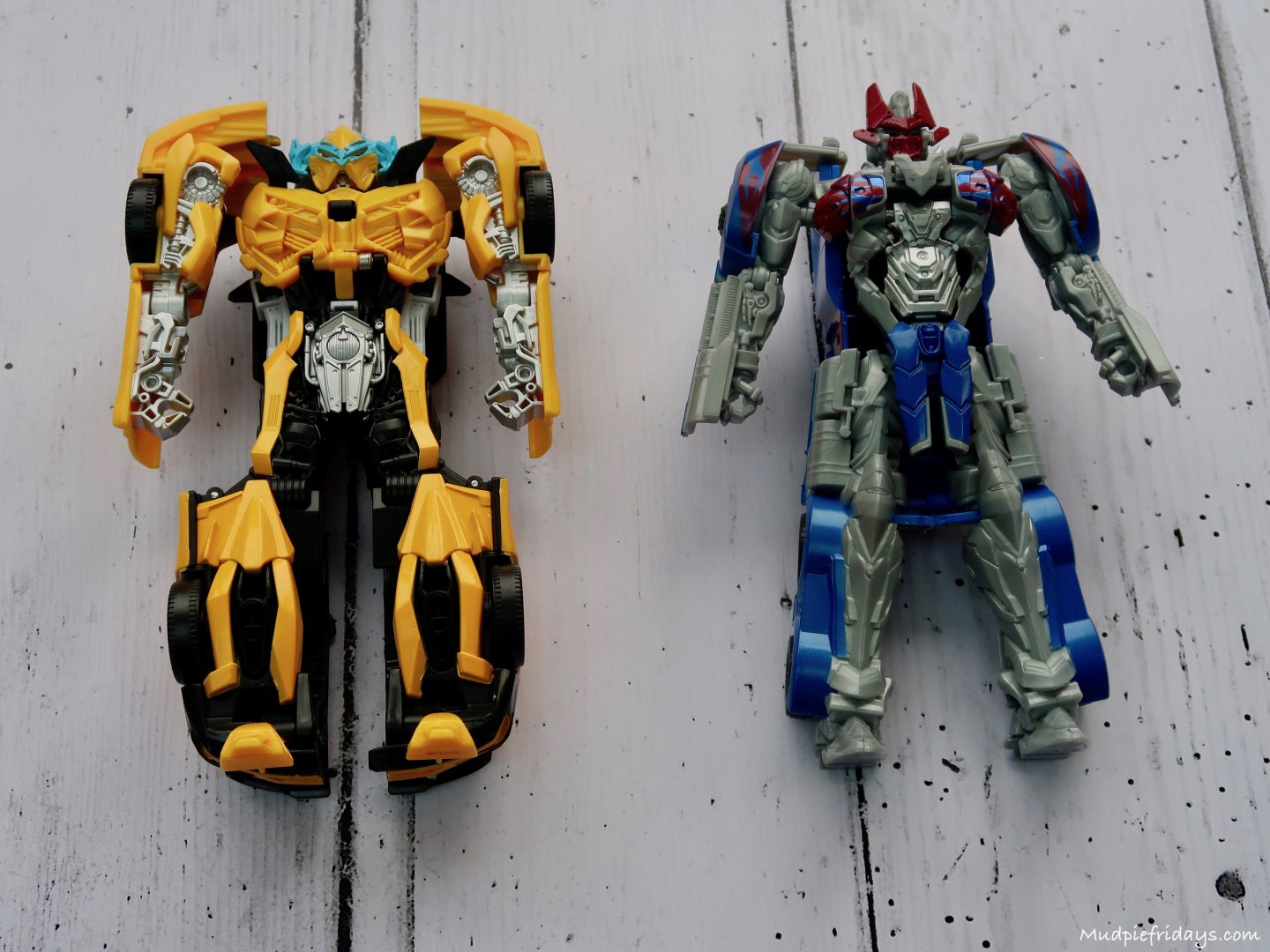 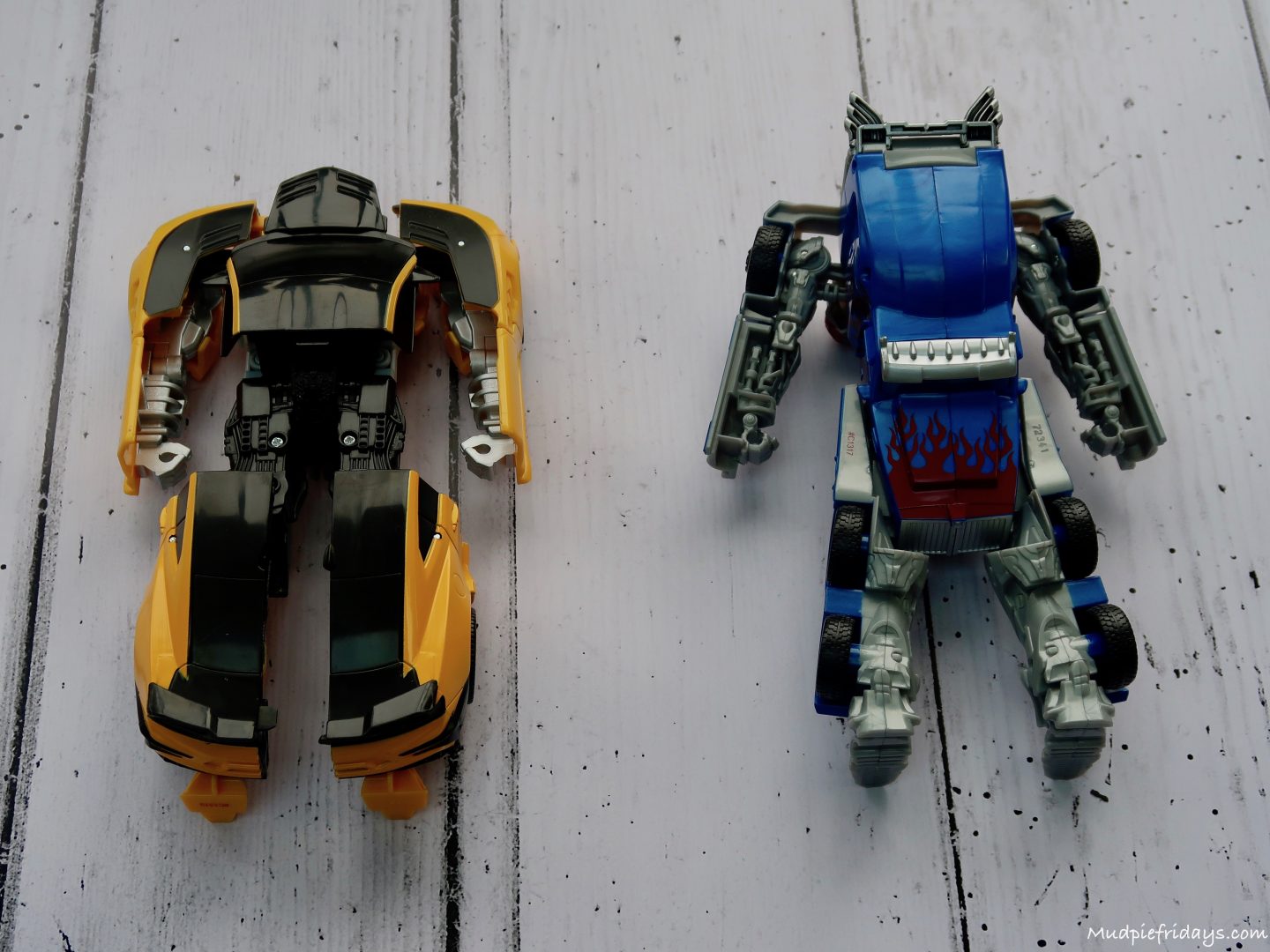 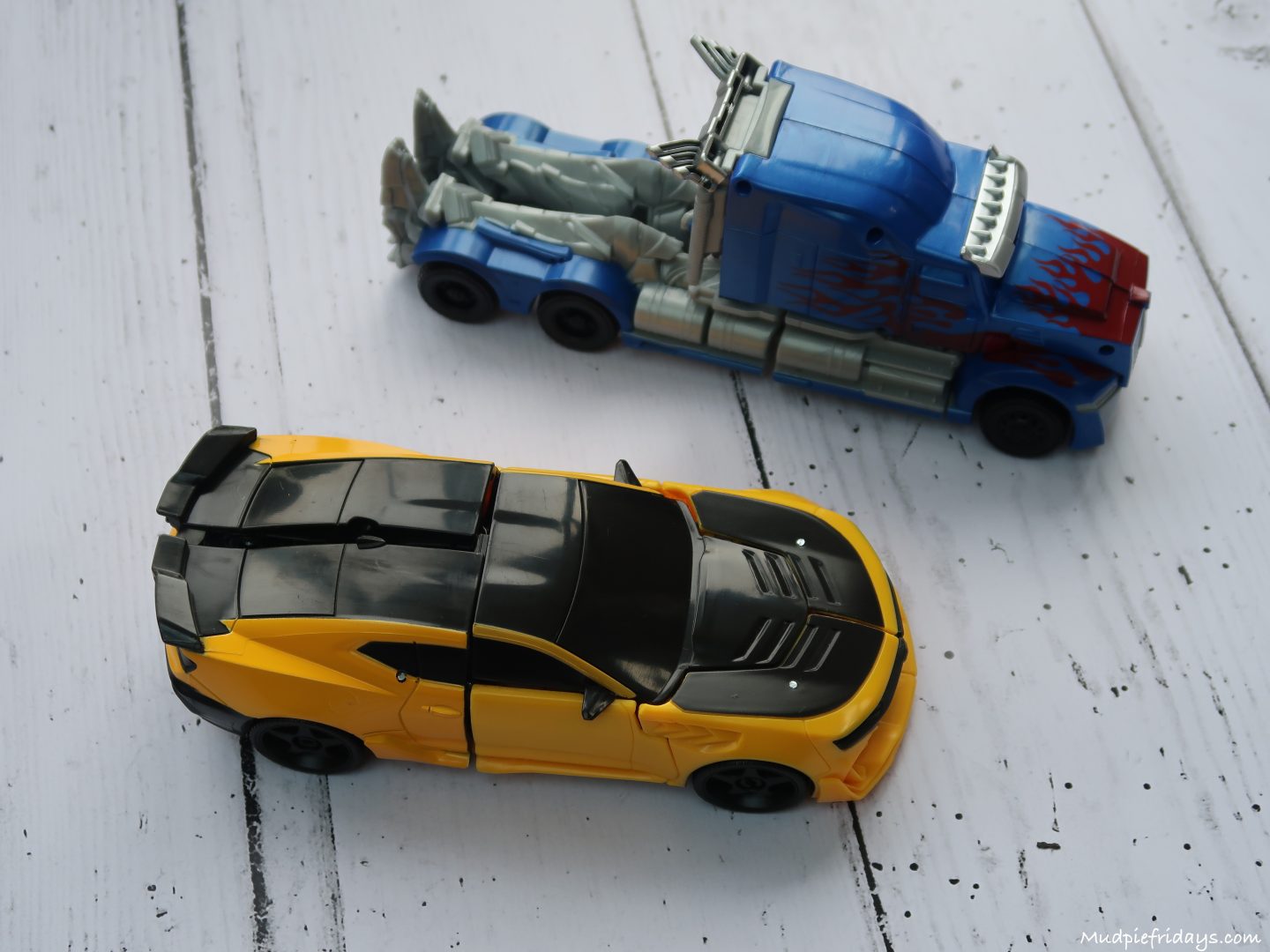 Bubblebee switches from robot to Chevrolet Camaro vehicle and Optimus Prime to truck mode in 2 exciting steps. Flip both the Knight’s helmet over the figure’s head in robot mode to activate Knight armour. Bumblebee is a courageous Autobot scout who bravely faces any foe that threatens his human friends. With cade Yeager and his Autobot allies, he will fearlessly charge into battle when the Decepticons attack.Optimus Prime fights for the freedom of all sentient beings. Now he must travel to deep space on a quest that will put him to the ultimate test. Join the mission and imagine battling treacherous forces with the legendary Autobot leader. 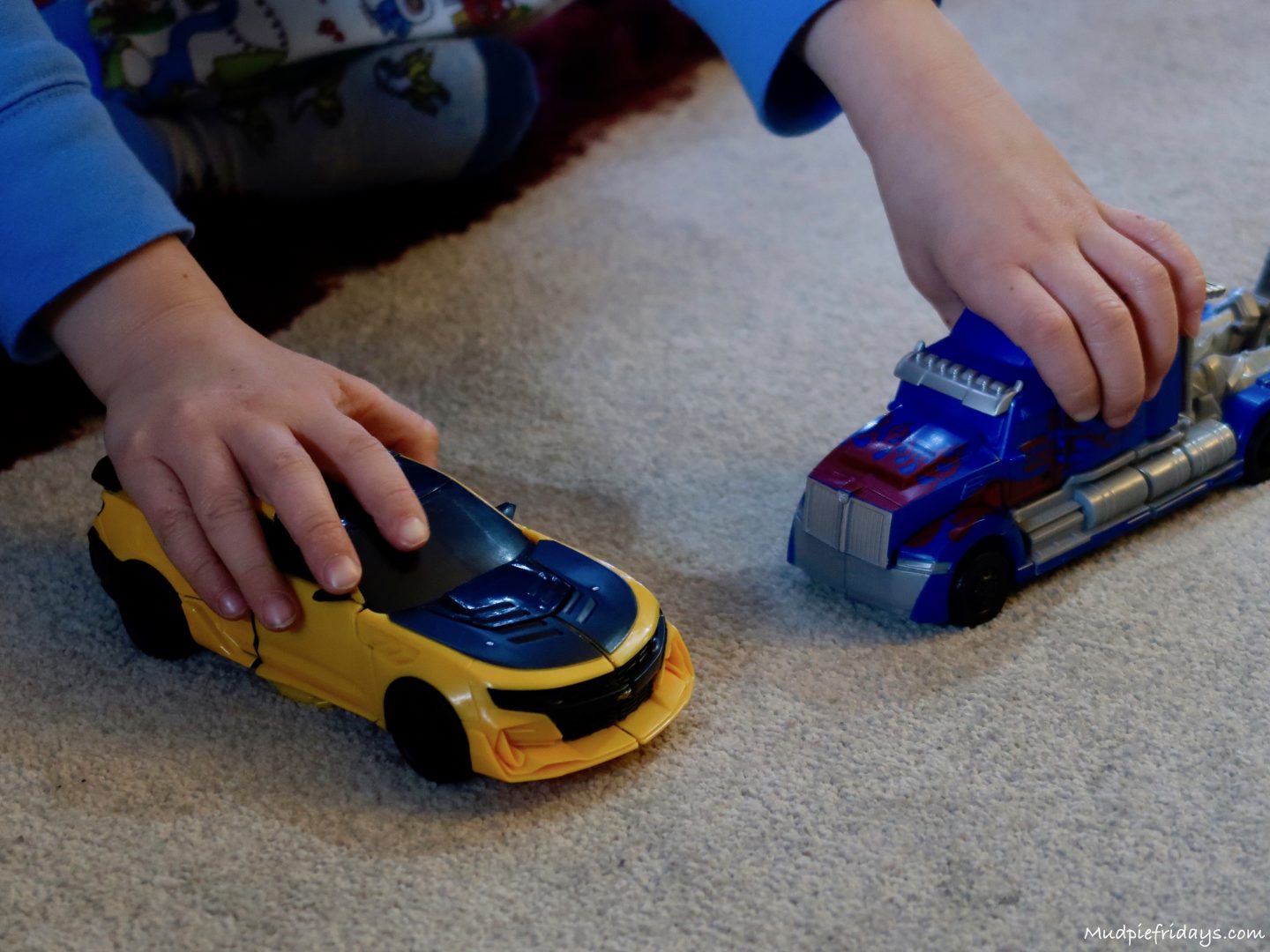 Monkey really enjoys playing with the figures and can easily change them between robot and vehicle. Which saves the constant…mum…. 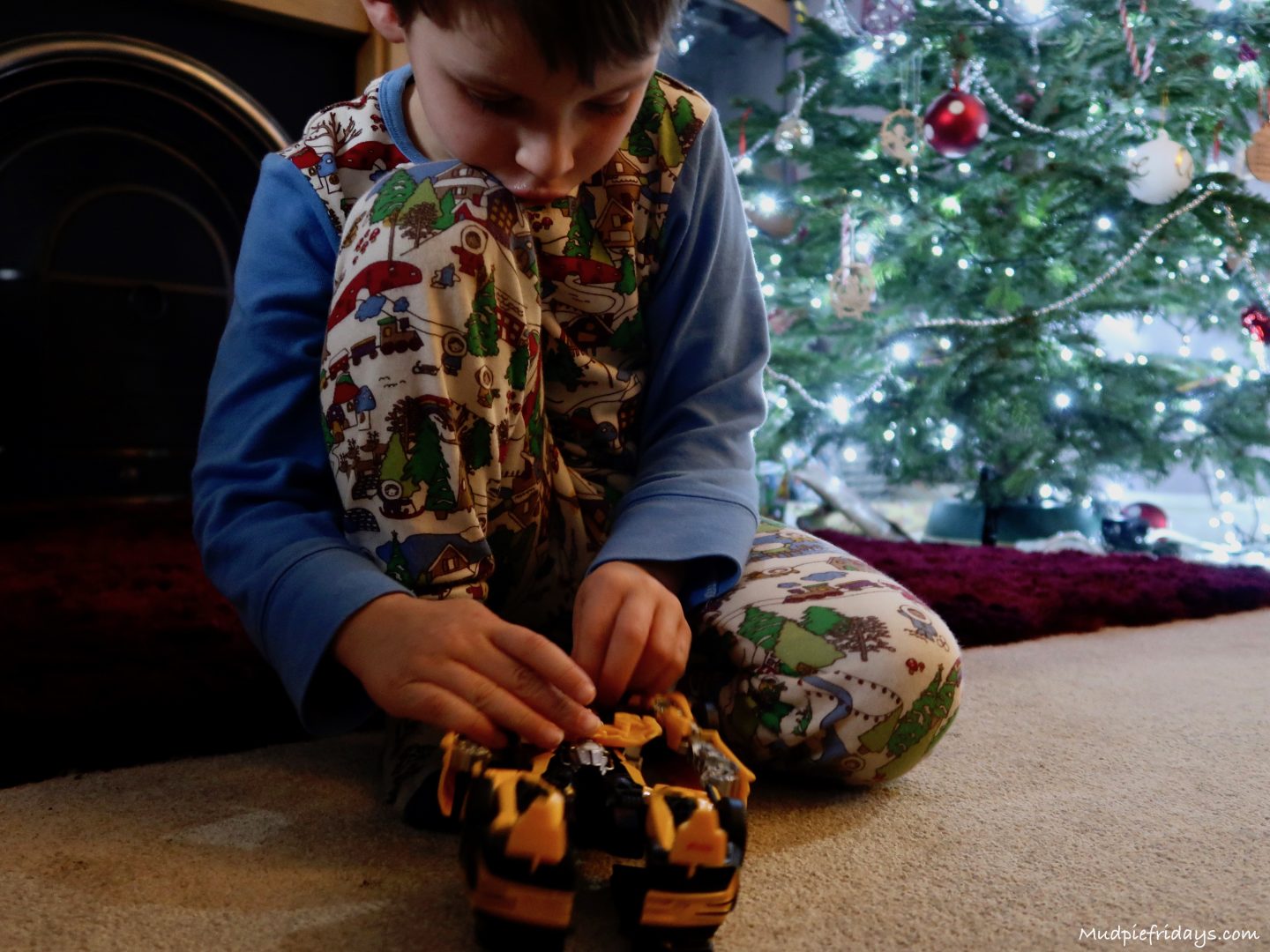 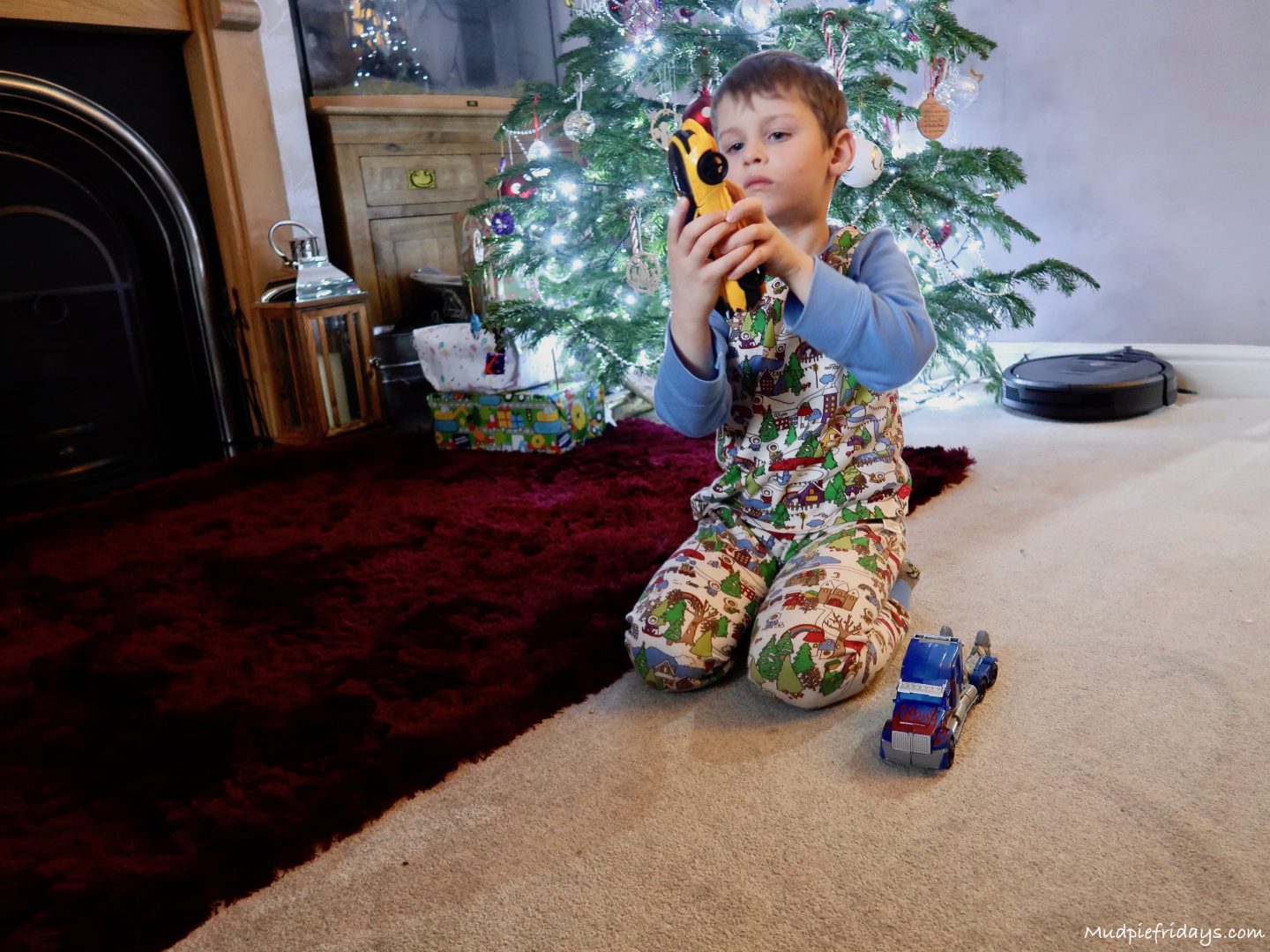 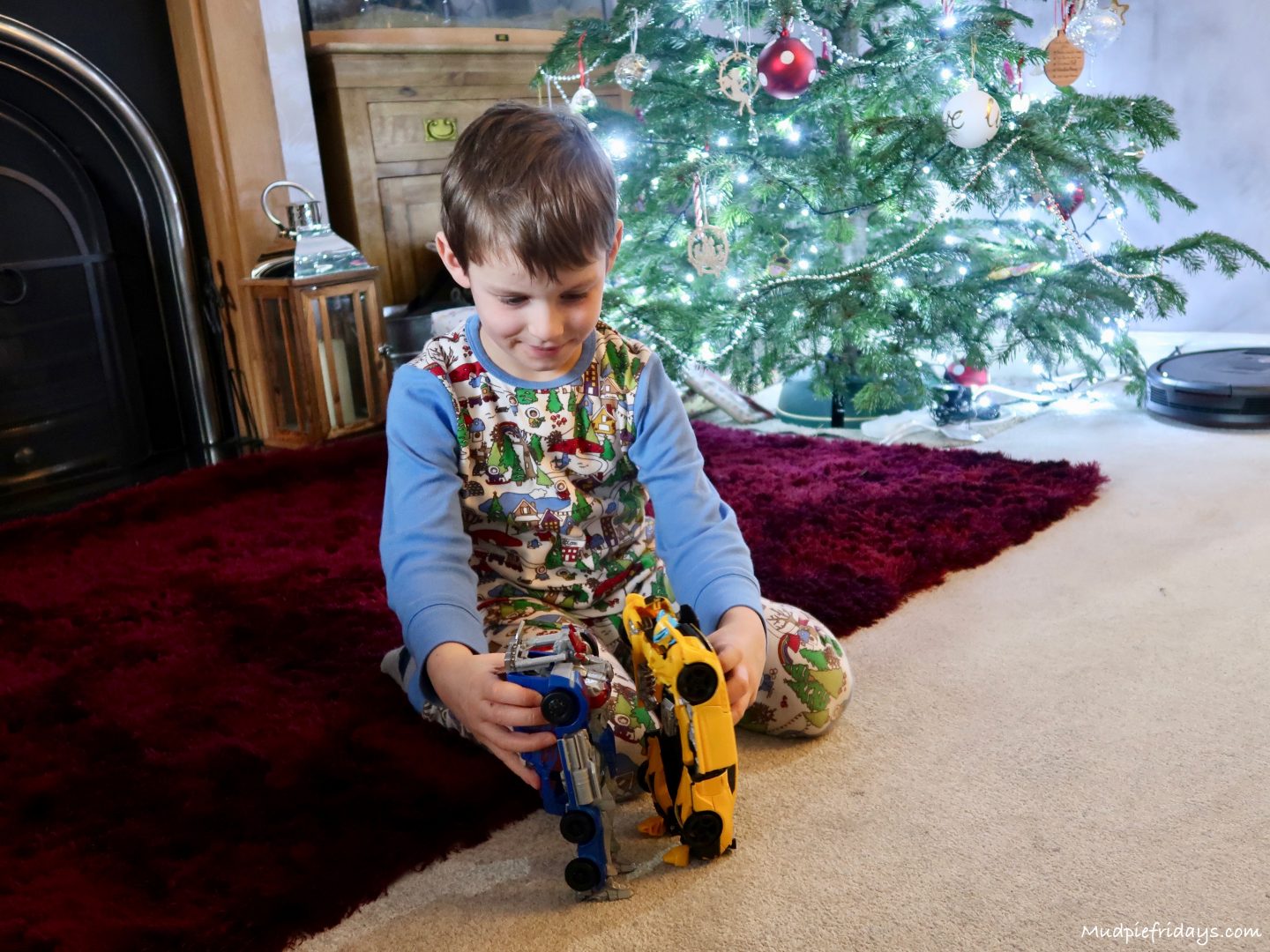 Each Turbo Changer retails at £24.99 and can be brought from all good toy stores. I have two of the one step changers to giveaway. These are slightly smaller each measuring around five inches. They convert in one simple step and each have an RRP of £12.99. I have a Bubblebee and a Megatron to giveaway. To enter please use the Gleam application below and note the T&Cs: 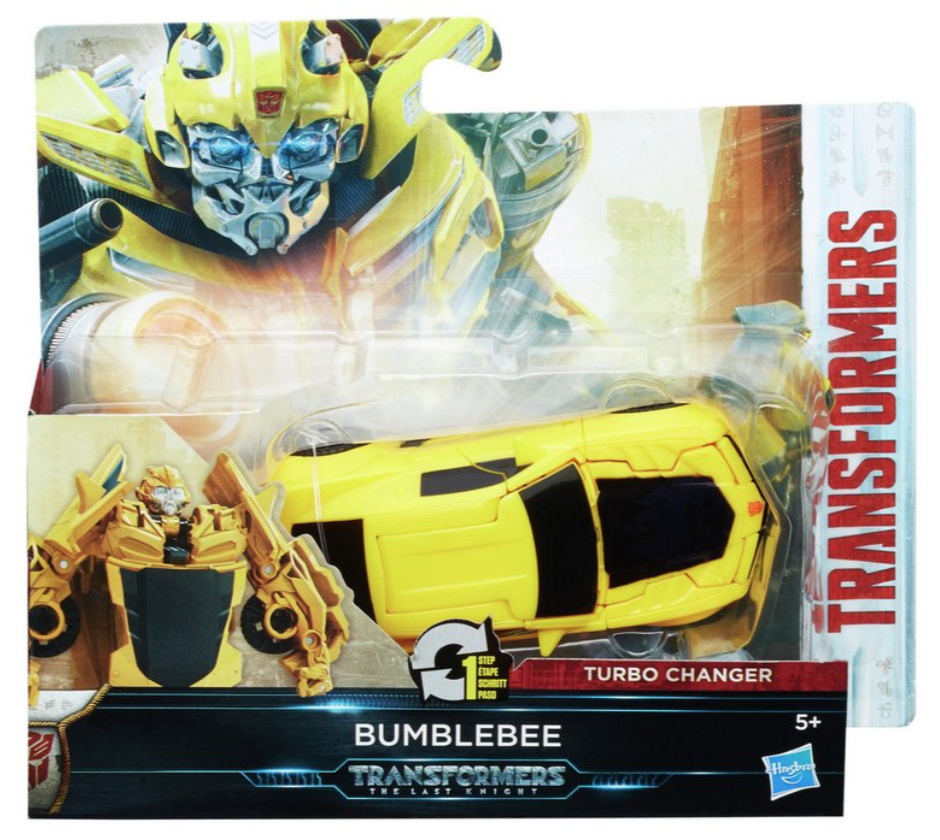 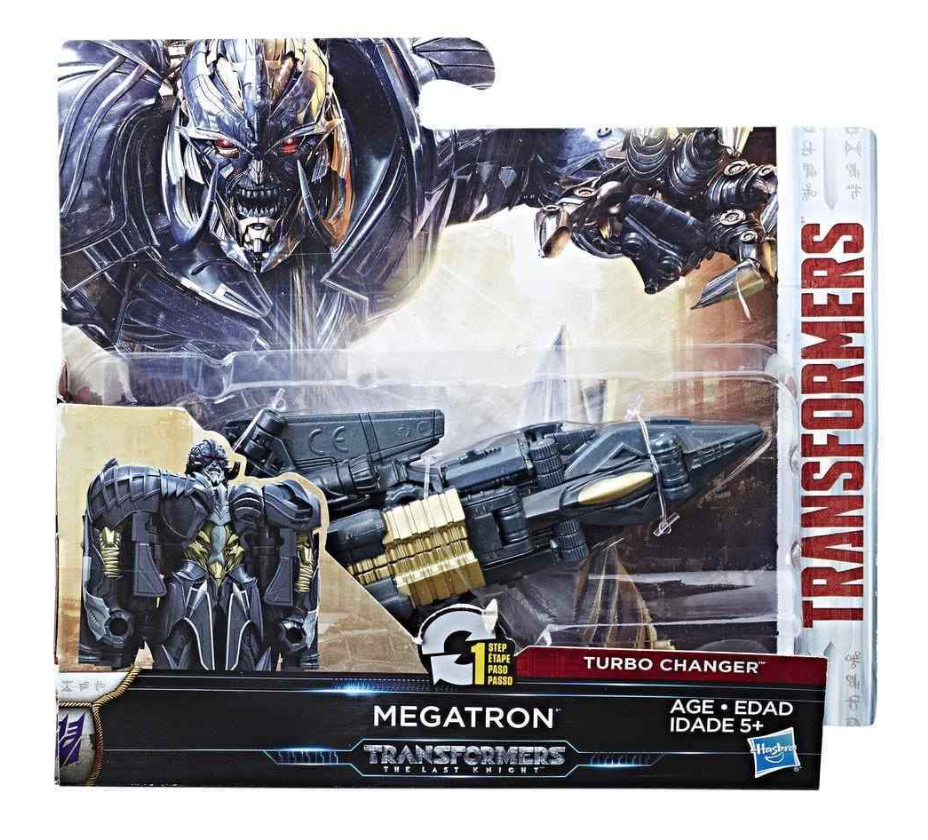 
I have some other giveaways running at the moment so please check them out in the Blog Giveaways Page above.

We were given the Two Step Turbo Changers for the purpose of this review all opinions are our own. 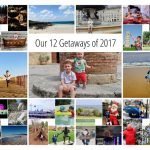 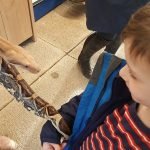