One of the things I wanted to do this year was keep a record of the boys developing relationship. Somehow I managed to miss June all together and I am a little late with Julys! At the end of July we went to Portugal with James Villas. It gave me plenty of opportunity to watch the boys and how their relationship is developing. 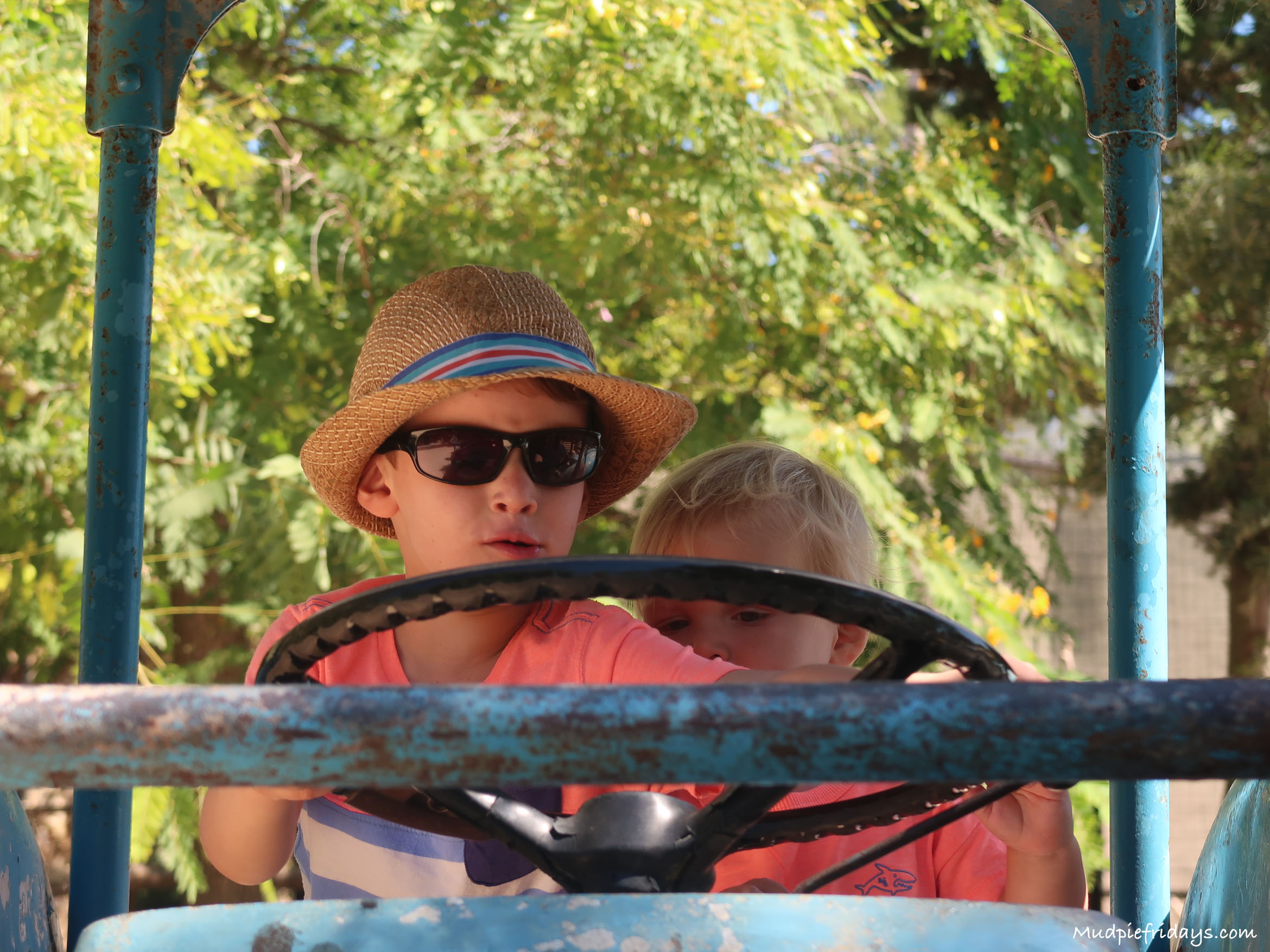 It seems to have done a bit of a u-turn since I last wrote and there is definitely positive and negatives! On the plus side it’s lovely watching them play together. Kipper can be quite hilarious and Monkey really enjoys the interaction. It gives me a little glimpse to what their relationship may develop into. At the moment this play is not that often but it does happen! Like on the beach when Monkey was trying to draw around Kipper’s hands. 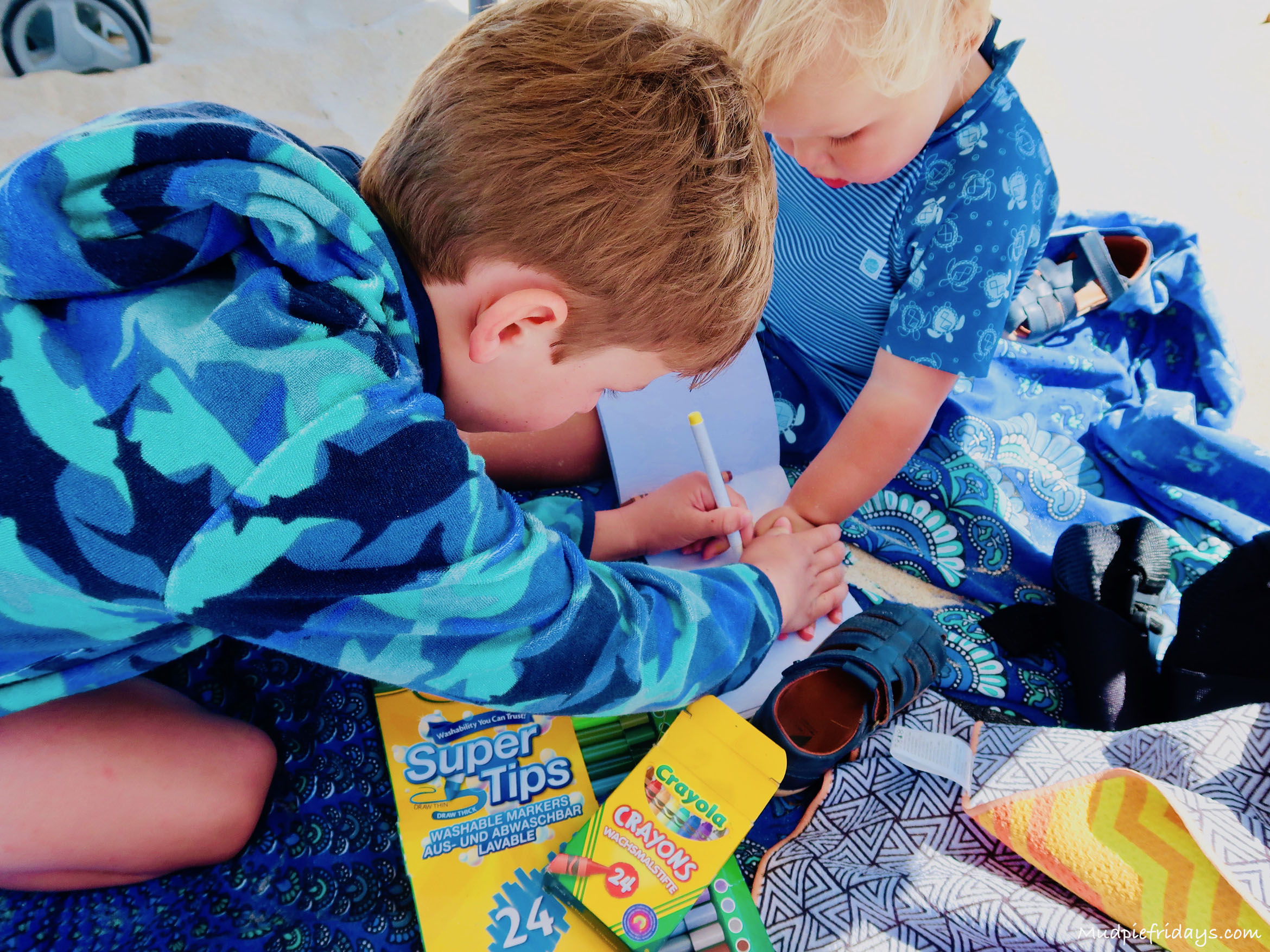 Or in the pool where Kipper thought it was fabulous following Monkey around and splashing him. Laughing our loud his deep belly laugh. Of course Monkey loves the attention. His love language is service and to have a little brother following him around laughing no matter how brief means a lot to him. We do seem to be getting more fighting for top spot! Kipper has taken to being quite spiteful towards his brother. Often hitting and pinching him when he can’t get his way. Monkey understandably doesn’t respond well to this. Although he has retaliated a couple of times, its something I don’t want to encourage. Partly as they get older I have visions of two teenagers hitting two rounds c*** out of each other. At 26 months I am hoping its just a phase and until it passes we need to make sure Monkey gets the support he needs. As he takes it all so personally and doesn’t understand, he’s a sensitive one my first born. 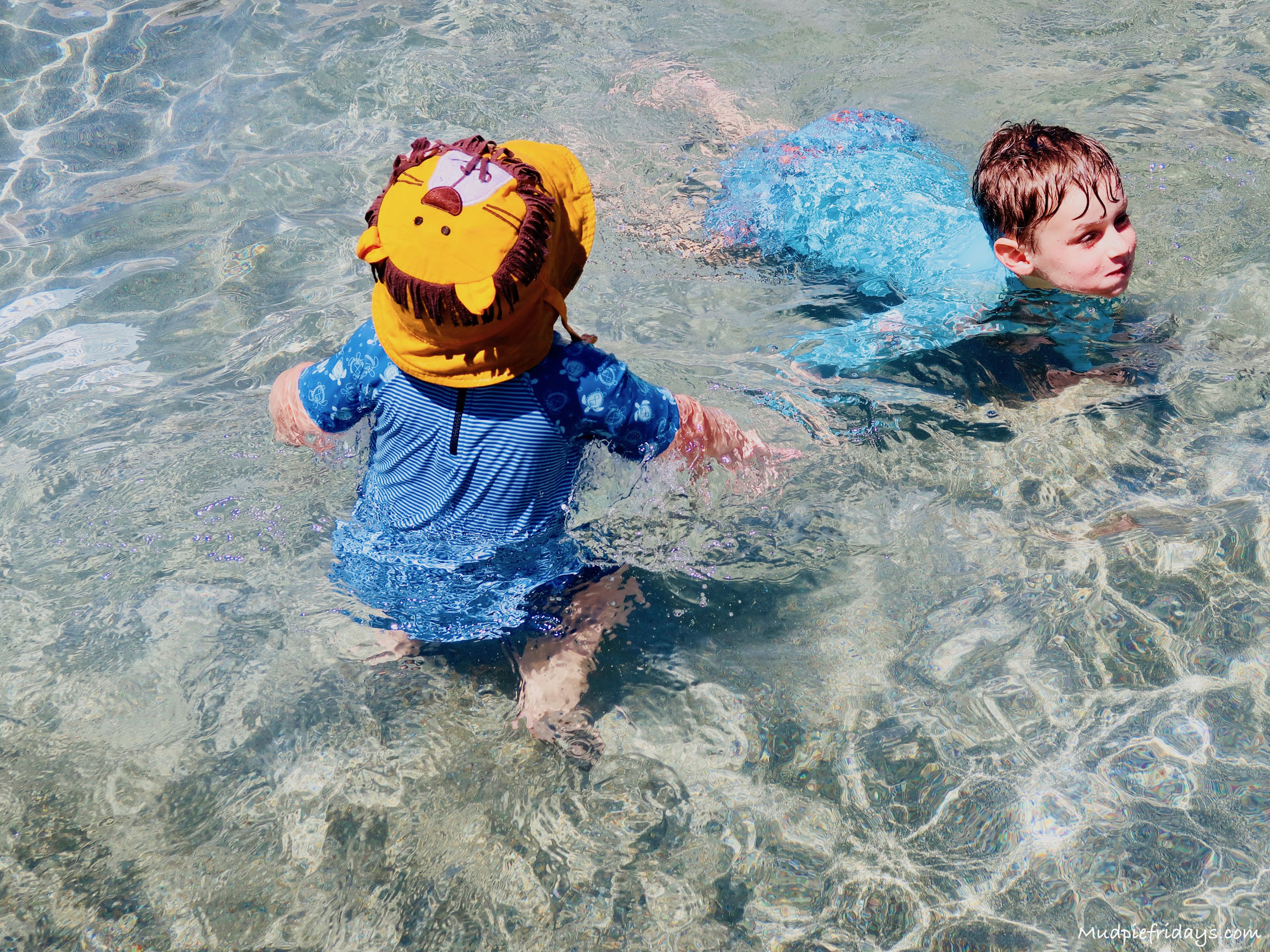 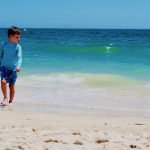 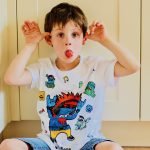 Back to school with Smiggle