This weekend has been relatively relaxed. The weather on Saturday was pretty grotty which meant the boys played with toys and watched a bit of TV. While I caught up on a number of posts which have been sitting on my to do list for a while. Not that I am anywhere near close getting to the bottom, but its good to actually have a few posts scheduled this week instead of trying

This weeks photo of Kipper was taken while I was trying to capture photos of the boys for a Children in Need campaign which I am working on. I was trying to get a photo of them both wearing these gorgeous yellow hats. Kipper loves his so much although its a little big. Shortly after this photo was taken he decided to pull it all the way down over his face and run around like a mad thing! 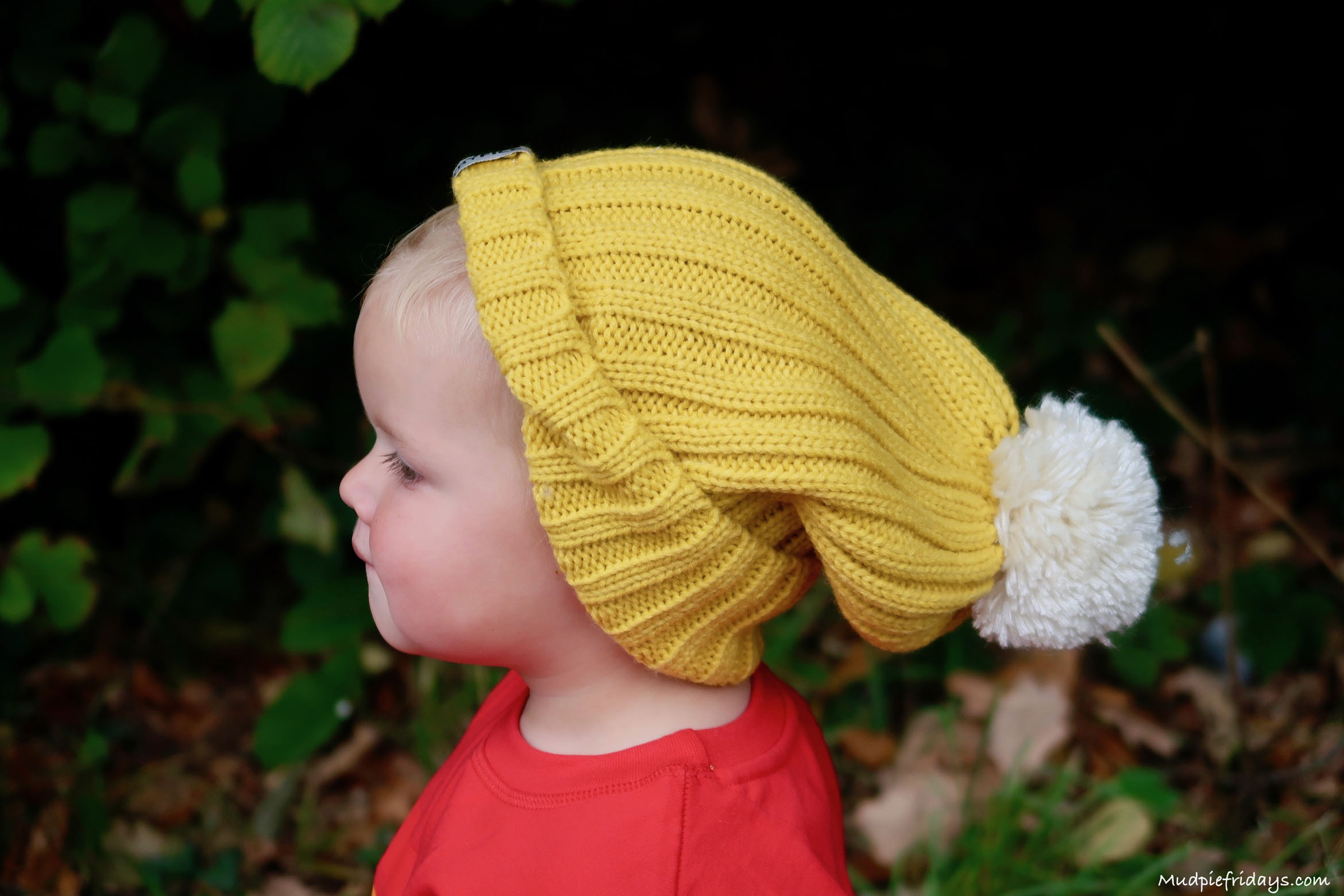 This weeks picture of Monkey was from Sunday when I took the boys to collect pumpkins from Slindon Pumpkins. We go each year. Although he haul wasn’t as good as usual but lunch in the cafe was nice. I also got some lovely photos of Kipper so have ended up adding these in too (serves me right for starting the post on Saturday). This year he’s been allowed a pumpkin of his very own. Which he is very proud of. Not that it stopped him stealing my mini one too! Least it makes a nice change to get a couple of photos to choose from. Kipper definitely takes after his father in the photo stakes! 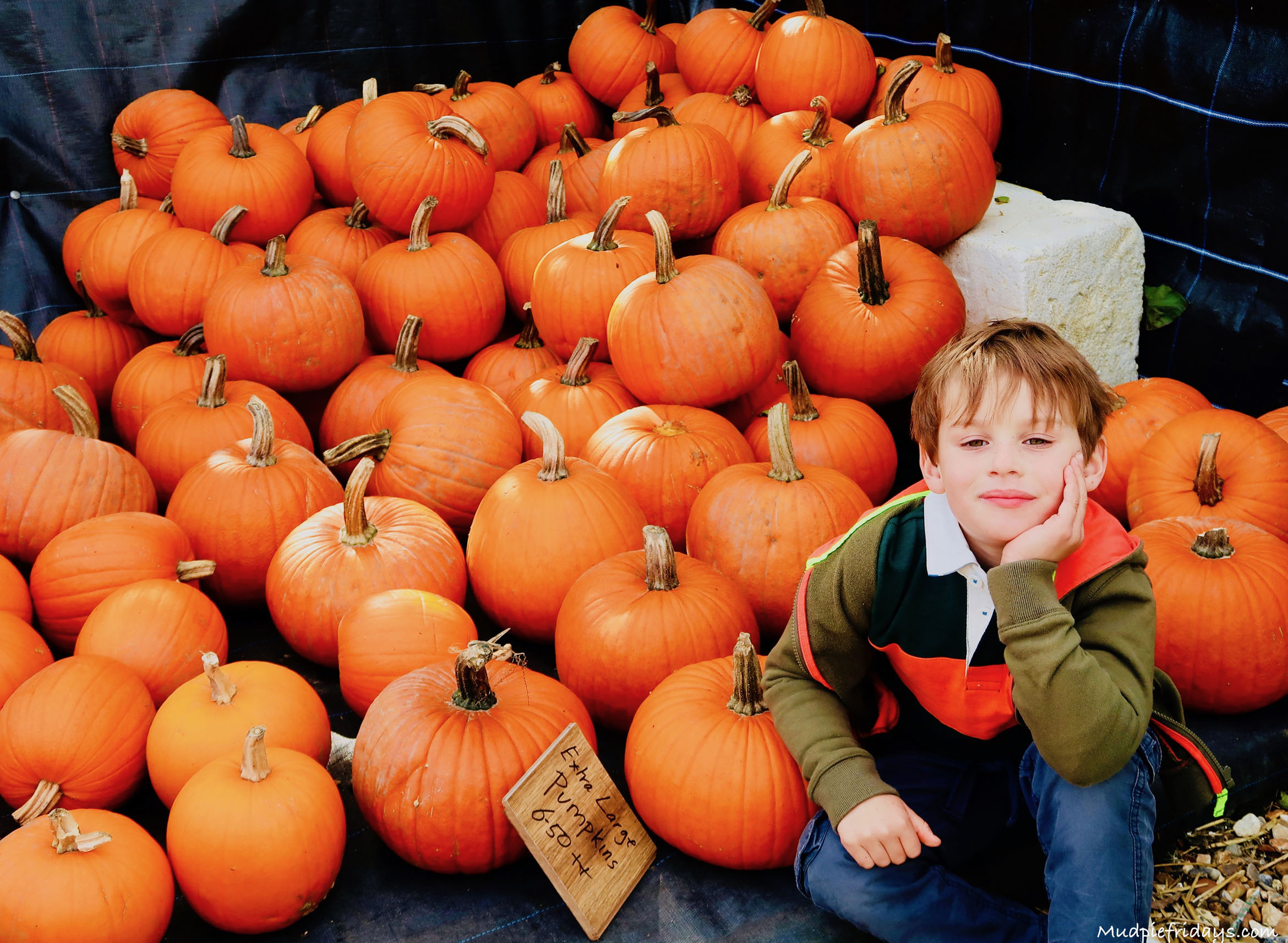 Hope you all have great weeks everyone, I have an early flight to Edinburgh tomorrow morning so will be linking up from the airport. 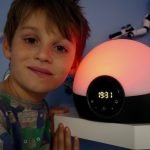 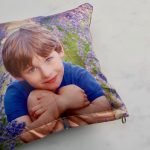