I have been giving my boys a vitamin supplement for as long as I can remember. Kipper had a special vitamin D supplement when he was tiny because he had a dairy intolerance and moved off of my breast milk and formula earlier than I would have liked. Which meant he could not get the required amount of vitamin D from milk. Even now I continue to make sure the boys take a supplement. Especially this time of year since they are not outside as much as I would like. Preferring to play trains or watch TV in the cosiness of the lounge. In the Summer its easy as they will spend as much time as possible playing in the sun. Often asking to go out at every opportunity so I don’t need to think about it. But the Wintertime is different they need real coxing. 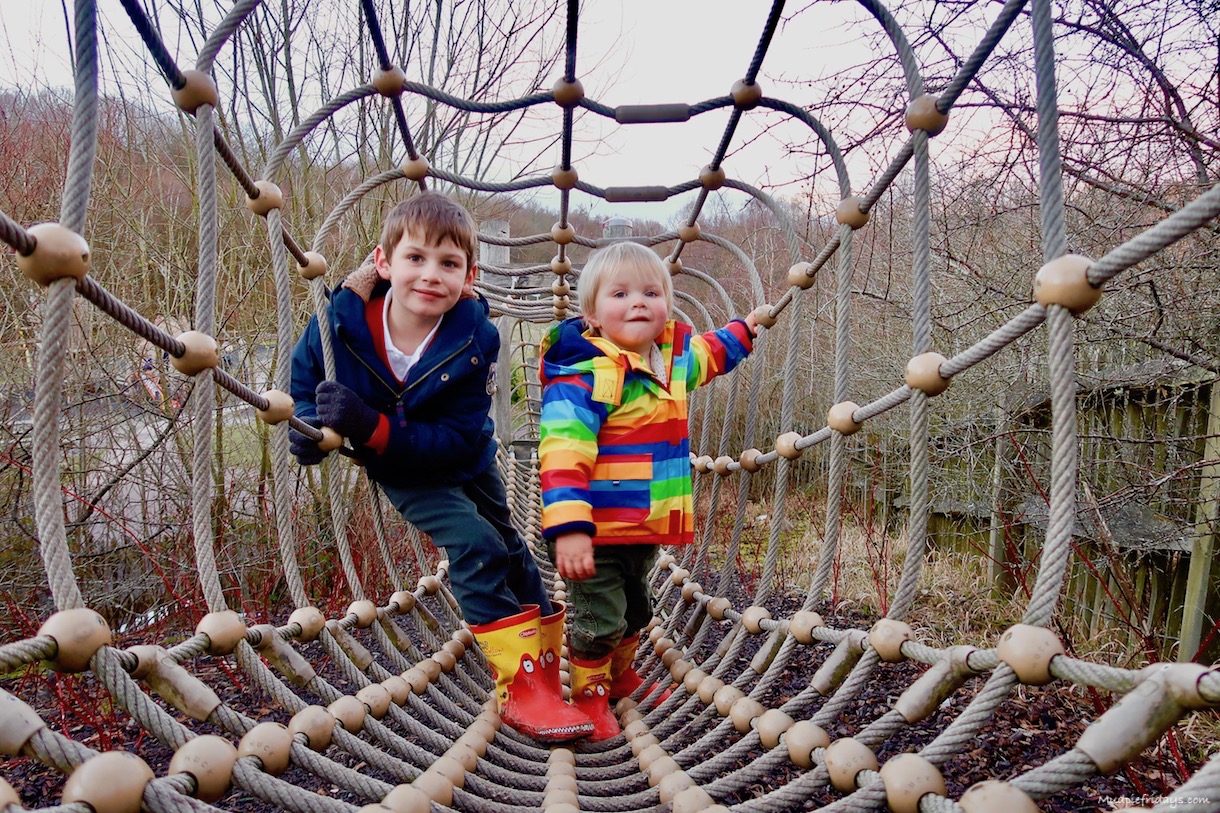 So why is Vitamin D important?

Vitamin D helps to regulate the amount of calcium and phosphate in the body, which are needed to keep bones, teeth and muscles healthy, it also supports the normal function of the immune system in children and adults. 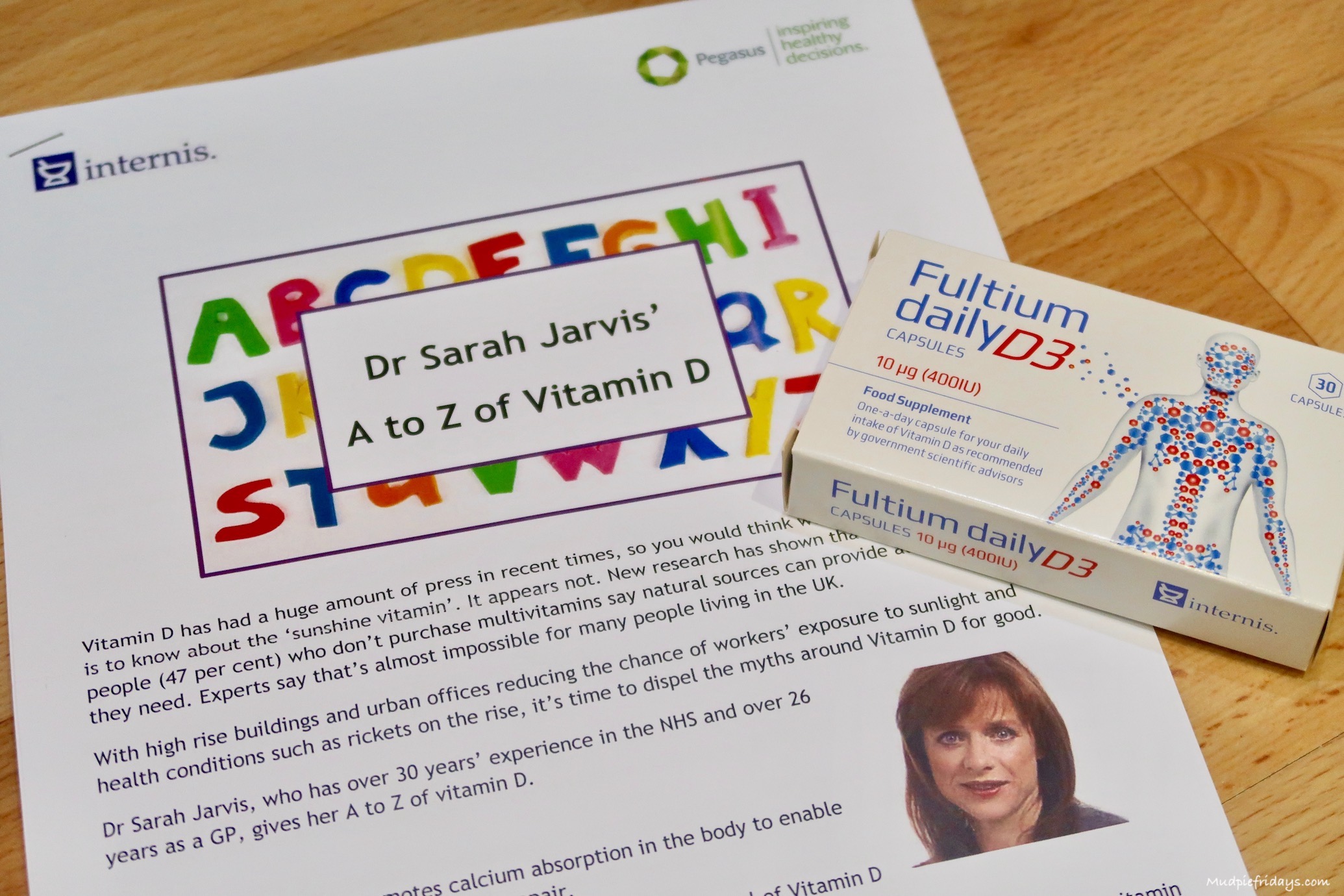 In a recent article Dr Sarah Jarvis, who has over 30 years’ experience in the NHS and over 26 years as a GP discussed Vitamin D. Some of the most salient points are below: 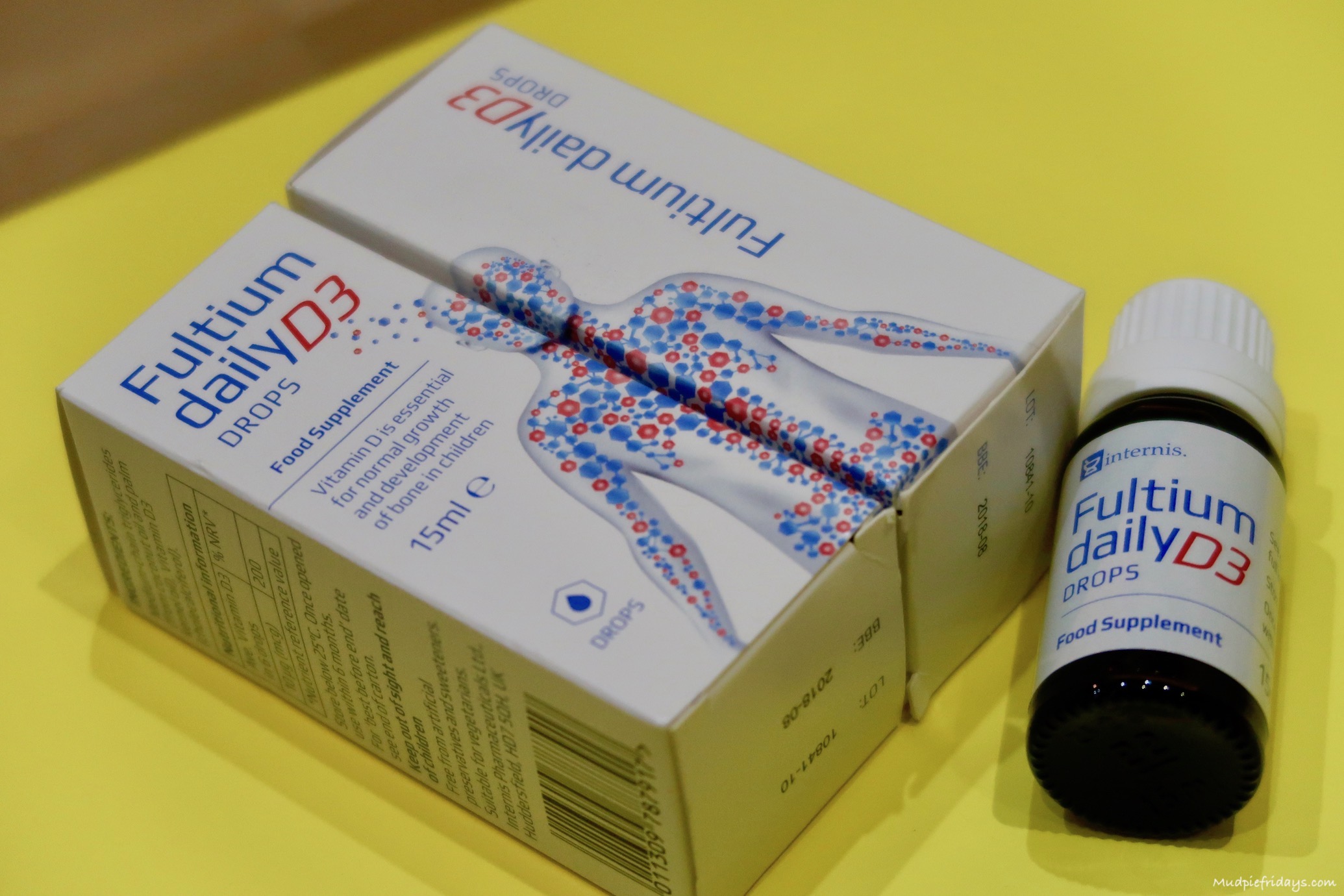 For the reasons mentioned above, we as a family are taking Vitamin D supplement Fultium Daily D3. Everyone in the UK, aged 1 and over requires 10 micrograms (μg) of vitamin D a day and 8.5-10 micrograms a day for infants under 1 year- particularly during the Winter months. Fultium Daily D3 is formulated specifically to meet the Scientific Advisory Committee on Nutrition’s (SACN) and Public Health England’s (PHE) new recommended vitamin D guidelines. 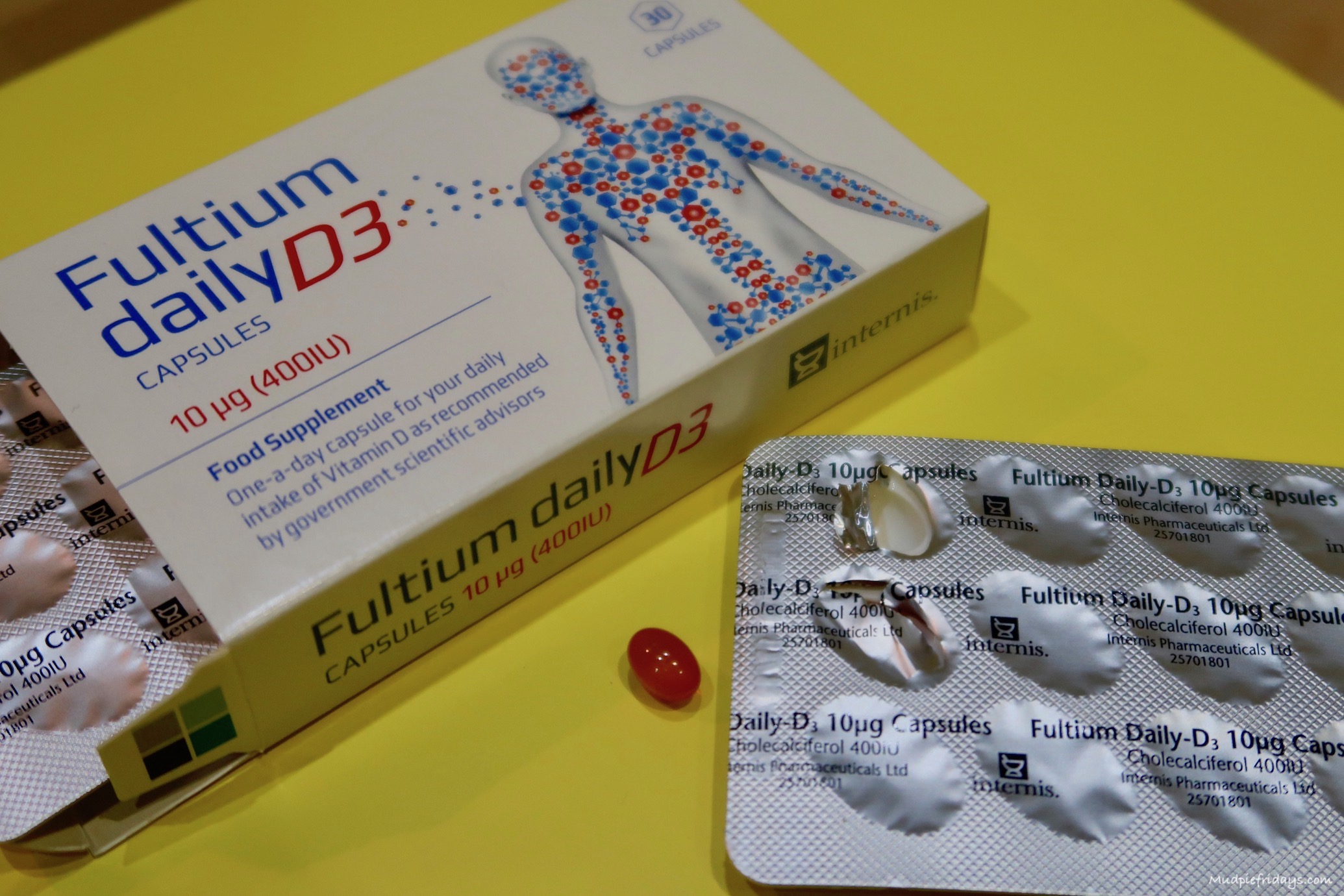 Have you been taking a Vitamin D supplement this Winter?

This post has been written in collaboration with Fultium Daily D3, I was compensated for my time. 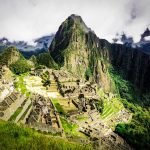