AD – We were invited to Potters Resorts over February half term for the purpose of review. This post The Potters Theatre Company is not part of  our agreement. I have chosen to write it in addition.

The Potters Theatre Company. When we were invited to Review Potters Resort 4 Night Family Break. I wasn’t really prepared for the sheer amount of things for the kids to do.  I have never been on a holiday where there was so much for them to do. The best bit was that it was all included in the price of the break! Potters Resorts is based in North Norfolk. Located right on the beach at Hopton-on-Sea it is as close as you can get to an all inclusive resort in the UK.

As well as all the kids activities which are offered. There is also a full entertainment programme which starts in the evenings after dinner with bingo. Then at 9pm each night the Potters Theatre Company puts on a show. While we were visiting the shows were

With such a wide range of shows it means that there is something for everyone. 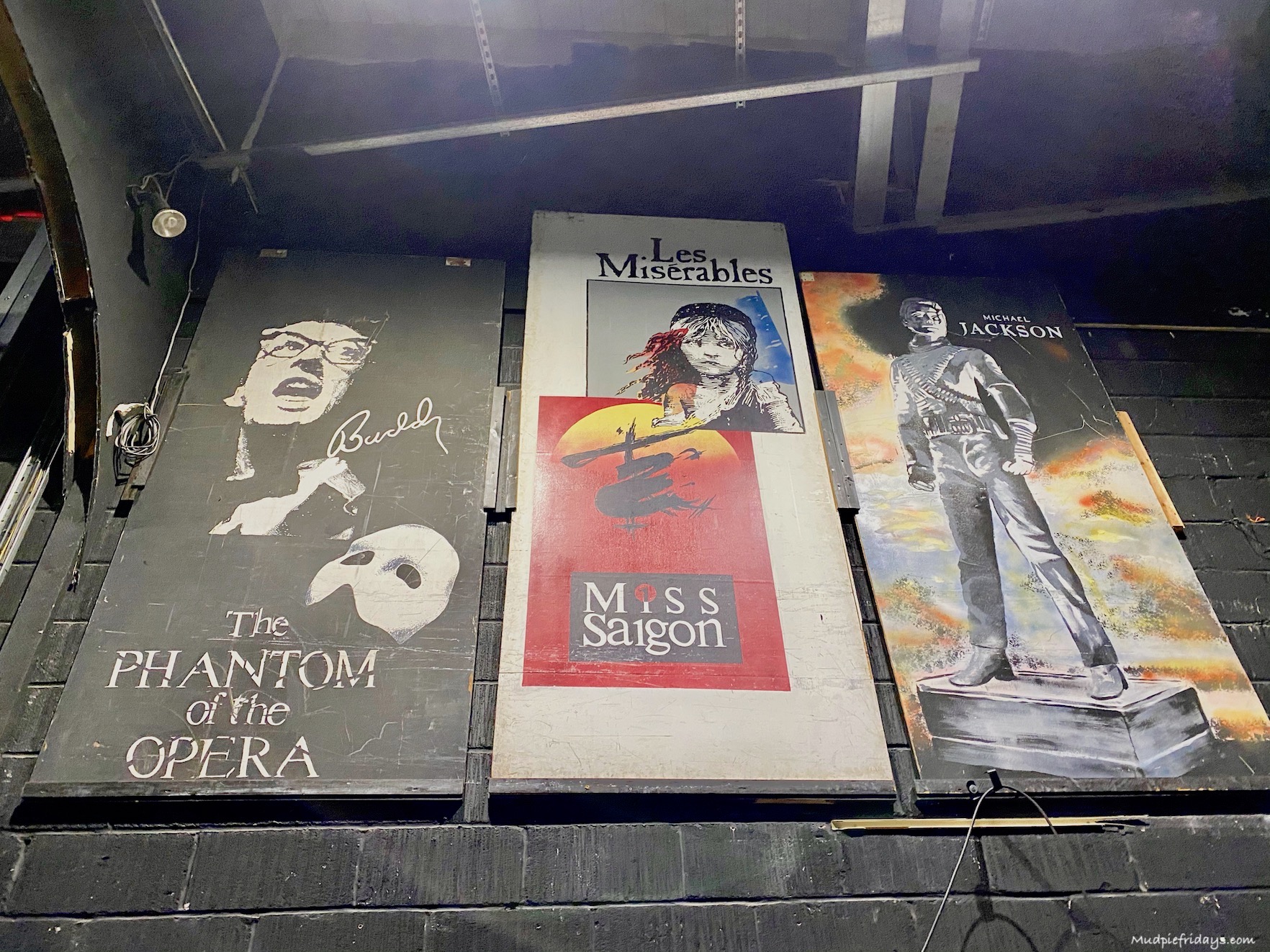 We were invited to a back stage tour by Buzby the compare. Going back stage you can really see that that entertainment provided is not by coincidence. Potters Resorts and therefore the Potter Theatre Company goes out of its way to be the best. Their aim is to be the West End on the East Coast. This is only made possible by the continued investment of the Potter family and sheer hard work by the whole company. The LED screen alone costs over a quarter of a million pounds. Not surprising when it has 1 million LED light bulbs and weighs three tones.

The Potters Theatre Company puts on different shows each year. It was very clear a we were being shown round is that there is a common belief. Which is shared across the 50 performers, comedians, musicians and technicians involved in bringing the show to life each night. This belief is that anything is possible. The word no does not exist behind the curtains. Everything starts with an idea. This came through loud and clear as Buzby showed us round. The Potters Theatre Company attracts talent straight out from stage school. Making it the finest residential theatre company in the country. And when they come to leave the family they go on to achieve amazing success around the world. With many going on to perform in West End shows. During our tour we met many of the back stage support. Who have also been with the company for a long time. They even have their own set and costume designers. Finally their success has been further endorsed by the number of stars that have also trod the stage. With household names such as Olly Murs, Peter Andre, Billy Ocean and Dame Joan Collins to name a few.  The kids were very impressed being shown around. If you would like to find out more you can do so on their website or you can sign up for their family brochure which gives you even more details of the different accommodations and family breaks available.

Thank you for inviting us Potters Resorts we will definitely be back. 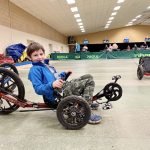 Our favourite activities at Potters Resorts 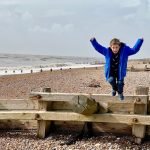