Another week closer to the end of the year!   Although we had the typical slow start to the week just focusing on getting through the days of work and school. We did manage an adventure at the end of it, which we made the most of. Not knowing what the coming weeks will bring.

No photos… there’s a surprise.  I will be making sure I actually take one next week. An average day at work and school.

Clubs at school and  Cubs afterwards. Tonight they were cooking sausages on firepits and I still haven’t managed to sew his badges onto his sweatshirt.   I had ordered  Charlie a  new Harry Potter cape for our upcoming adventure it said age 8+ online. But when it turned up it fitted me! Needless to say, it is going back. 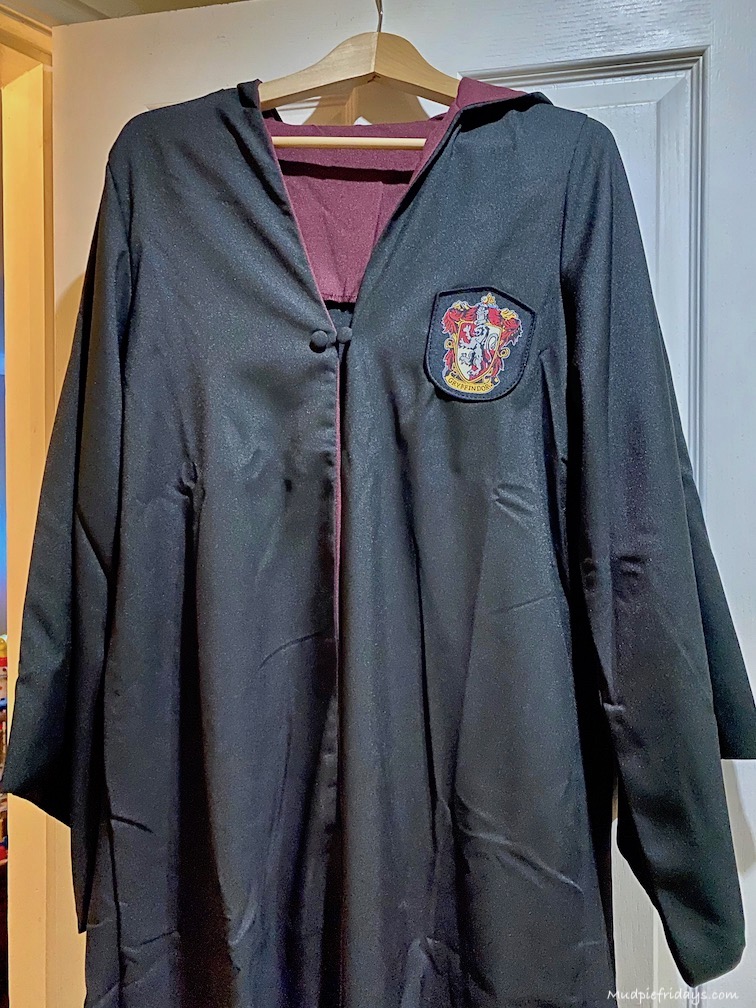 Busy day at work, it is starting to pick up again. I did finally manage to make it down to the greenhouse to water the plants.   We will need to spend next weekend clearing out some of the beds. The pumpkins are coming on well although I am not sure they will get much bigger. I did pick our first sweetcorn which we all had for dinner and they were very yummy. I just wish we had managed to grow more. 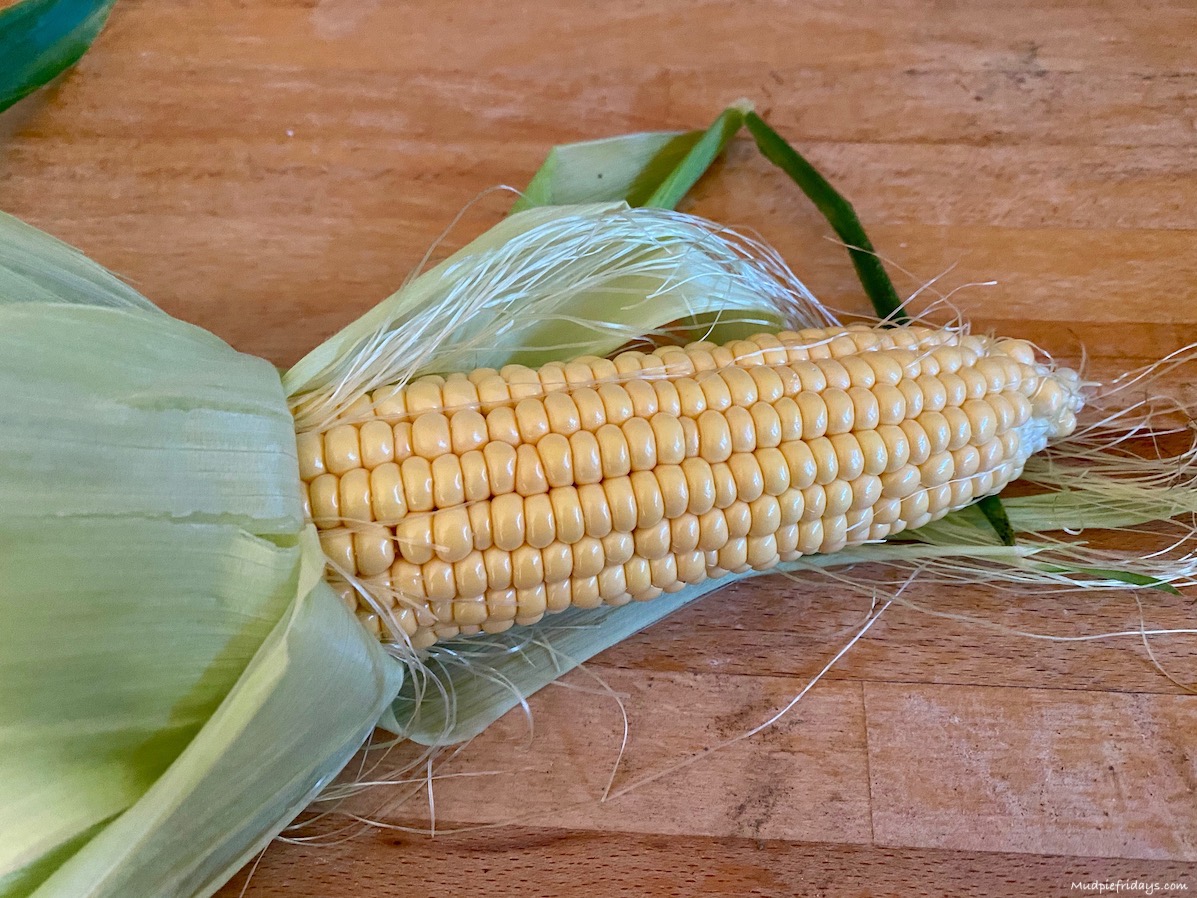 My favourite day of the week! I got greeted by a very happy four year old after school club today as he had been awarded star of the week. For sharing and playing nicely. 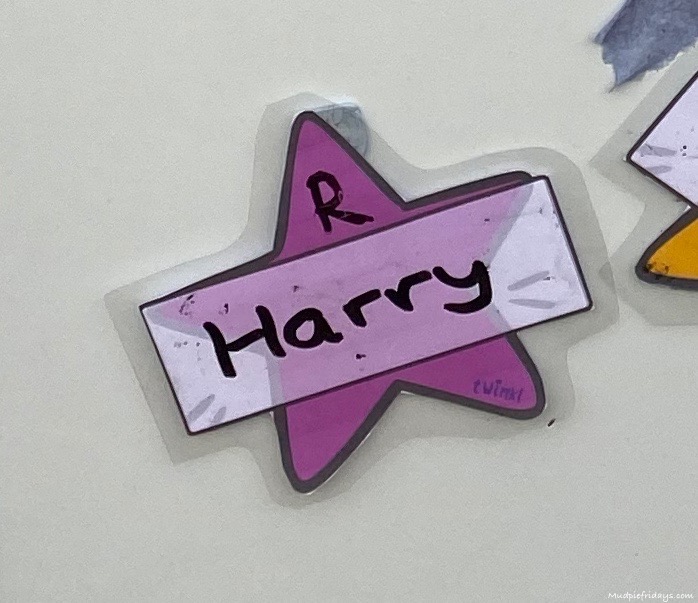 This morning after the school run I  met my mum for coffee before heading home to pack.   After picking up the boys from school we headed to Canterbury for a mini-break away. The last we have planned for this year. One benefit of having a mini-break close to home is that we checked into the hotel at about 5.30.  Meaning we got to head out for a curry while it was still light. I think its the first time we have been out for a curry for months. 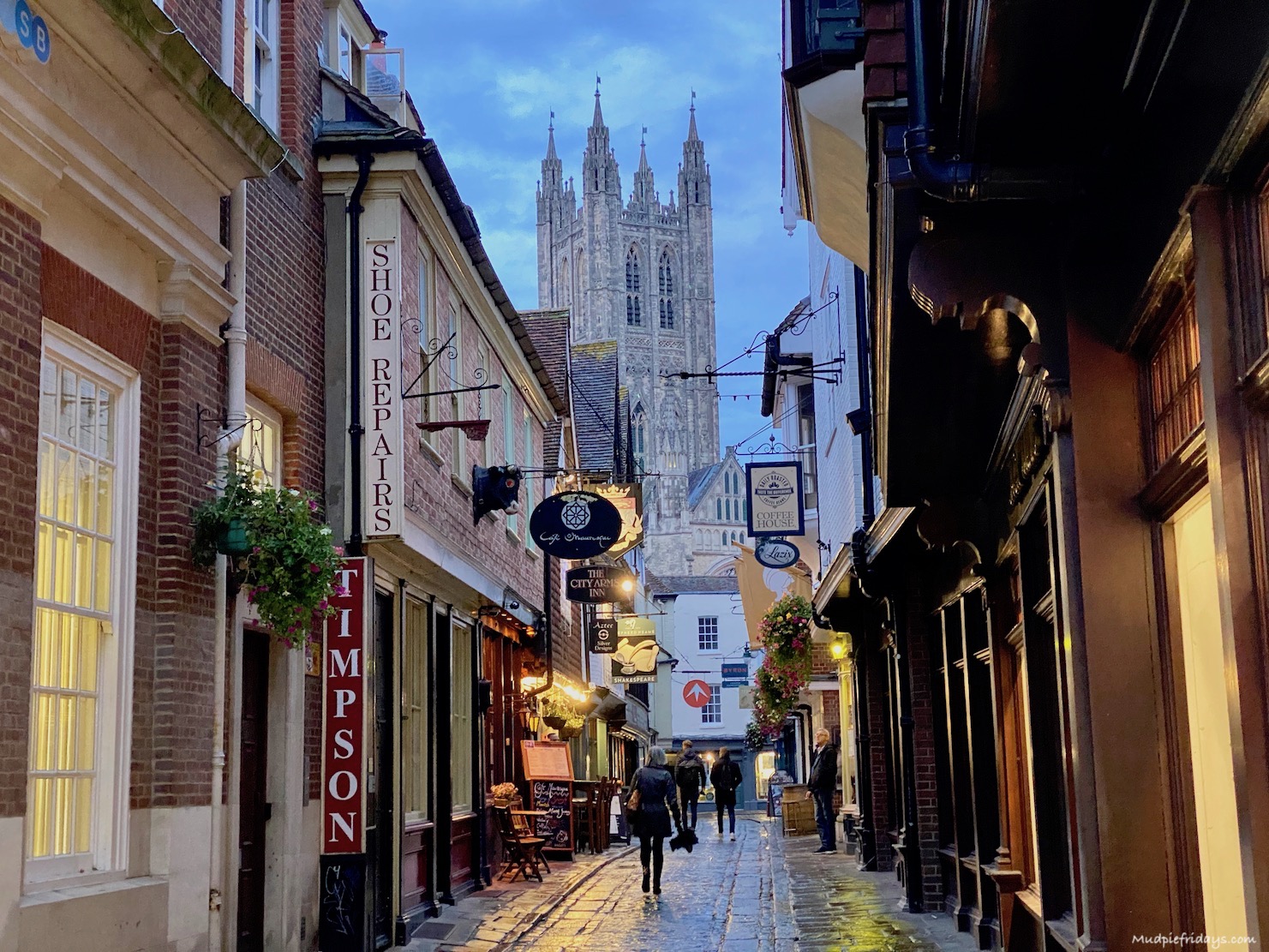 We had a busy day today, having to book everything in advance at least means we are organised!  Our first stop was the Cathedral where Charlie enjoyed pretending to be Harry Potter! We even found out that JK Rowling got the inspiration for the snitch from a statue by the  Miracle windows.  After we headed for a trip on the River Stour on a punt which was great fun, especially as we had a guided tour so no one had to worry about falling in.

Then after lunch in a brewery we went to the Abbey which is the second  UNESCO site in Canterbury. All the fresh air made everyone sleepy so we had a nap before finishing the day in a lovely Italian close to the restaurant. I plan to write up our weekend away at some point although it may end up in drafts for a while yet…. 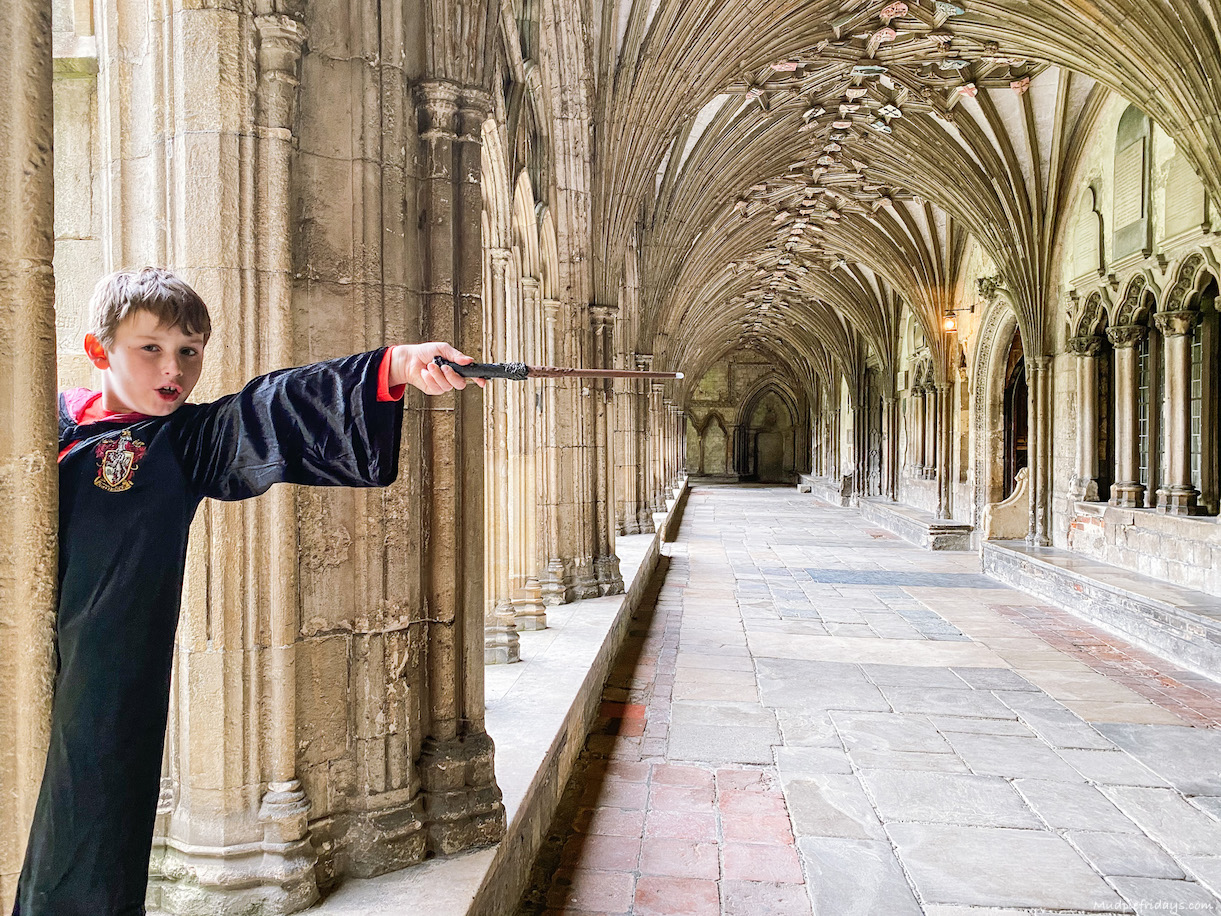 After breakfast at the hotel, we stopped at a National Trust on the way home. Sissinghurst is beautiful and the weather was so nice we had a very pleasant couple of hours exploring. 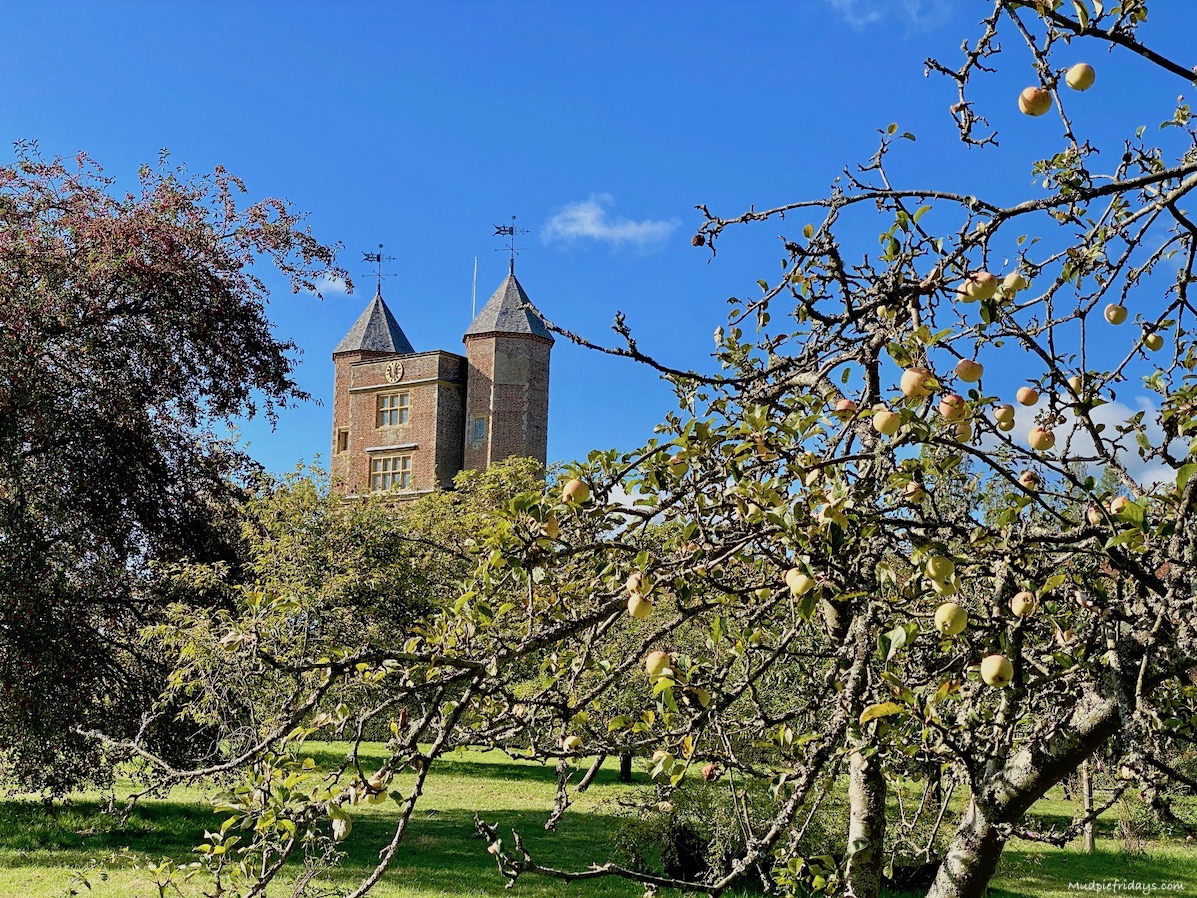 Not a very successful week on the blog front. Although I have been updating  12 weeks of Christmas Campaign which has taken a lot of work!  I am very excited about it though and keeping everything crossed it does well. The second giveaway is now live if anyone fancies entering it would be nice for someone  I know to win  …. its a 3 or 4-night stay with Verdant Leisure.

⭐GIVEAWAY – 12 WEEKS OF CHRISTMAS WEEK 2 ⭐ [AD Prize is Gifted] It is that time of the week again where I am sharing the next giveaway in our #12weeksofchristmascampaign Our second giveaway is with the lovely bespoke holiday park operator @Verdantleisure.  Who have recently celebrated their 10th Birthday. They offer self-catering holidays across nine parks located in  Scotland, Northumberland, and County Durham you can expect fantastic on-park facilities, outstanding customer service and excellent holiday accommodation. ⭐PRIZE⭐ Verdant Leisure is offering an extremely generous prize of either a 3 night (Friday to Monday) or 4 night (Monday to Friday) break for up to 4 people in a Deluxe Caravan 2 at your chosen Verdant Leisure Holiday Park in 2021 (Break unavailable at Erigmore Leisure Park).   To ENTER: ⭐ Like this photo ⭐ Follow @verdantleisure and @mudpiefridays ⭐Comment as many friends below as you like in separate comments – Each comment is one entry ⭐ Please share the giveaway in your stories tagging both @Mudpiefridays and @verdantleisure ⭐TERMS & CONDITIONS⭐ ▪️Holiday must be taken between 1st January 2021 and 21st December 2021. Excludes all main school and bank holidays. ▪️Prize is subject to availability and must be booked directly with Verdant Leisure. ▪️Prize is subject to the terms and conditions outlined in the current Verdant Leisure Holiday Brochure. ▪️Prize is non-transferable and there is no cash alternative. ▪️Original voucher must be presented to confirm booking. ▪️The winner, as a condition of receiving the prize may be required to participate in any publicity or promotion organised by Verdant Leisure.  ▪️Open to residents of the UK and Ireland only over the age of 18 Ends Sunday the 18th of October 2020 at Midnight the winner will be selected at random and announced within 7 days by @mudpiefridays ▪️This competition is no way affiliated or sponsored by Instagram or any other social media platform. We reserve the right to withdraw or change the giveaway at any time. ▪️Once the giveaway has ended Mudpiefridays accepts no responsibility for the holiday and the agreement is between the winner of the giveaway and Verdant Leisure 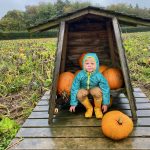 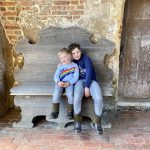 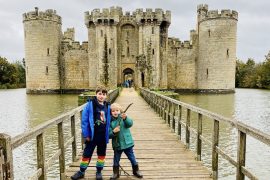 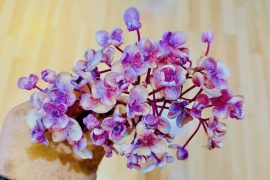