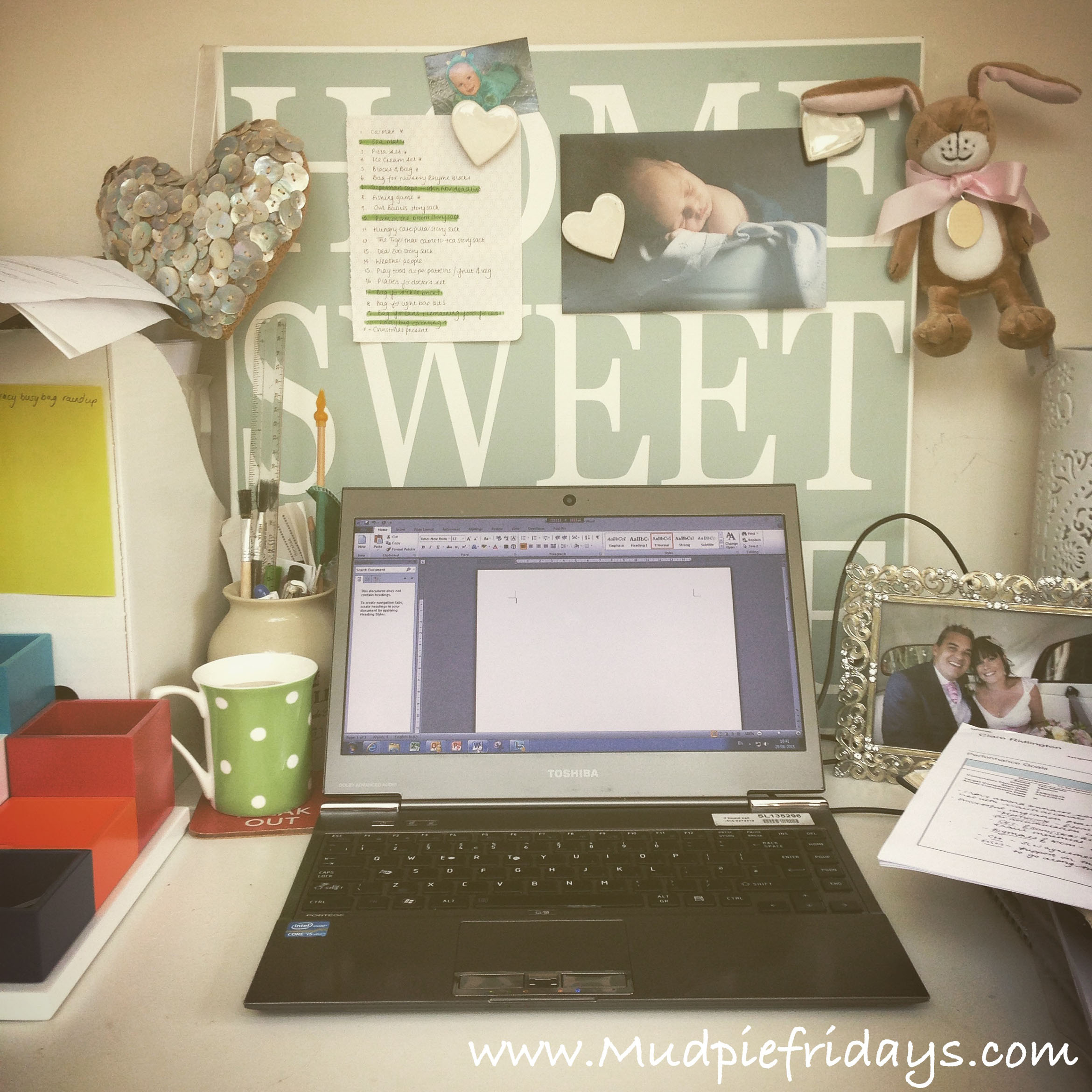 Creating an electronic journal for your child can be done in a number of ways, however a close friend of mine (Scrummy Mummy Maternity) suggested setting one up as an email account. It sounded like fab idea but up until Monkey’s third Birthday I hadn’t really given any more thought to it.

I am now kicking myself a little bit, as the same friends little girl sent Monkey a video Birthday message. It was so cute and Monkey kept asking for me to play it over and over again! Its very special to him. So what do I do with it now? Well if I had set up an email account for him then I could send it onto his account. Unfortunately I didn’t, if I had, by now I would have three years of documents and messages saved for him. So on the way home from work on Monday I decided it was time to do just that. I also got to thinking about some of this things which could be included

I would love to hear if anyone has any other ideas which could be included?