Potty Training Boys – I was talking to some friends over messenger today about potty training and it suddenly occurred to me how easy we had it with Monkey. So I thought I would share how we went about potty training. But before I do this is just our experience I am no where near an expert in these matters and every child will do it their way in their own time. I think we probably just got very, very lucky. 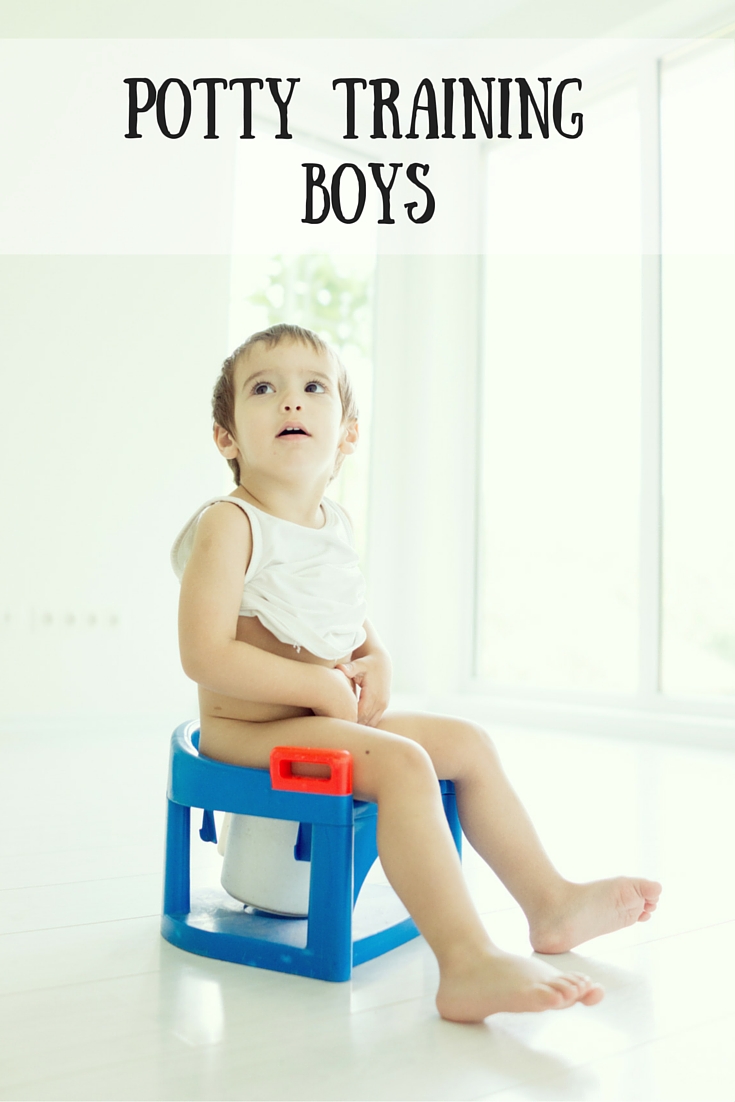 I decided pretty early on that we would take it very slow and let Monkey tell us when he was ready. Having  watched another mum I know try to train her daughter so she could be the ‘first’ to have a child out of nappies. It was hell. Mum was stressed, daughter was stressed and it took a long time, almost three months. I didn’t know how I was going to do it, but I knew I wasn’t doing to that way.

In fact I was planning on waiting until his third birthday having been told that boys tend to go later. Plus as Monkey has a June Birthday, Summer months were much more appealing – running around the garden any accidents would be a lot easier to clear up. Monkey had other ideas and we ended up going dry in March, he turned three the following June.

Getting ready to Potty Training Boys

So heres what we did – Preparation – we put a lot of work in before hand: Doing it – Eek I was scared – Potty Training Boys

Now he did have accidents don’t get me wrong but we have never had a poo one at home. I think the whole potty training process probably was just less than two weeks. I classed success as three days on the trott without an accident and he did it. More importantly he did it when he was ready, we had put a lot of prep in to get him mentally there but really he did the whole thing himself. Not bad for a boy!

Have you got any tips? I would love to hear about them in the comments below as I’m sure Kipper will be a whole different story! 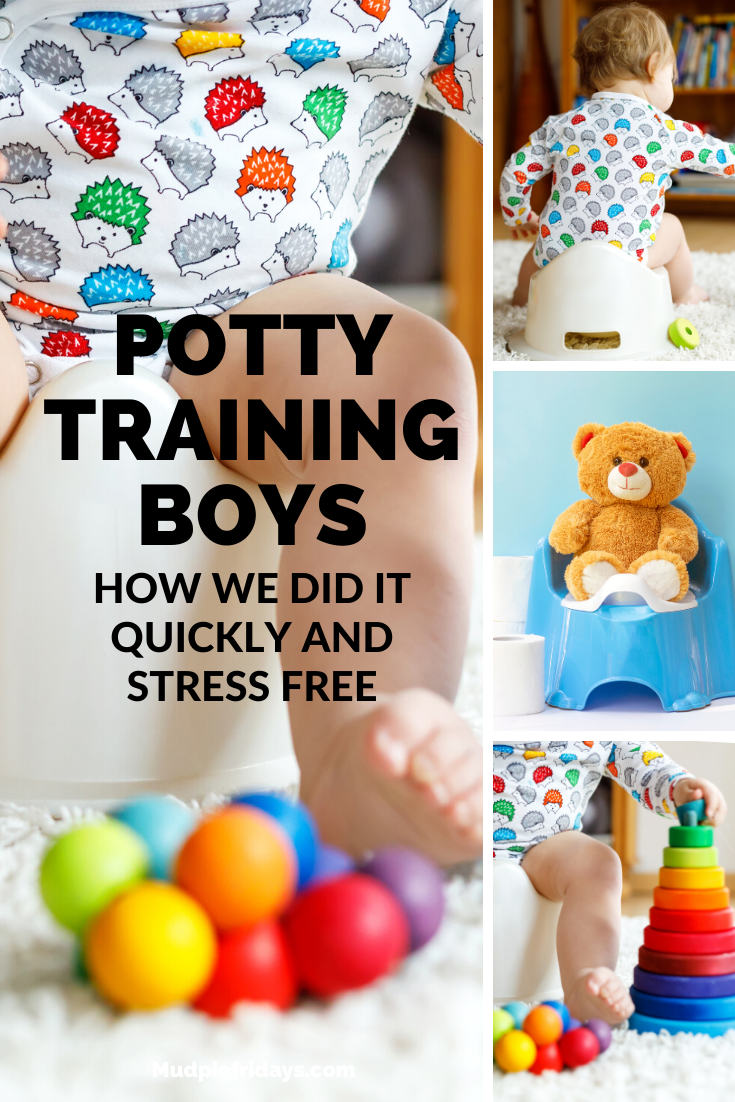 Travelling with a Baby