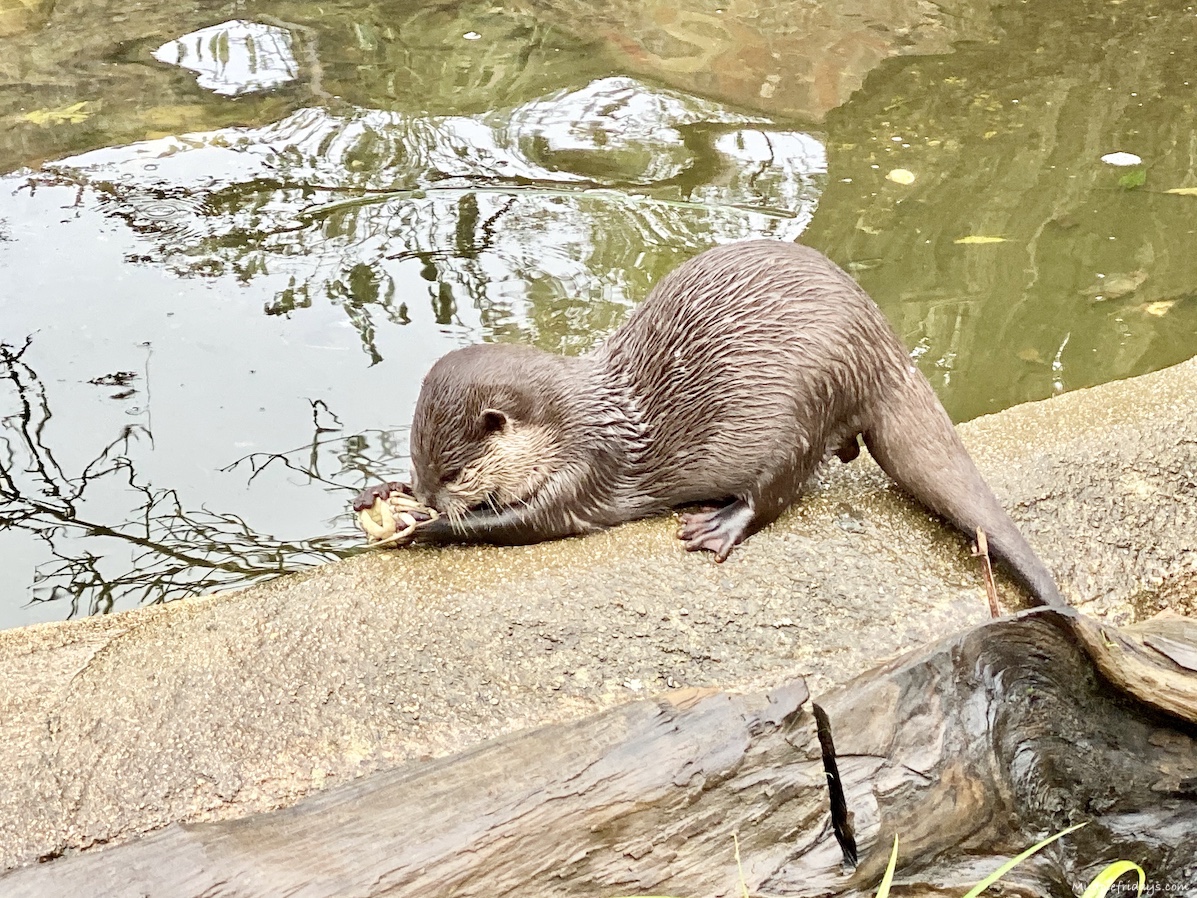 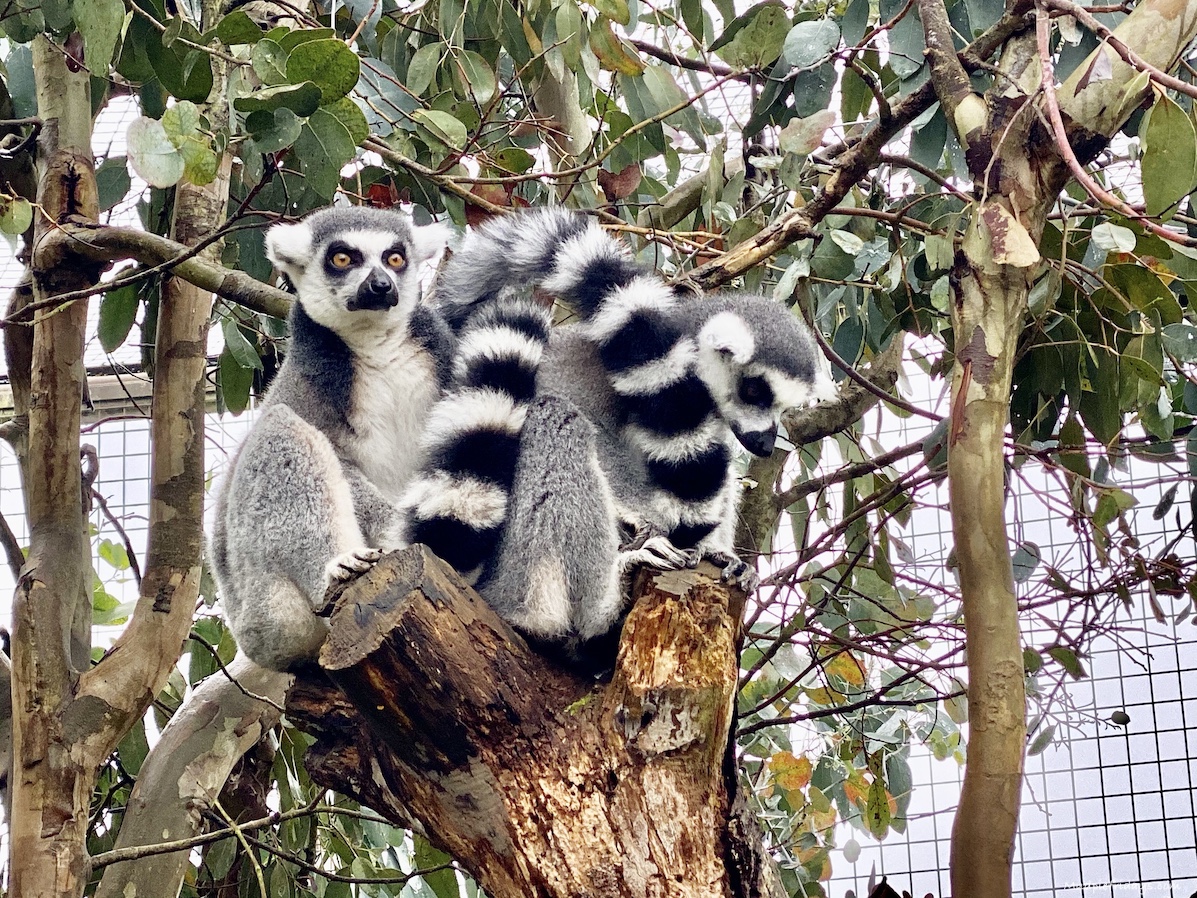 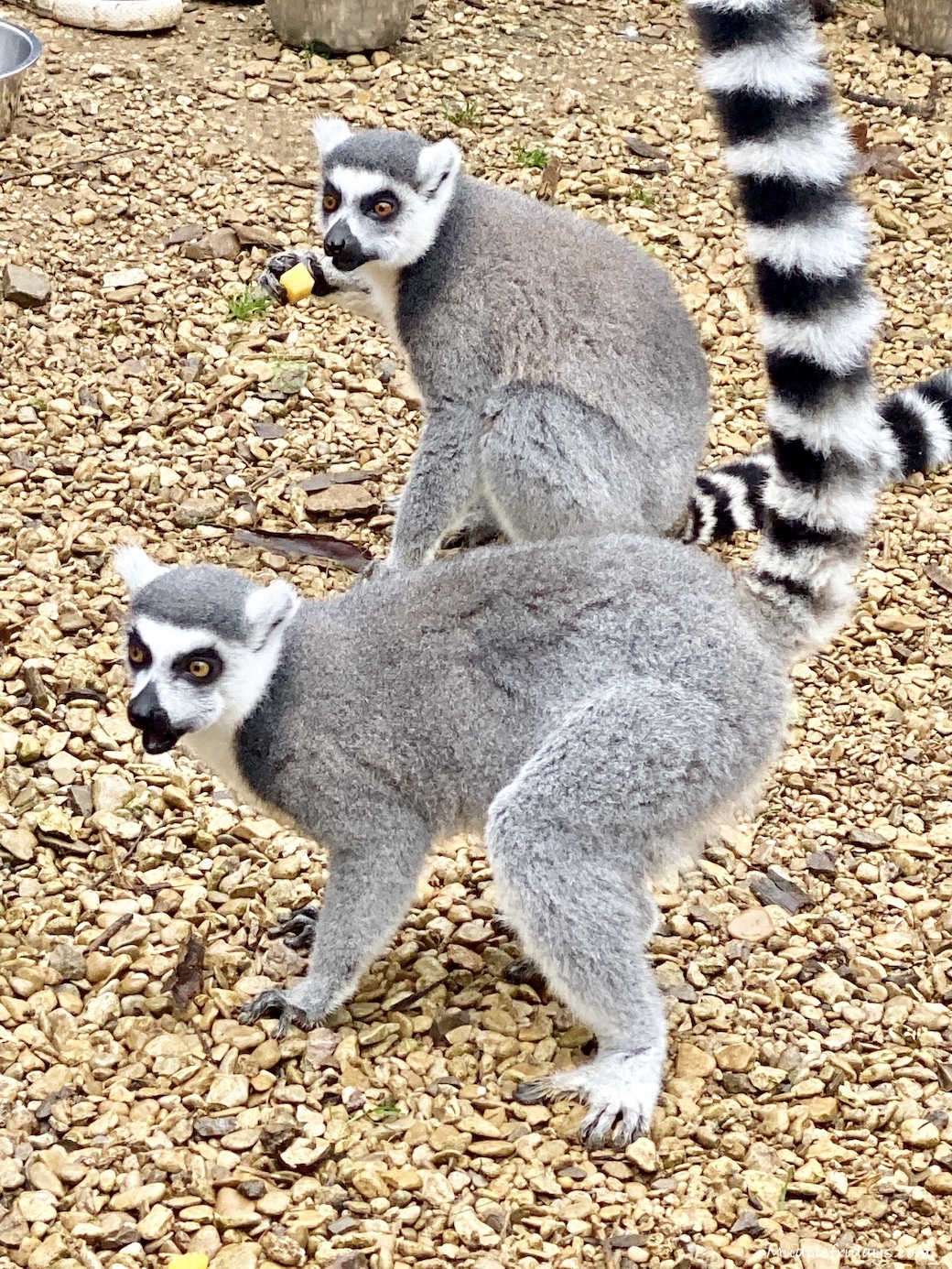 We arrived as the park opened, there was plenty of parking and people on hand to direct you. There is also details of all the things which are going on, there are lots of opportunities to watch the animals being fed. We were lucky when we arrived as they were  feeding the Otters which is one of Hubby’s favourite animals. The low walls meant the kids could see easily. From there we followed the keepers around to the Lemur enclosure. I was very impressed by how friendly everyone was as they saw us into the  special walk through enclosure.

I am not sure I have ever been quite so close to Lemurs before. They looks so cuddly it was difficult not to reach out and try and hug them! Both the boys were fascinated by the little grey fluffy creatures. As they were being fed the keepers talked about the  conservation programme. I was surprised to hear just how endangered they are its so sad to think that they will not be in the wild for much longer. I was impressed with the breeding programmes that the wildlife park is involved with.

From the Lemurs we followed the keepers around to the penguins to watch them being fed. It was probably one of the cleanest penguin pools I have come across. One little fellow decided that he could no longer be bothered to swim instead walking and showing off by catching five in his beak on the bounce. 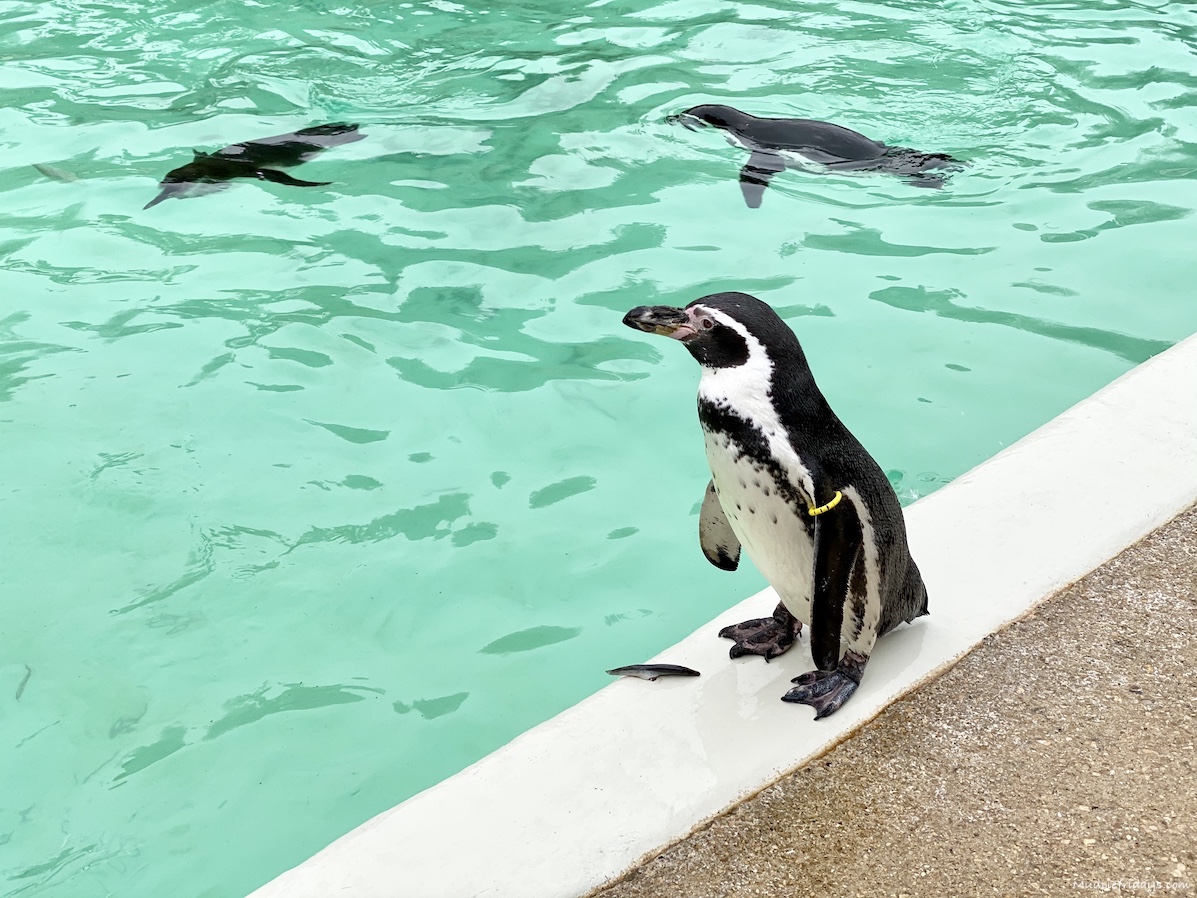 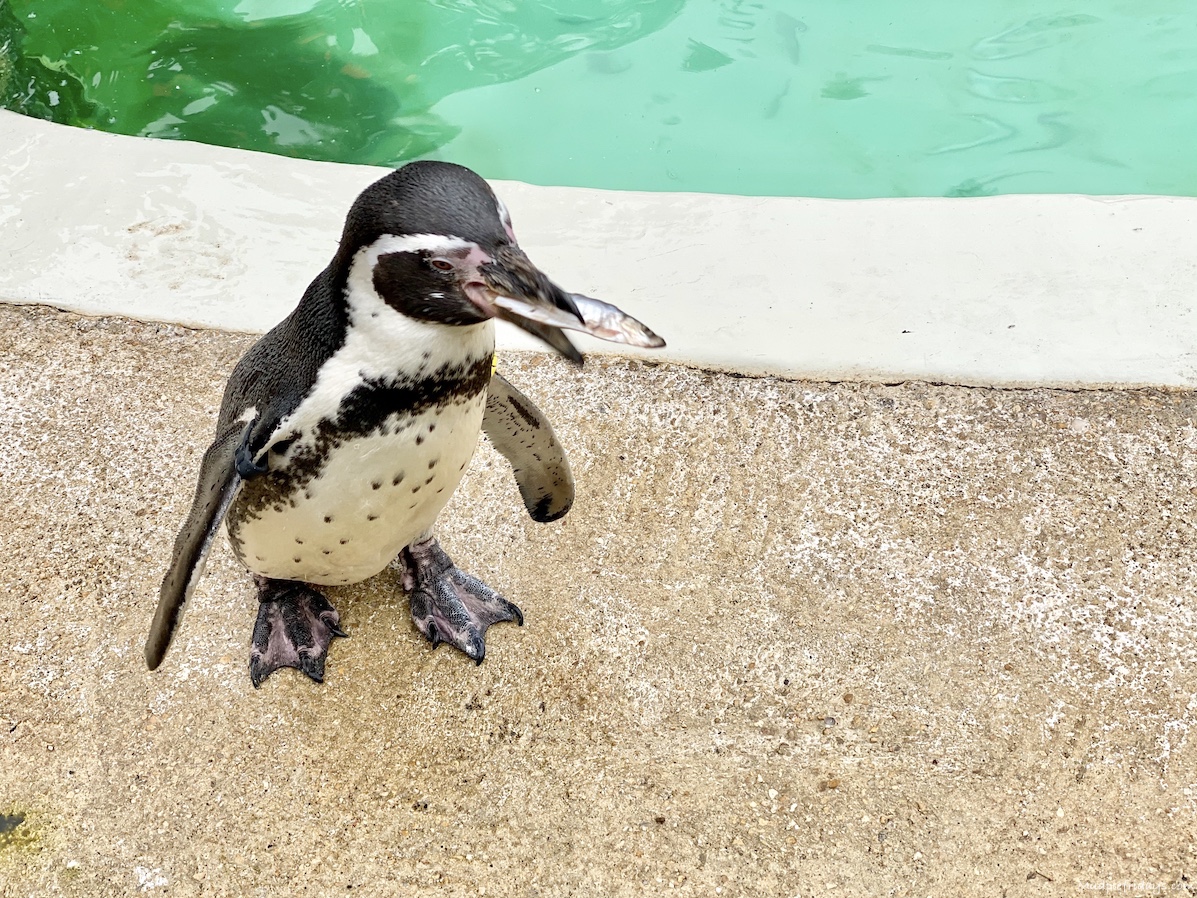 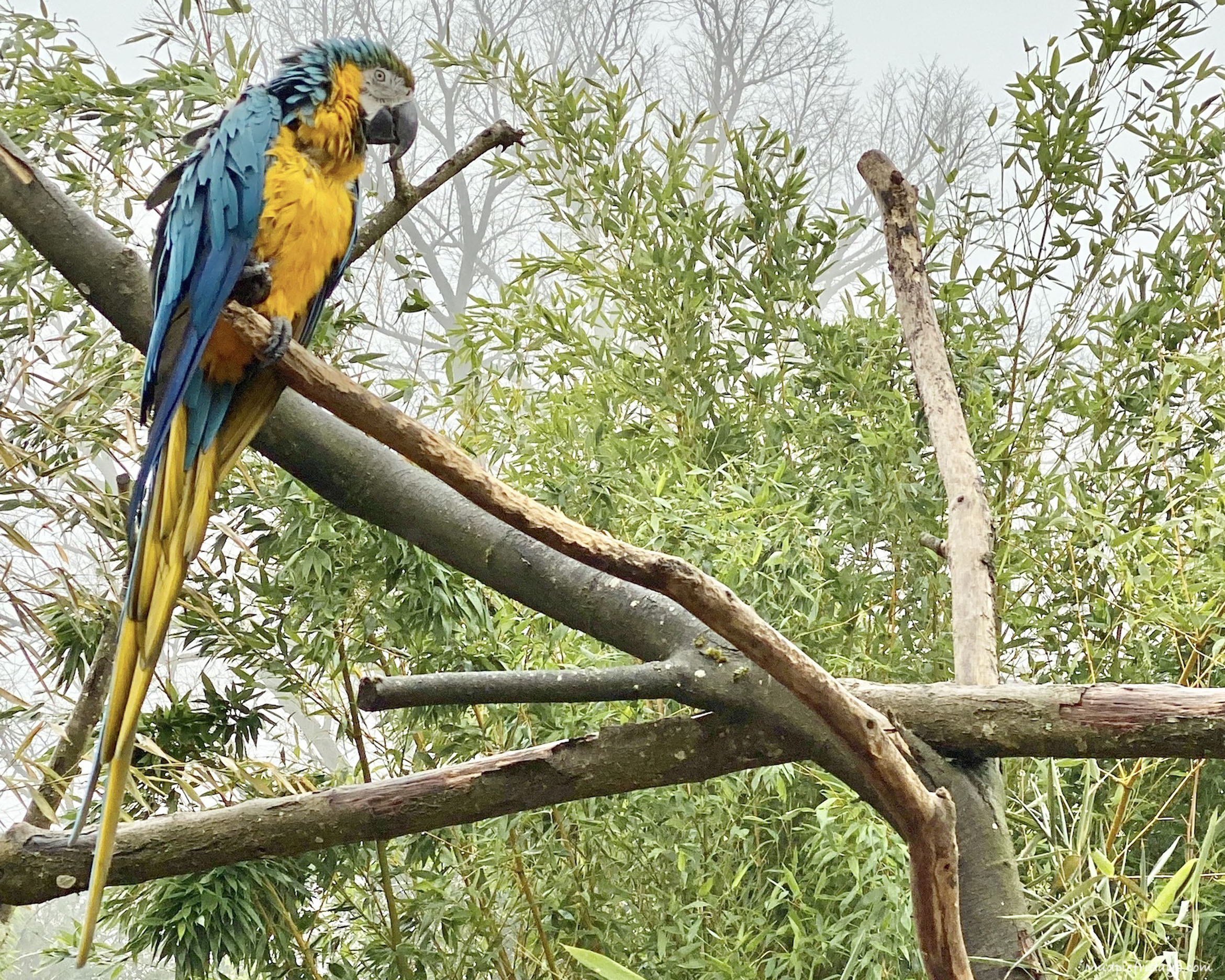 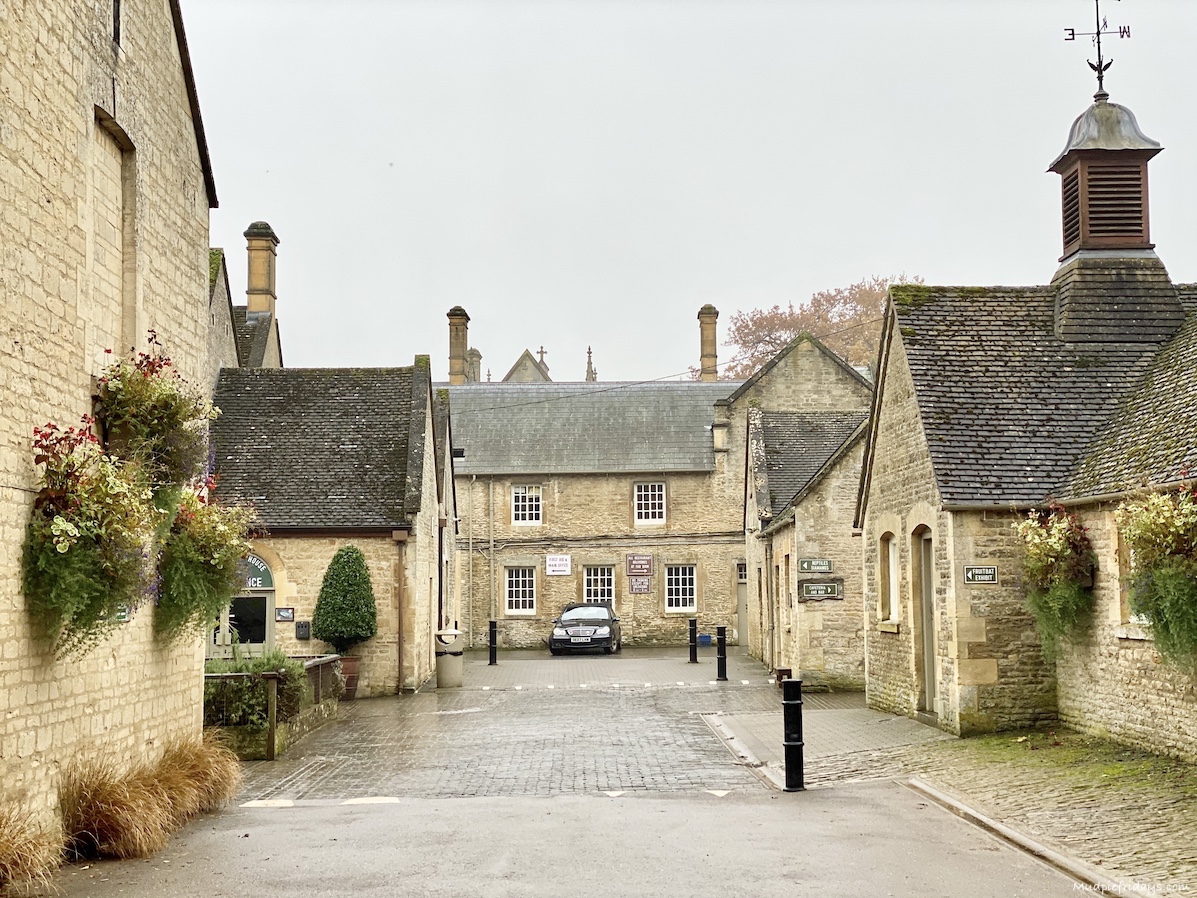 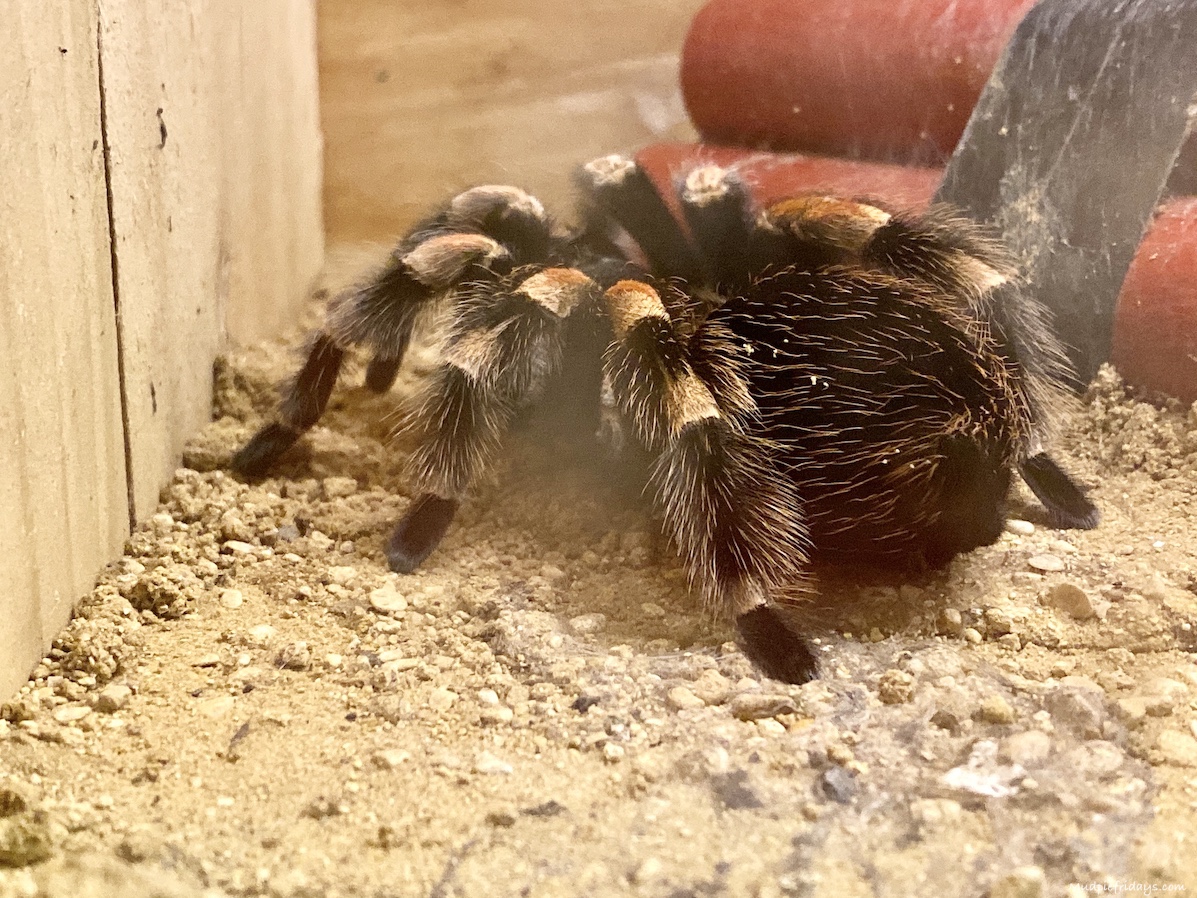 From the penguins we decided to head out of the walled garden area heading towards the reptile houses. Another difference to many zoos we have visited are the grounds. There is as much effort that goes into the grounds as looking after the animals. I can imagine it is beautiful in the Spring. As even on a damp Autumn day you could appreciate the flower beds and architectual planting. We walked past a little train which takes you around the grounds and past some of the enclosures. It runs from April to October for a small additional cost. The boys were a little disappointed that it wasn’t running, but it does give us an excuse to go back.

Many of the inside attractions are housed in the traditional yellow sandstone buildings. With little green and white metal signs it feels very nostalgic and adds to the appeal. Unsurprisingly the reptile house was also a big hit. Partly because again you can get up close to the exhibits and see many of the creepy crawly inhabitants. 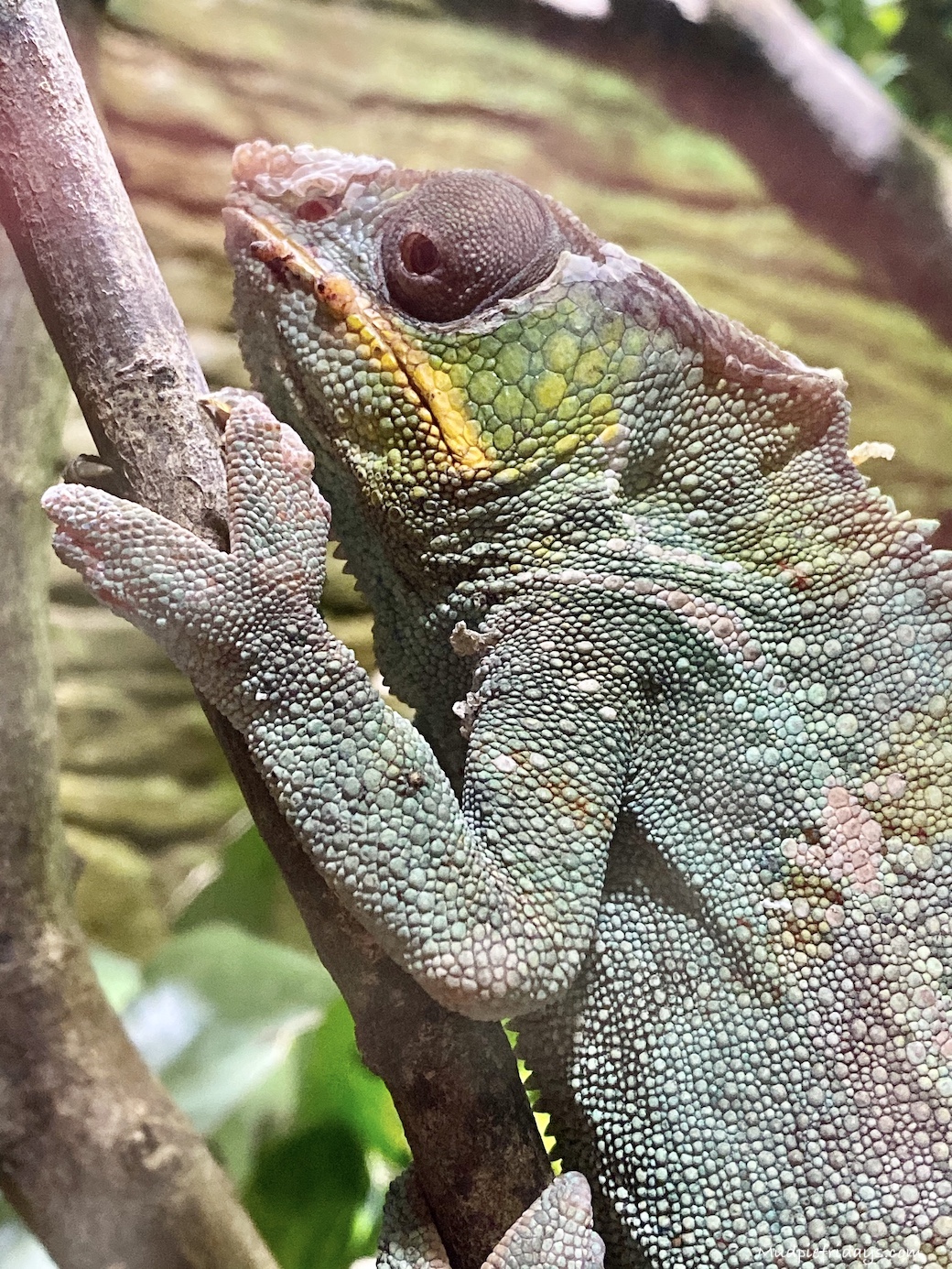 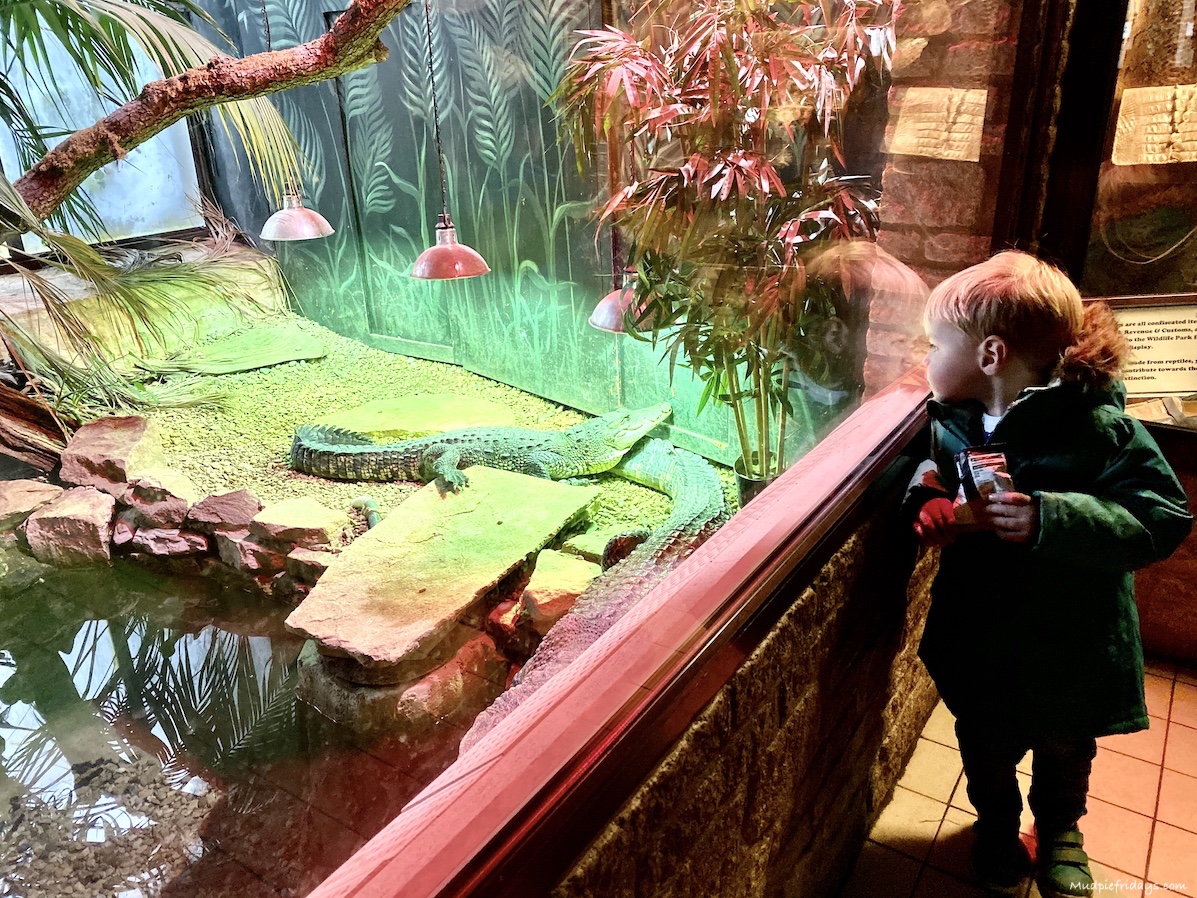 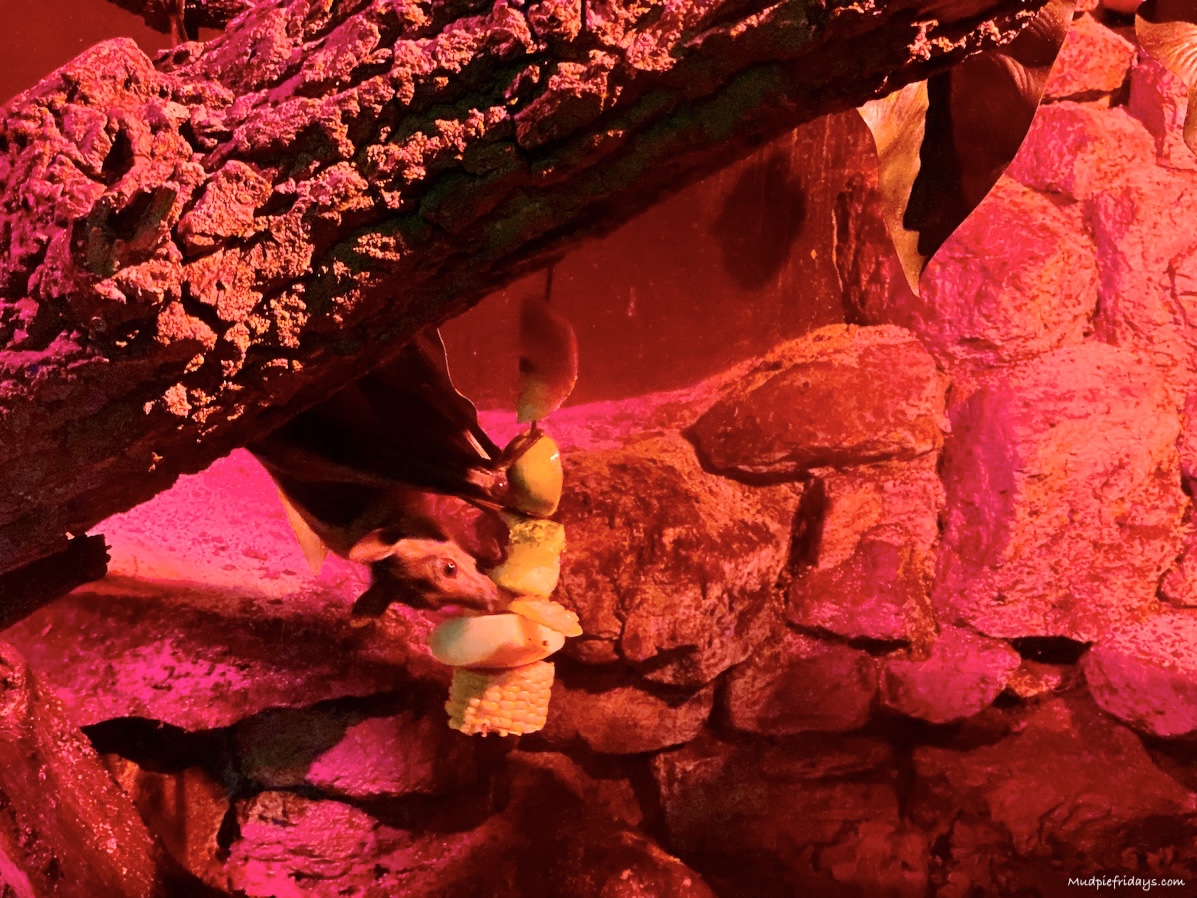 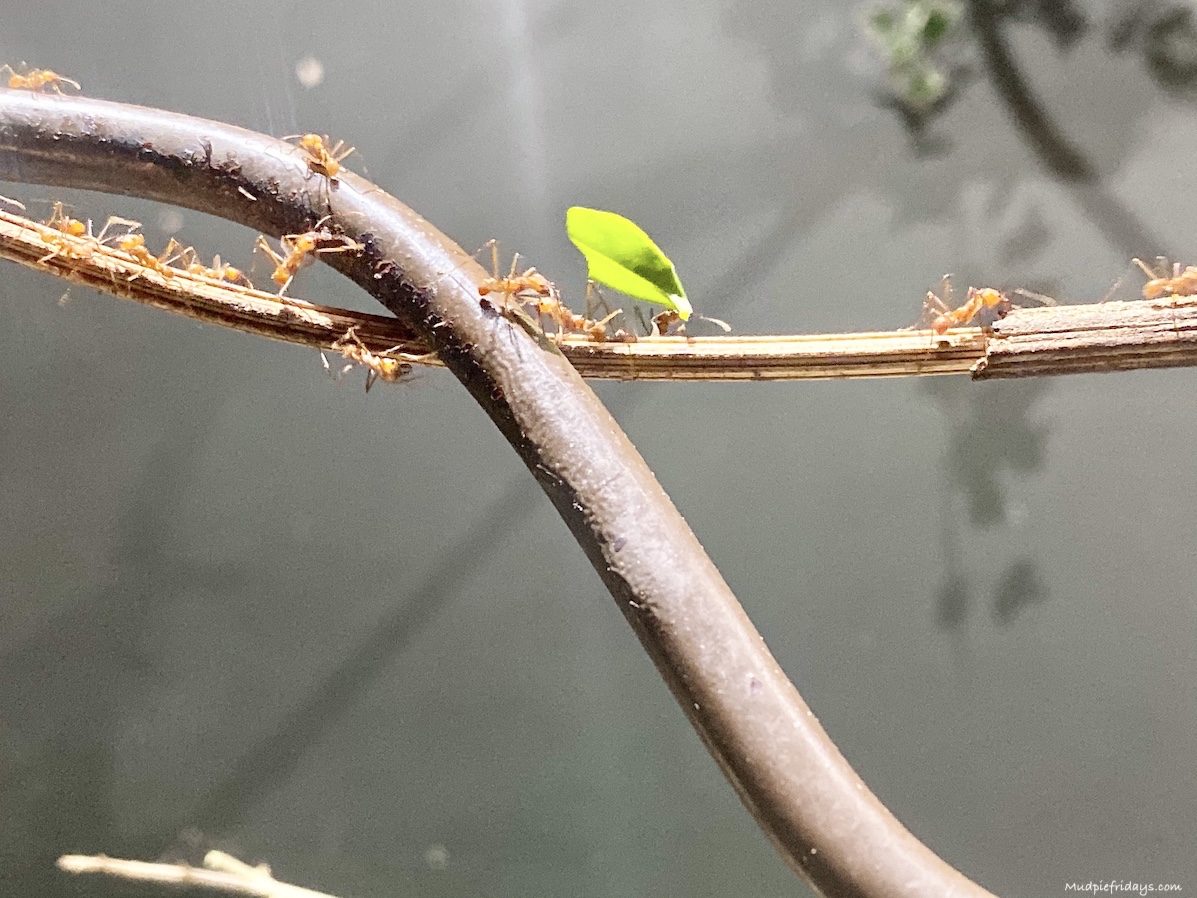 We totally under estimated the amount of time you could spend at the wildlife park. So starting to realise that time was short we headed over to some of the larger animals. Making a detour to see one of the park’s newest arrivals,  Stella the baby Rhino. We got really lucky as they were inside and so it was easy to spot her. Explaining to the boys just how important Stella is and how usual it is to get so close to an infant Rhino was very special. We stopped for a late lunch in the Canteen. There were lots of hot meal options for a reasonable price even late in the day which was good to see. Once refuelled we walked down to see the lions and the giraffes. We had heard the lions for much of the day so the boys were eager to see them. 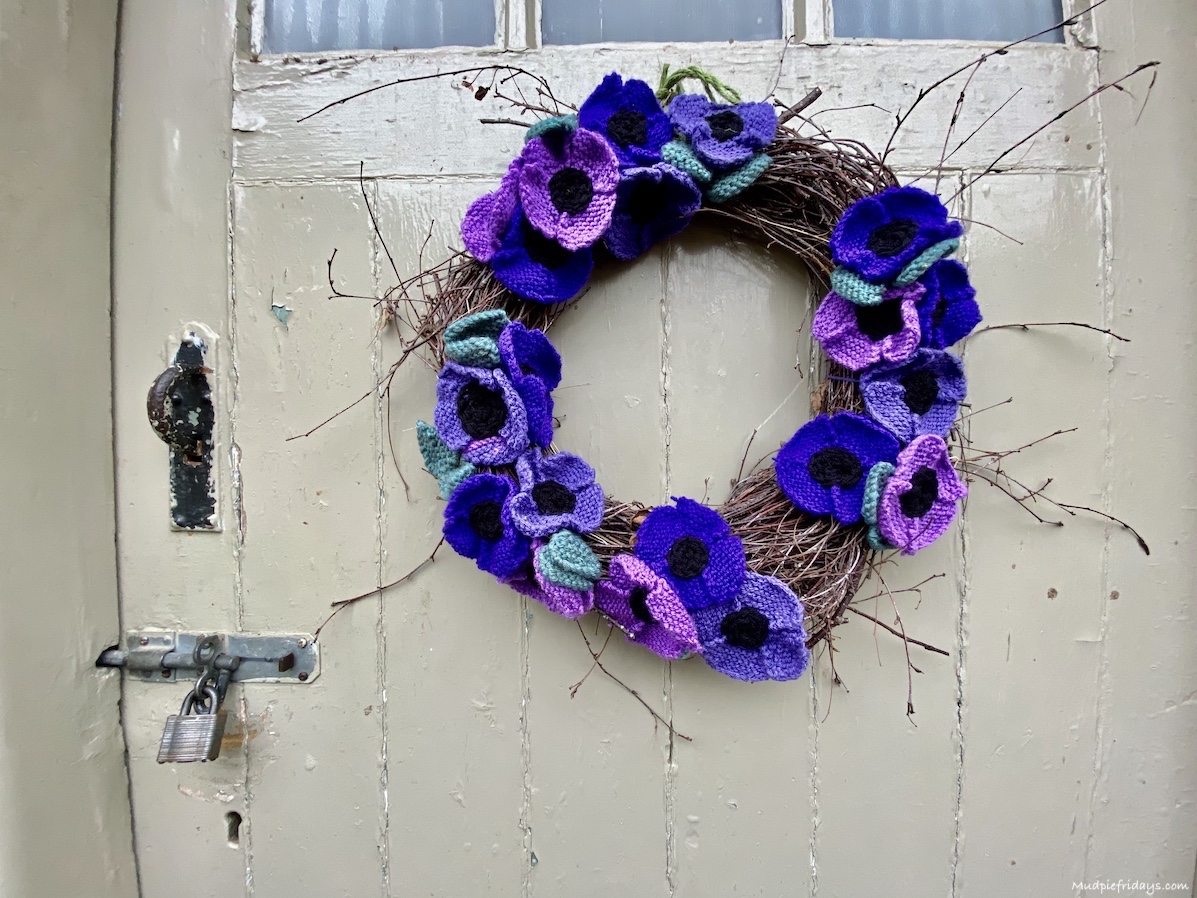 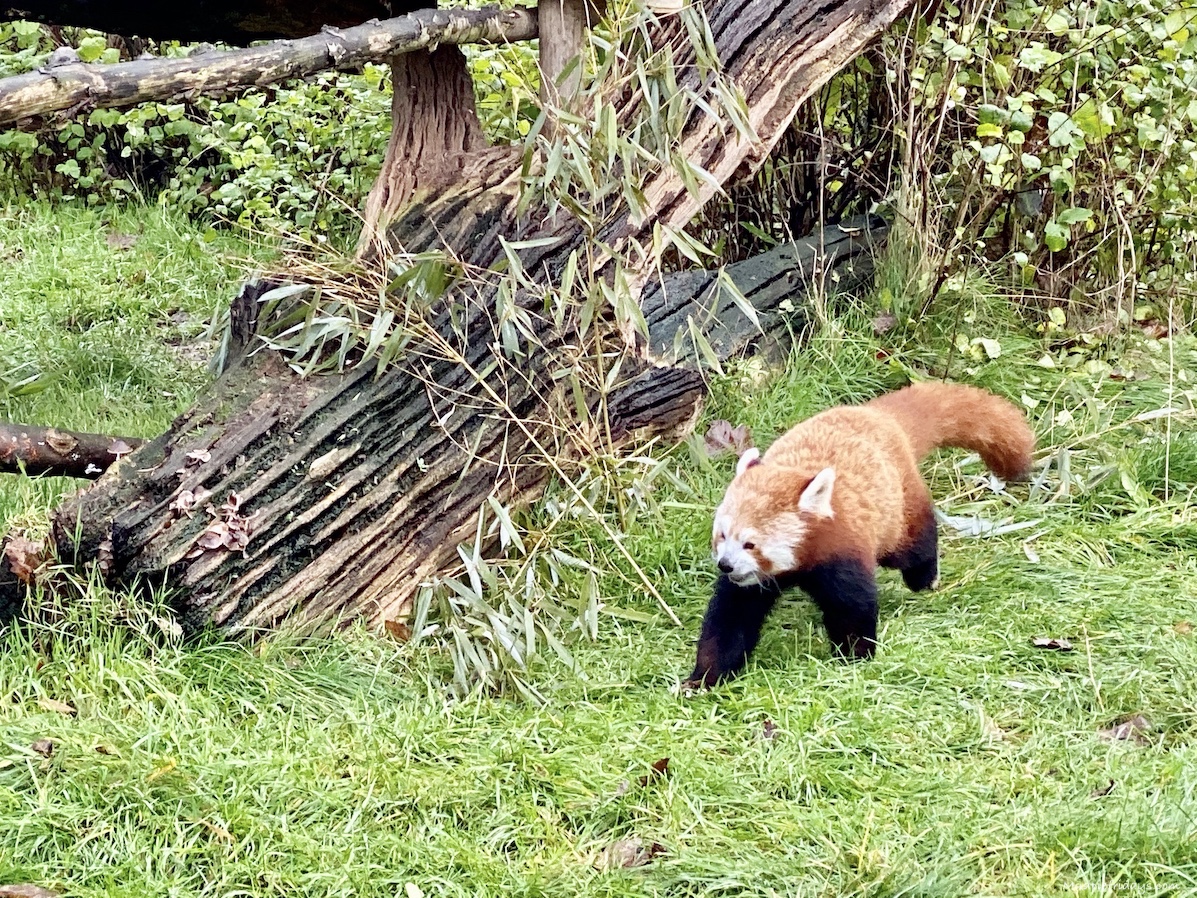 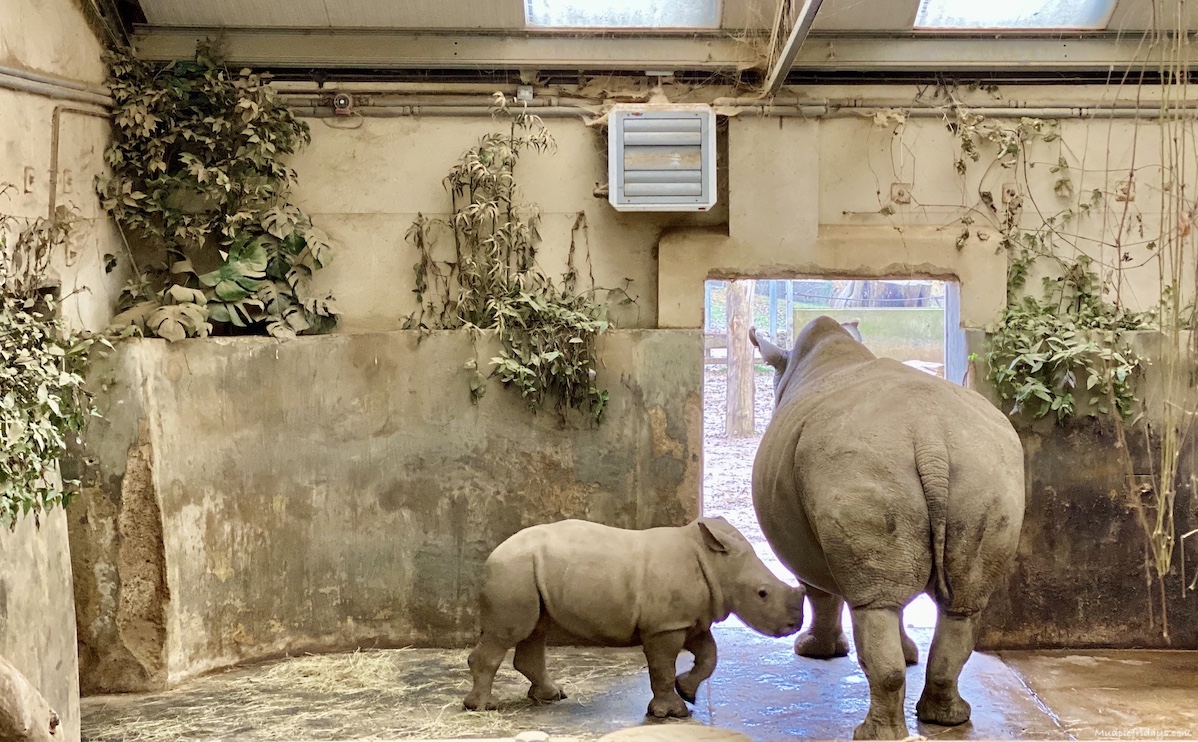 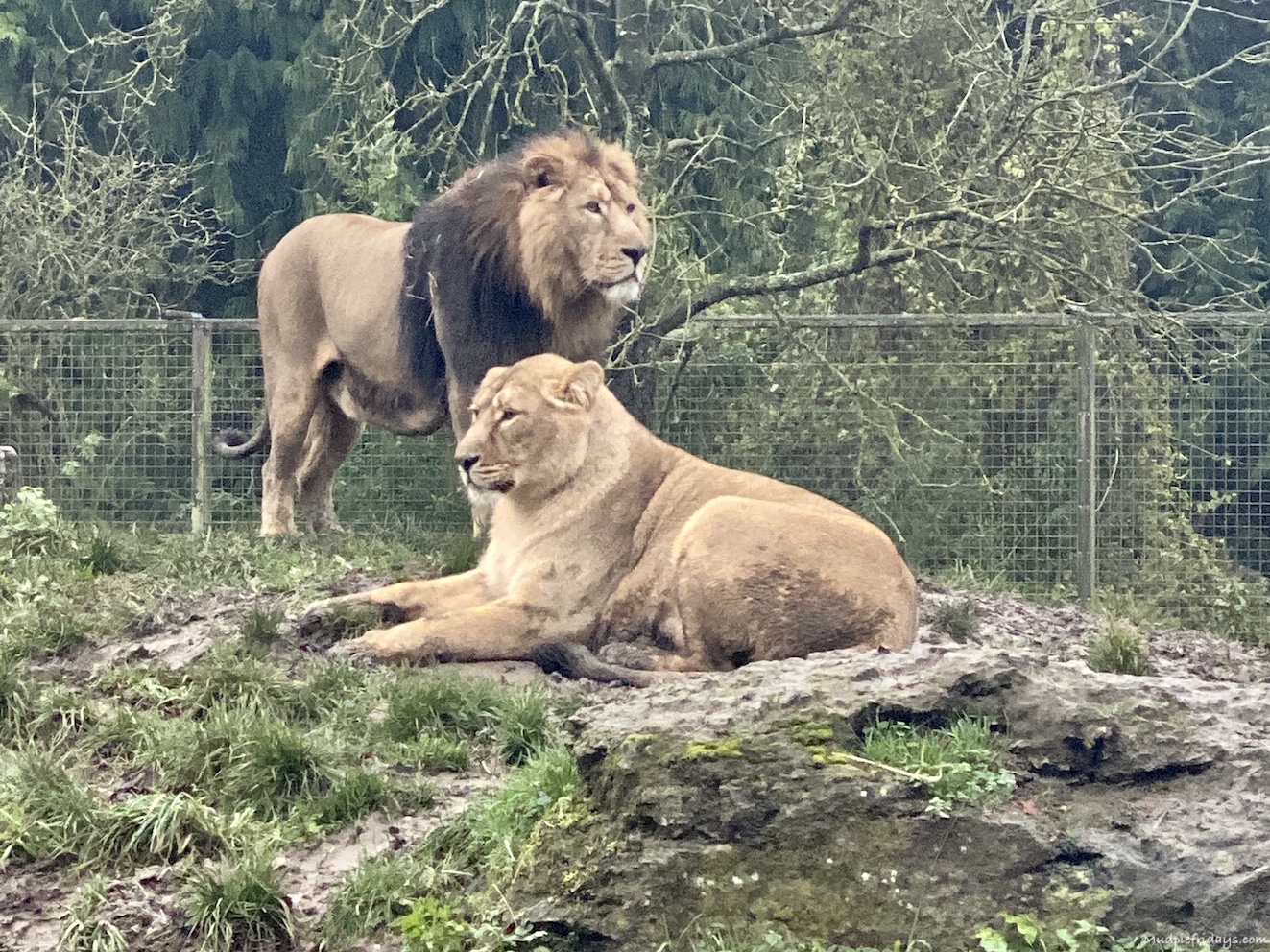 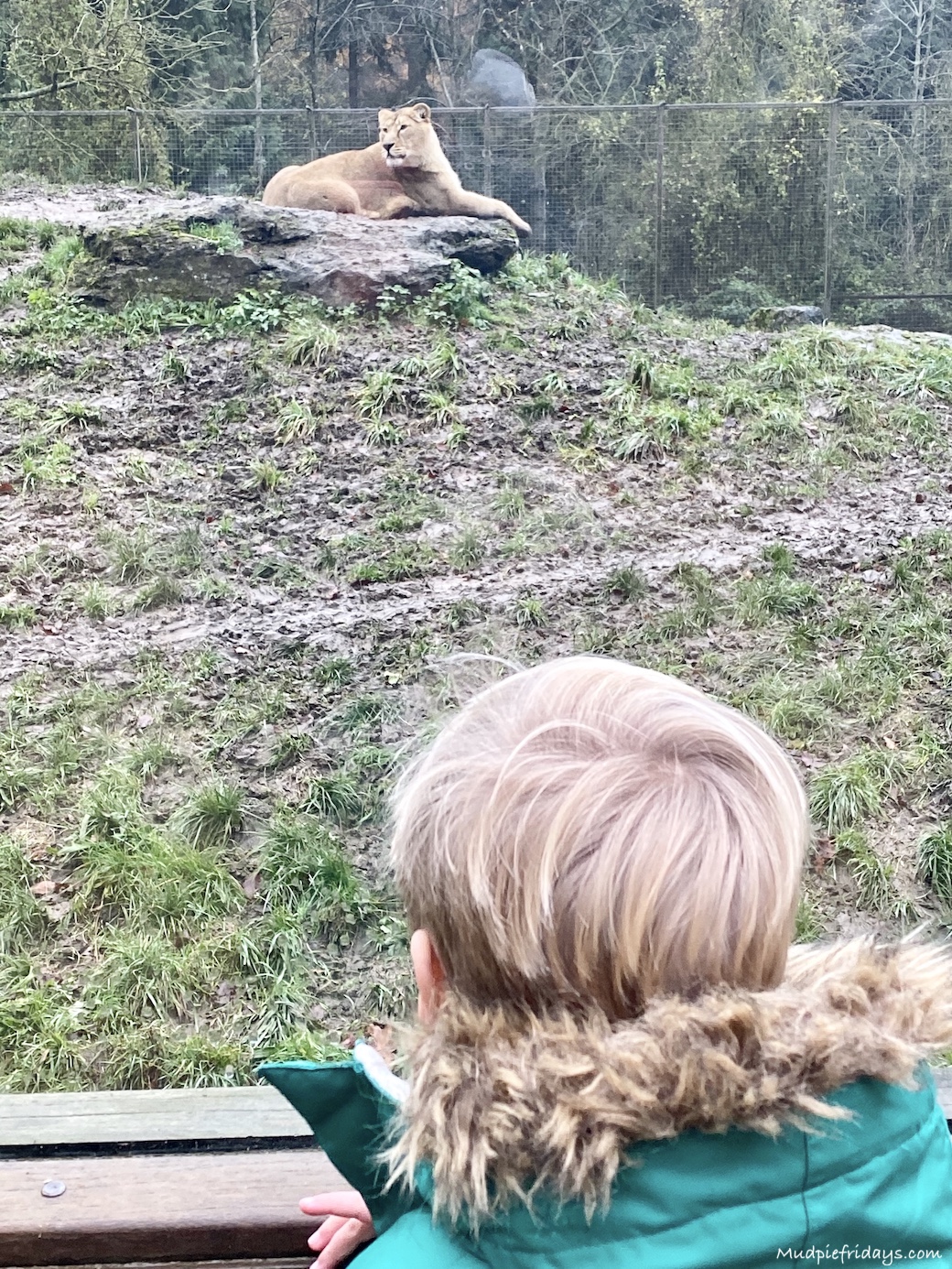 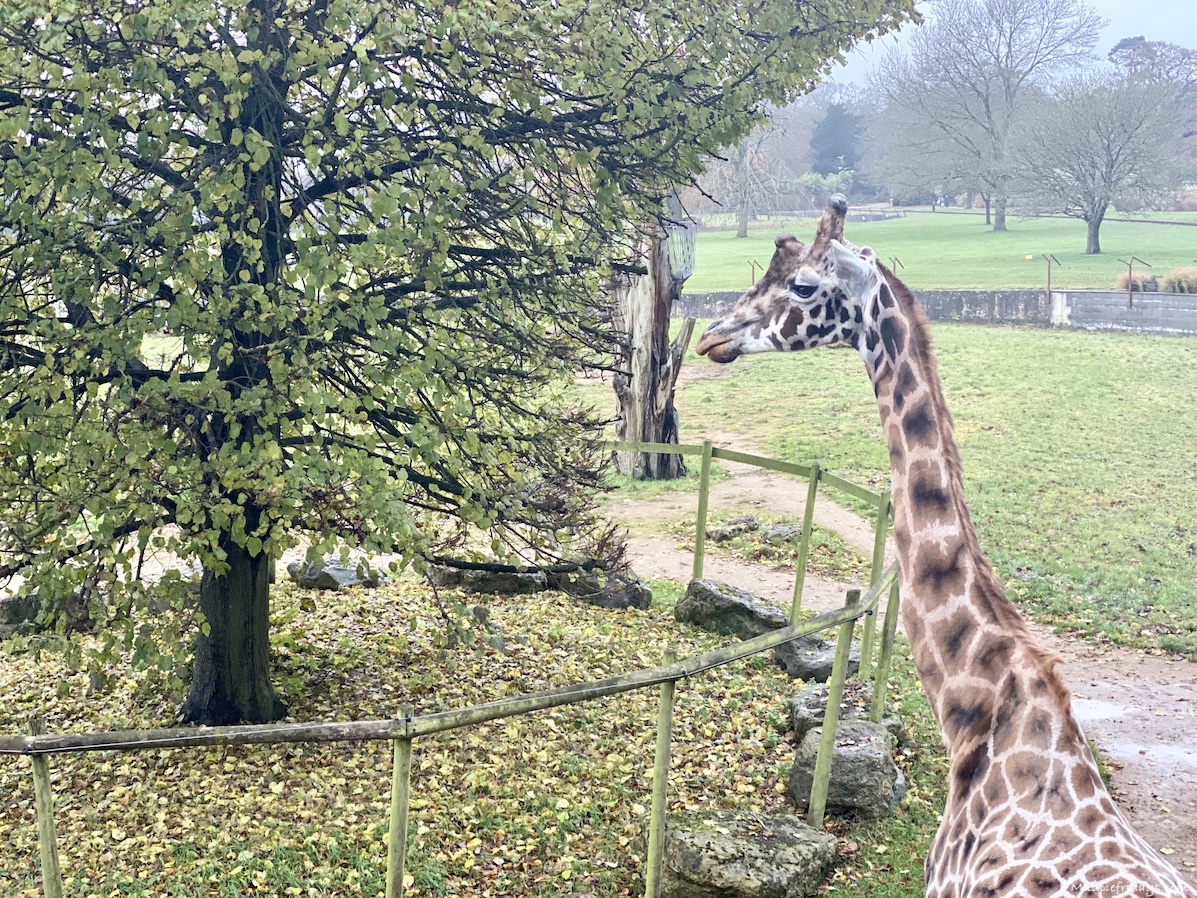 Again we were very lucky  as the lions were up and moving around I think maybe waiting for their dinner. With large glass windows at various points around the enclosure they were easy to spot. Our last stop was the giraffes. We went into the giraffe house and the keepers were teaching one of the giraffes which we enjoyed watching. I was very impressed with how well he followed instructions. Outside on the walkway the other came up close to inspect the passers by.

We had a great day at the Cotswold Wildlife Park, finishing our visit in the gift shop. Not only did we see a wide variety of animals the boys managed to get up close to many of the inhabitants. The setting is beautiful and we haven’t even touched on the play area. It is a great day out and tickets are extremely well priced. Online an adult costs £14.00 and a child (3-16) costs £9.50. You can also buy tickets on the day at the wildlife park itself for slightly more.  Next time we are local we will be paying another visit. 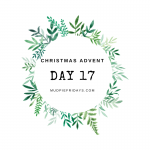 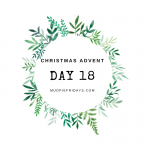