Harry Potter UK Filming Destinations Bucket List – Over Christmas Monkey watched the first Harry Potter film – The Philosophers Stone. We are also half way through the second book The Chamber of Secrets. So I have pulled together this list of fifty Harry Potter filming destinations in the UK we hope to visit a few this year.

The Chamber of Secrets

The Prisoner of Azkaban

The Order of the Pheonix

The Half Blood Prince

So that’s fifty! Of course the one  that has not been mentioned is the Warner Brothers Studio Tour. Which we also hope to take Monkey to when Kipper is a little older. If you know of any filming locations that I am missing then please let me know in the comments below. 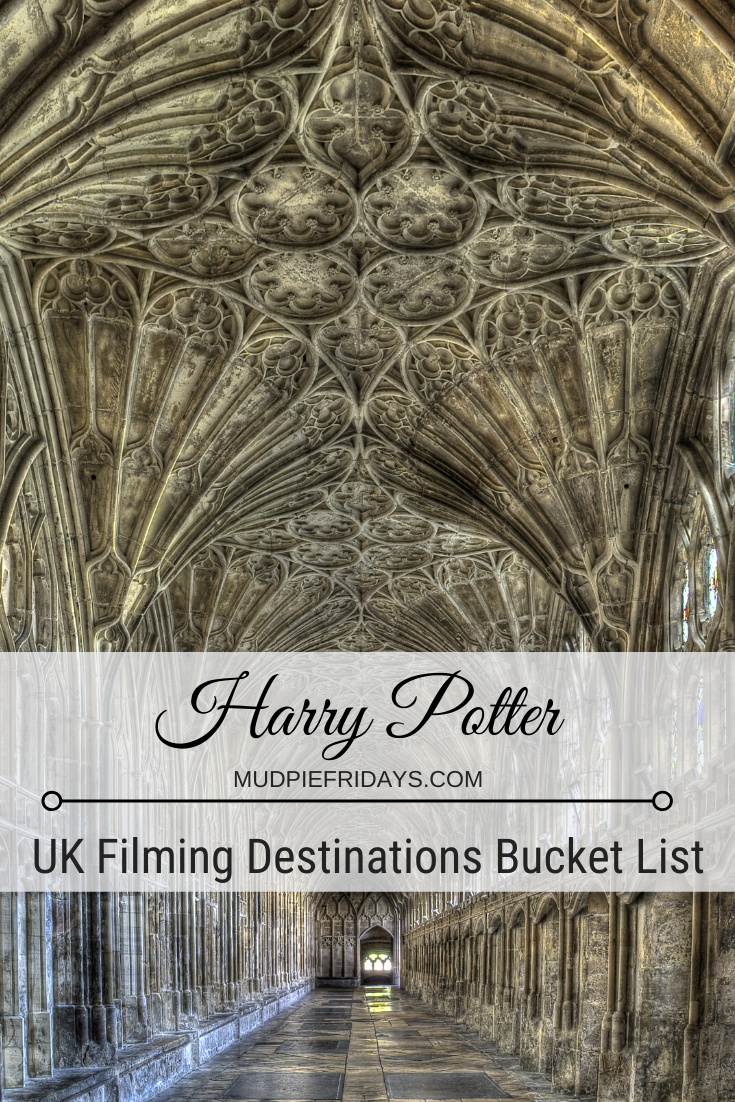 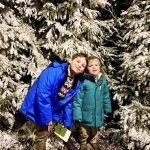 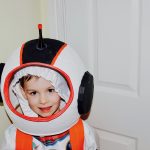