NERF Zombie Strike Outbreaker Bow Review: Monkey is a big fan of all things Nerf so when we were offered the chance to review the NERF Zombie Strike Outbreaker Bow we of course said yes. Its aimed aged eight plus but we have tried out other Nerf products and although Monkey is only just coming up to five he’s never had an issue with any of them. I am pleased to say the same can be said for this and I think this is down to the way the bow works with its special scissor lever. 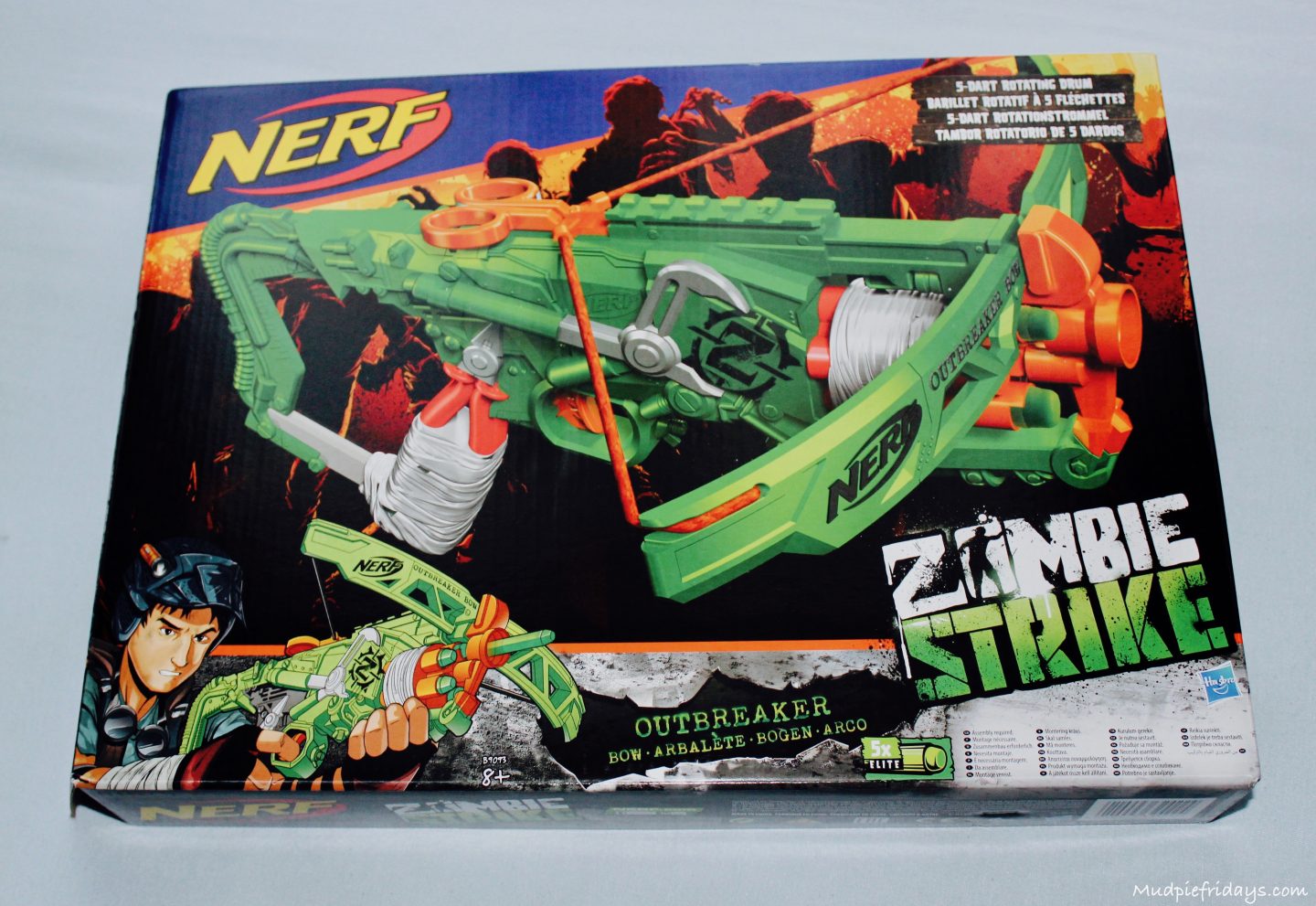 The zombies are getting stronger, and so are the survivors battling them – they’re inventing new battle gear and teaming up with other zombie fighters to keep striking back! Defend against the zombie hordes with the Nerf Zombie Strike Outbreaker Bow. Kids experience real crossbow action when they pull the string back with the handle. The drum holds up to 5 darts and rotates with every trigger pull to ready the next dart for firing. The bow is designed with fun details that reflect the Zombie Strike Reveal of survivors who are creating weapons with parts they scrounge from different places. The Nerf Zombie Strike Outbreaker Bow fires 1 dart at a time and comes with 5 Zombie Strike darts. 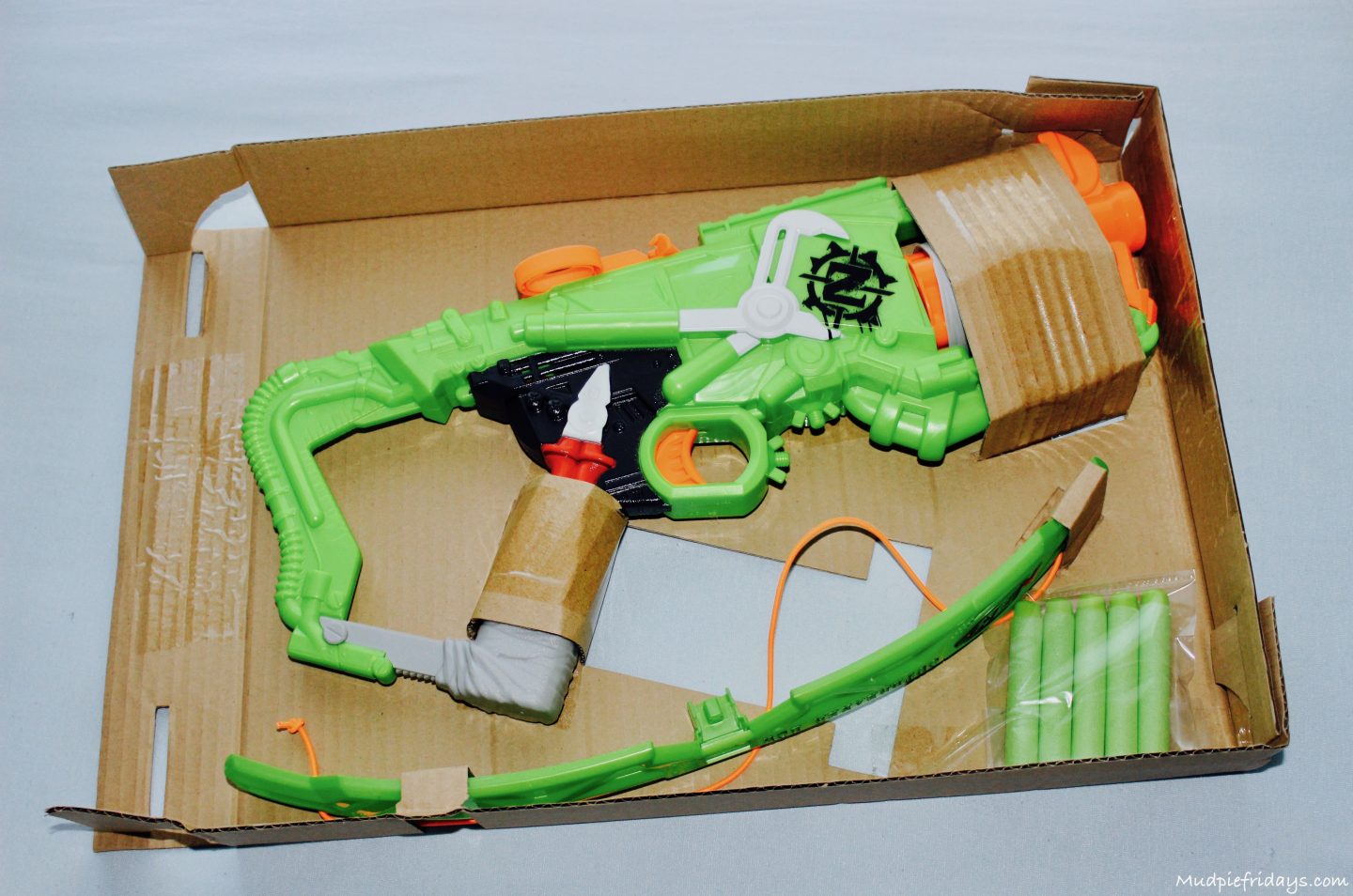 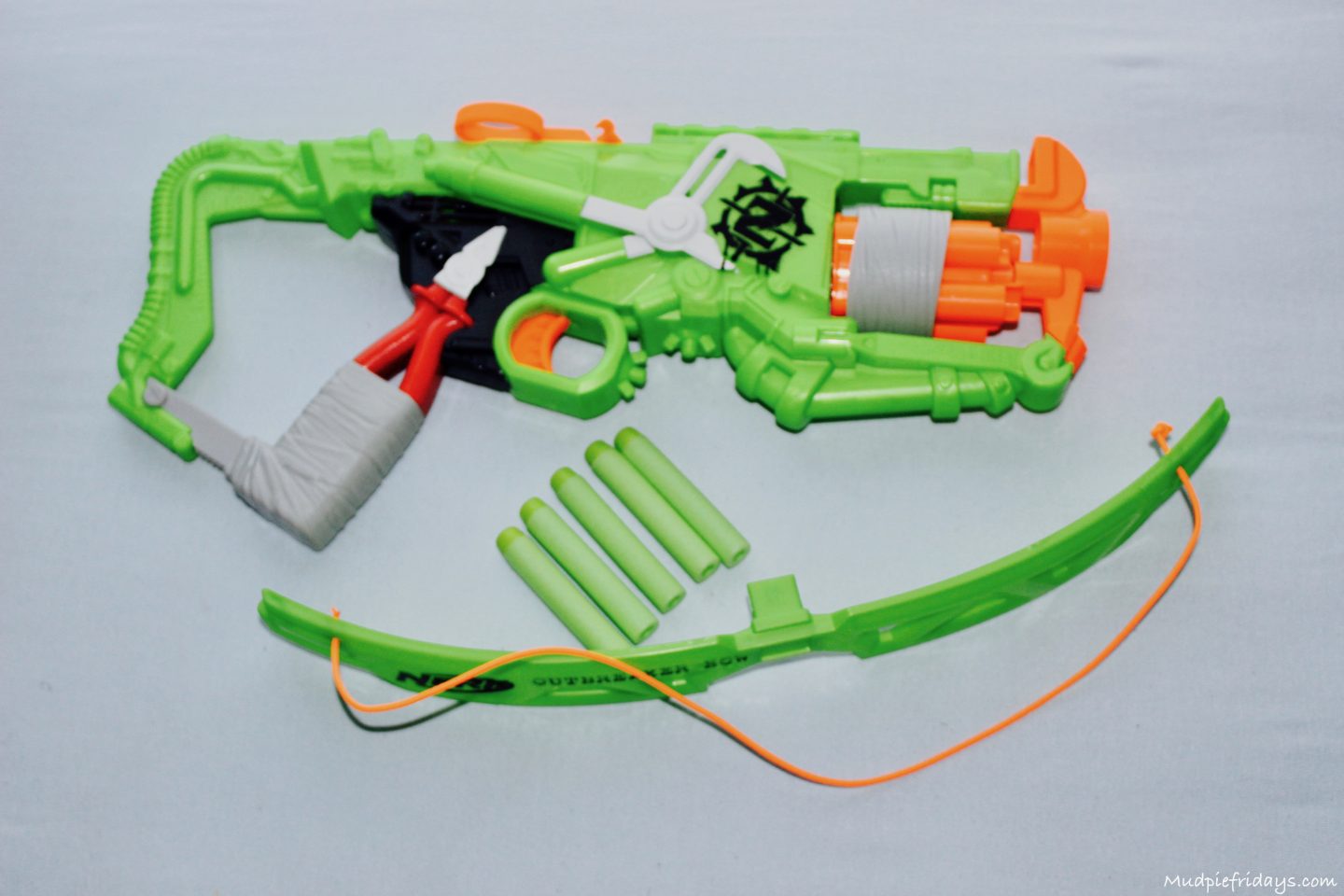 There is a little assembly needed when you open the box all you need to do is slot in the bow part of the toy and then you are ready to play! Which Monkey could not wait to do! He was so excited to get it out the box and give it a go. Initially we tried it outside while we were away for the weekend in London and we were all impressed with how far the darts could travel. Especially Monkey who started jumping up and down with excitement. 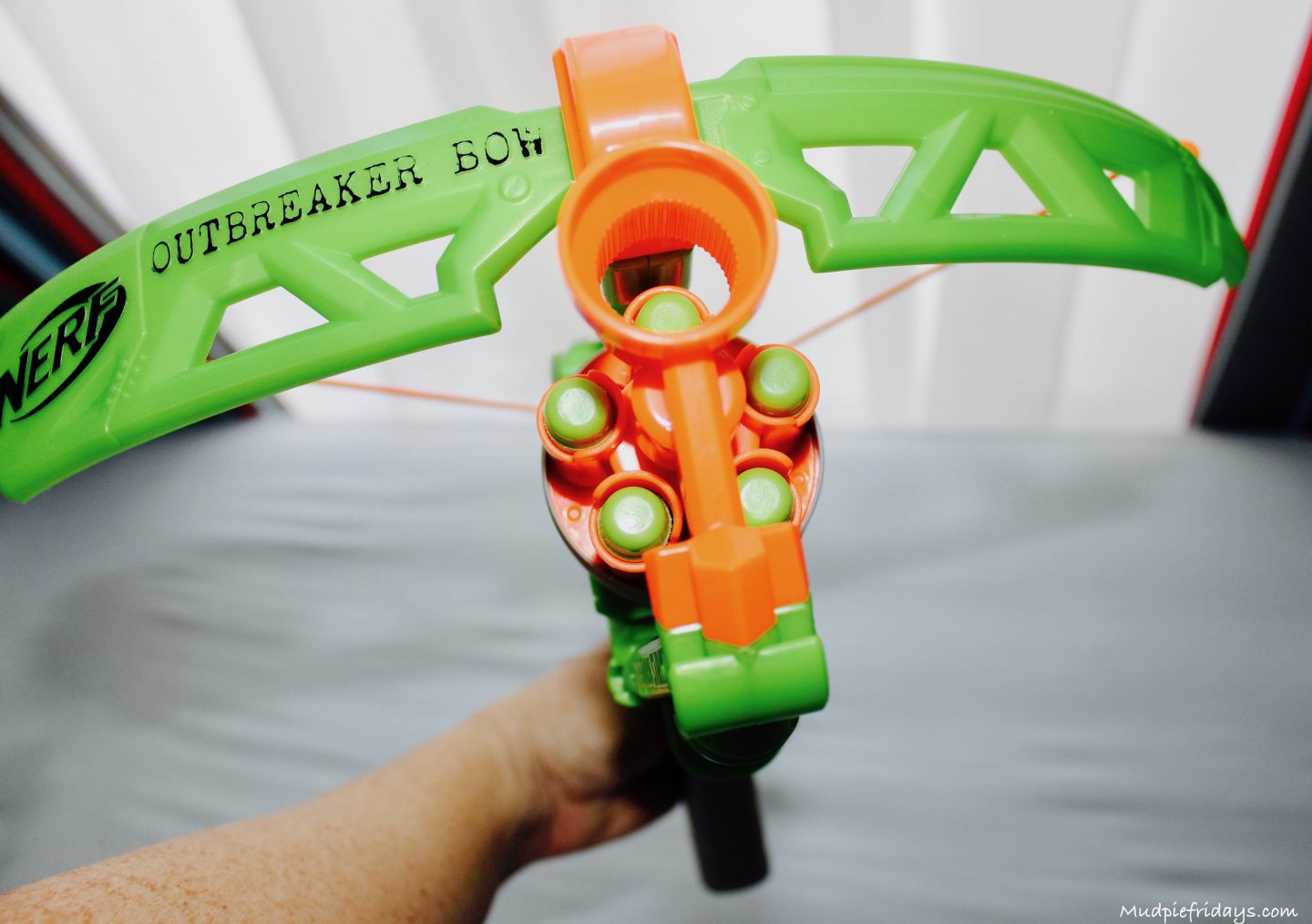 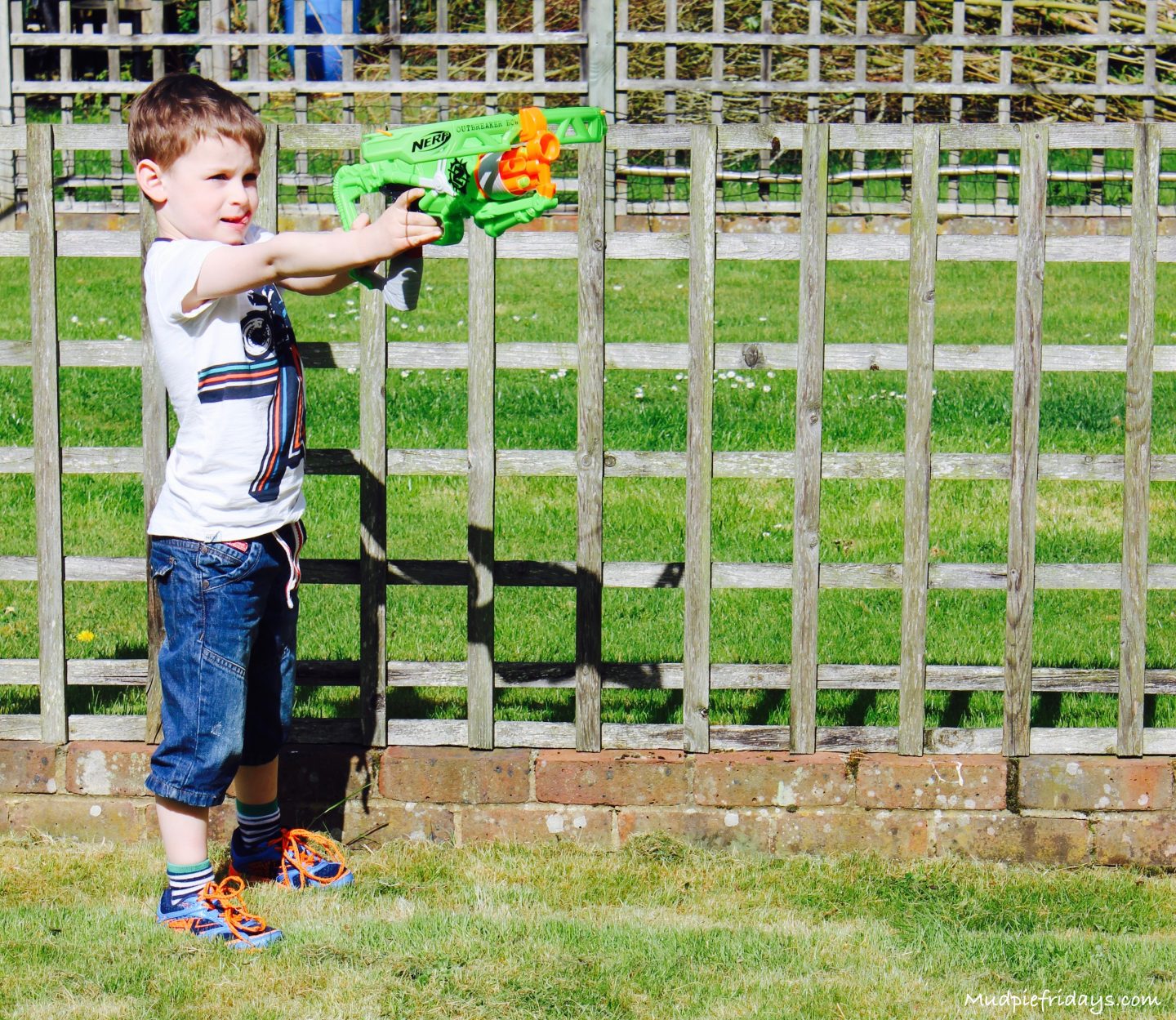 Things to Think About: 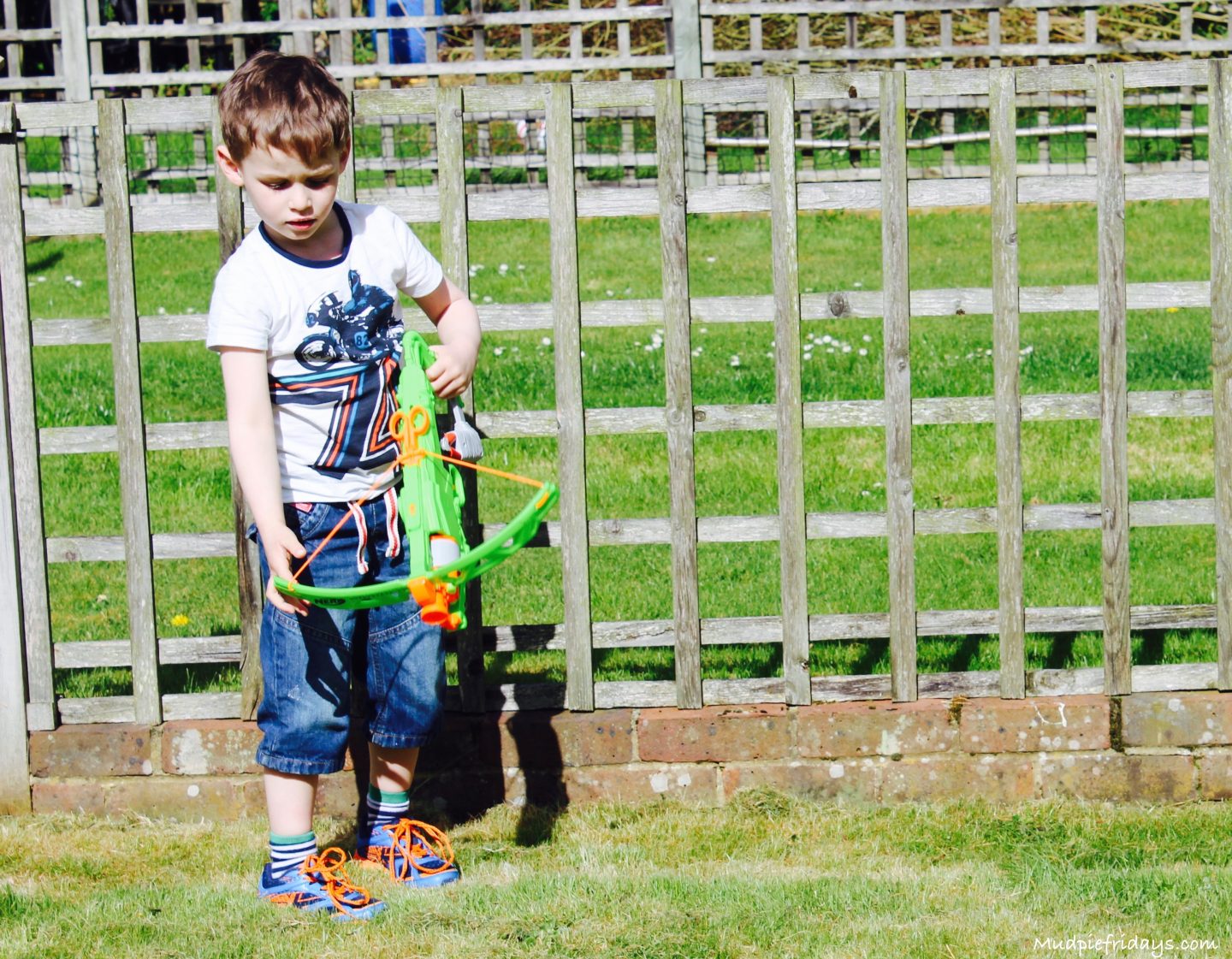 Of course the only other problem is that Hubby is now feeling very vulnerable because his small Nerf hand held is no match for the Nerf Zombie Strike Outbreaker Bow. Which means I can see that we may have some other Nerf toys turning up soon to make it ‘fairer’.

If you would like to try your hand at beating the zombies it is available from Amazon and all good toy shops, priced at £21.99.

We have also tested out one of their water toys which you can read all about here; Nerf Tornado Scream water Blaster. 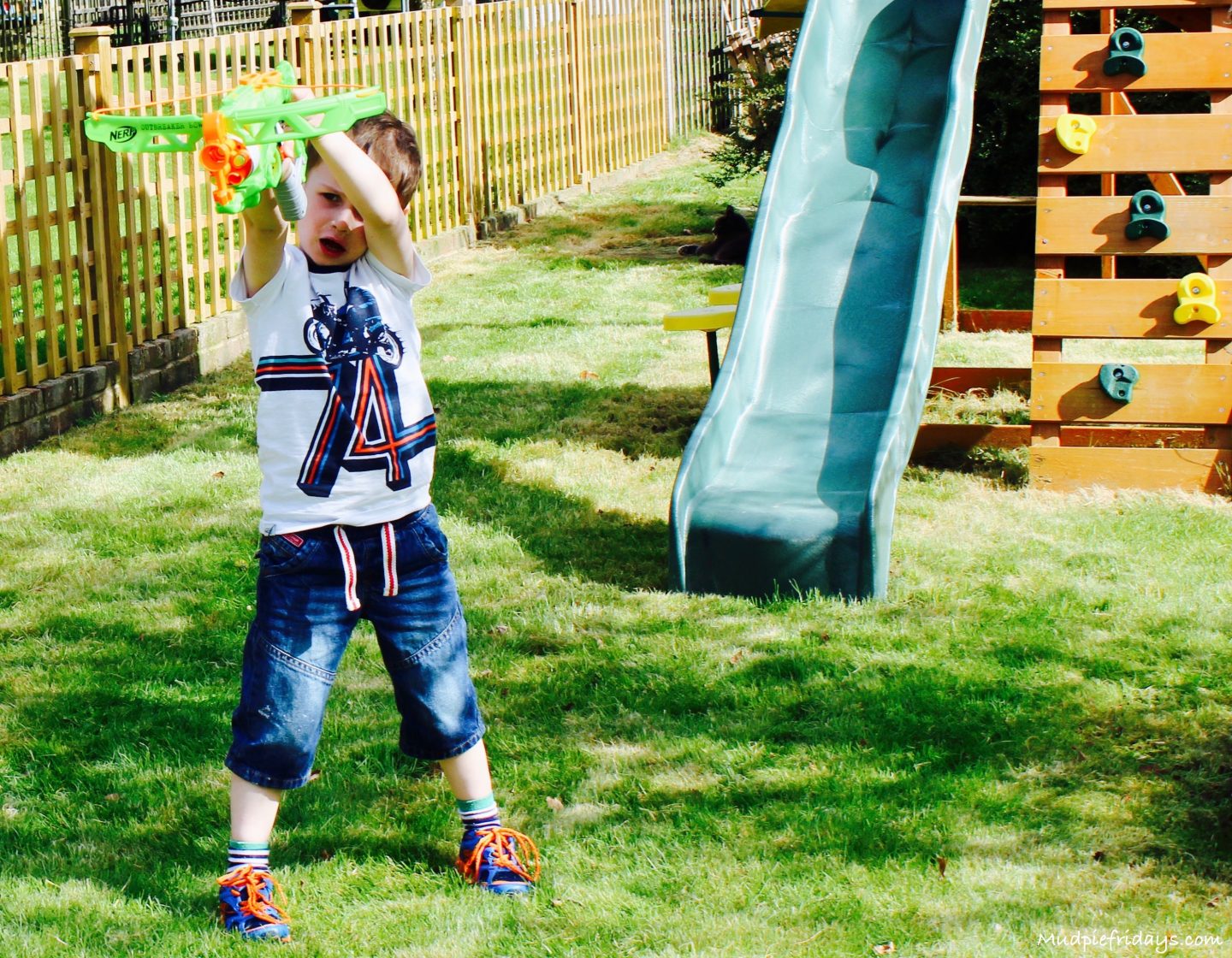 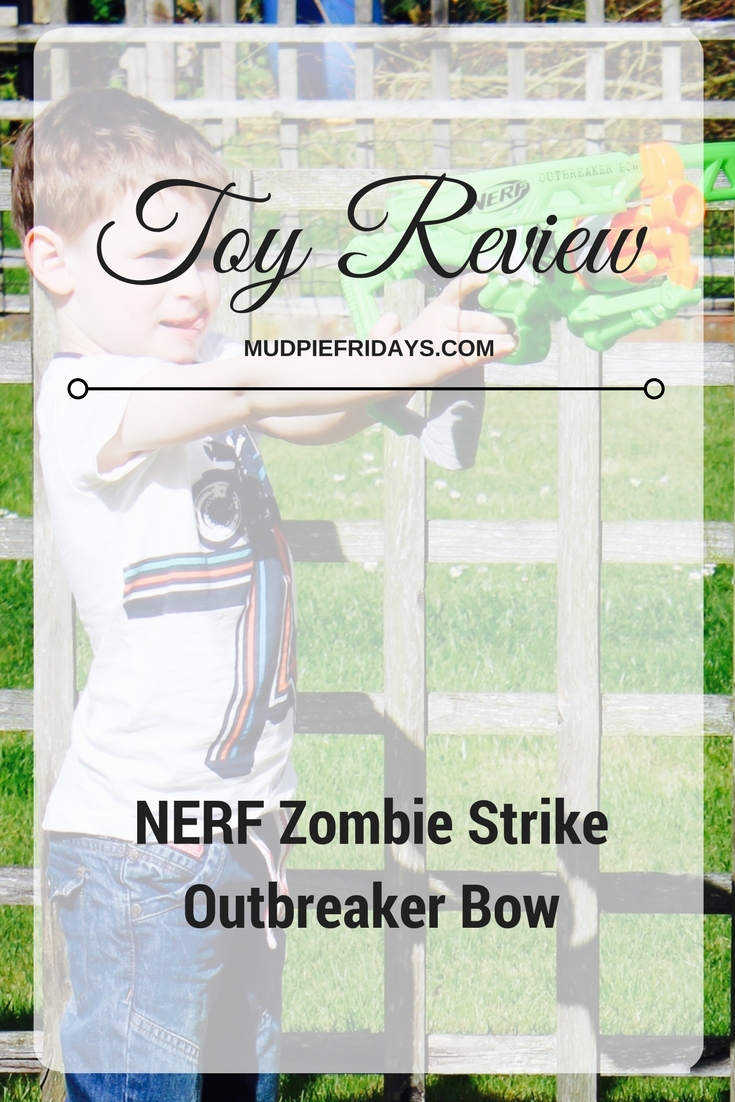 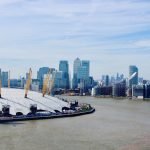 24 hours in London with little ones