The Îles des Glénan -Archipelago off the Brittany Coast. When I started researching our trip to Brittany in France in the Summer of 2020 I chanced upon the Îles de  Glénan.  As soon as I saw pictures of the archipelago which is about ten miles off the coast of France I knew it would be on our must-visit list when we went on our two-week French family road trip.  The road-trip was in fact meant to be a little over three weeks but with the new quarantine rules that the government brought in while we were there. We had to cut it short so to make it back in time for the boys to start school in September. 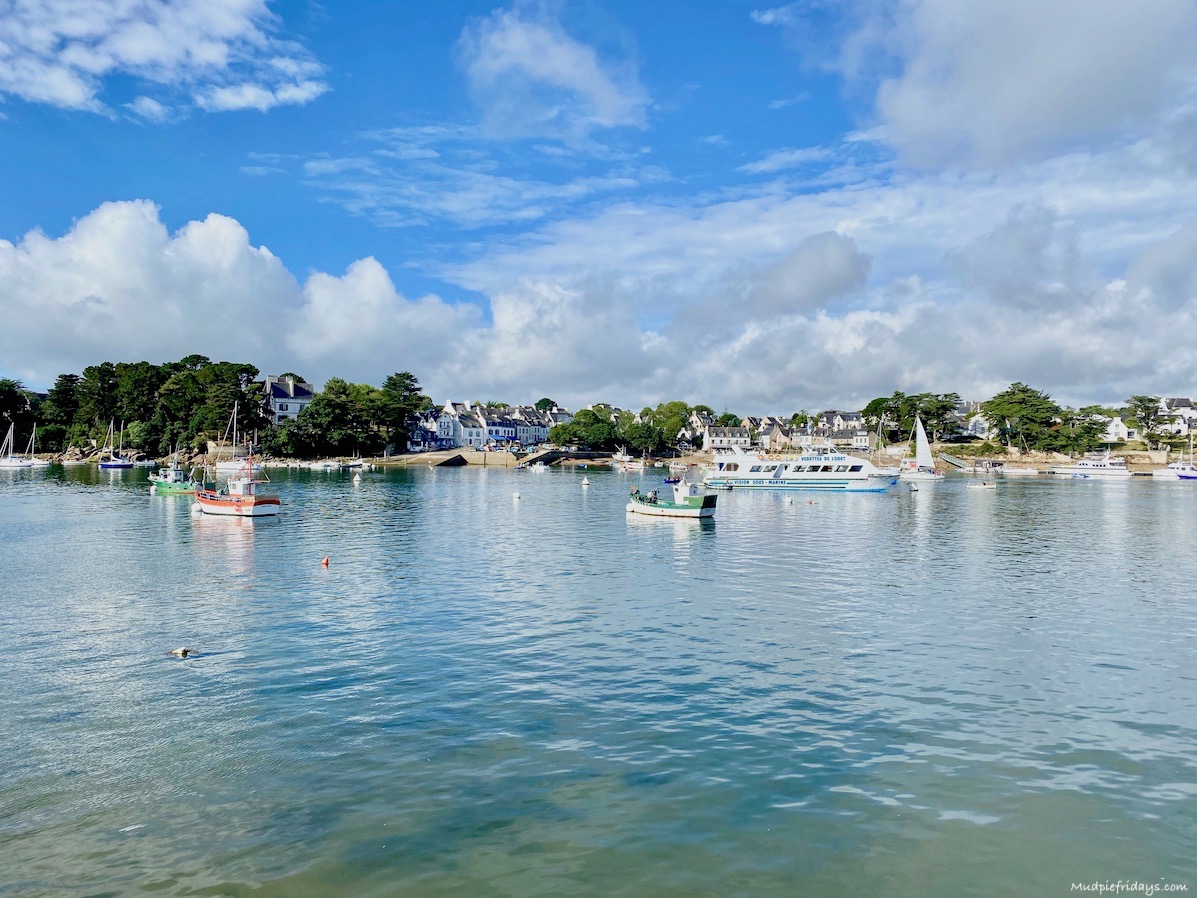 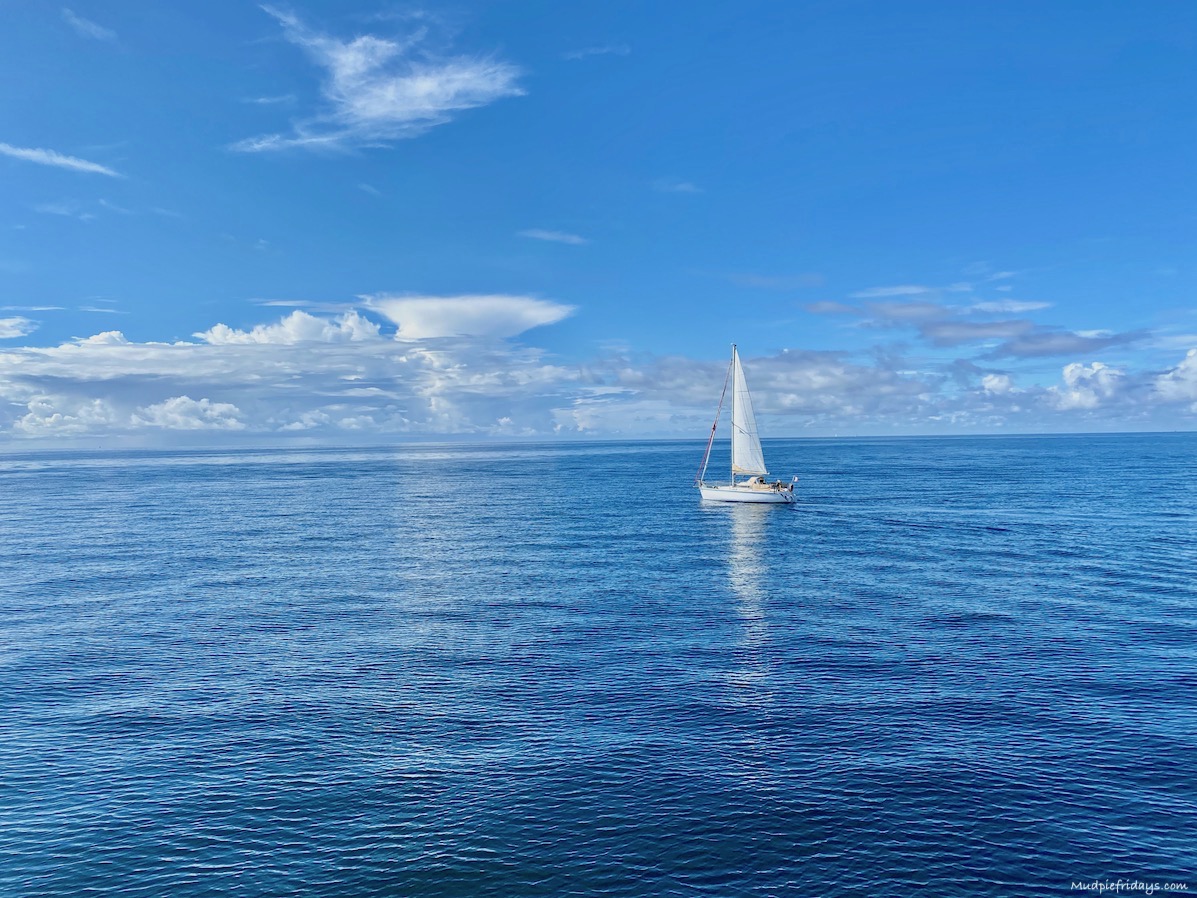 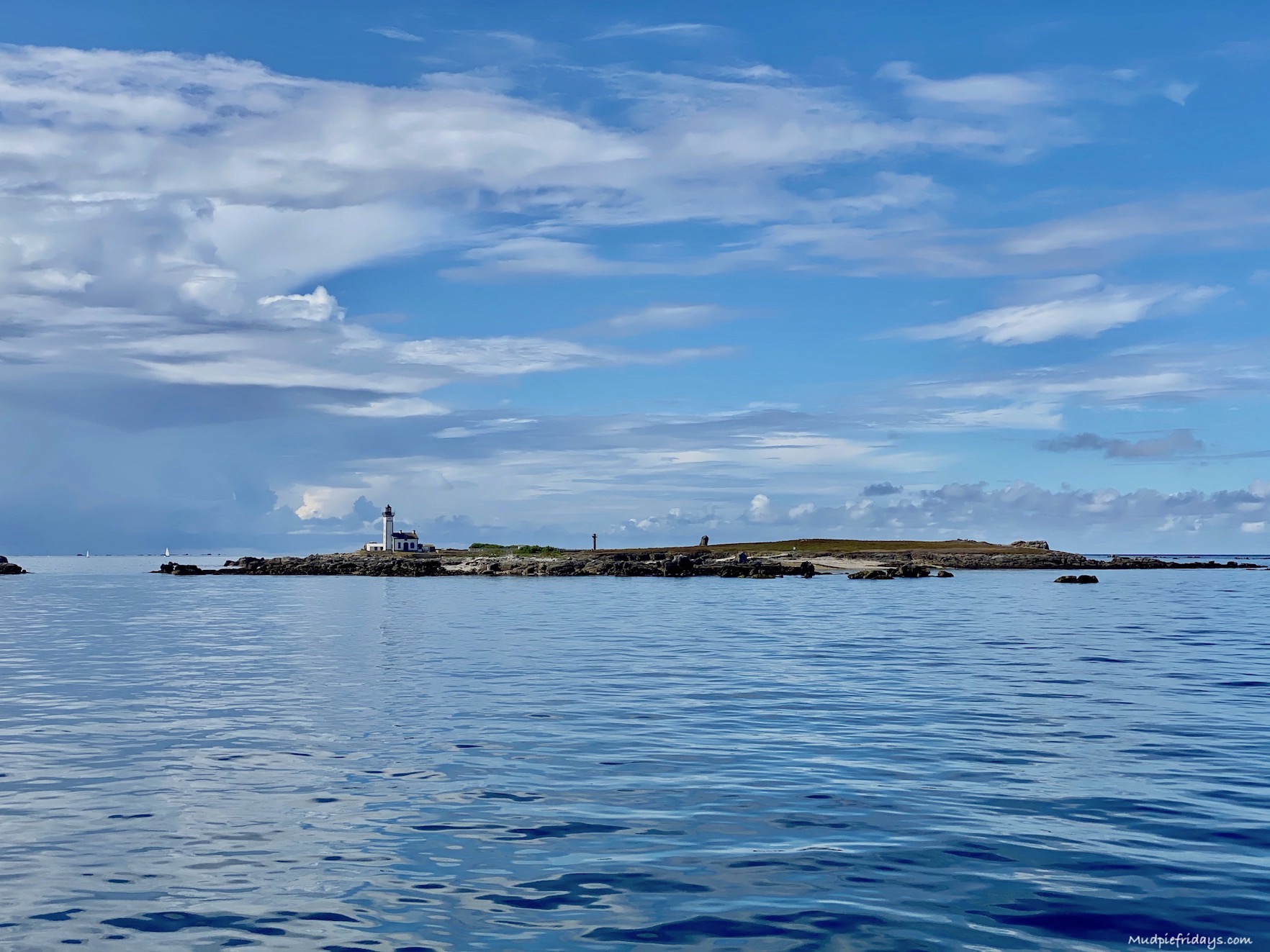 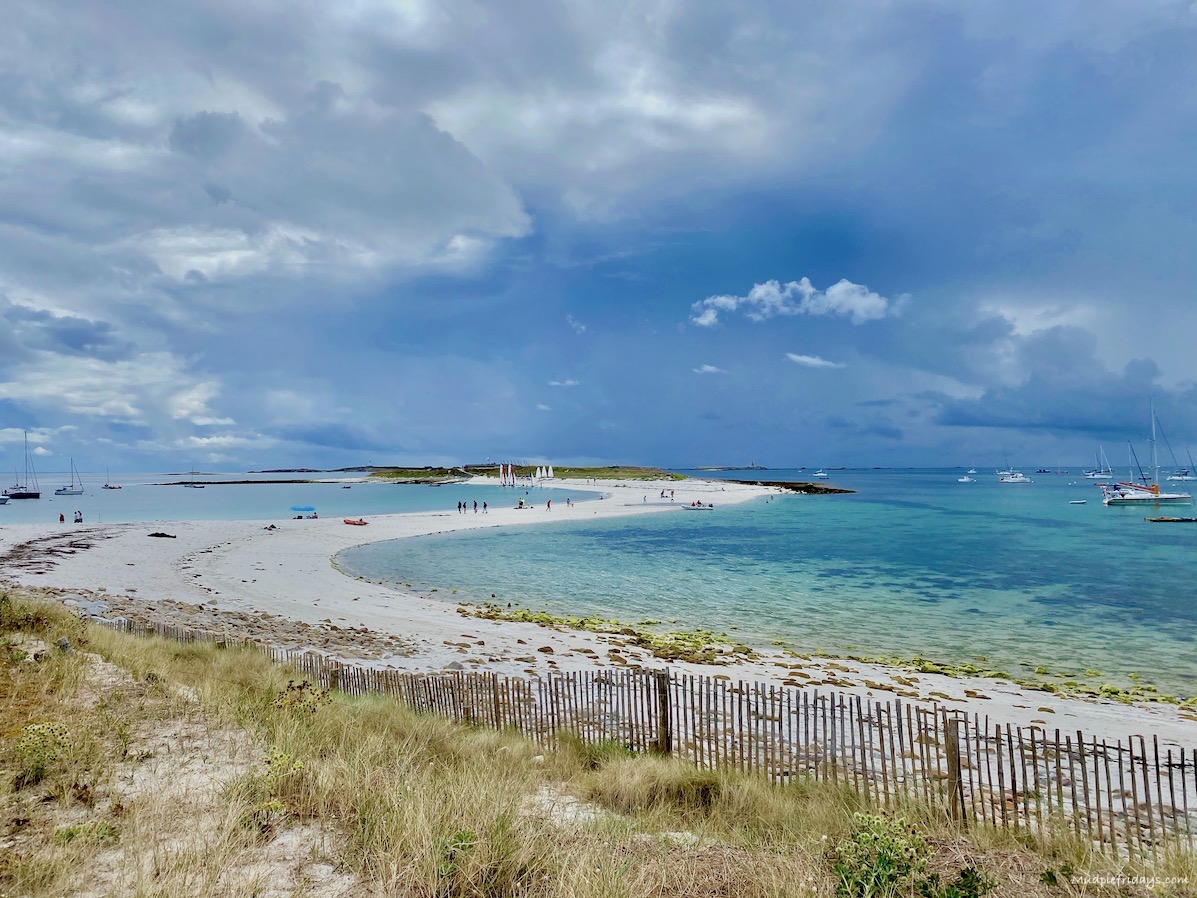 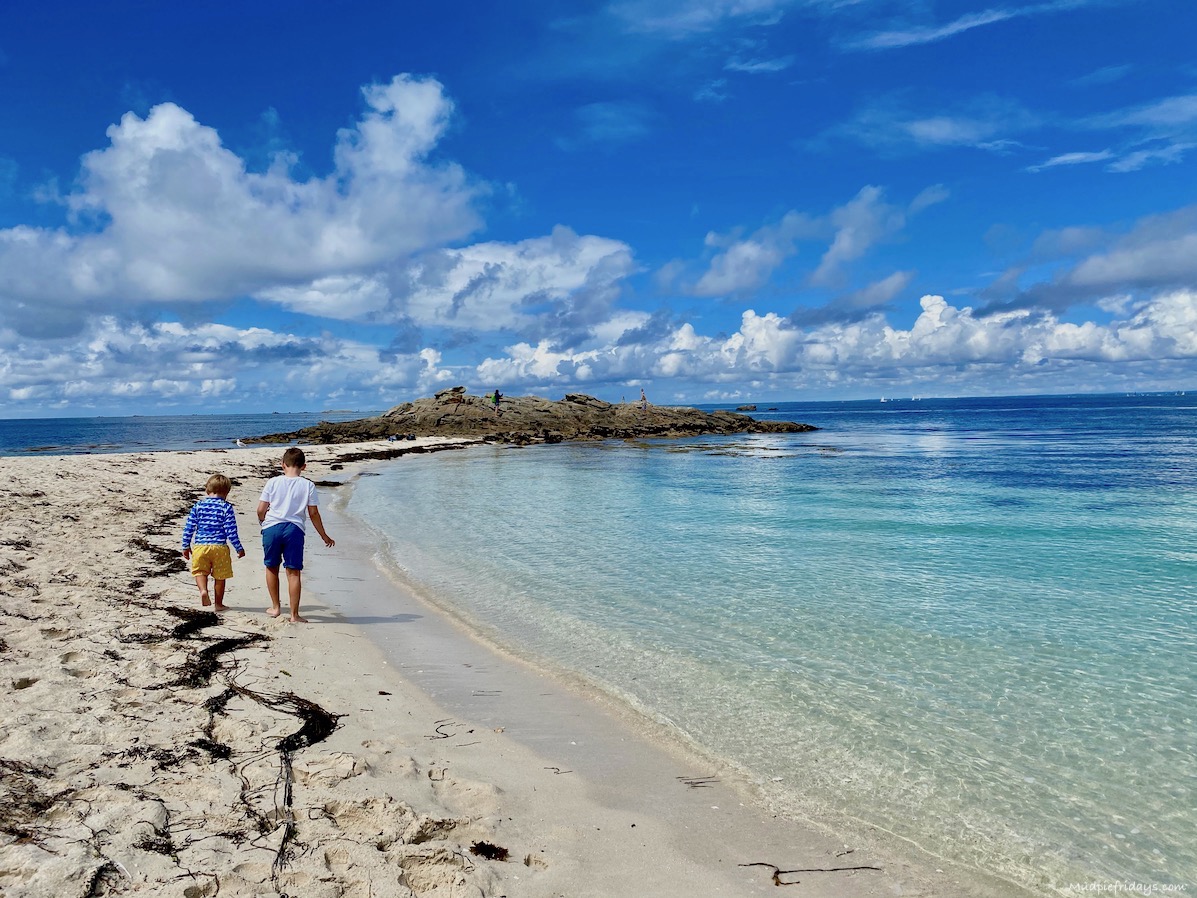 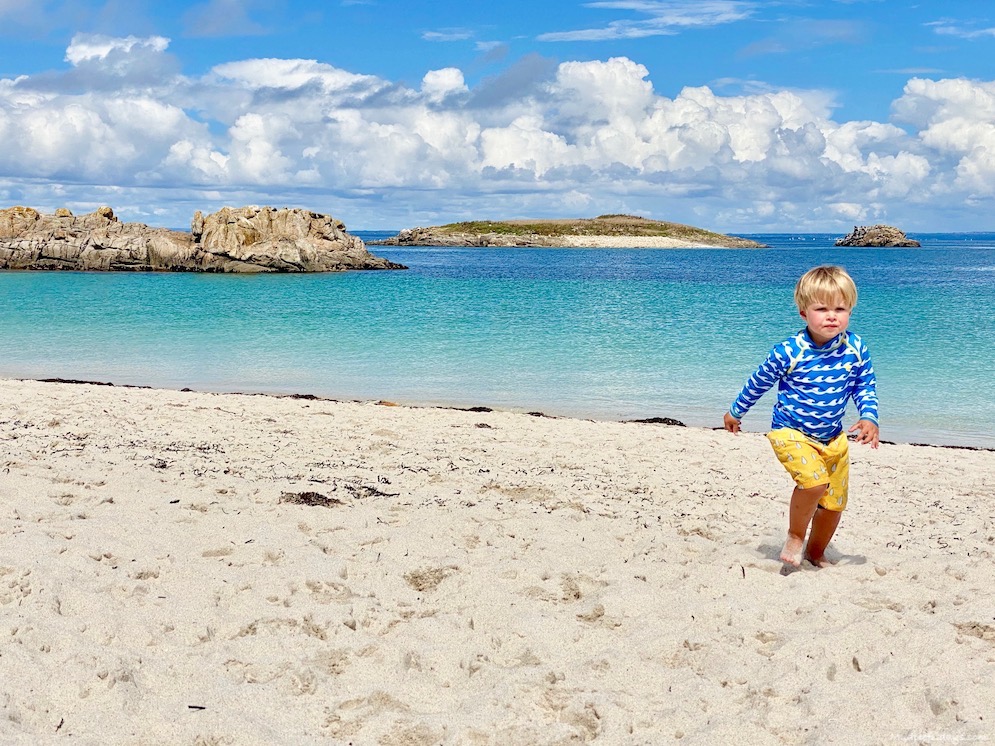 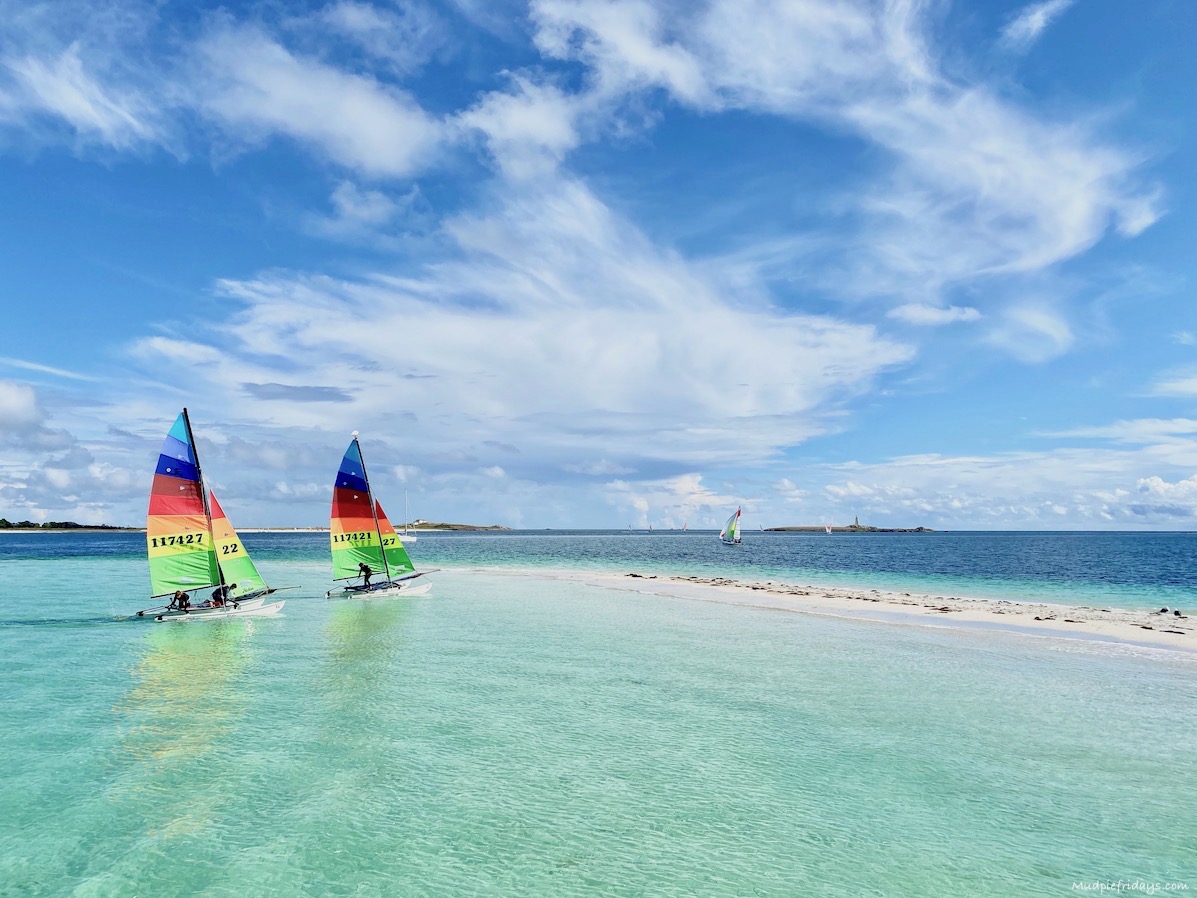 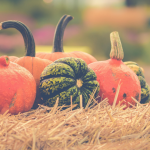 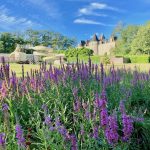 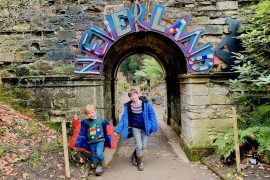 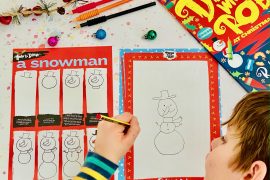 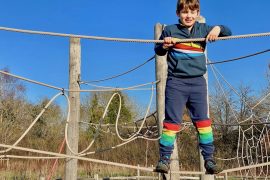 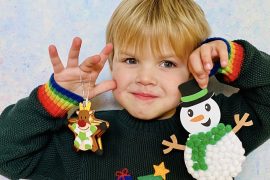