NERF Falconfire Review: Monkey is a big fan of all things Nerf so when we were offered the chance to review the NERF N-Strike Elite AccuStrike Series FalconFire  we of course said yes. Its aimed aged eight plus but we have tried out other Nerf products and although Monkey is just about to turn five he’s never had an issue with any of them. I am pleased to say the same can be said for this shooter which is just as easy to load. 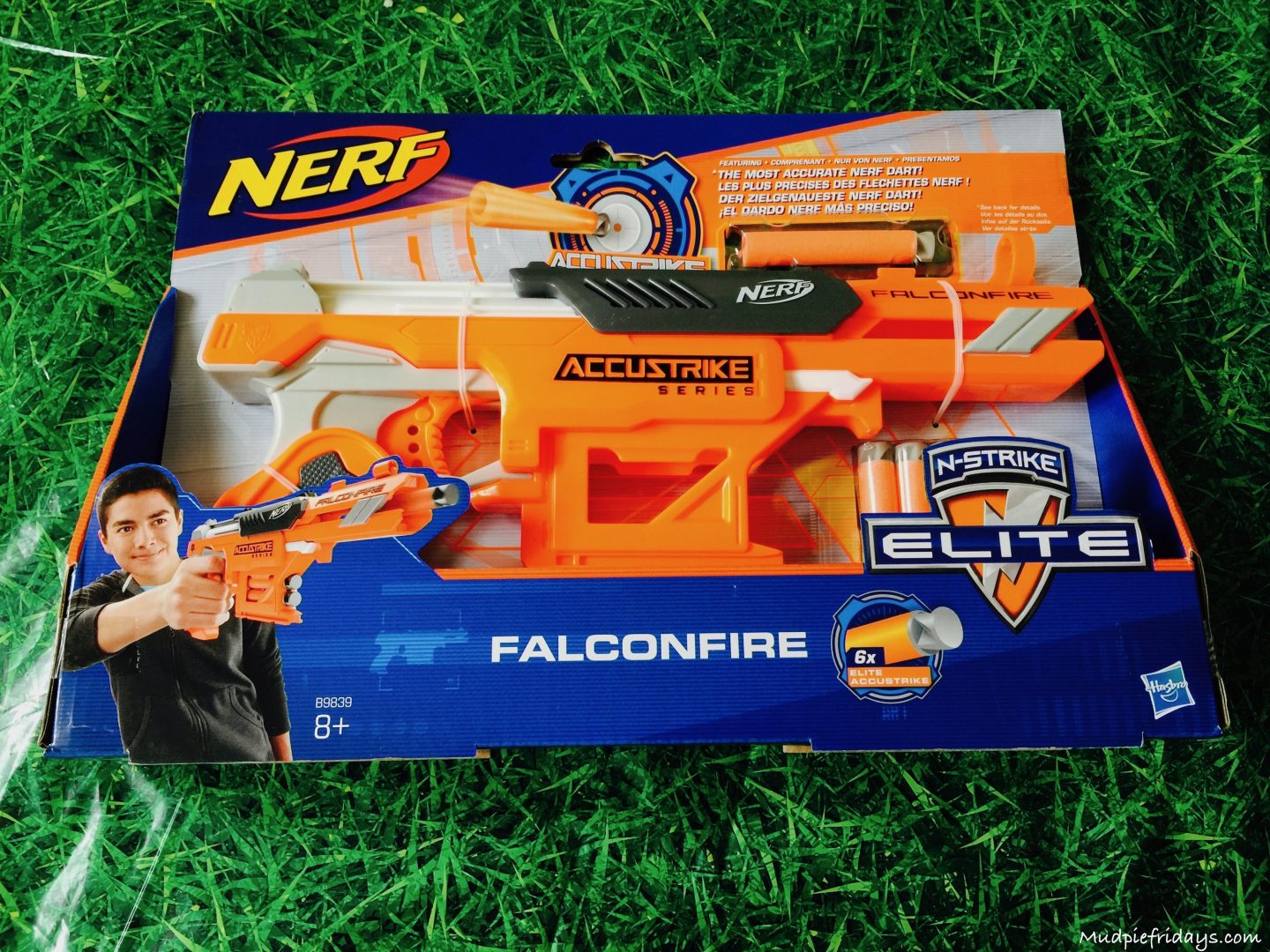 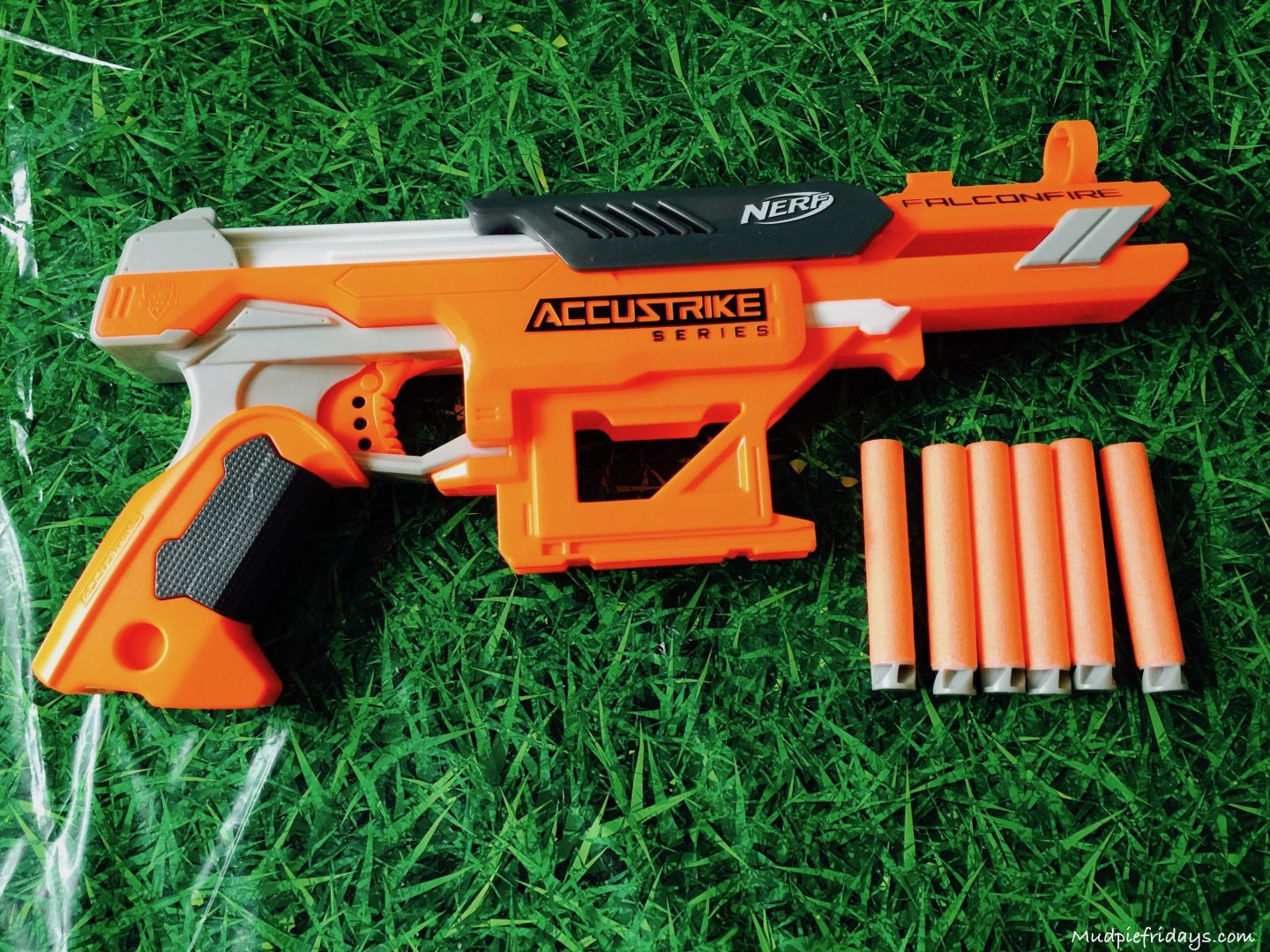 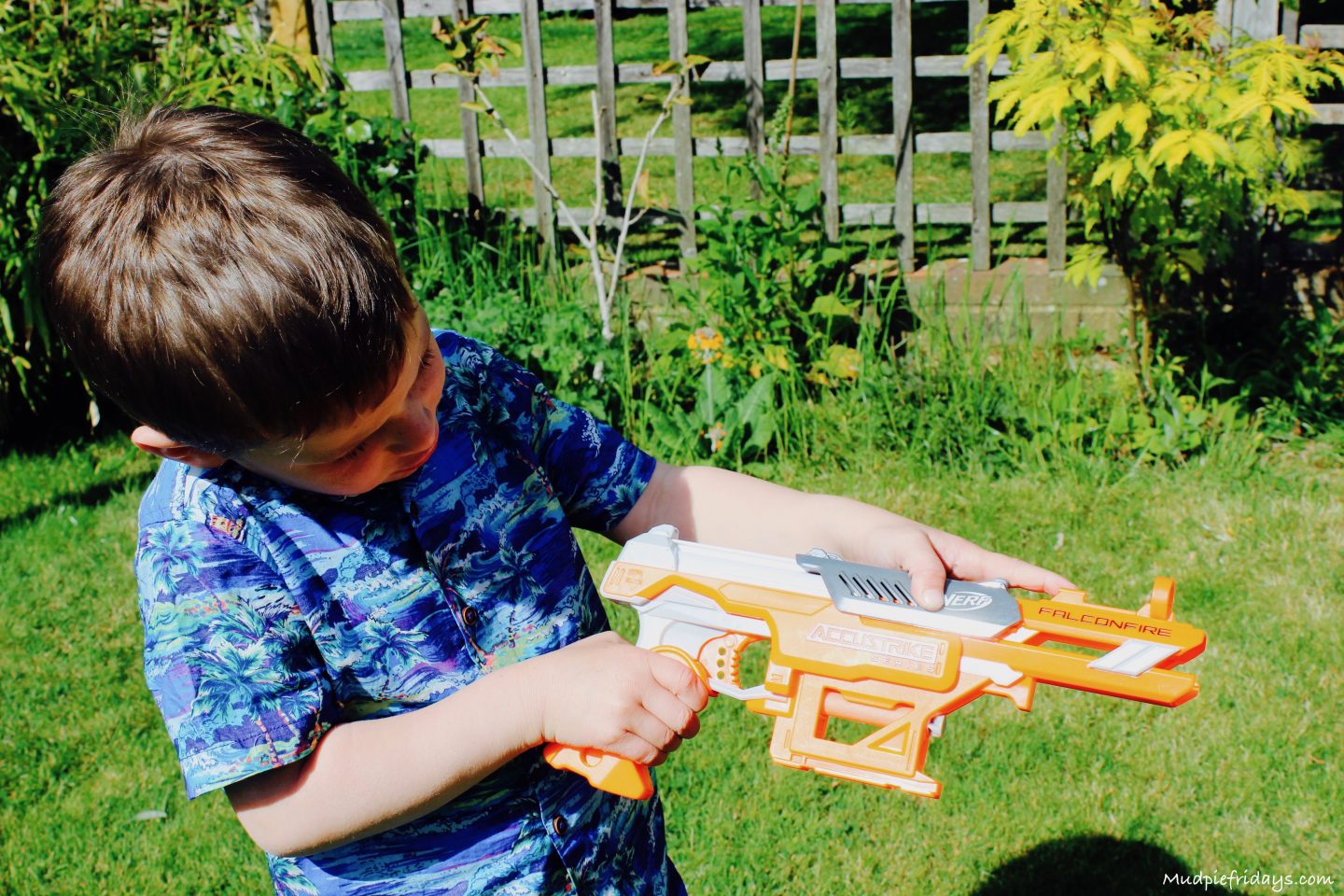 The newest addition to the AccuStrike Elite series, there is no assembly needed, you literally take it out of the packaging and its ready to go. Like all the others he could not wait to get it out of the box and start to play with it. Monkey and his little friend loved playing with the NERF N-Strike Elite AccuStrike Series FalconFire at Kippers Birthday Party. They had a little battle with this and the Nerf Zombie Strike Outbreaker Bow. When they were playing I was surprised by how fast the darts came out of the FalconFire, although they didn’t travel as far as those from the Bow they were definitely quicker. Both boys really enjoyed playing with them. 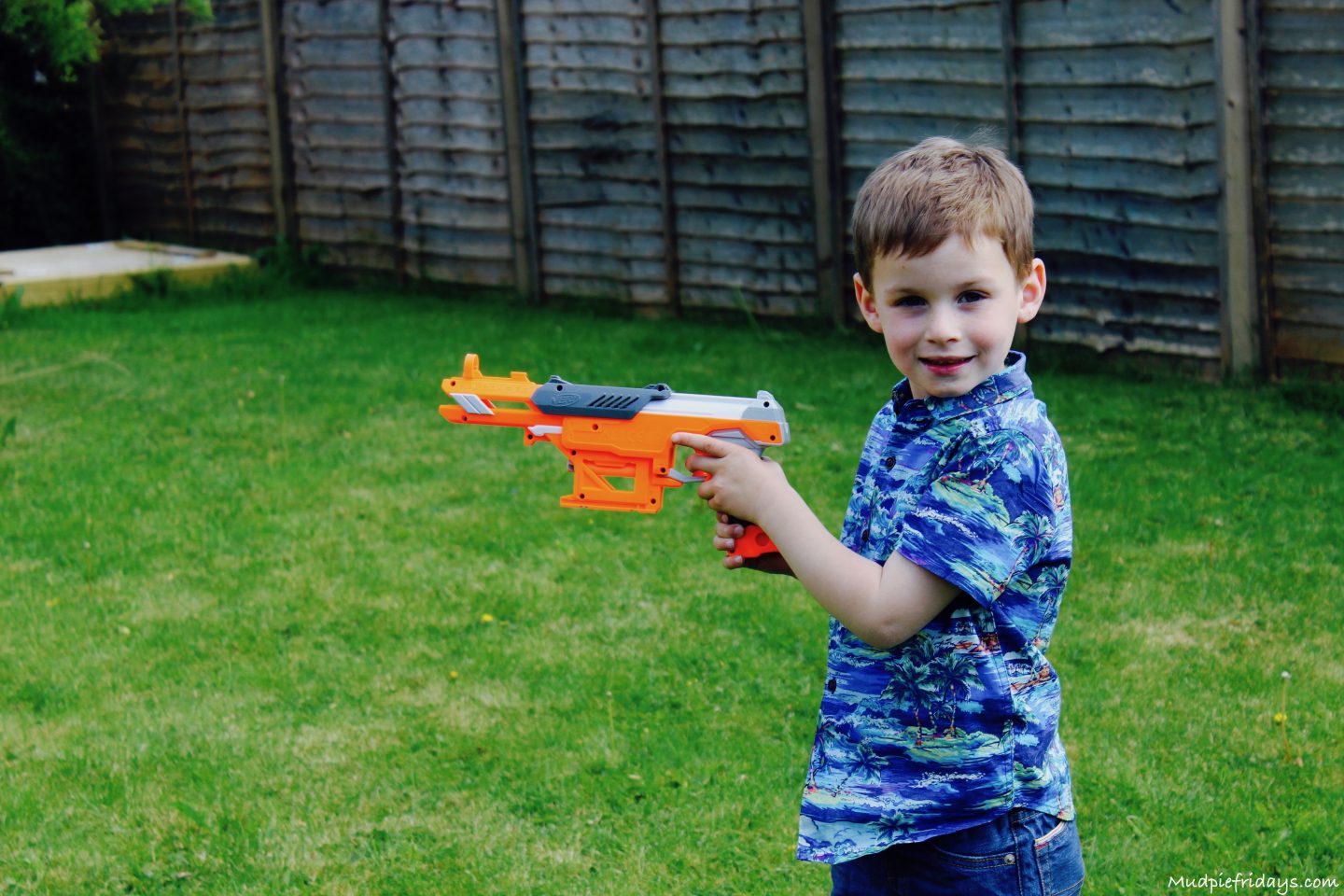 I would recommend this Nerf shooter to all Nerf fans. Now I just need to get myself one so I am no longer being used for target practice! We have also tested out one of their water toys which you can read all about here; Nerf Tornado Scream water Blaster. 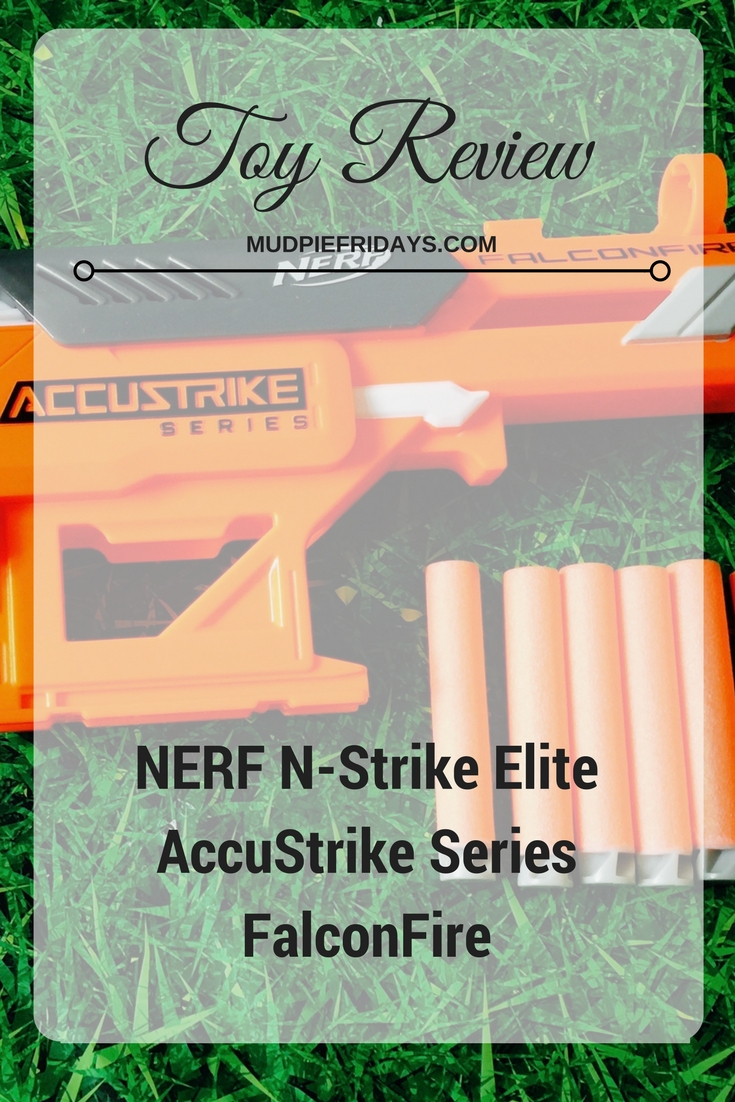 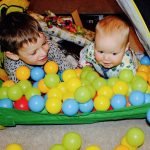 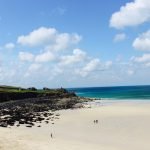 A Postcard from St Ives