10 Halloween films for Kids on Netflix: I can not believe we are half way through October all ready which means Half Term is almost upon us and then Halloween! This year I am hoping to make a bit of a thing about Halloween we have a couple of parties planned and they both have dressing up outfits already brought. Part of that I will be looking for some Halloween themed TV for Monkey. 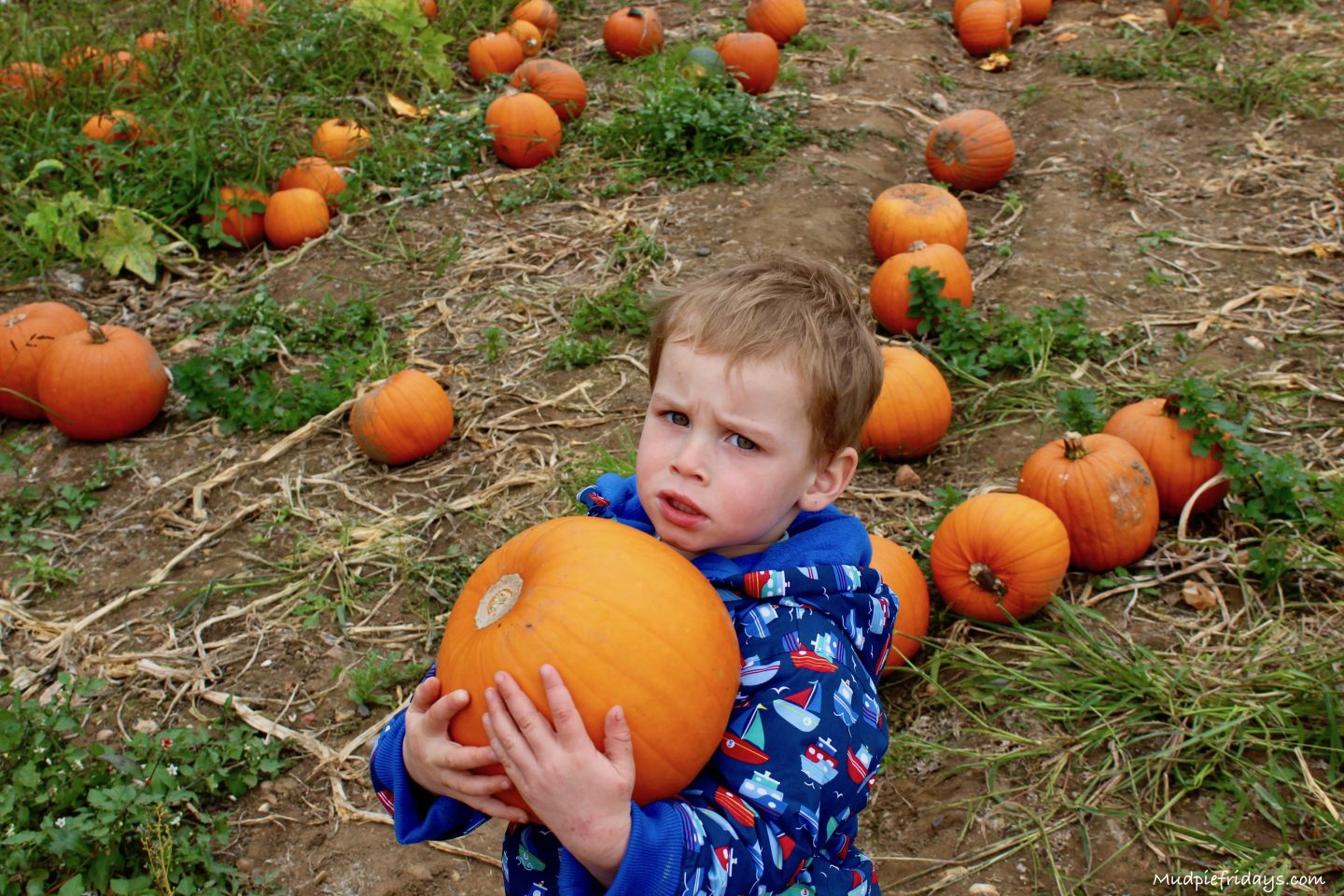 This year will be the first year that we have Netflix, so with a little research here are some Kid friendly suggestions for Halloween watching.

Ff you are regular readers of Mudpie Fridays you will know Birthdays are a big deal here on Mudpie Fridays so I was super excited to find out that Netflix launched a new feature in September. Parents can simply press play anytime and anywhere, and your little one’s favourite characters will sing them a special birthday greeting – made just for them (or so they’ll think). Netflix Birthdays On-Demand gives parents an easier way to make their kids’ birthdays special.

I am slightly gutted that Monkey’s Birthday is not until June as I would love to see his face when I played Dinotrux!! 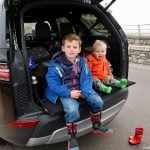