AD – We were gifted the items included in this post for the purpose of review all words and opinions are my own. This post includes affiliate links which are denoted by *

Mission to Mars Playmobil Review – Monkey has been a fan of small world play since he was small and its lovely seeing Kipper starting to engage in it as well.  Playmobil has been a brand which we have always gravitated to. So when they asked if we would like to try out some of their Mission to Mars Space Range we of course said yes. With the anniversary of the space landing happening at the weekend it seemed the perfect opportunity for Monkey to become an astronaut. 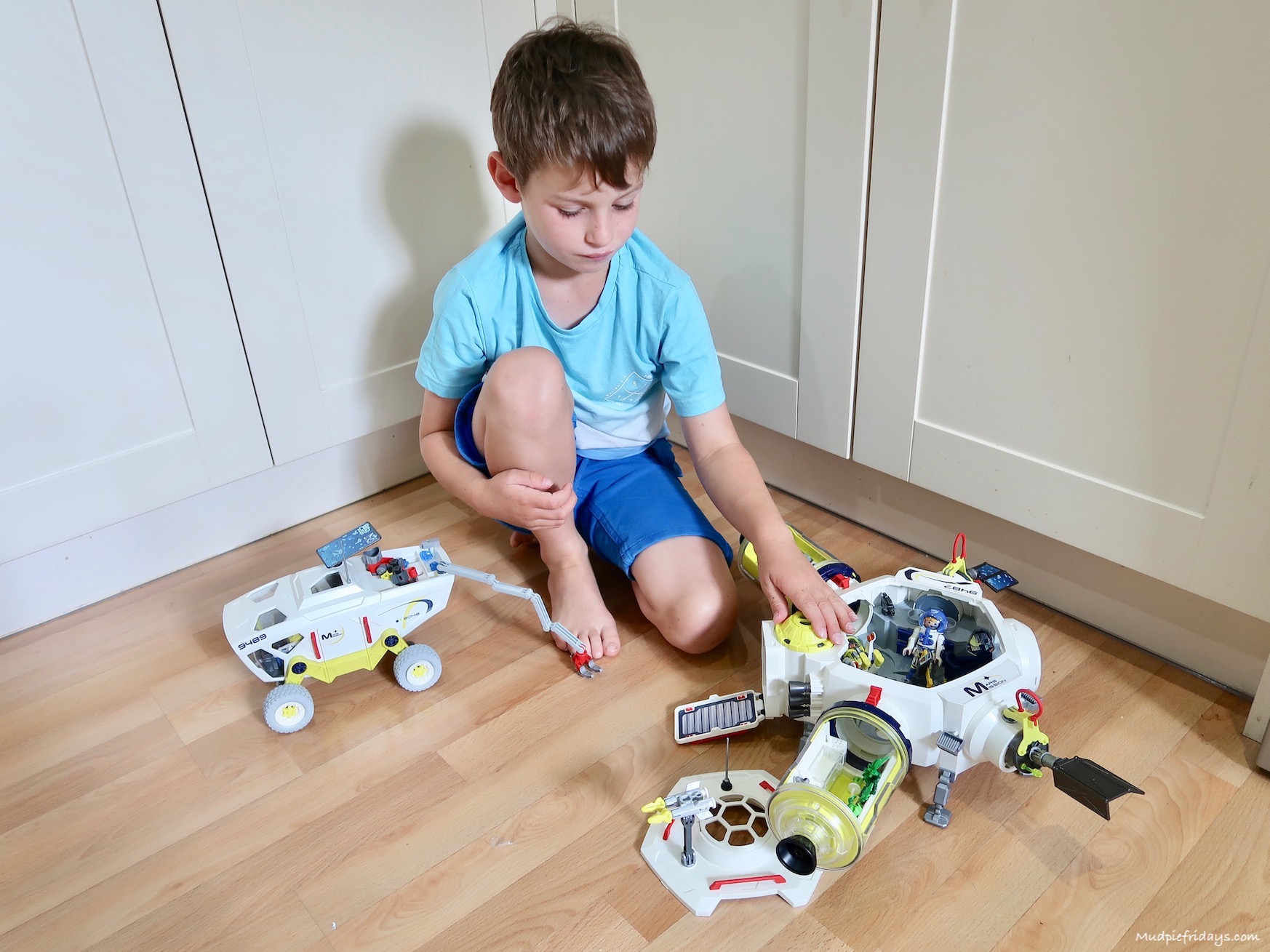 In order to do so he had to answer three simple questions to set the scene:

If you were an astronaut what would be the first thing you would do in space?

I would take a photo of something I find really cool, like the Earth.

If you could only take one item with you to space, what would it be?

Head to Venus and Mars first because no one has ever explored them. Its quite hot but I wouldn’t be living there just landing there for a day or two. I would like to discover if there is any life on either of them. 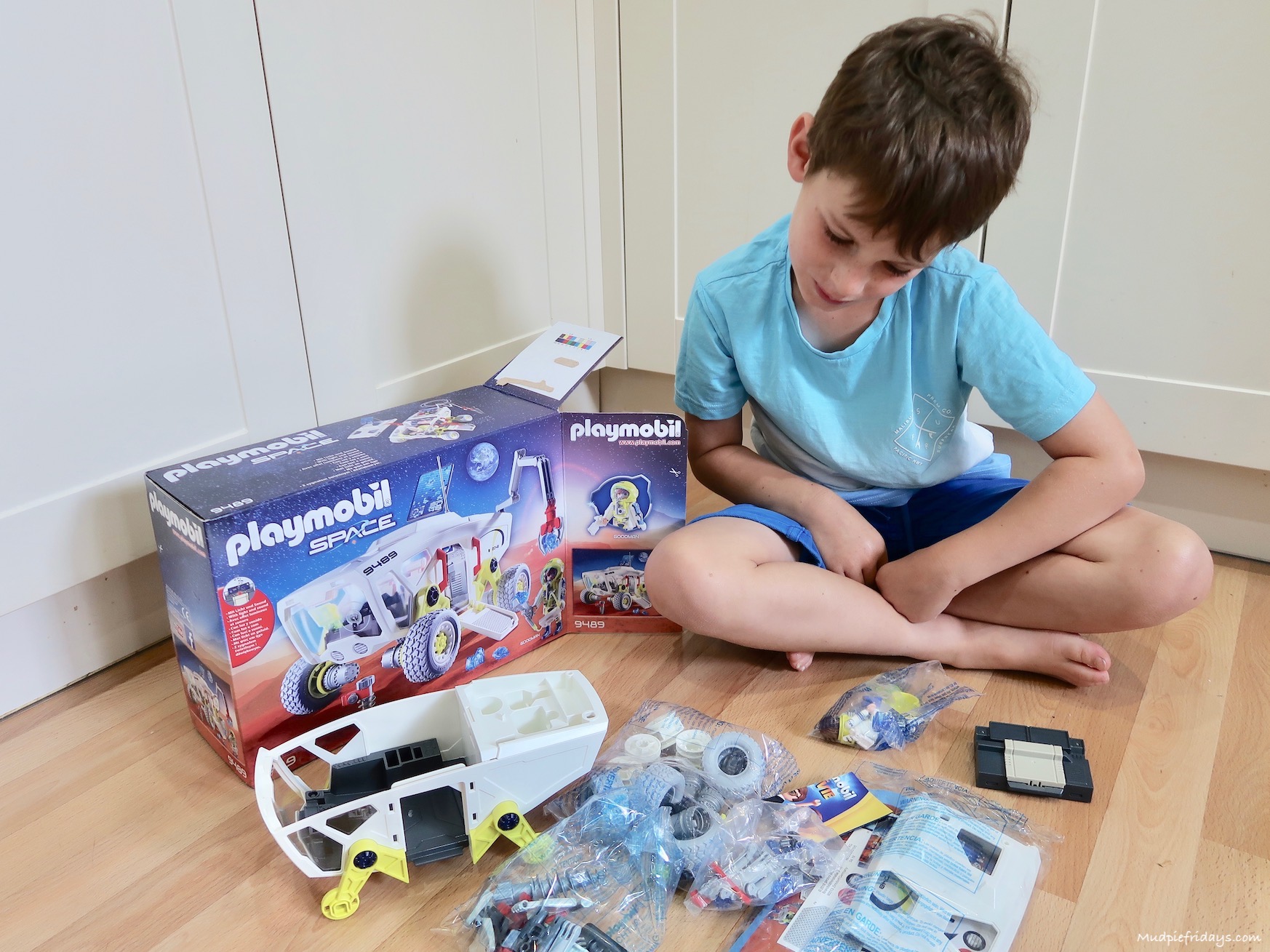 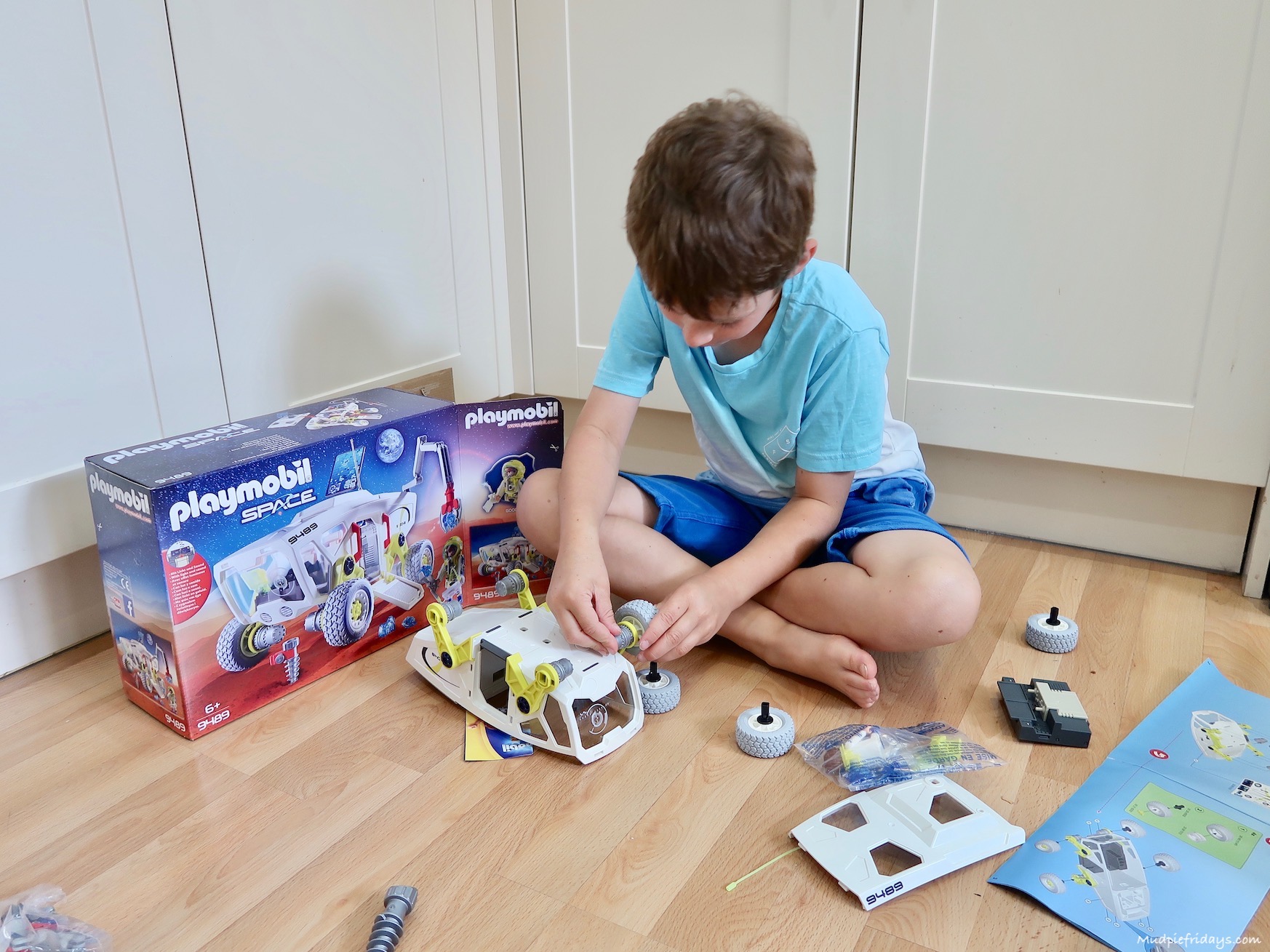 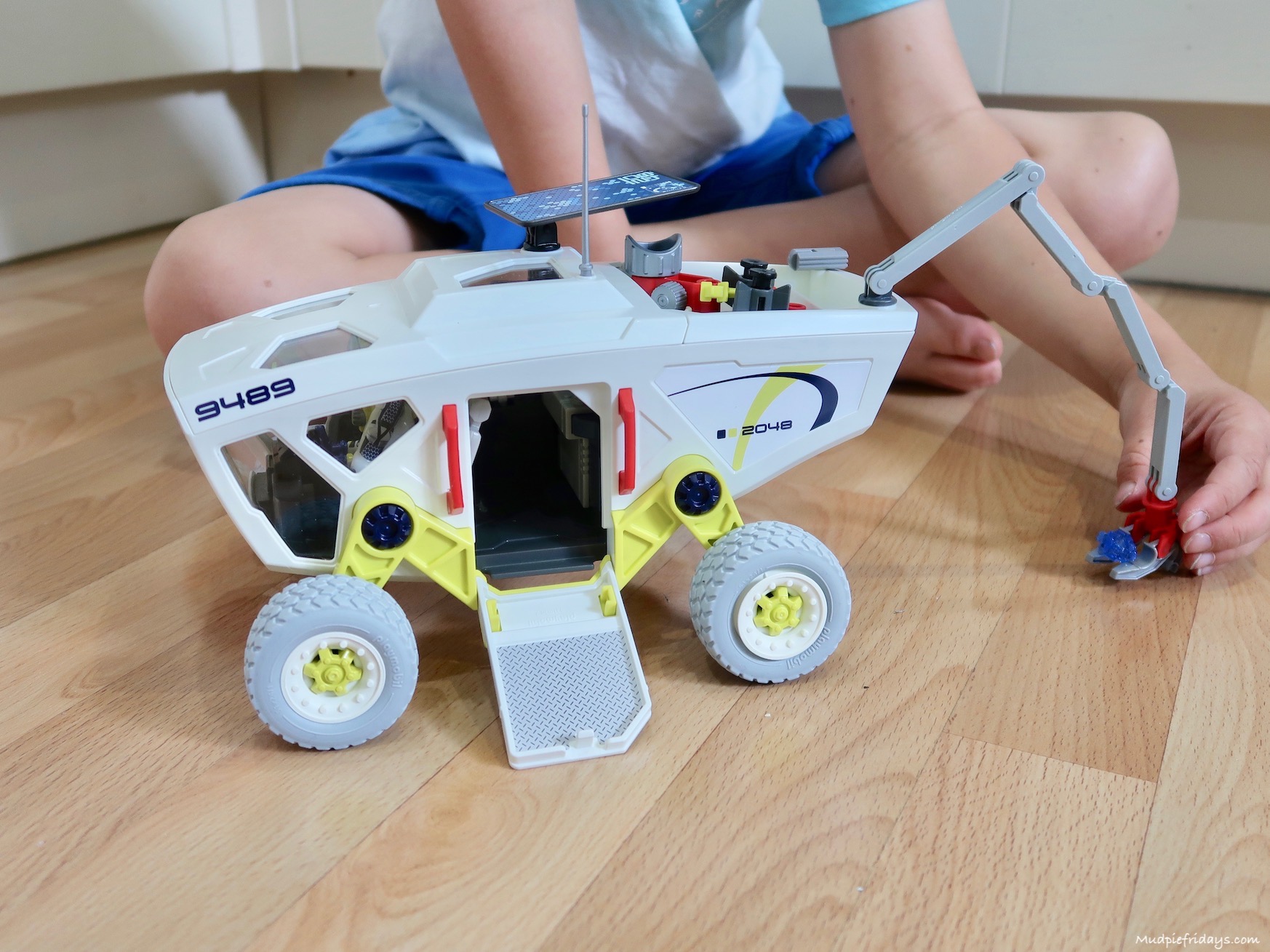 The Mission to Mars Station (RRP £64.99) comes equipped with rock collecting kits and a fully furnished laboratory for dissecting samples. The roof of the station is detachable to allow Monkey full access to the illuminated command centre within.  In addition to the two game pieces, the station includes a fold-out ramp with rotating lock, a firing cannon and two docking stations. 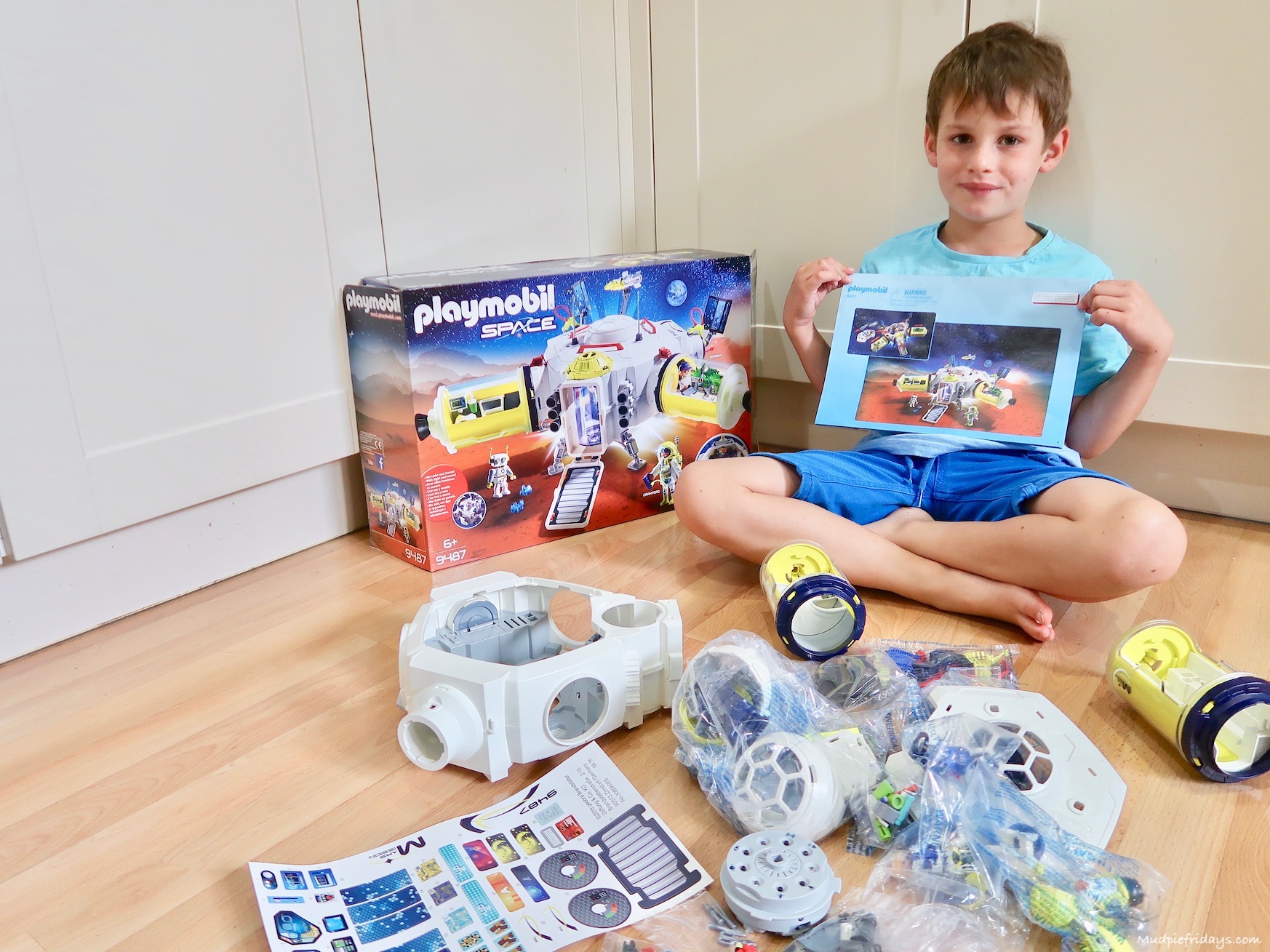 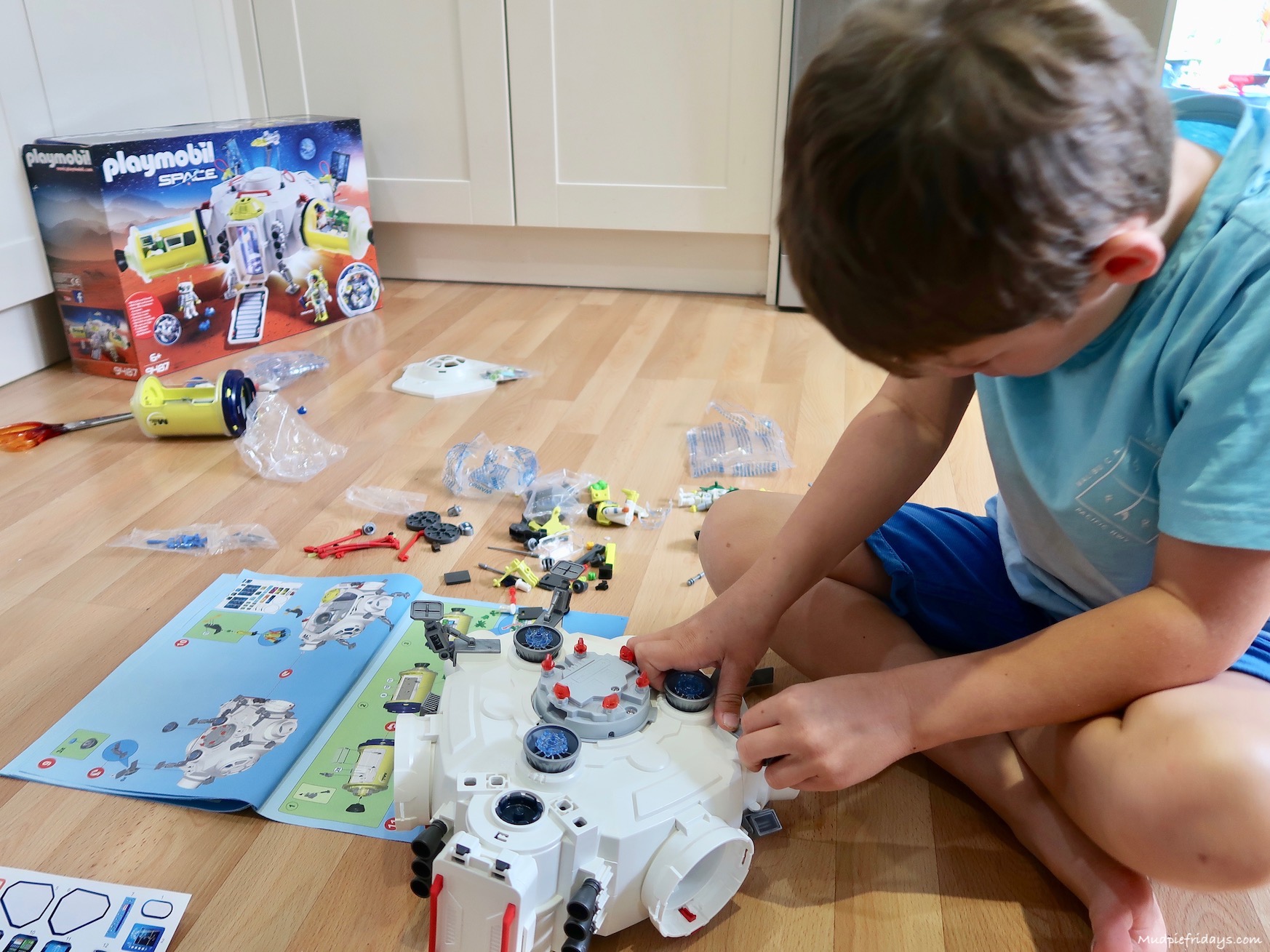 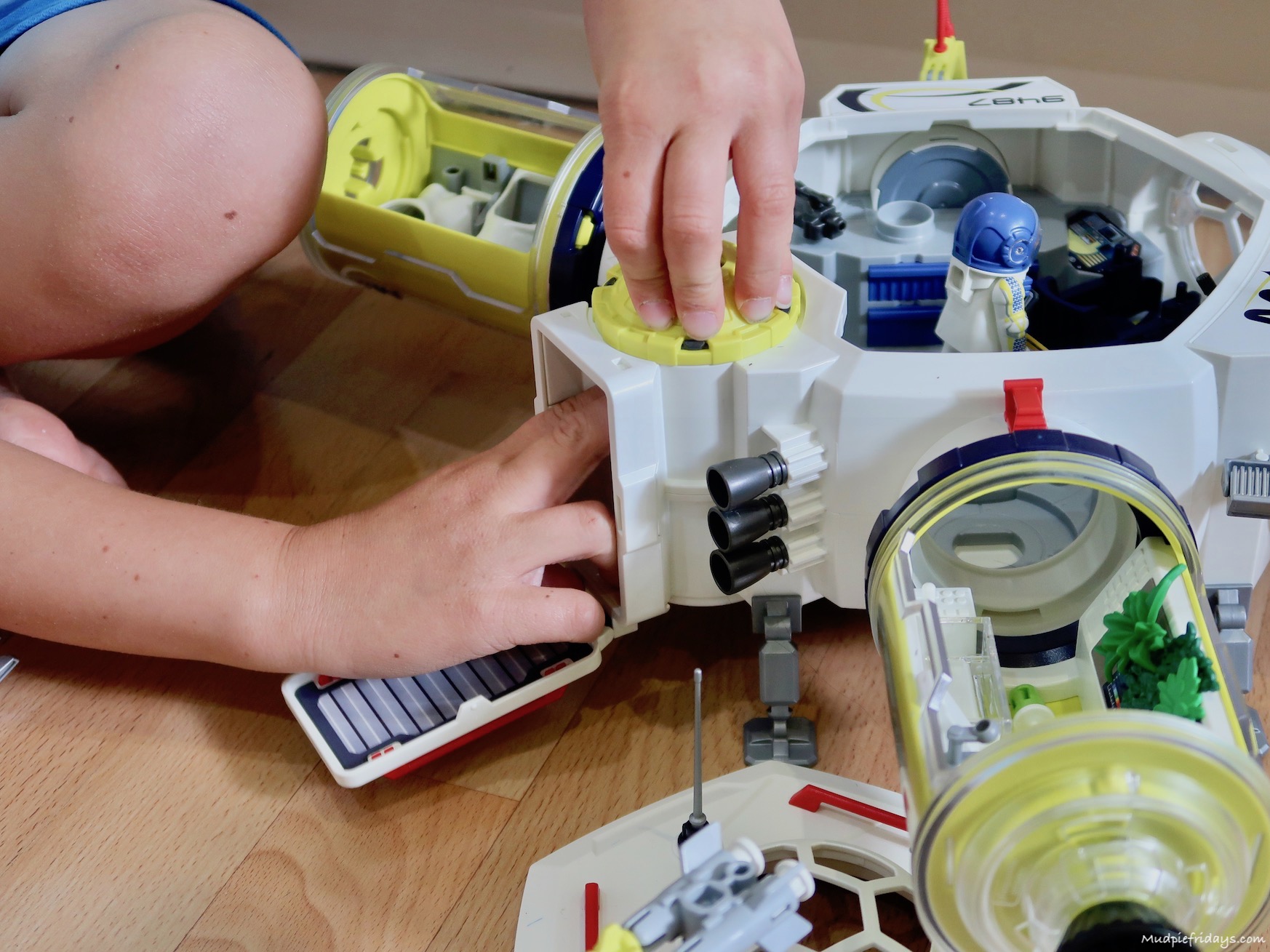 Mars Research Vehicle (RRP £34.99) to take the adventure, and play, to the next level. Each set comes with moveable parts and lights to help children immerse themselves in play, as well as its own range of accessories including space rocks, exploration tools and missiles. The space rocks were a particular fascination for Monkey who loves anything remotely shiny. Things we love about the Mission to Mars Playmobil Range 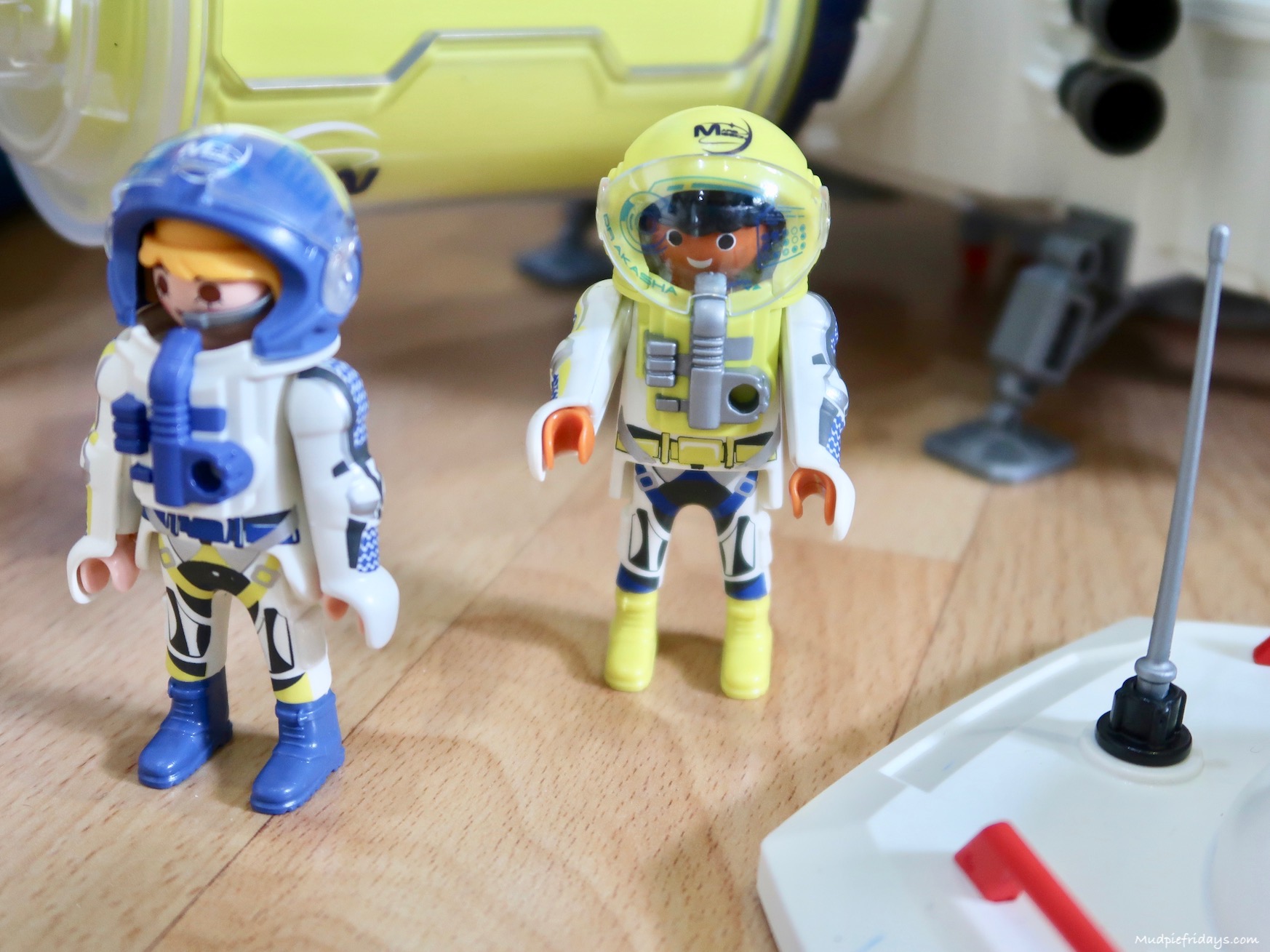 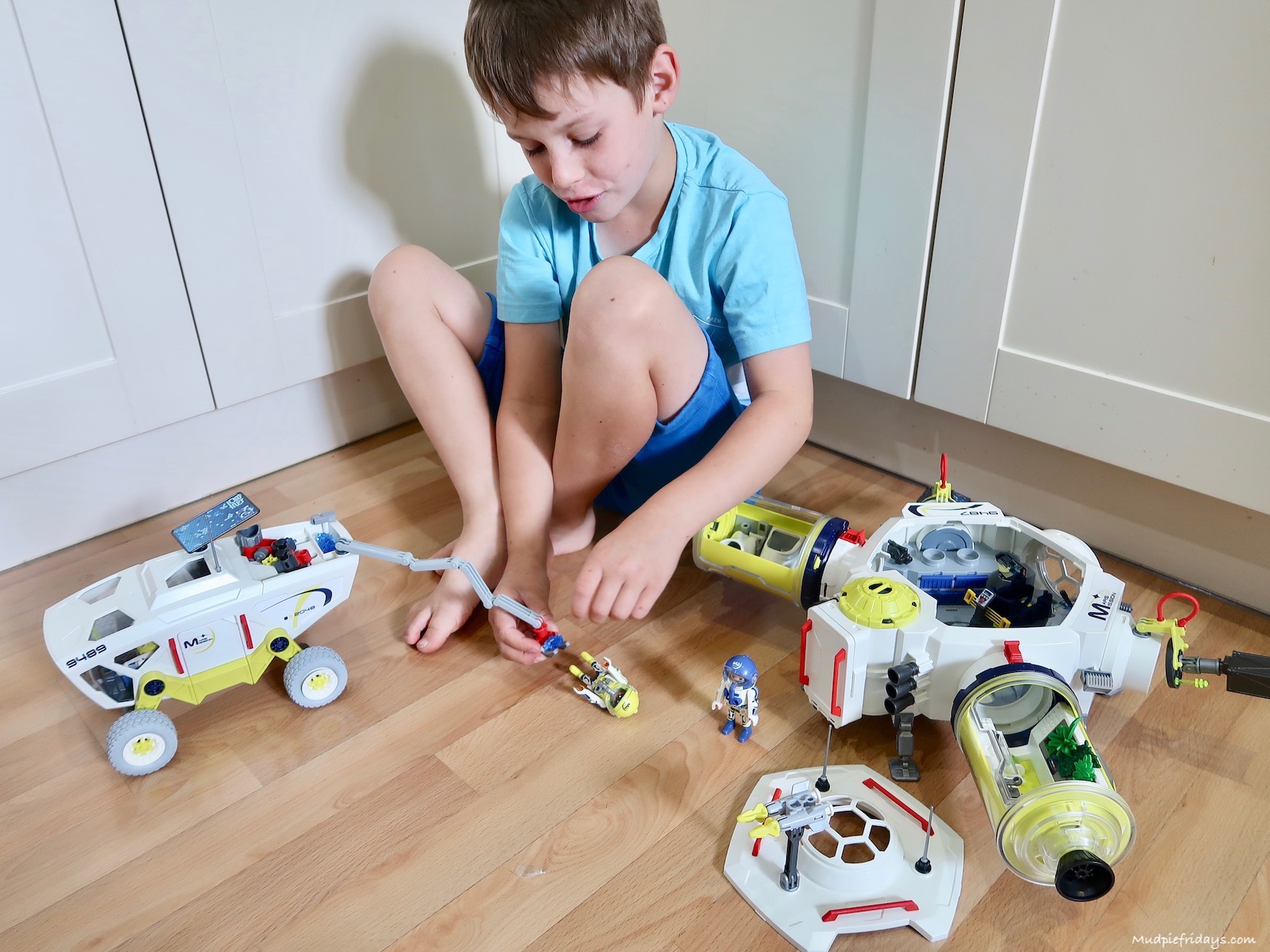 Monkey really enjoyed playing with the Mission to Mars Playmobil range. There will be many space stories being acted out over the coming months because of it. Designed for children over the age of four it is available to buy at all good retailers. 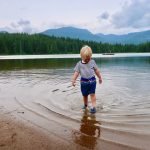 Tips for visiting Whistler with kids in the Summer