Over May half term we were lucky enough to travel to St Raphael in France courtesy of Eurocamp. St Raphael is in the Cote D’Azur are of France which is on the Southern Coast nestled between Cannes and St Tropez. Having visited the Bordeaux region with Eurocamp last year when we stayed in La Côte D’Argent Hourtin-Plage. We thought we would have a very similar holiday to last time. Yet it turned out completely different. Not that its a bad thing at all, the same good Eurocamp basics were there but the region itself gave a different holiday experience. It goes to show the variety of holiday on offer when choosing to book with Eurocamp. 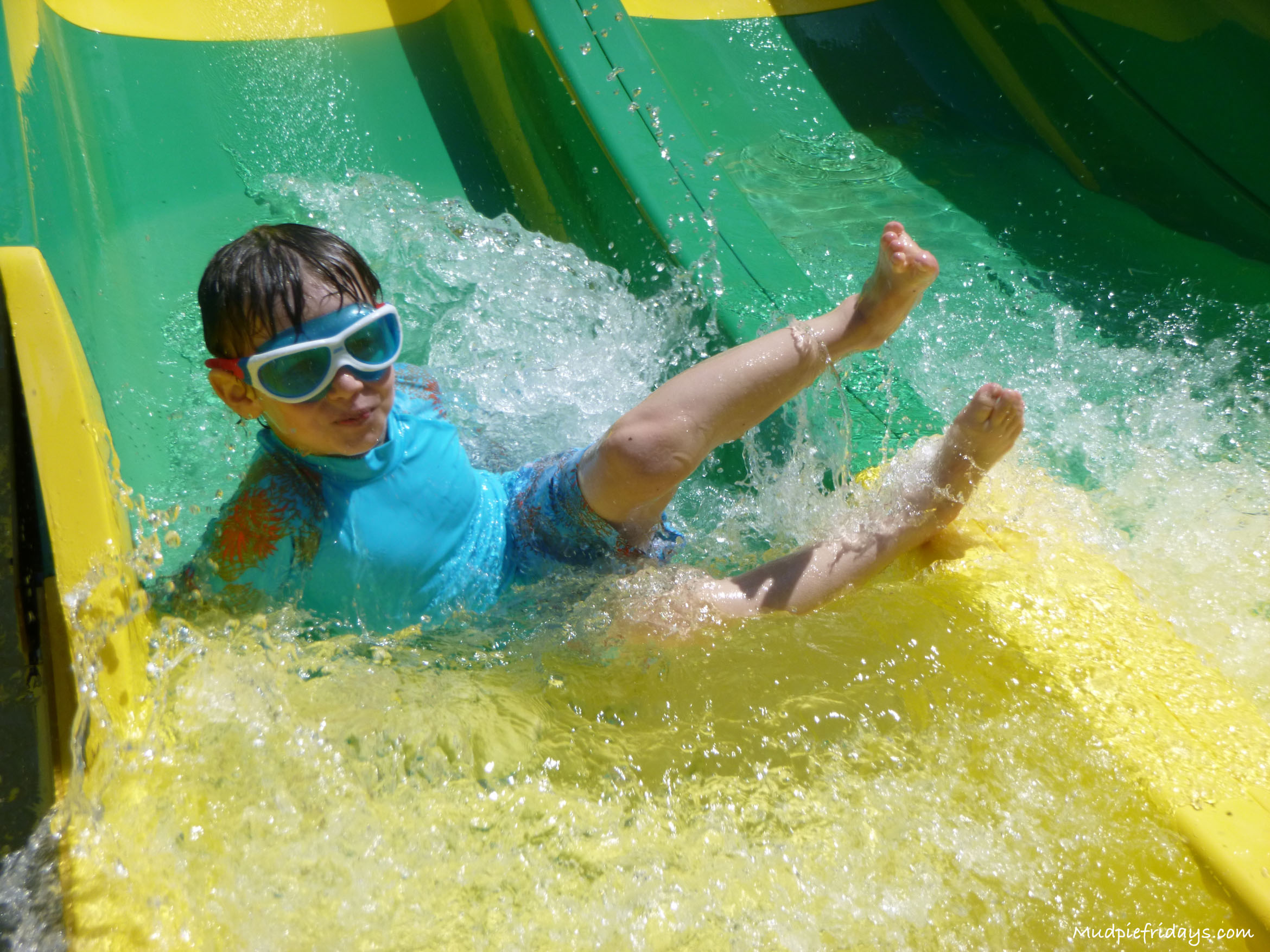 With over 170 locations Eurocamp offer the largest choice of premium outdoor holidays in Europe. There are thirteen countries to choose from; France, Corsica, Spain, Italy Croatia, Sardinia, Sicily, Portugal, German, Switzerland, Austria, Holland and Luxembourg. Near beaches, forests, lakes, mountains and cities you can really choose something thats right for you and your family. 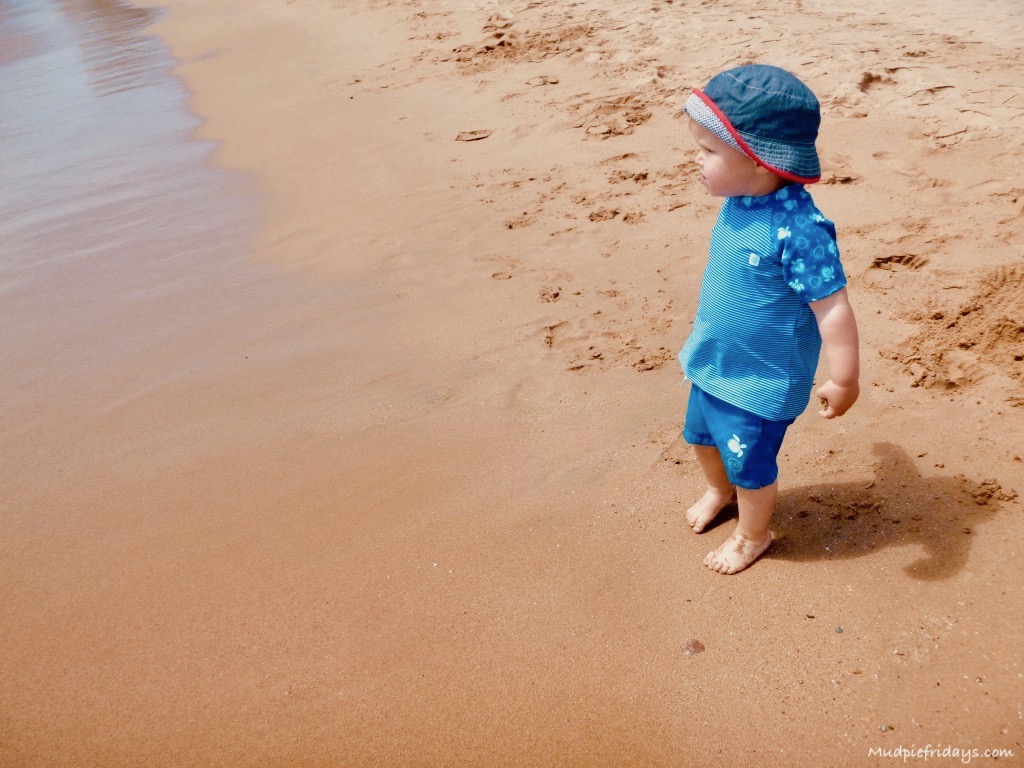 When we were choosing our holiday this year we knew we wanted to go back to France as we had such an amazing time last year.  The website is really easy to use and navigate all the potential holidays. I like that the website has a rating for each of the parcs out of ten based on the Reevoo system. They each have a sun rating too, which allowed me to filter down the list of parcs available. Basically we wanted somewhere in France, close to a beach, with a good swimming complex, a high review number and a good sun rating. Pretty much the same as we looked for last year. Only the difference this time is we needed a good toddler pool as well. With Kipper being two he wants to be in the water all the time but isn’t really old enough for water slides or splash down areas. I narrowed it down to three potentials and then let Monkey make a decision. He fell in love with Esterel Camping because of the pictures of the water slides going through the trees and the new splashdown area. I was impressed with the fact that it was five star camping, not something I had experienced before. So how did we get on? 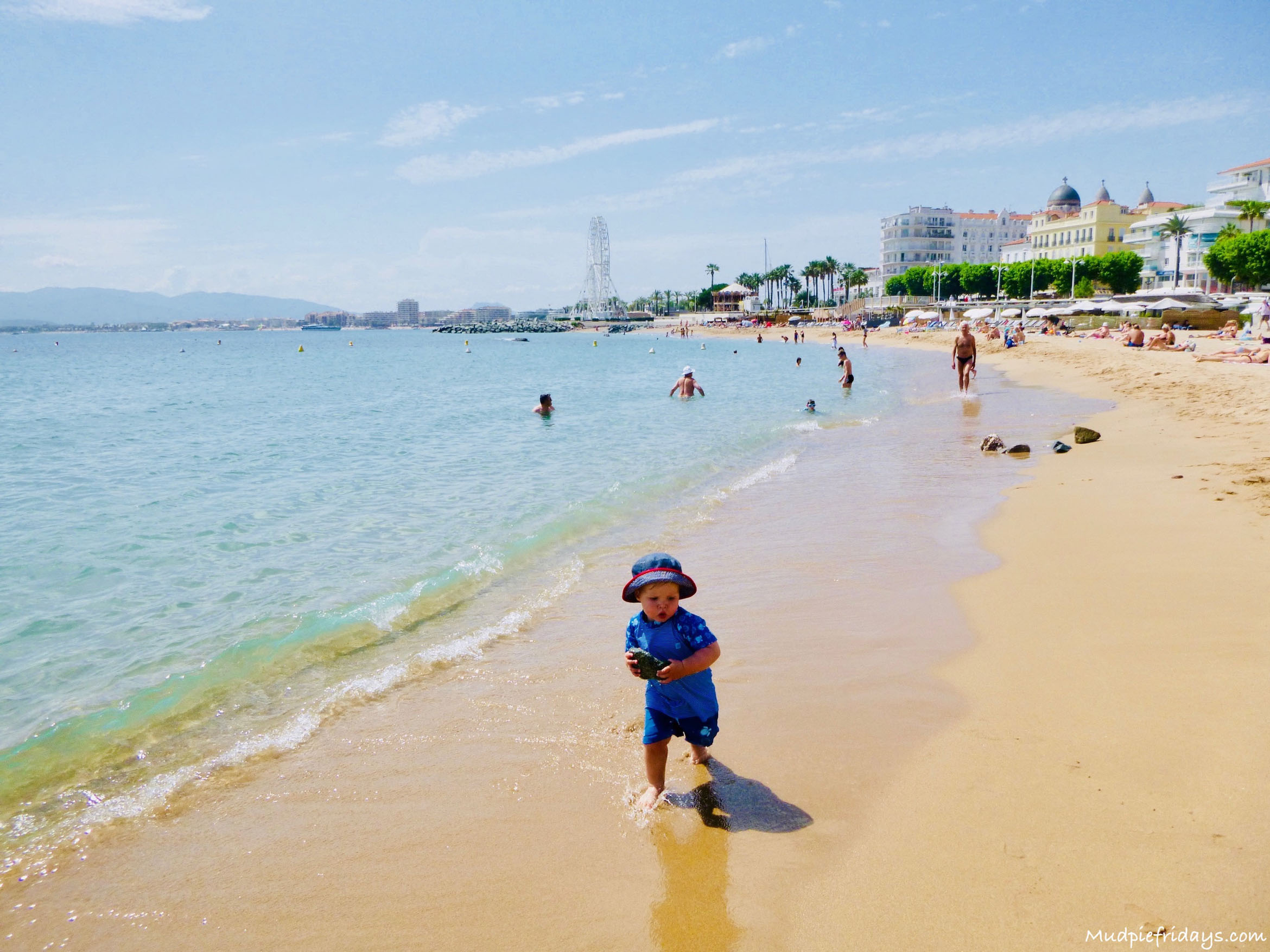 What do we think of Eurocamp as a company and the booking process:

I honestly can not fault them, when I needed to speak to them on the phone they were really polite and helpful. About ten minutes after leaving our first stop over we got a flat tyre. Totally flat I have never seen a tyre go down so quickly. After speaking to the RAC it became apparent that we were not going to make it to Esterel Camping in daylight hours. It was a ten hour drive and it took five and half hours to get it replaced. I spoke with Eurocamp Customer Services to see if we could go back to our previous campsite. Unfortunately it was fully booked. Unsurprising really as it was the start of the season and May half term. However they did find us another stop over much closer to our current location. Which meant we made it to a parc in the Liore Valley just in time to get in the pool and have dinner in the onsite restaurant. They were so helpful looking at all sorts of options to try and make it as convenient for us and to stick to our original routes as much as possible. I am just glad we had a roof over our heads and didn’t need to drive through the night. It shows just how flexible they are too. And it only cost us £30! 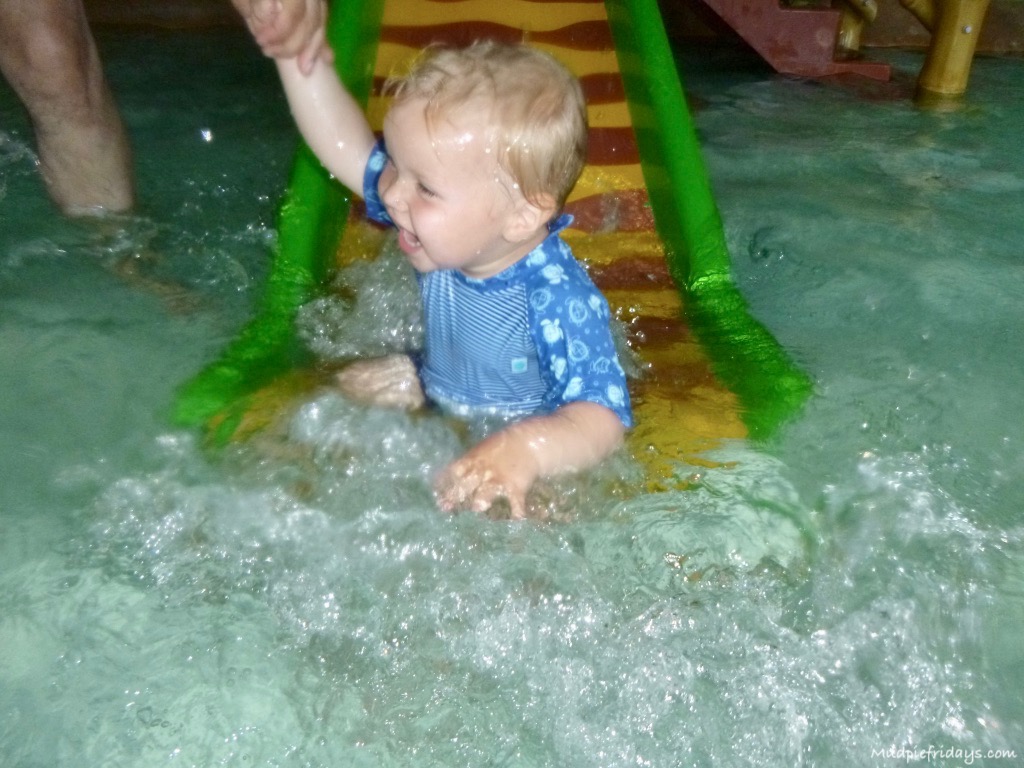 What did we think of the Eurocamp Reception:

What did we think of our Avant Mobile Home: 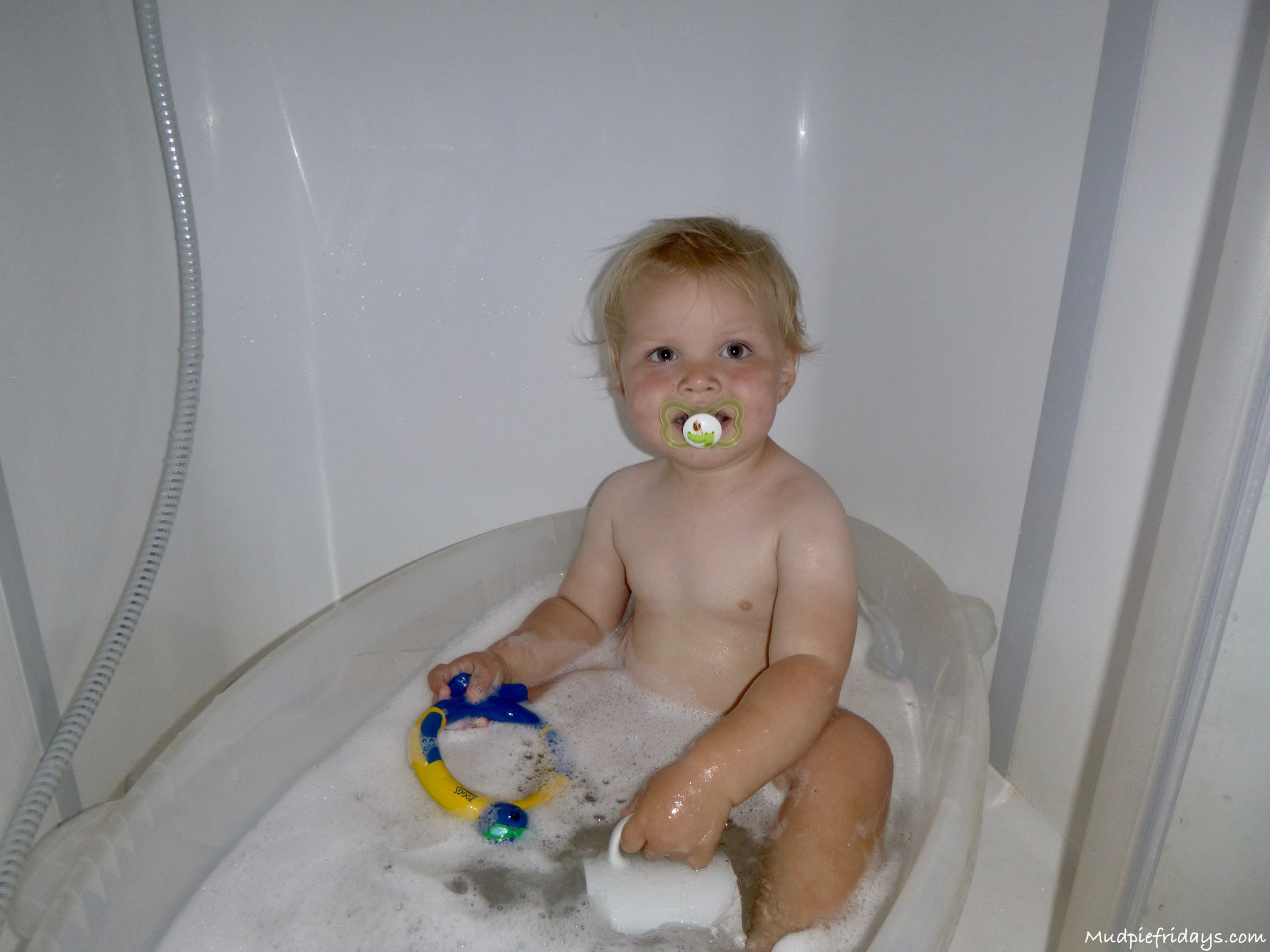 Things we were not so keen on:
Things to be aware of: 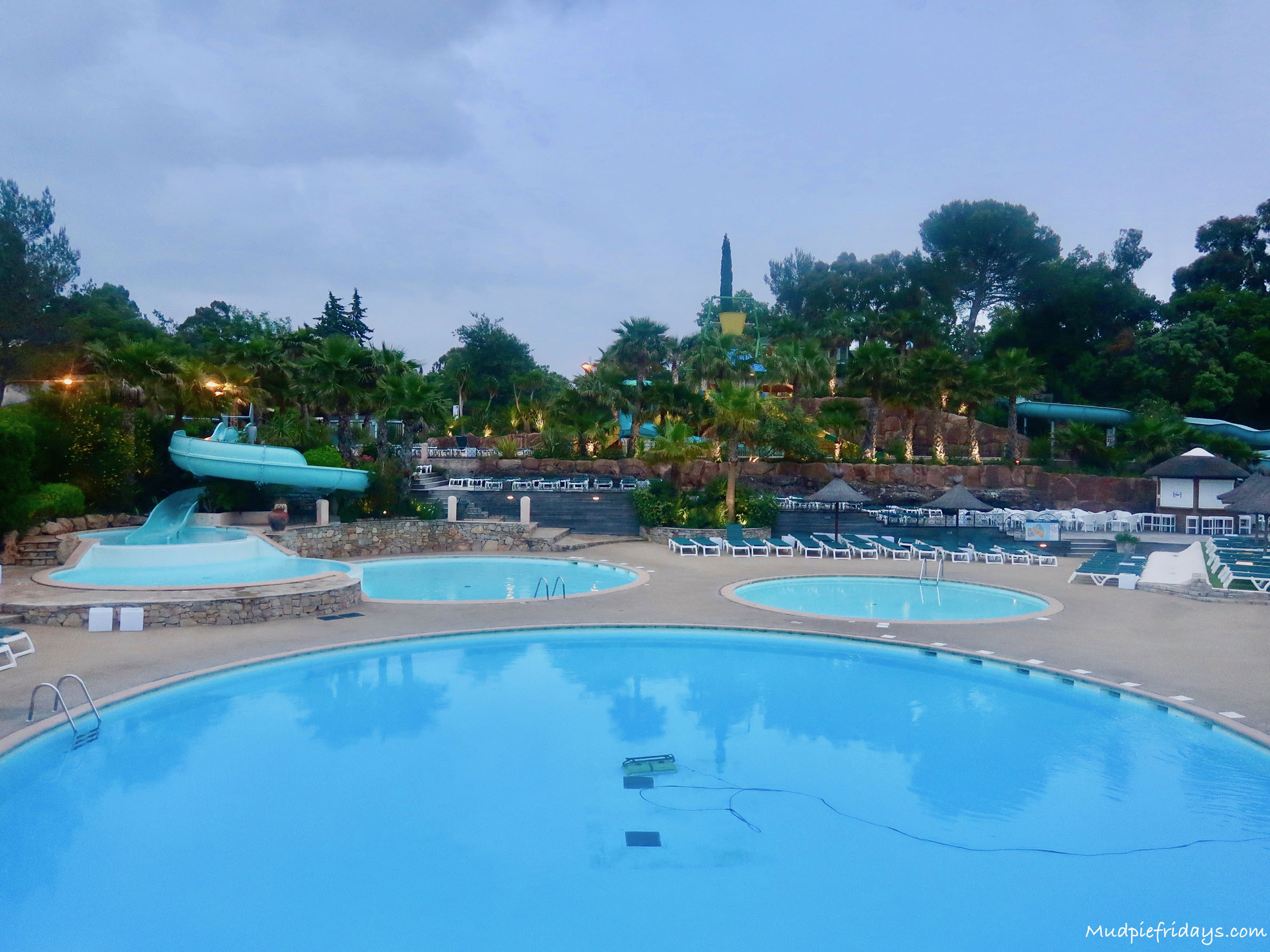 What did we think of the Esterel Camping Holiday Parc itself: 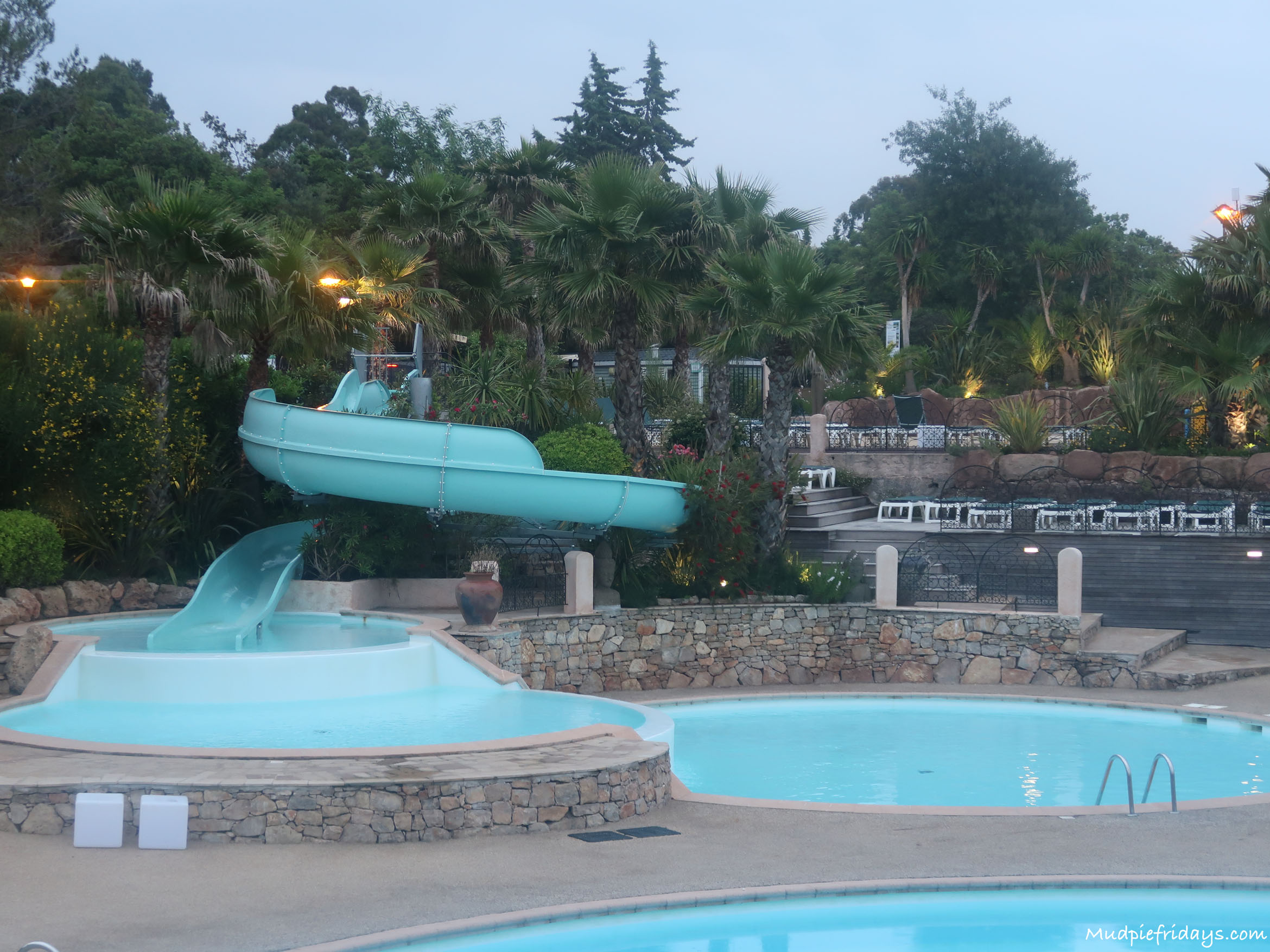 Things we were not so keen on: 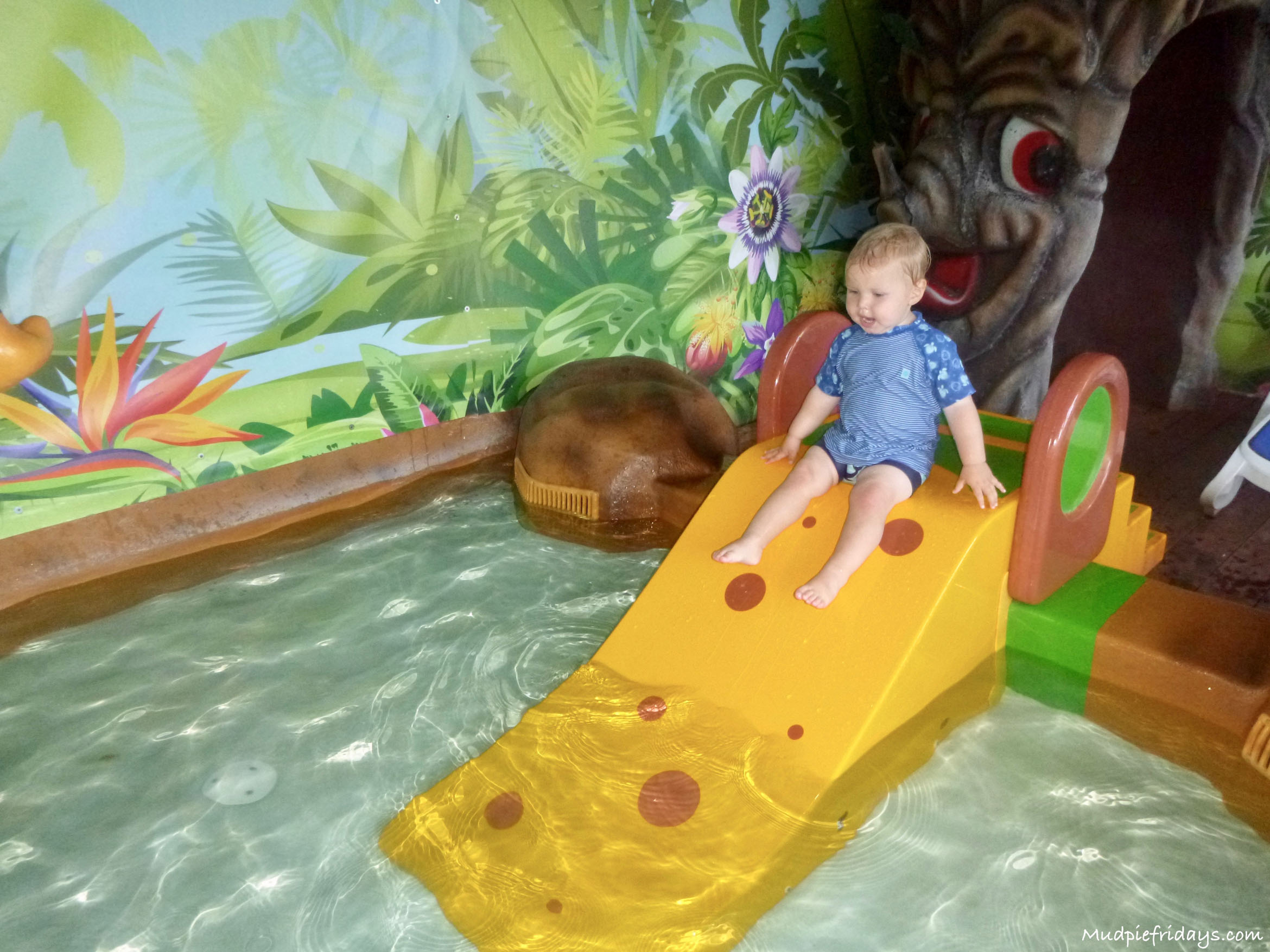 Things to be aware of: 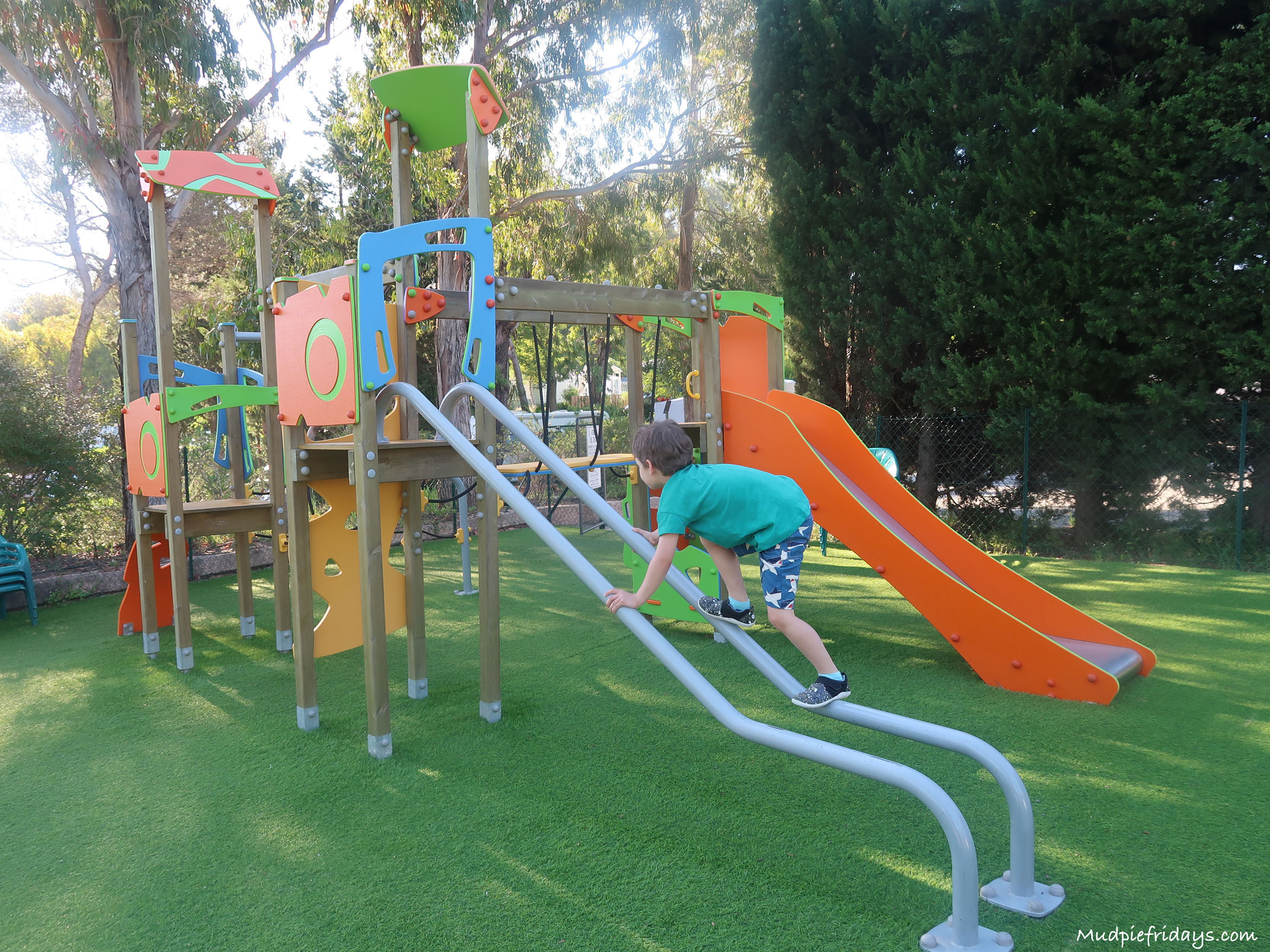 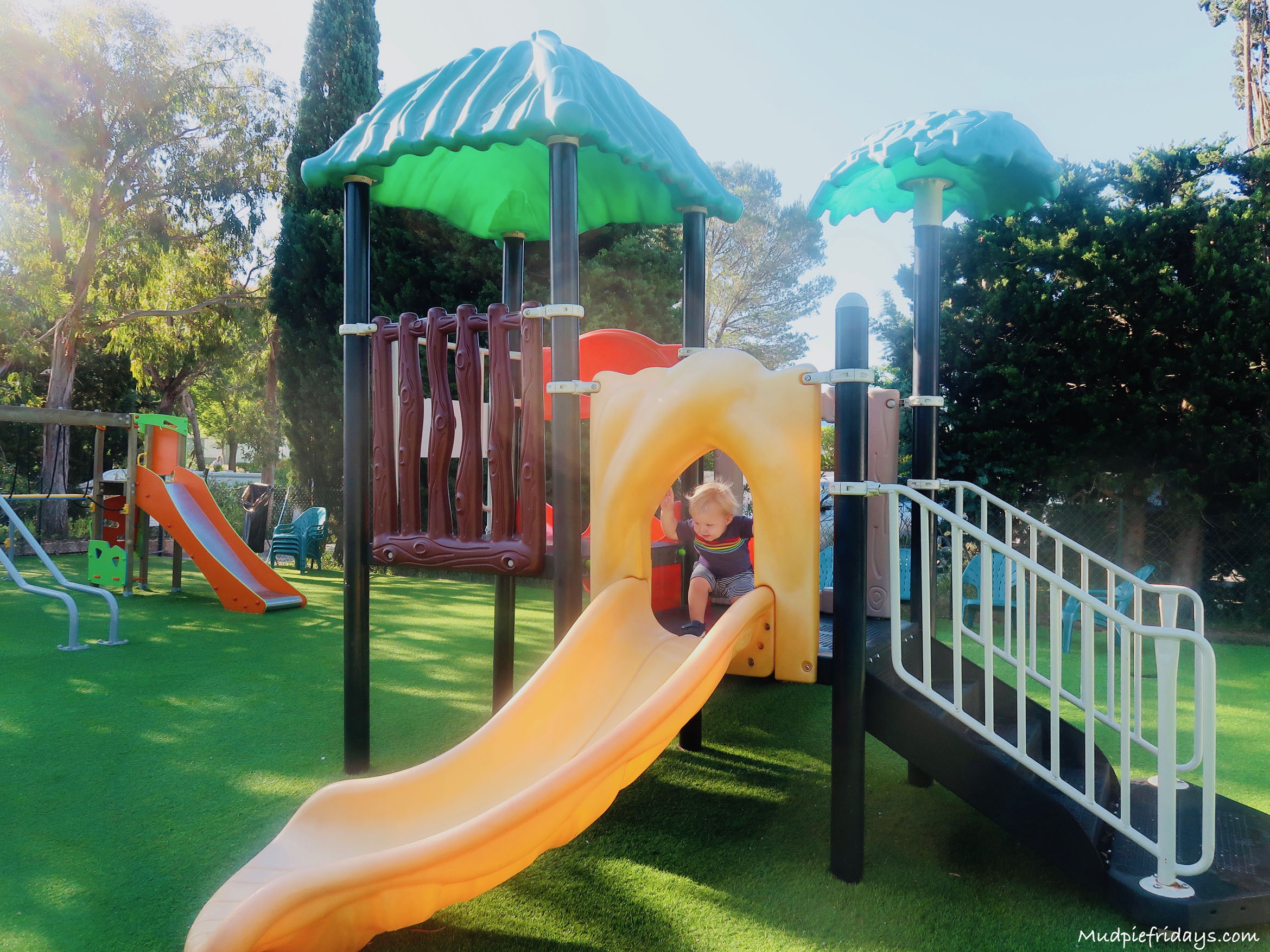 We had the most amazing time and I was a little sad to leave our mobile home at the end of the week. No wonder 90% of families say they will come back. We most definitely will use Eurocamp again it works perfectly for us. All we need to do is decide whether we try another area of France or if we try a different country. We loved it so much we have put together a little video of our holiday below:
If you would like to read about what we got up to during the week you can do so here:
Thank you Eurocamp for a brilliant holiday and all the wonderful memories we made as a family. You never fail to disappoint.

We were invited by Eurocamp to stay in Esterel Camping the purpose of review – all words and opinions are my own. 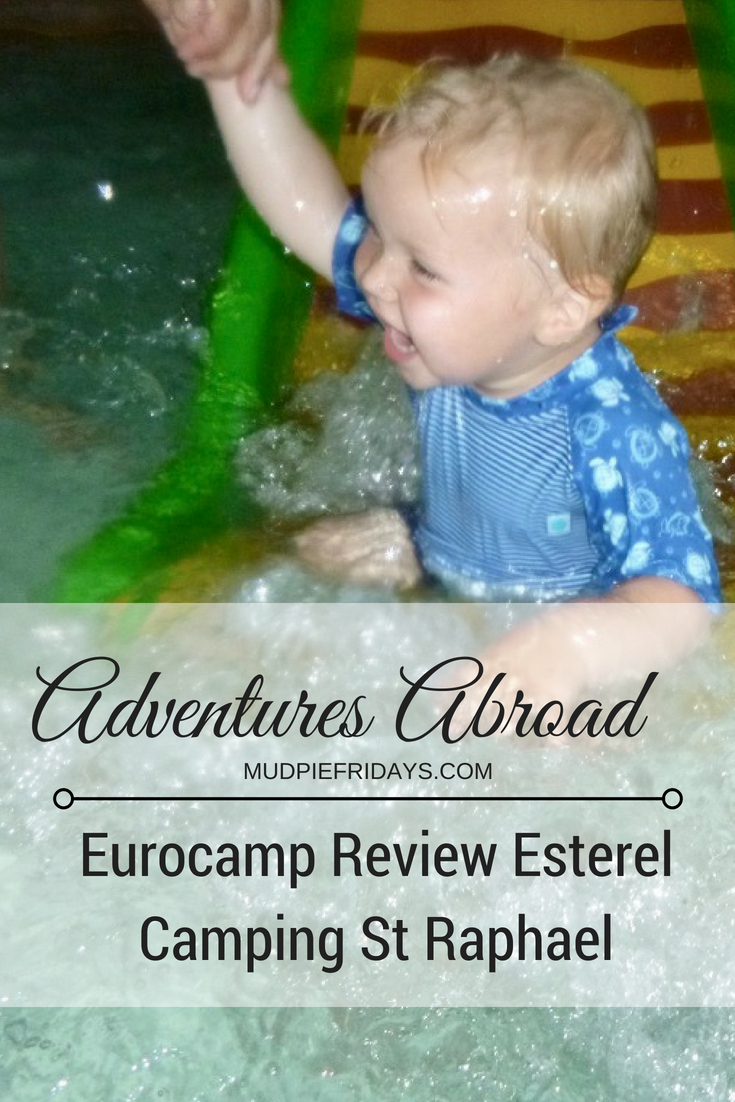 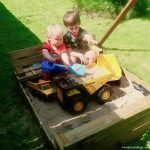