I had been looking for a Pumpkin picking farm for a while when The Joy of Five wrote a post about their favourite Spooky activities in Surrey, and a visit to Garsons Farm in Esher. Realising its not that far from us Monkey and I set off to find ourselves yet another pumpkin! 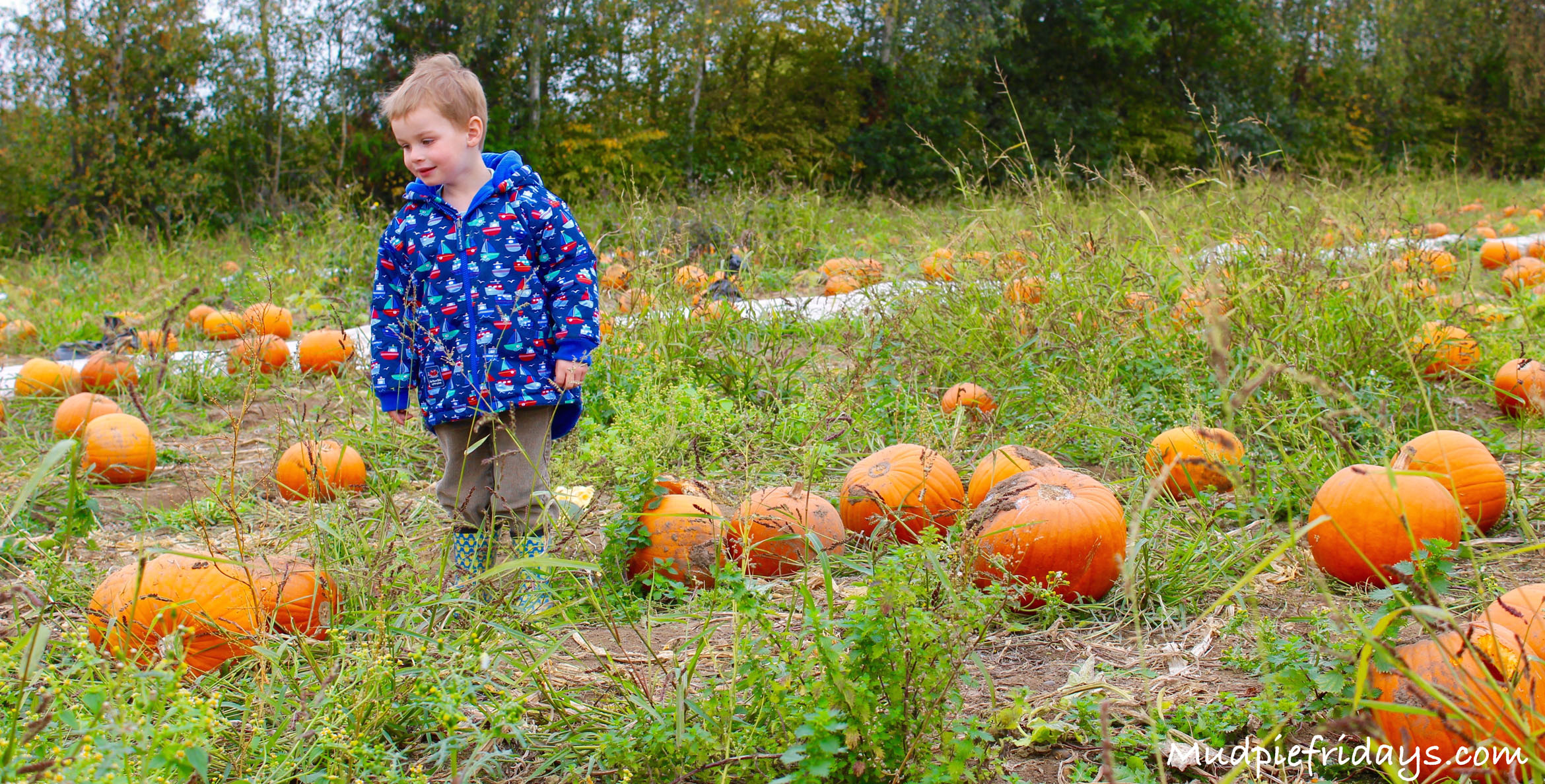 When you arrive you drive into the garden centre there are several signs which direct you into the pick your own. Initially we pulled up at the Dahlia’s not really knowing where we were going. After having a wander it became clear that you could drive to the other areas of the pick your own. It really is huge, although you could walk, with young kiddies driving might be the best option. This is not like any of the pick your own we had visited before! At each stopping area there is a little hut to pay for what you have picked. However this time of year you need to drive round to the one at the end as they are not all open.

The pumpkins were about two thirds of the way round, Monkey started to get really excited as he saw the field literally full of the orange vegetable as we drove past. Shouting for us to stop. Unsurprisingly this was the busiest area on a Monday morning in October. 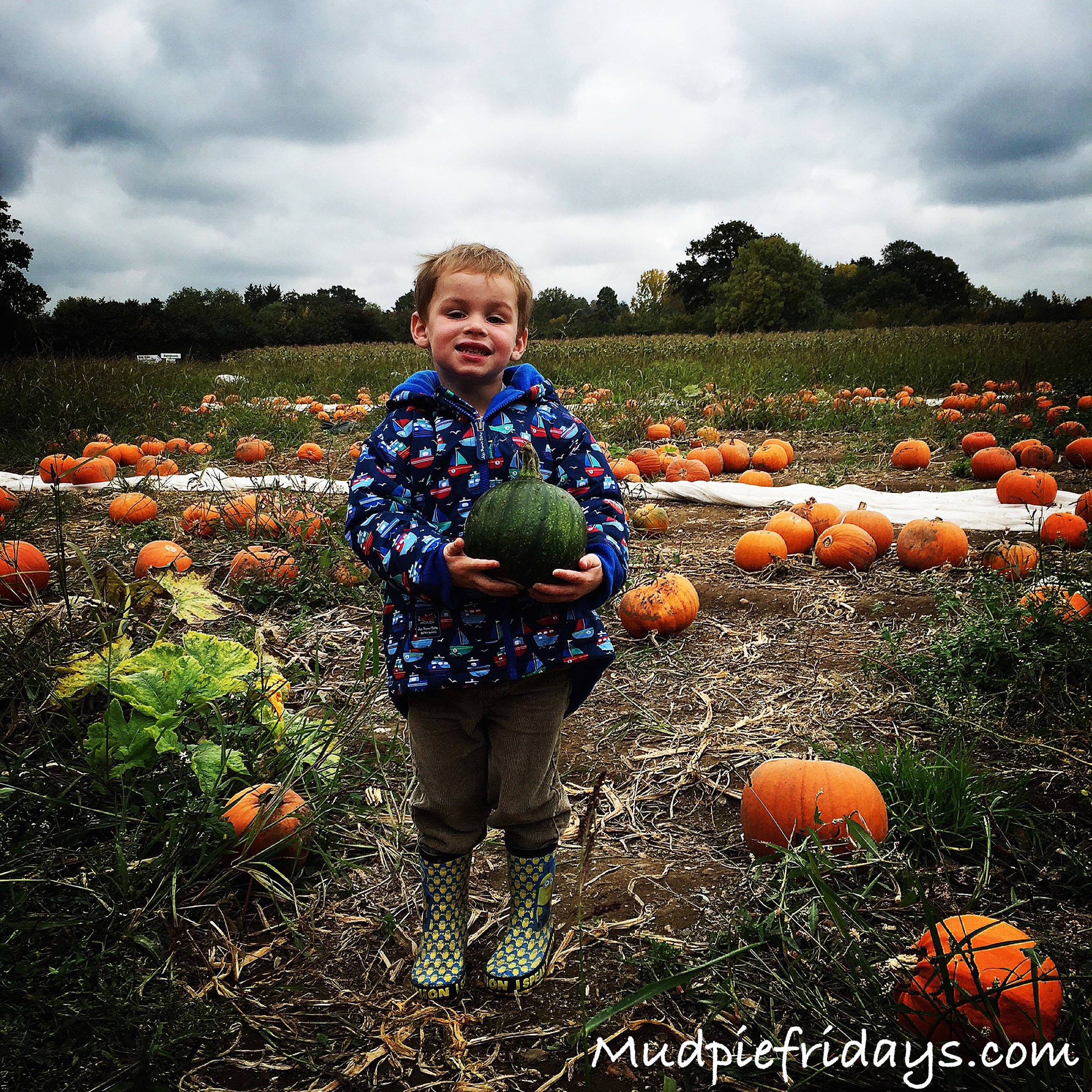 We set about finding a one which met Monkey’s exacting requirements. Many of the pumpkins had been cut from their plants already and white fleece placed down to protect those which were not yet orange. Of course Monkey found a green one which he wanted to take home! I did manage to convince him that the orange ones would carve better. In all I think it took him about half an hour to decide.

The pumpkins were very well priced at 69p a kilo which meant our medium sized pumpkin cost us under £2. It also gave me the opportunity to take some photos of Monkey in amongst the pumpkins as well, which was on our Autumn Bucket List for this year. If I am honest we haven’t been very good at ticking things off the list this season! 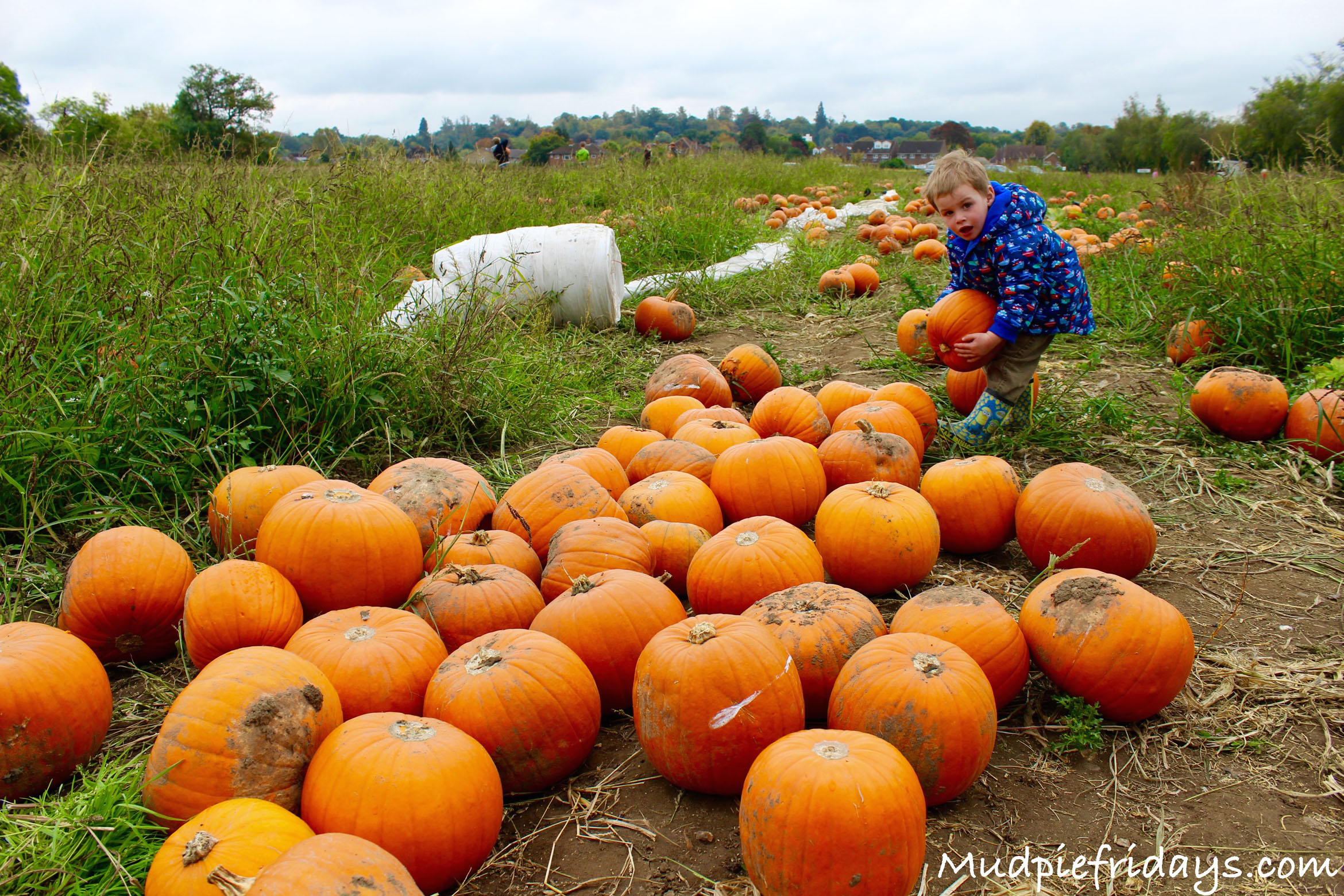 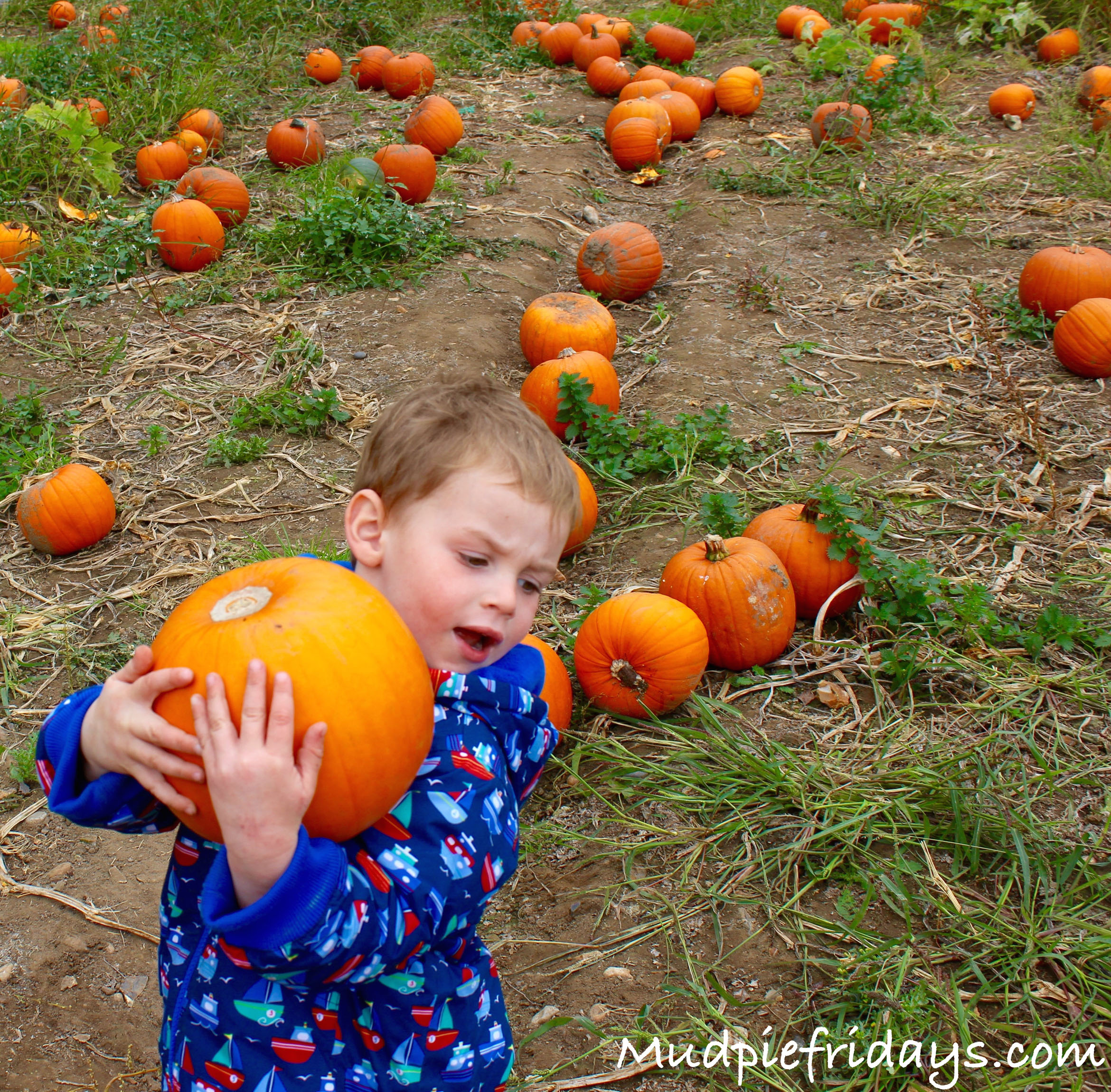 They still have a wide range of other fruit and veg available to pick including apples, raspberries, strawberries (which I was very surprised by), sweetcorn, beetroot and carrots. You can check their website to see what is available before you visit here. After our picking expedition we were feeling peckish so checked out the cafe in the garden centre. The cafe is very comprehensive, offering hot and cold lunches, a wide selection of cakes and a lunchbox meal for the kids, which is what Monkey had. I opted for an afternoon tea which was delicious. The staff were very helpful especially when we needed to leave our table momentarily to visit the amenities. 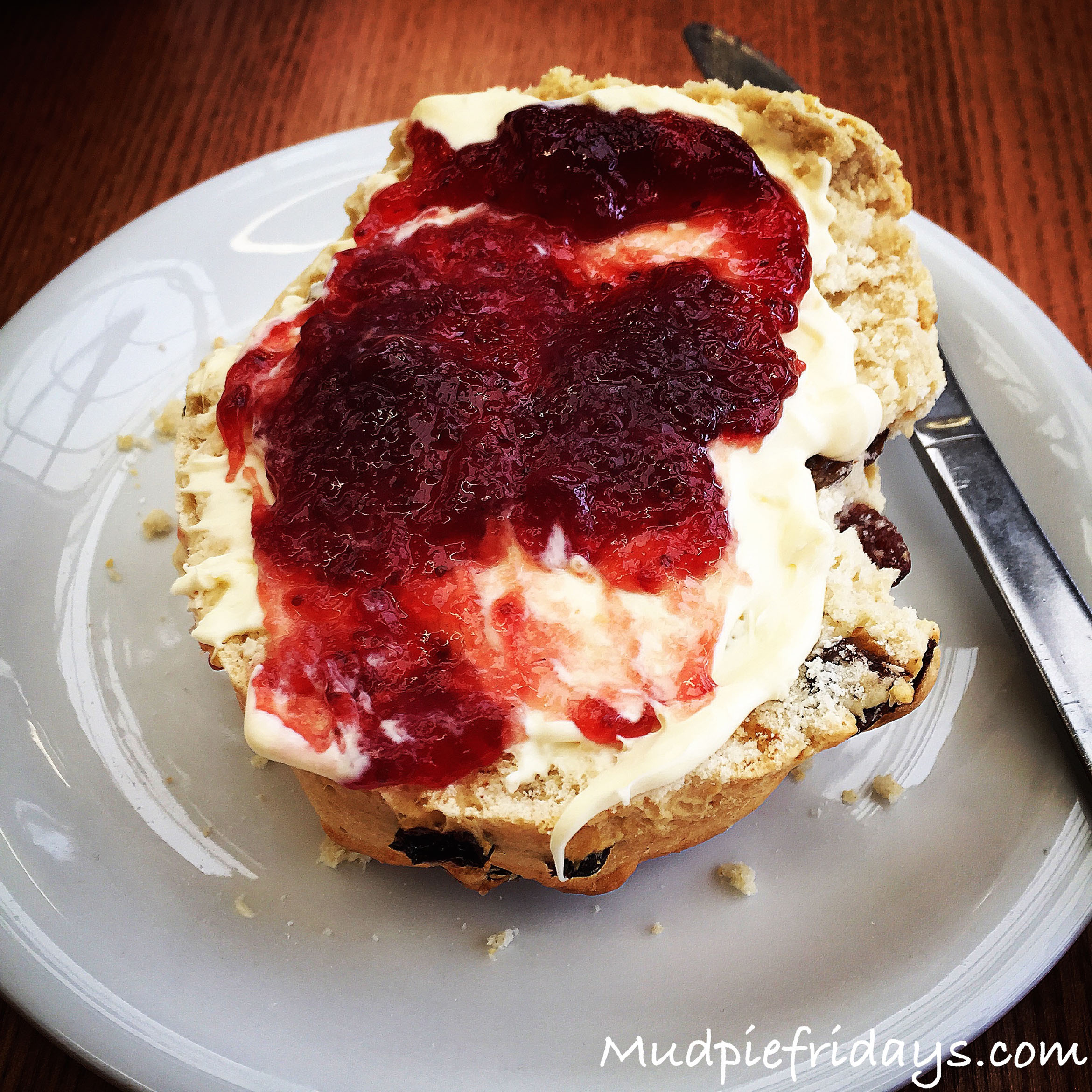 Before going home we had a nose around the garden centre, they had a wide selection of toys which caught Monkey’s eye straight away. He opted for a couple of pocket money toys. They were also putting out the Christmas decorations which I am a bit of a sucker for so we also had a look around those as well. Buying some Lametta which is one of Hubby’s favourites as it transports him back to his childhood. I know I will probably regret it, just hours into the tree being up but I was feeling festive! They also have a farm shop and picnic area but we did not visit either of these. 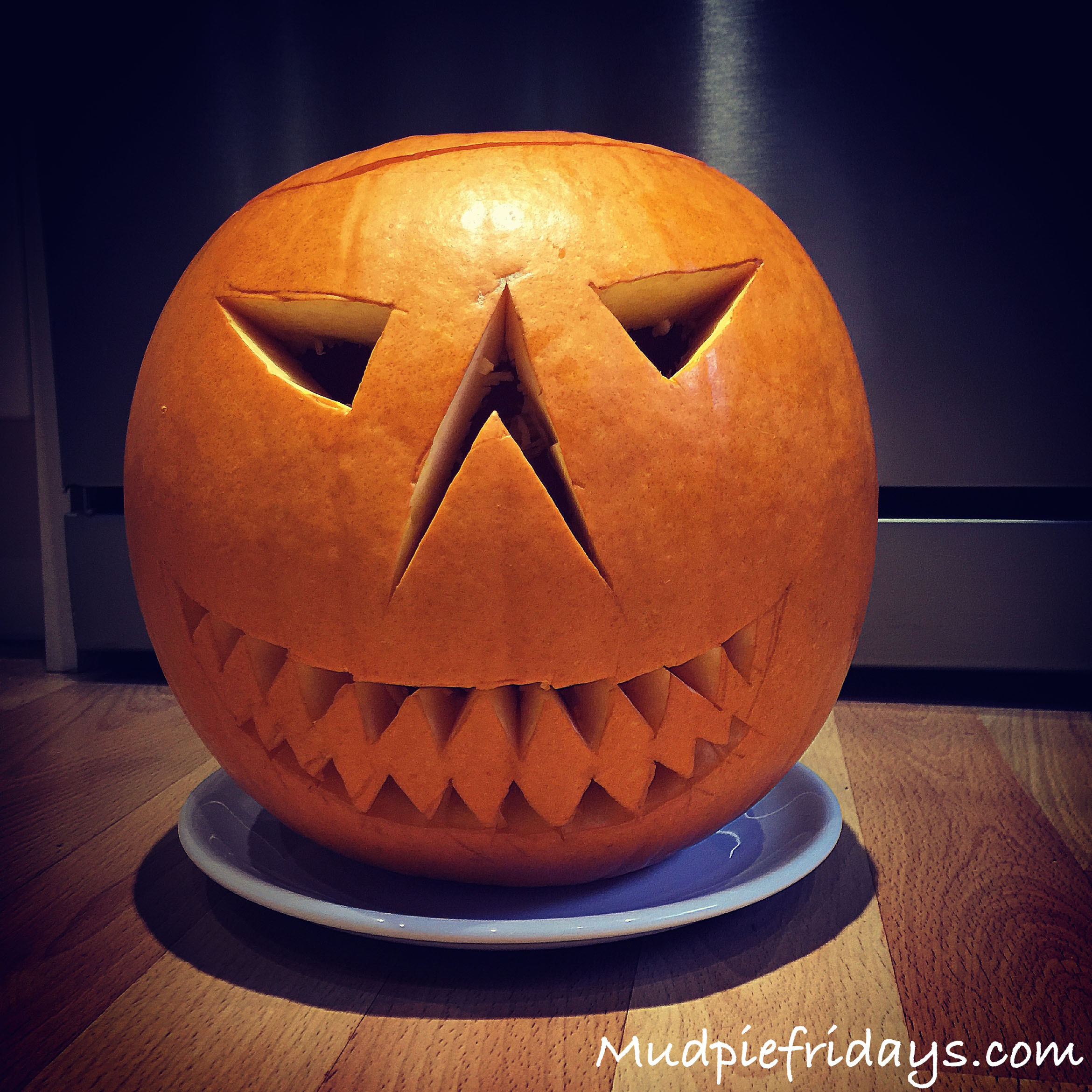 Have you been pumpkin picking this year? 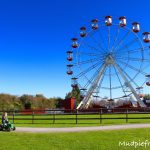