Hubby and I will always hold Italy close in our hearts. Our love affair started when we spent our honeymoon driving around Northern Italy, starting in Venice we worked our way through Tuscany and Umbria before finishing in Rome. Eight years later with two children in tow we decided to try something different for our Summer holiday. Having discovered last year that we really are not packaged holiday people we decided to try out a villa holiday instead. At the end of August we travelled to Tuscany Italy, staying twenty minutes from Volterra with James Villa Holidays in a villa called Poggio Alla Palla. Which translates to I head towards the ball. 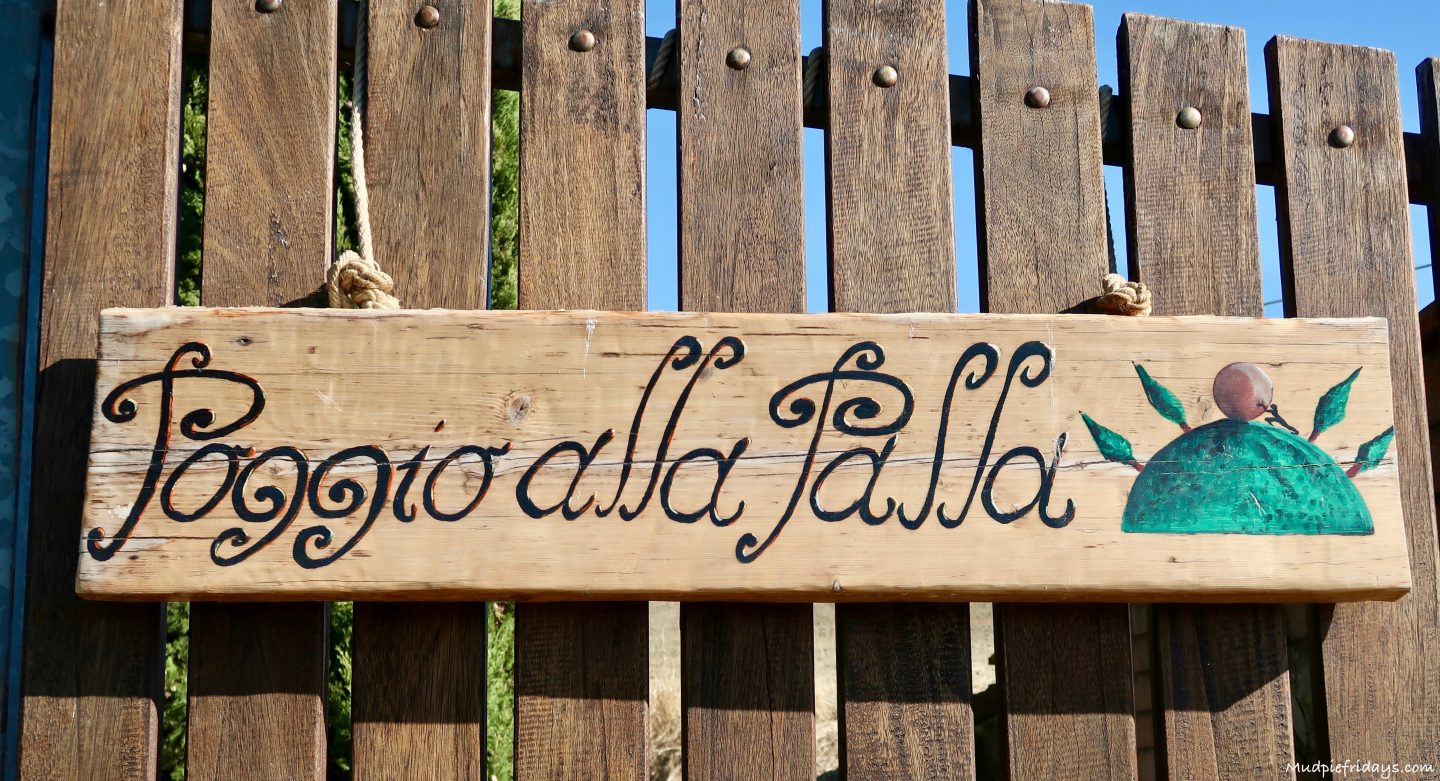 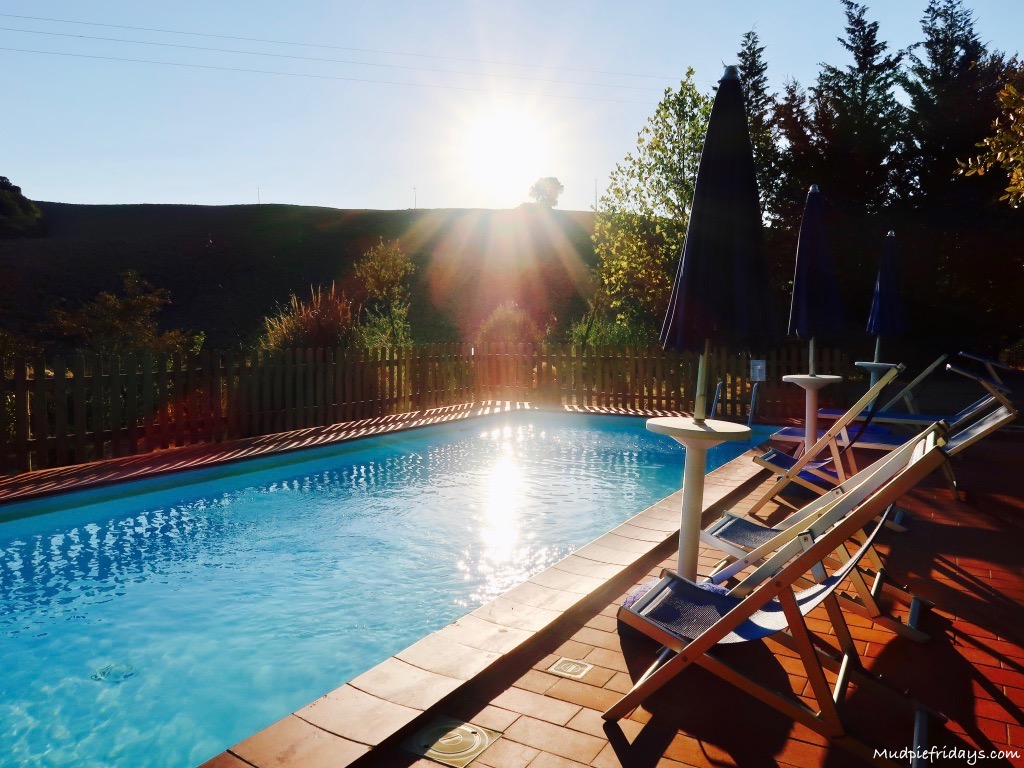 James Villa Holidays will take everything off your hands and book all flights and transport for you. Perfect if you want not to worry about a thing. Yet they are flexible enough to let you manage this part of the holiday if you want. Which is what we did. The villa is around an hour and half from Pisa airport, we caught an early morning flight, picking our hire car up around midday. We could not get into the villa until 4pm so we found a local restaurant to have something to eat and relax after our flight. After refuelling we headed into the Tuscan countryside. We had intended on relying on the sat nav only to find that it didn’t really work. We followed the instructions which came in the welcome pack and although a little on the brief side we did manage to find it (thankfully it was well sign posted). Although we were not really expecting the 5.5km dirt track we had to drive down to reach it. There was no mention of just how rural the villa was on the website. I am not sure if we would have necessarily changed our mind but we would have been a little more prepared. Such a hiring a 4 x 4 or similar as our Opal Estate wasn’t really sufficient and I am not really sure what we would have done if we had ended up with a puncture! 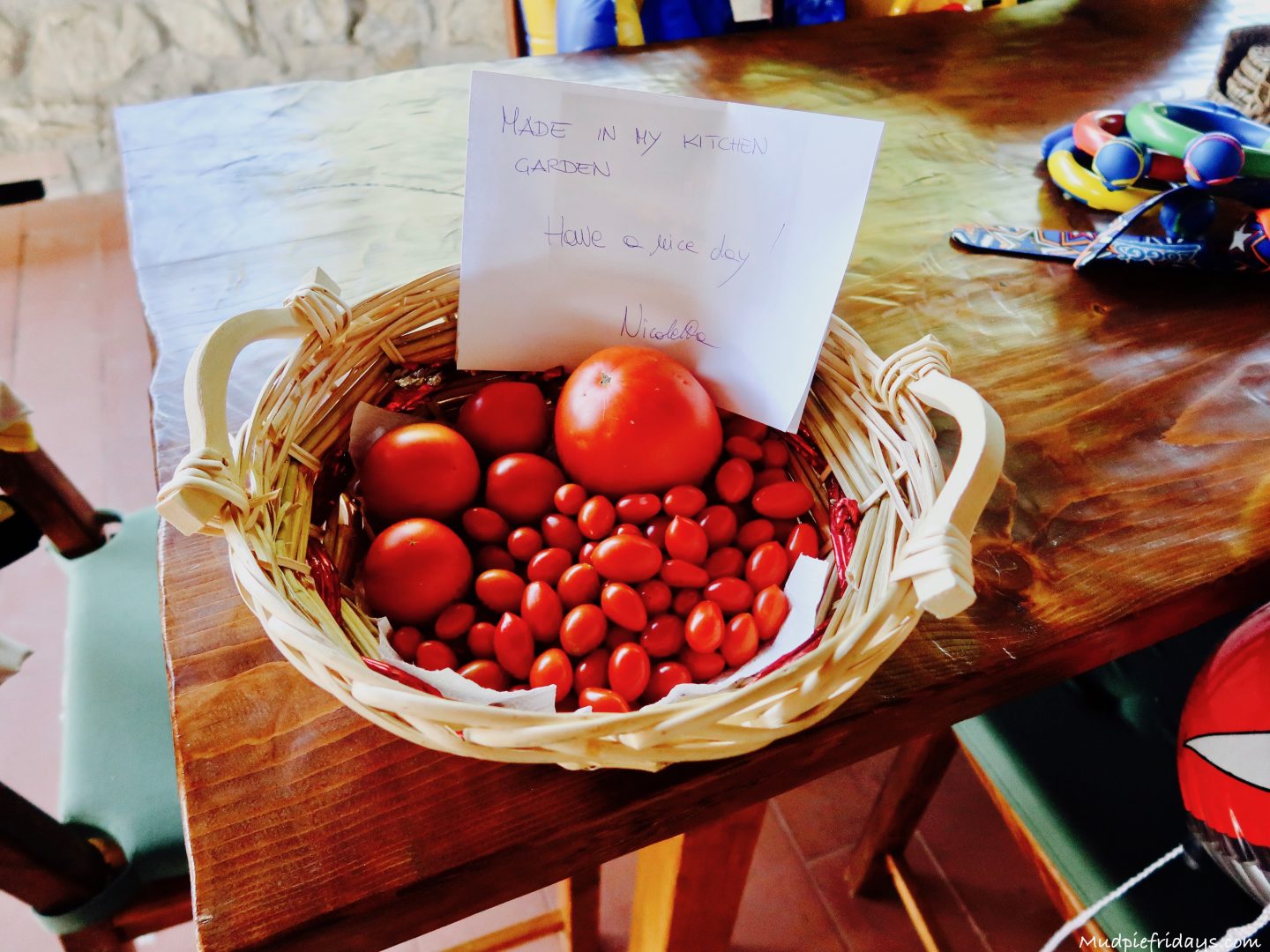 We were greeted at the villa by the owner Nicoletta who was really lovely and very helpful for our whole stay.  Even leaving some tomatoes from her kitchen garden and treats from the bakery one morning.  She came each morning to water the garden and clean the pool but was very discrete and we hardly noticed her, normally she left even before we got up. As we stayed for two weeks she changed the towels and sheets half way through our holiday and arranged with us via WhatsApp the most convenient time for us. 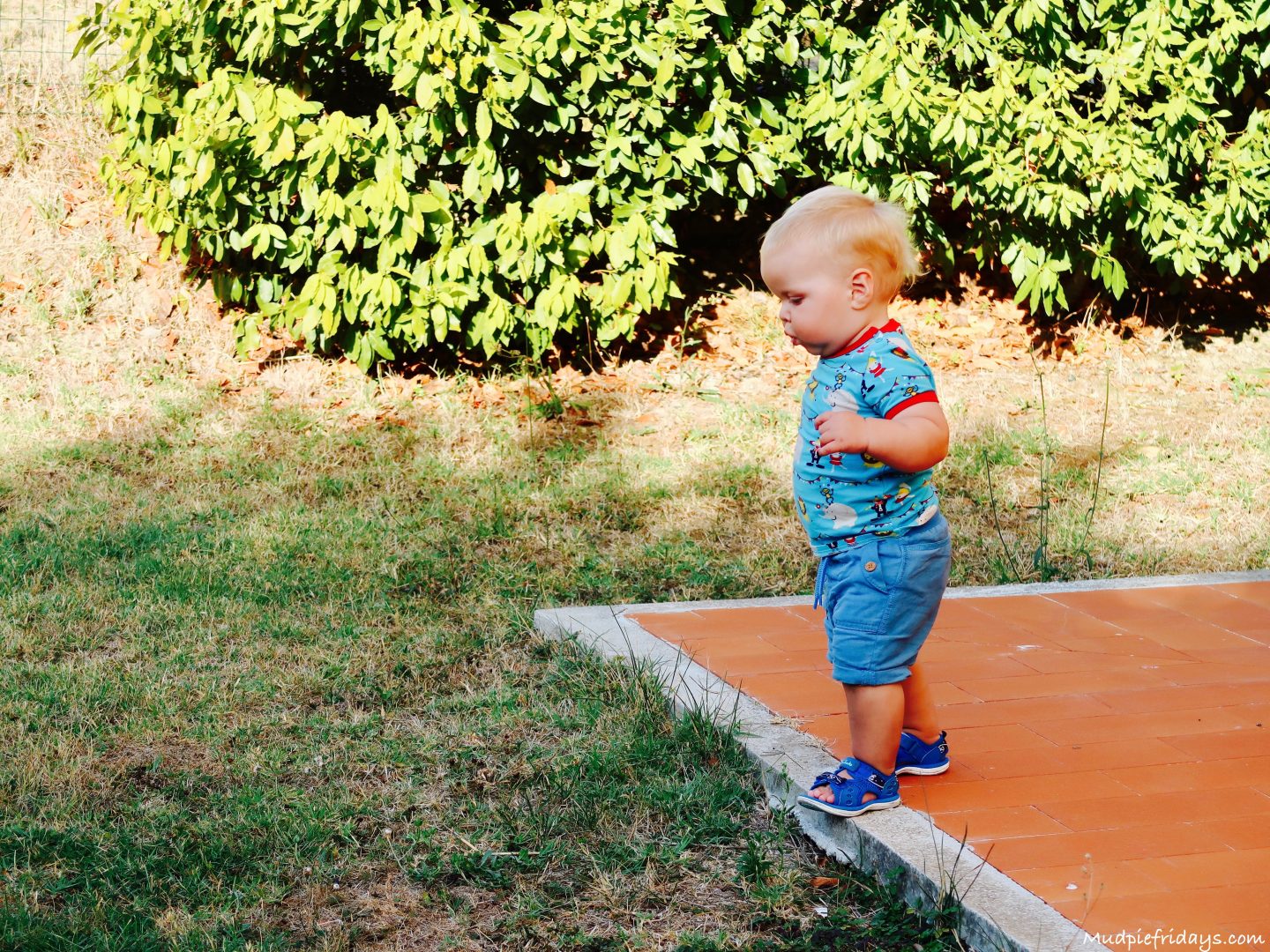 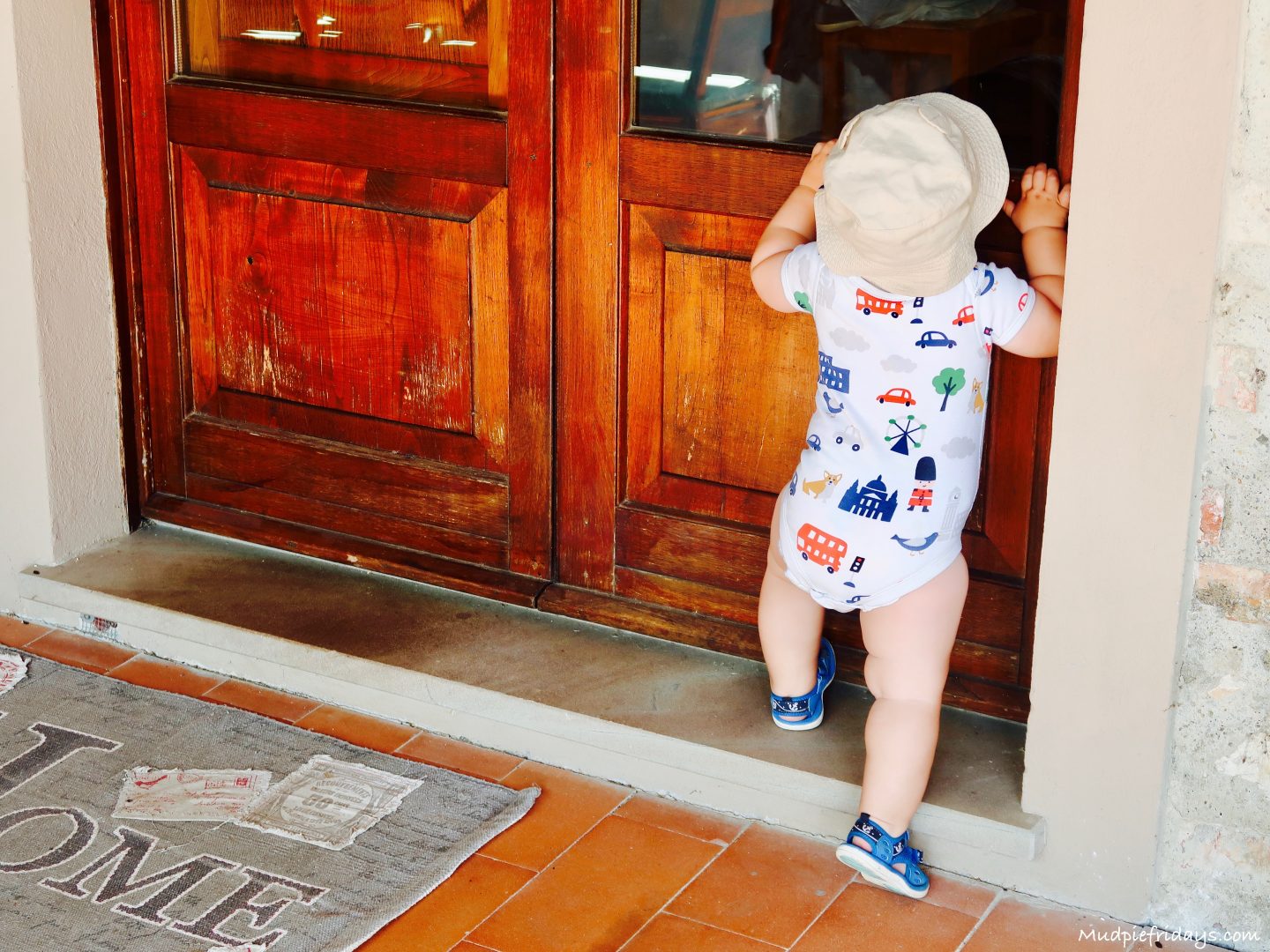 The villa itself was a lot larger than I imagined and was clean and well looked after. There was a few little decorative items which we moved out of Kipper’s way, but generally it was uncluttered and decorated in a traditional style. Downstairs there was a good size kitchen and an L shaped living area. There was also a large hall with downstairs shower room and under stairs storage. Up the large stone staircase there was three large bedrooms, one double and two twins. Plus a utility room with washing machine (which we made us of!) and a large bathroom. It would easily sleep six adults plus one of the sofas in the living area was a sofa bed. With three toilets, two showers and a bath space is not an issue. There was no door between the lounge and the stairs, which Kipper does have an obsession for at the moment. To keep him contained we moved one of the sofas across to cover the entrance way, which worked perfectly.

Nicolleta had supplied a high chair and travel cot with a great thick mattress and bedding. All items looked brand new and were in great condition. There was plenty of towels and bedding, plus fans for the bedrooms. All the windows had traditional shutters and mosquitos nets on the windows. Although they were not bad when we visited as it had been so dry its good to have them as a fall back. Especially since Hubby tends to react badly to bites.

Outside there is covered veranda with another (there are four in total the Italians love to eat!) dining table, a swing chair and a large ping pong table. To one side of the house there is ample parking, enough for three cars, on the other there is yet another table with a large sun umbrella and BBQ. In the front of the house there is a reasonable amount of ground with a hammock strung up. Then there is the pool, its very well maintained with plenty of sun loungers and umbrellas. Its the same depth straight across which worked well for us, although despite temperatures of thirty eight outside the pool didn’t heat up very much. But it was spotless, theres a shower and the back half of the pool is fenced off as the ground drops away a little the other side. I would have preferred for the fence to be all the way around but I don’t think it is the done thing in Italy. We went knowing this and actually managing Kipper by the pool wasn’t too bad thanks to our Splash About Go Splash Swim Vest.

There was an ample amount of wood and we could have had a BBQ every night if we had wanted. The kitchen had everything we needed and we did eat in more than out. Theres a large Coop in Volterra which was open all day, plus with good food being so well priced it seemed silly to spend a premium to eat out with two young kids. Plus the wine is pretty well priced too! 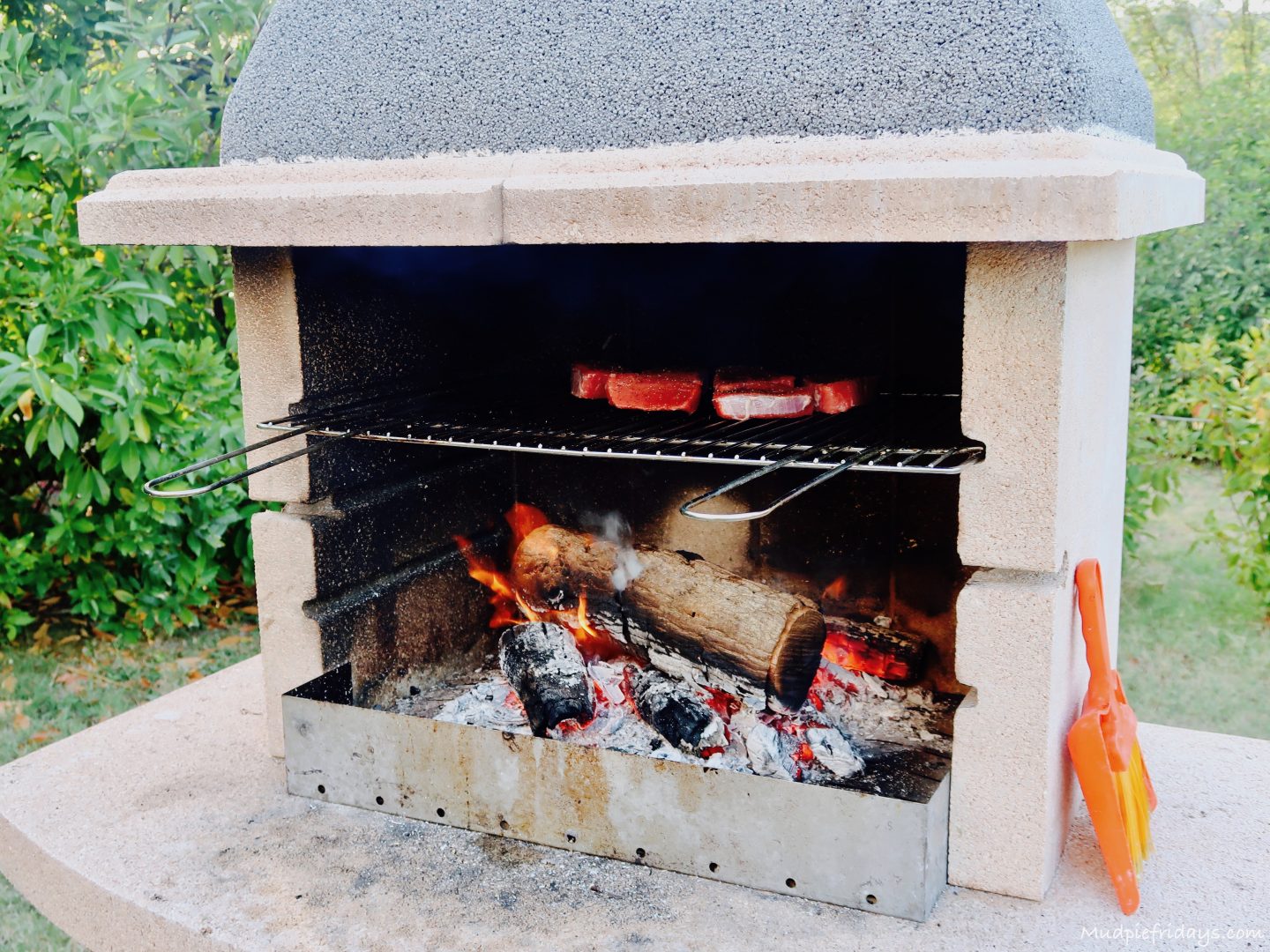 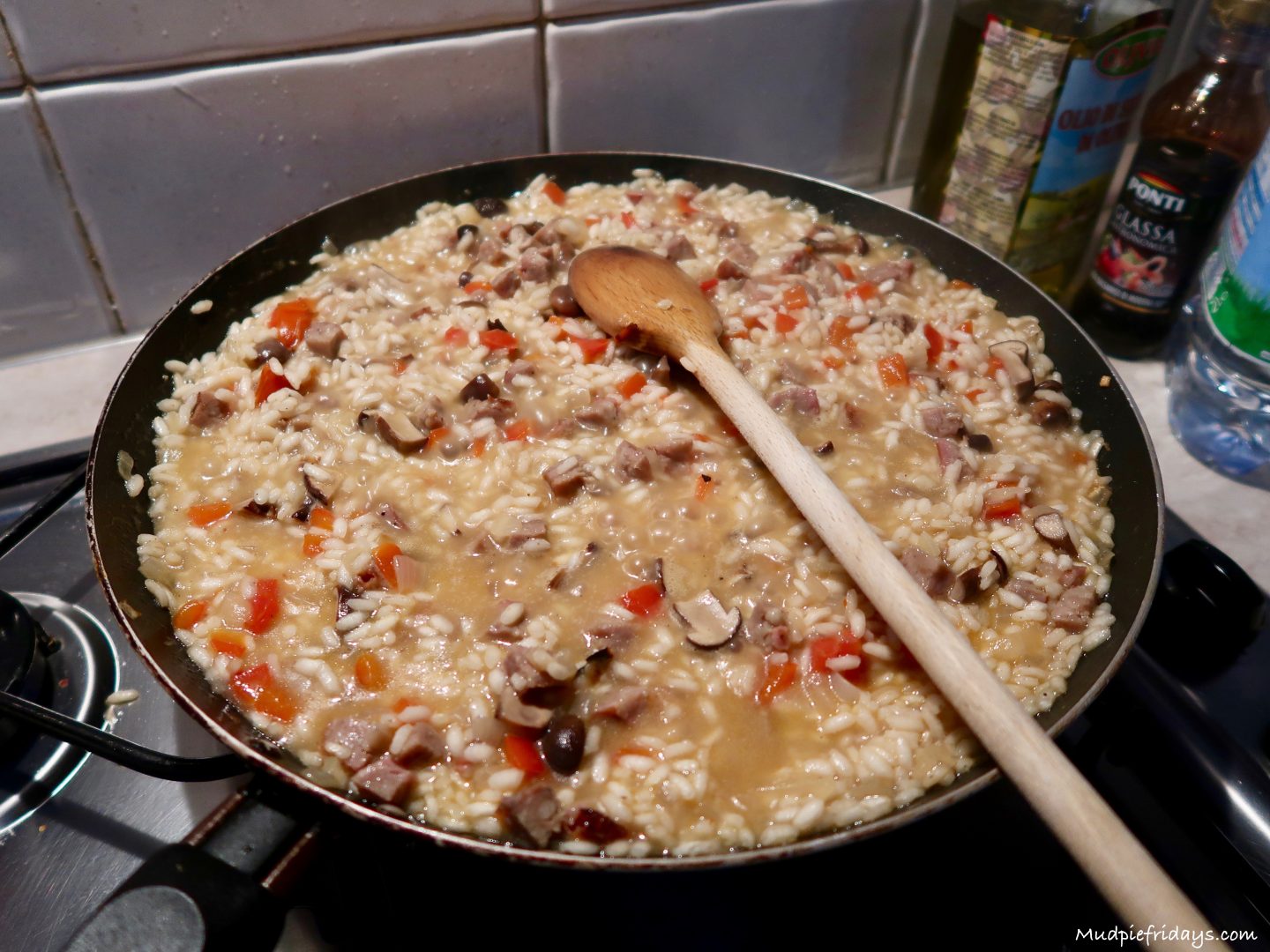 We really loved our time at Poggio Alla Palla the only thing which needs addressing is the wifi situation. We were expecting to be able to surf the internet and research days out. There was was very little information in the villa and nothing made reference to the maximum of 10GB. I appreciate the due to location unrestricted internet maybe a big ask. But it doesn’t take much to go through 10GB. We enquired about buying more but the price was 69€. In some ways it would be better to go expecting no internet. Especially as a blogger as I planned to do some work while we were away which didn’t happen. 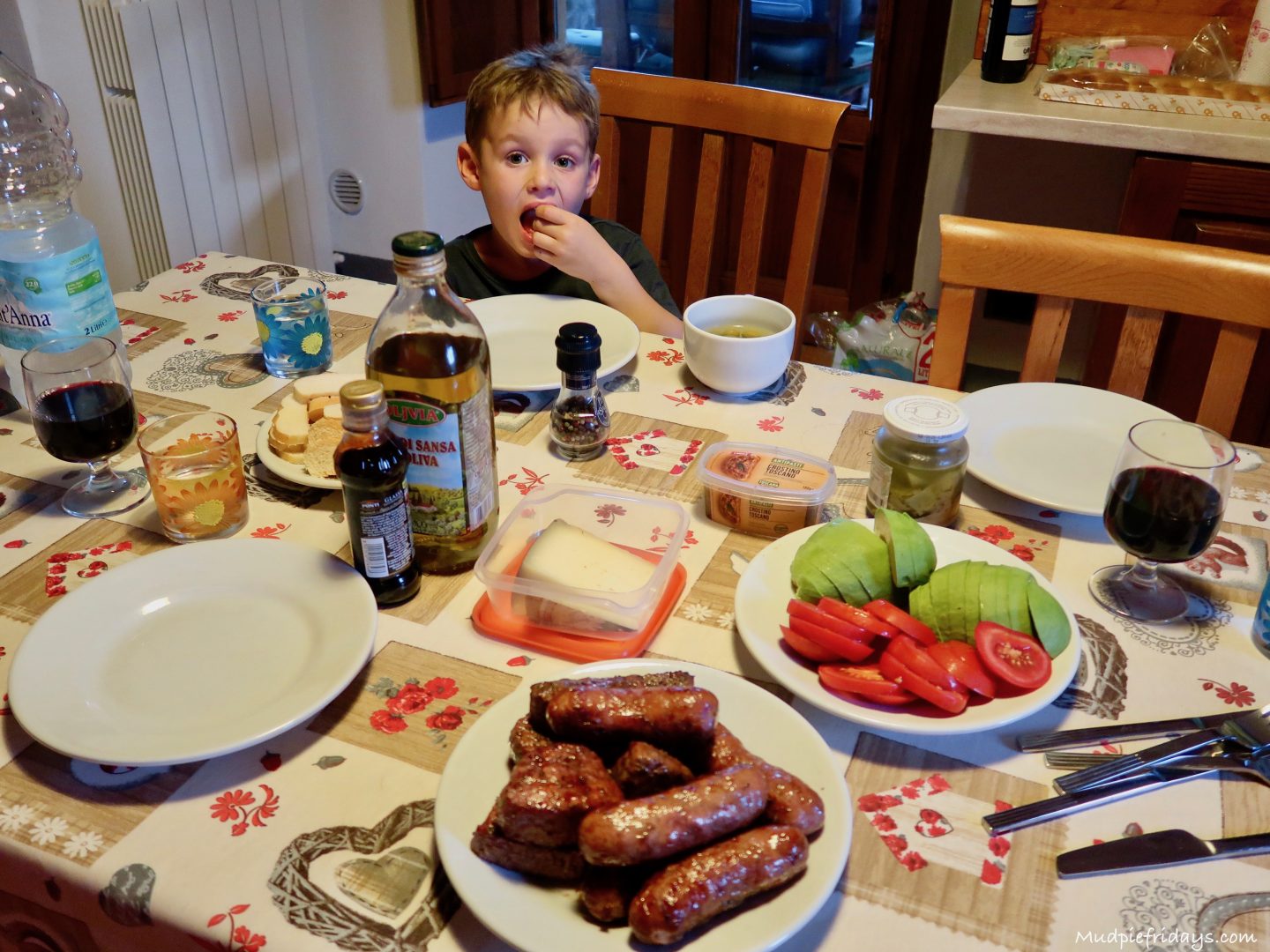 Turns out that a villa holiday works perfectly for us. During the day we got into a regular pattern visiting somewhere new in the morning and coming back to the villa to relax and have a swim before dinner. We treated the place pretty much as our own, a home away from home. I am totally sold on the flexibility which the villa gave us. No more having to drag the kids in from the pool, only to have to rush around in a cramped hotel ‘family’ room to make sure everyone is showered in time for dinner. Yes the kids had some late nights still but it was on our terms and the best bit? No noisy entertainment which means you don’t need to learn a local song or have to be social! After five years of going away with with little ones I think this is the first time it felt like a little bit of a holiday for us too. No mean feat when you have a fifteen month old with you. We will definitely be looking to book though James Villa Holidays again in the future, after all they have 2800+ villas in 50 countries. So we will be spoilt for choice. 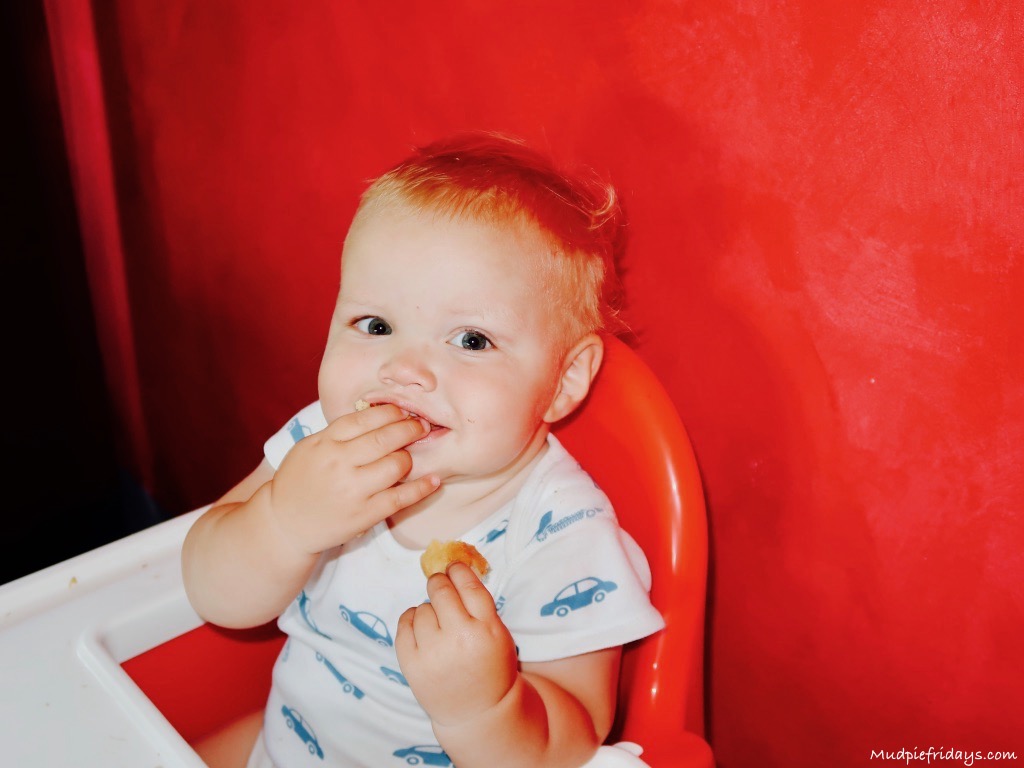 We went to so many wonderful places I will be writing all about them in the coming weeks as some deserve a post of their own. The first will be a summary style post of everything we got up to, plus a little video of our two week adventure, so do come back to hear and read more .

We were invited to stay with James Villa Holidays in return for this honest review. All opinions and words are my own 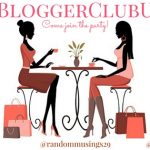