Top 10 Baby Essentials – A friend of ours has recently had a little girl. It did make me feel slightly broody, although those days are long behind us now. It also got me thinking about how steep a learning curve those first few weeks of parenthood can be. We brought so much stuff to make sure we had every eventuality covered. Much of which we didn’t need and use.

What are your baby essentials, the items you can’t live without? I would love to hear about them in the comments below. 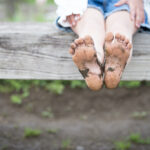 The benefits of playing outside for children 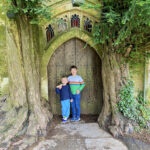 Stow on the wold – The Church with the Yew Trees 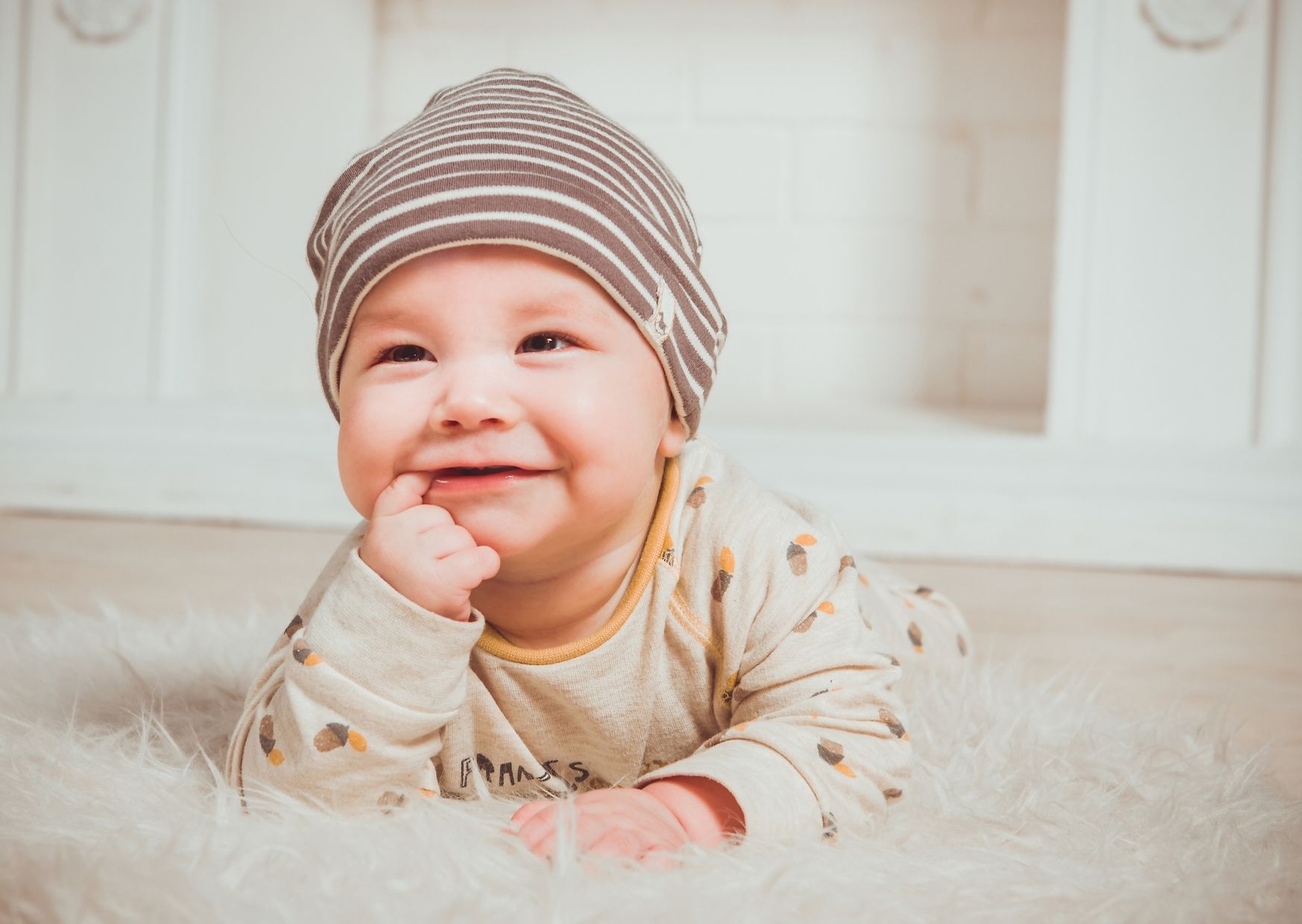 How to get free stuff as a mum 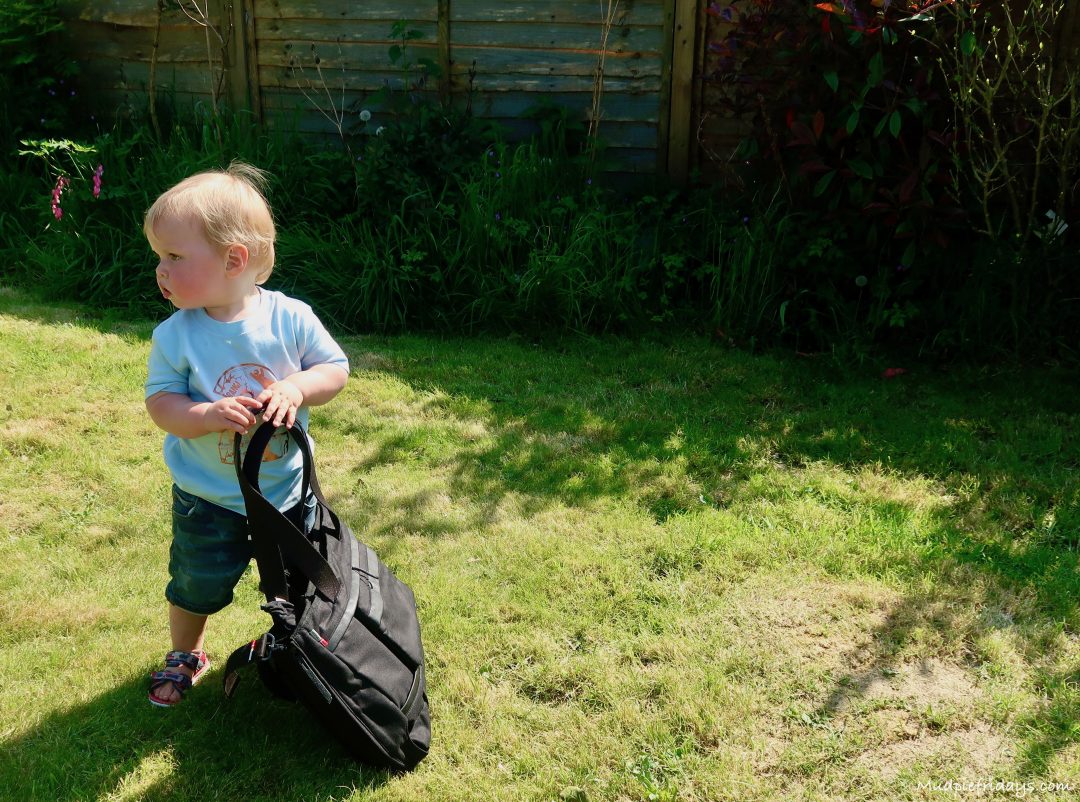 Review – The ‘All in One’ Thorsbrenner Changing Bag